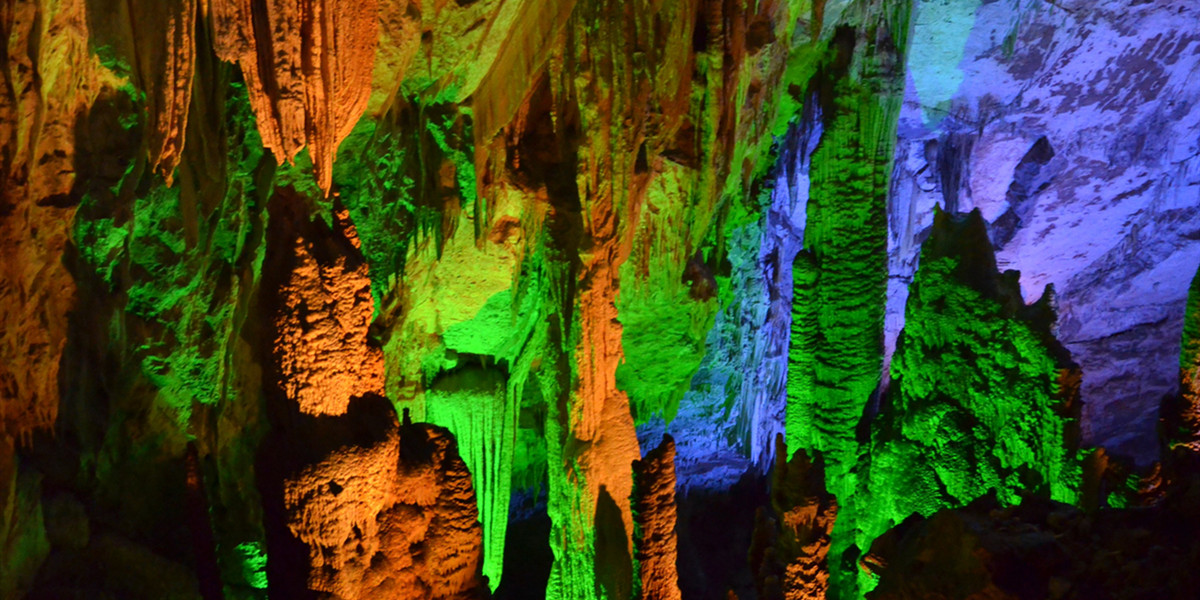 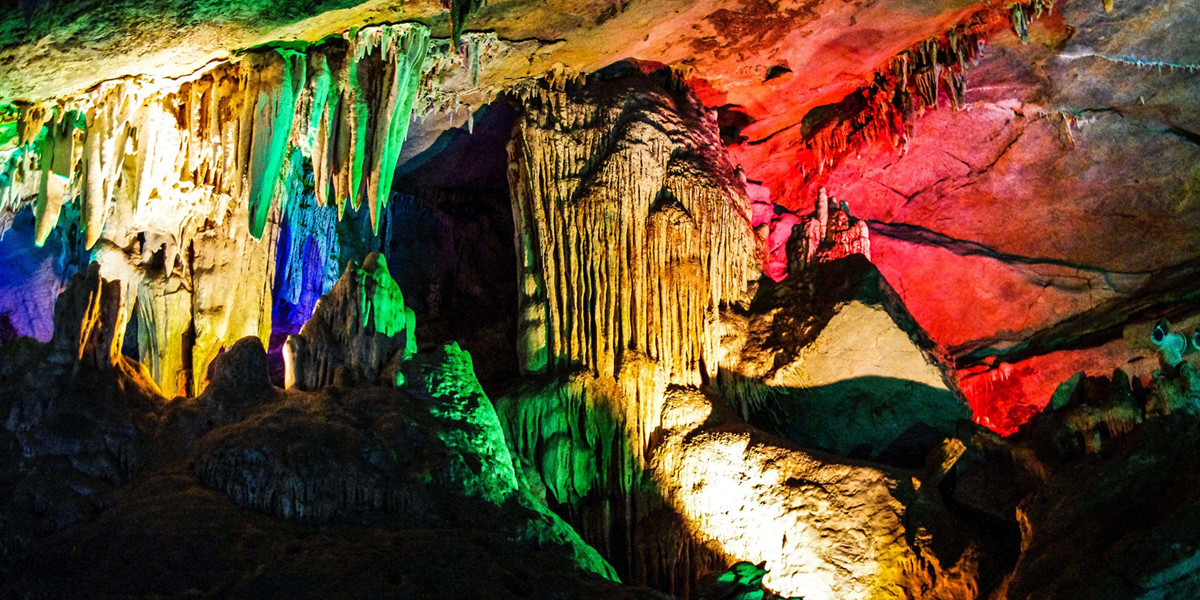 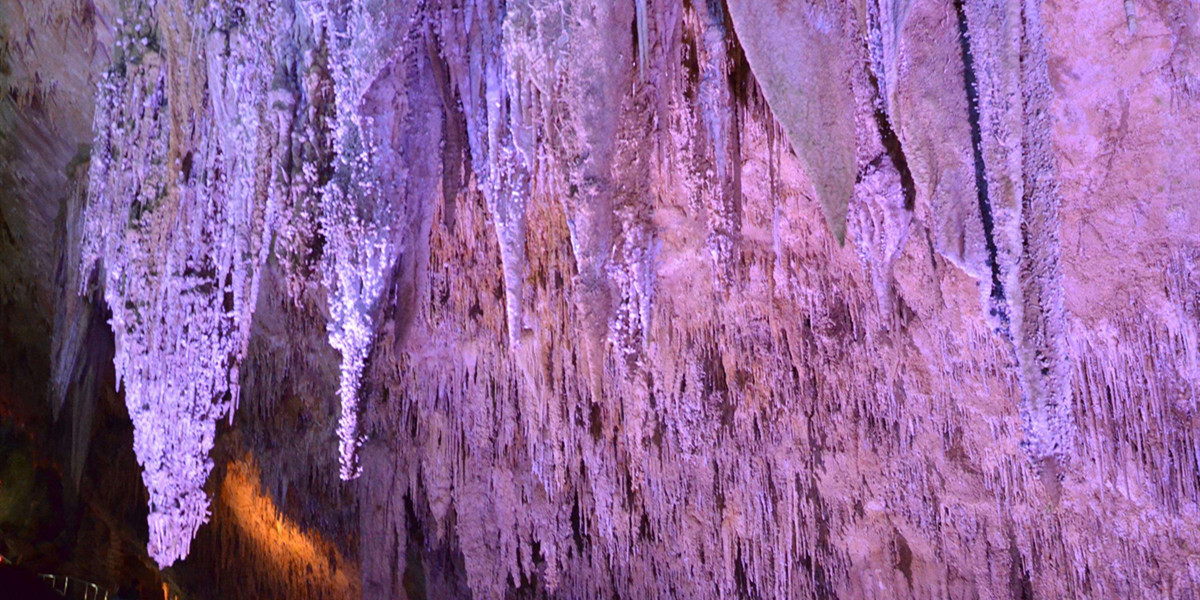 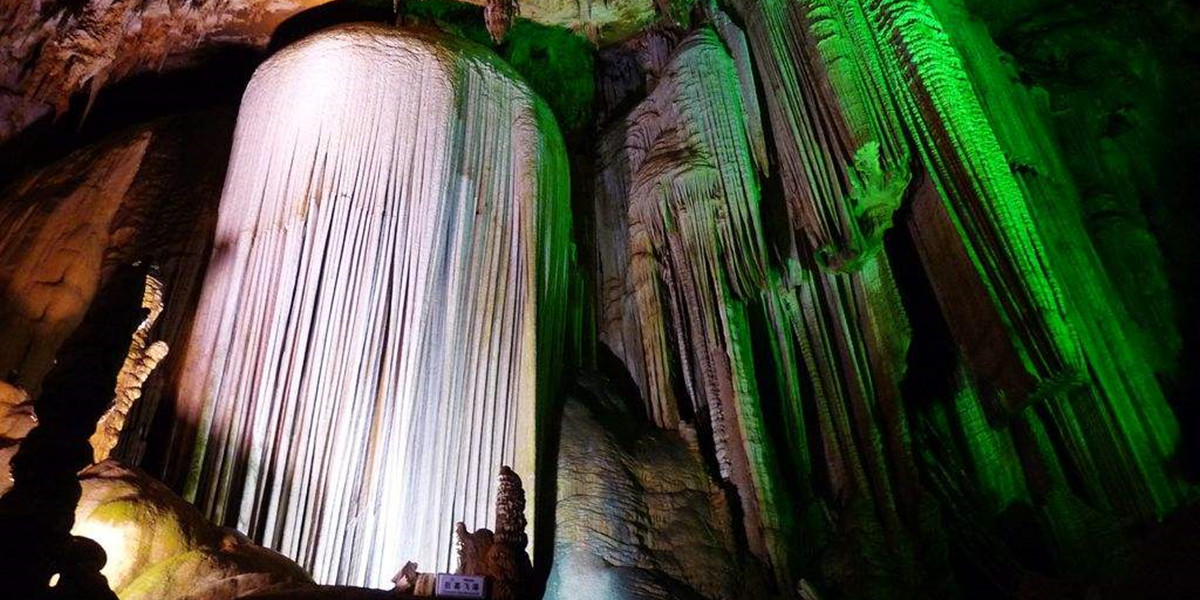 Located in Wulong District, Furong Cave is a famous scenic spot in China and is also one of the world heritage sites. After two site investigations by limestone cave research institutions of China and Australia, it was evaluated as one of the world wonders and first-class cave attractions. Meanwhile, many geological experts regard it as an underground art palace and cave science museum.

Furong Cave is a large limestone cave formed in the Quaternary (about 1.2 million years ago) and developed in dolomite limestone during the Cambrian period. The temperature deep inside the cave keep stable, which is 16.1℃. The main cave of the scenic spot has 2,700 meters long, covering 37,000 square meters, of which the area of the glory hall (the largest exhibition area) achieves 11,000 square meters. The maximum static and passenger capacity of the entire Furong Cave is 185,000 people.

Furong Cave is divided into three major regions for different themes of caves. Among them, the first region focuses on colorful hues, while the second and third scenic spots focus on science and restoration of nature. There are many types of stalactites in Furong Cave, which are rare in the world. It almost includes the sedimentary characteristics of more than 30 types of caves in various types of the world, from macro to micro, from underwater to water, from early to present. The smooth texture, beautiful form, and numerous quantities of sedimentary are incredible.

Furong Cave is also very well-known in the world. For many years, scientists from more than 20 countries including the U.K., the U.S., and Australia, Canada, and more have conducted long-term expeditions to investigate it. In addition, it has been confirmed that Furong Cave is a large cave with high tourism and scientific value. Also, it is known as the most beautiful underground palace in China.

The rich landscape made of chemical sediments is exquisite, brilliant, and dizzying, just like a colorful underground art palace. Its huge cave and various sediments have not only conquered cave experts from all over the world but also attracted lots of tourists.