New Routes for Chinese Business Talent to Come to the UK

Chongqing- On April 10, 2019, British Consulate-General Chongqing has released the news that according to their Home Office in the UK, it has brought forward two new visa routes to attract leading business talent to the UK.

The reforms increase the benefit to UK companies by excluding investment in Government bonds, which means the route will only be available to those who invest in UK businesses, delivering greater economic benefits to the British economy. 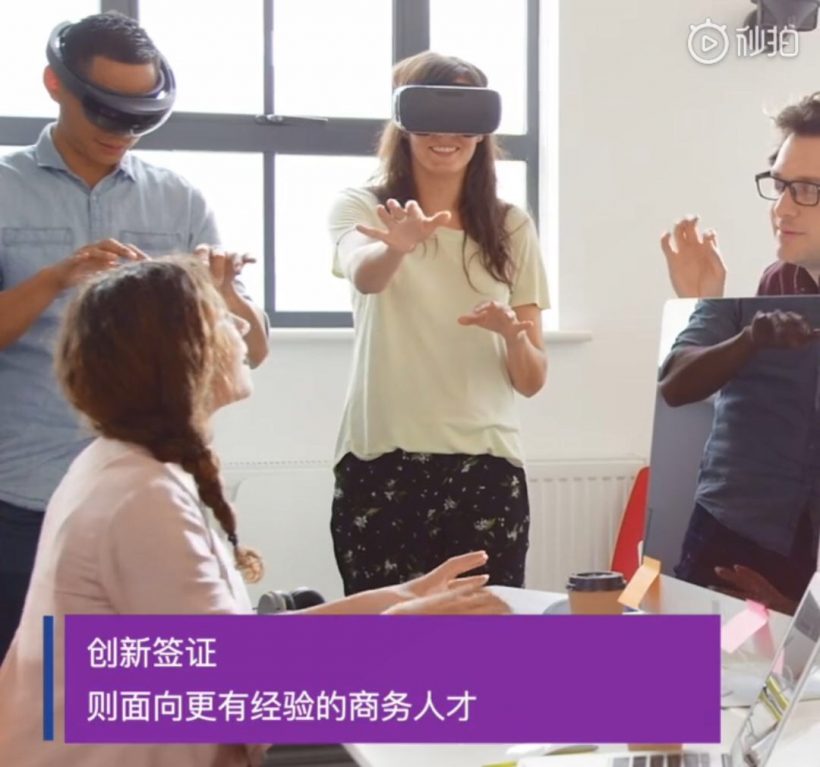 Innovator visa route will be for more experienced business people who have funds to invest in their business.

The Innovator route is for more experienced business people who have funds to invest in their business. Applicants need £50,000 to invest, rather than the £200,000 required under the Tier 1 Entrepreneur route. If their business is a success they will be able to apply for settlement after 3 years. 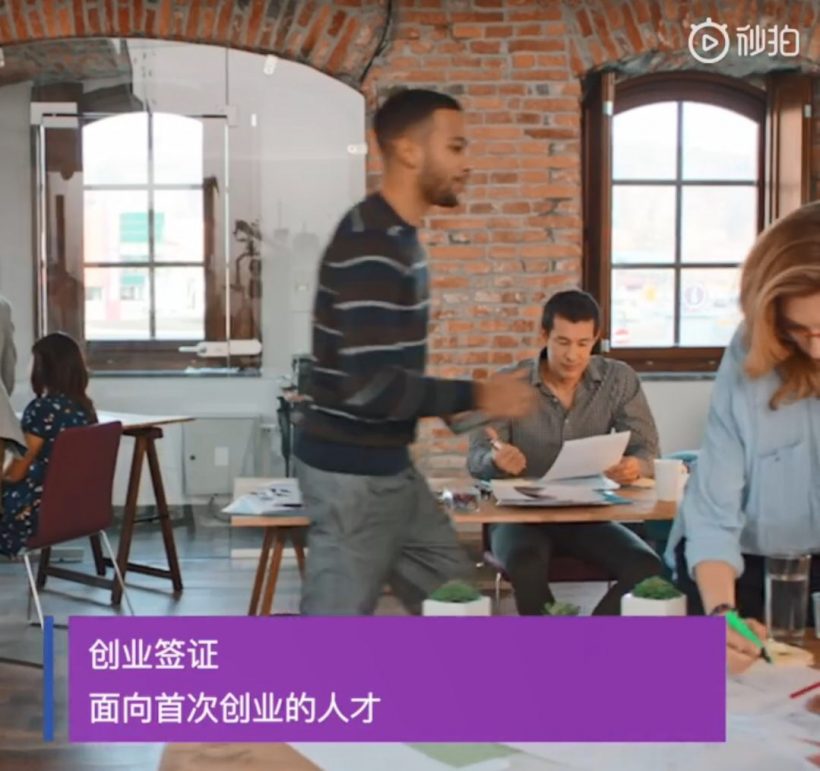 Both routes see endorsing bodies and business experts – rather than the Home Office – assessing applicants’ business ideas. This makes sure that the route is focused on only the most innovative, viable and scalable businesses.

Around 1.6 million UK visit visas have been issued to Chinese nationals since the pilot launched in January 2016. The 2018 statistics were released as the UK prepares to make major changes to its online customer journey to ensure a more convenient and flexible service for applicants. From later this month, customers in China applying online will be able to seamlessly transition between the visa application form and the next stage of the application journey, offered by UKVI’s commercial partner VFS Global.

This will allow them to book their visa application center appointment, scan and upload their supporting documents from the comfort of their own home, and purchase any additional services to enhance their experience, in one continuous journey. Alternatively, customers can have their documents scanned at the visa application center when they attend their appointment, for a small fee.

The UK will also shortly be rolling out technology that will allow customers to self-scan their biometrics when attending their visa application center appointment, providing a quicker, smoother experience.

“The significant rise in visa applications demonstrates the growing strength of the UK and China relationship. More and more Chinese people are choosing to visit the UK and we have seen a 400% increase in applications in the last decade. This is due to steps we have taken to improve the visa application process including the launch of the two-year multi-entry visit visa. The UK is one of the top destinations in the world for Chinese tourists and students because of our historic landmarks and our internationally respected universities” said Dame Barbara Woodward, The UK Ambassador to China.

China was responsible for a massive quarter of UK visas issued globally last year, according to the latest quarterly report on Immigration Statistics published by the UK Home Office. More than 730,000 visas were issued to Chinese nationals in 2018 – 25% of the total 2.9 million entry clearance visas granted – representing an 11% increase on the previous year. Both Chinese visitor and students numbers saw strong growth. The number of visit visas issued to Chinese nationals last year increased by 11% to around 588,000, while almost 100,000 Tier 4 study visas were granted, up 13% on the previous year and now around 40% of the global total. 2018 also saw a 26% rise in the number of short-term study visas, to more than 31,000, and a 16% rise in the number of work visas issued, to more than 6,000.