The highest resolution of civil satellite images is 0.5 meters, while that of the first full-field 3D model produced in Chongqing reaches 0.03 meters. On April 12, Chongqing Planning and Natural Resources Bureau and Chongqing Survey Institute released a 3D model of multi-source and multi-scale real scenes in the whole city. All objects larger than 0.4 meters in the 82,400-square-kilometer city are visible on the model. 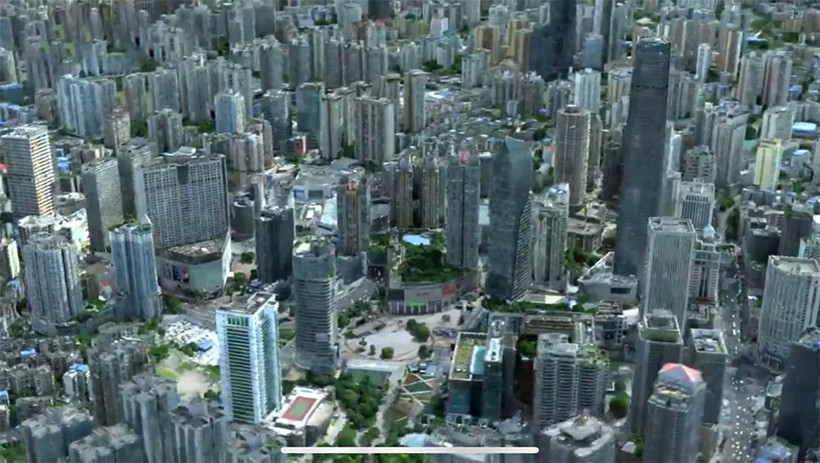 All objects larger than 0.4 meters in the 82,400-square-kilometer city are visible on the first full-field 3D model produced in Chongqing

According to Xiang Zejun, Vice President of Chongqing Survey Institute, it took Chongqing three years to build the 3D model and the corresponding platform. Meanwhile, it is also the first time in the history of Chongqing to realize the full coverage of the 3D model of real scenes with different data sources and at different scales.

“We have collected as much as 10 terabytes of data.” introduced Xue Mei, Deputy Chief Engineer of Chongqing Survey Institute.

Moreover, it is the first provincial model of multi-source and multi-scale real scenes in China.

Jinyun Mountain, according to Xue Mei, has the highest resolution of 0.3 meters. 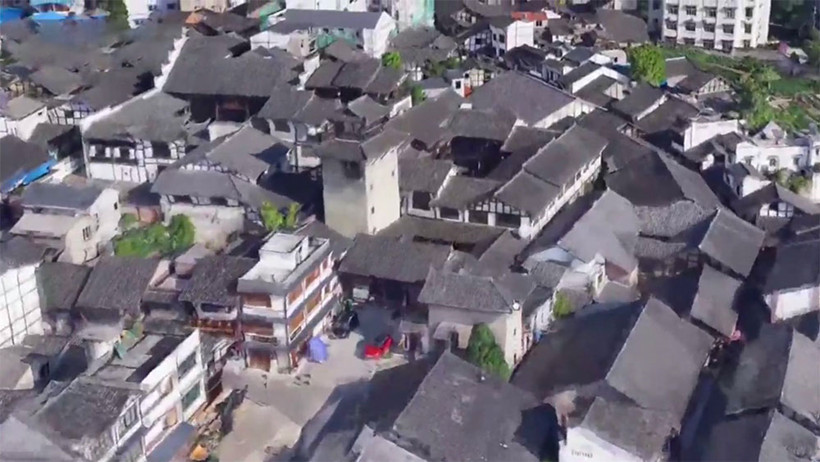 The highest resolution of the model reaches 0.03 meters

Compared with the usual two-dimensional images showing the “skin” of the earth, three-dimensional models are living structures with both “skin” and “skeleton”.

The 3D models can show mountains, rivers, and appearance of buildings and even their internal structure. 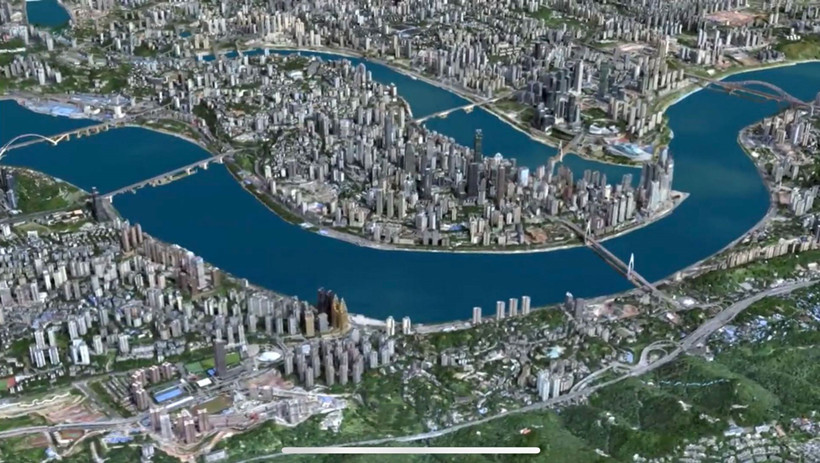 The models can show mountains, rivers, and appearance of buildings and even their internal structure

“We plan to complete the internal 3D model of the main urban built-up area in three years. Moreover, we are going to integrate the completion acceptance information of new buildings constructed in 2019 into the model and gradually improve the previous ones.”

Xue Mei told the reporter, “Base on this model, we will develop the 3D property ownership certificate to better solve house property disputes.”