At 10 a.m.April 26, the first customized train to Indonesia set off. It was loaded with twenty-five 40ft containers of auto parts made by Chongqing Sokon Industry Group Stock Co., Ltd. (Sokon), with the total value of over RMB 5 million. About 2 days later after the train departing from Tuanjiecun Railway Station, the goods will be sent to Beibu Gulf in Guangxi and finally arrived in the Port of Jakarta by sea. 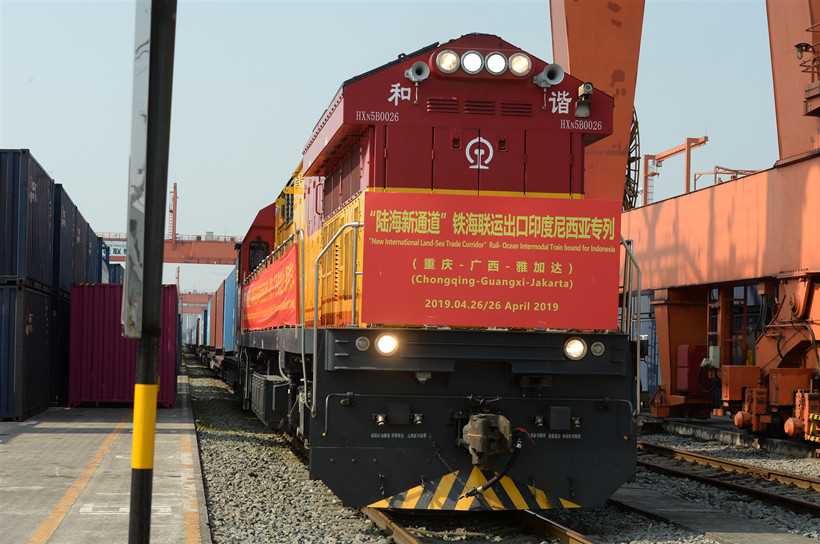 On April 26, the first customized train to Indonesia set off with 25 40ft containers of auto parts made in Chongqing

Wang Yupei, Chairman of China-Singapore Southward Channel (Chongqing) Logistics Development Co., Ltd. said that, compared with trains from Chongqing to Jakarta via New International Land-Sea Trade Corridor (ILSTC) in the past, when they usually contained goods of several companies, this train was customized to satisfy Sokon’s needs for exporting a mass of goods frequently. 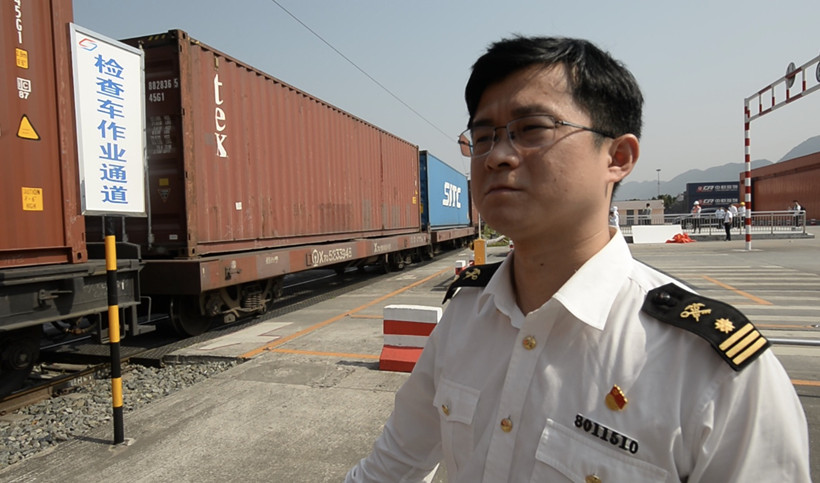 “With the price unchanged, ILSTC is much more efficient.” said Zhang Xingyan, General Manager of Sokon, “ILSTC is obviously a better choice. The traditional river-sea intermodal transport takes over 30 days from Chongqing to Jakarta while ILSTC consumes only 20 days, which has higher efficiency, shorter duration, and lower cost. ”

Ma Jun, Deputy Director of Chongqing Yuzhou Customs, said that in the past before the goods are cleared by the customs, container gate-in is essential after all the goods arrived at Tuanjiecun Railway Station and entered into customs surveillance zone. At present, however, goods clearance is realizable the moment they arrive. 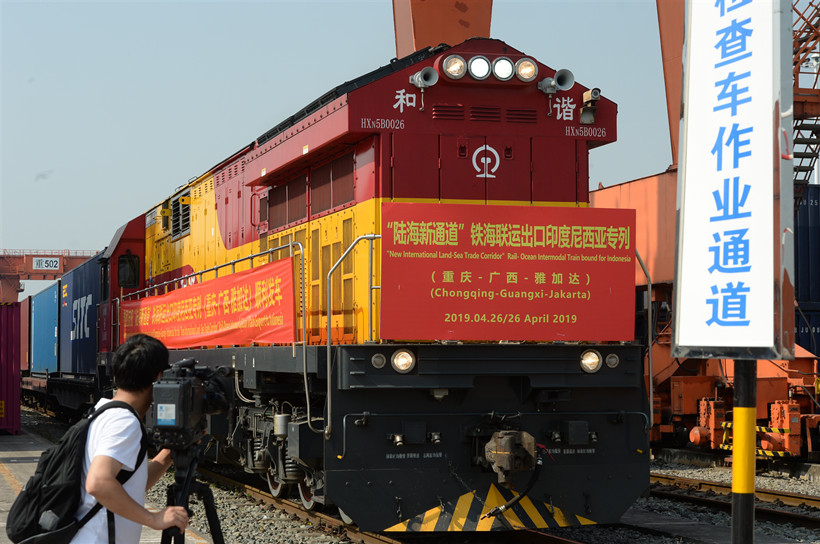 This process could save at least 2 days and RMB 300 at least for each container for the goods is no longer subjected to the handling and shuttling at Chongqing Railway Container Center Station.

Wang Yupei said that his company, as the carrier of the customized train, will actively cooperate with enterprises in Western China in building a land network linking all the inland provinces/cities/regions as well as Eurasia, and a global maritime network. The company will fully play to its role as the operating center to promote the opening up and development of the western regions, thus enabling ILSTC to be smoother and more convenient with a longer reach.