Kebede Abera, consul of Ethiopia in China’s Chongqing Municipality, believes western China will be the next main consumer of Ethiopian coffee.

“With a population of nearly 400 million people, western China is a big pie for Ethiopia, the world’s leading coffee producer,” he said. 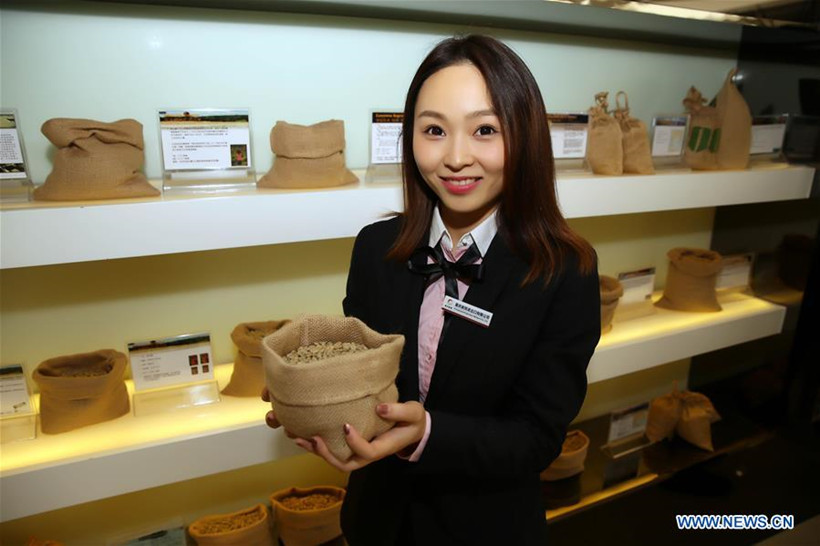 The consumption of Ethiopian coffee has been maintaining double-digit growth annually in western China. It first arrives in Chongqing before heading out into China’s other western regions.

Located in China’s inland southwest, Chongqing is connected to the eastern seaboard thanks to the Yangtze, China’s longest river, making it a transit hub for trading commodities in and outside China. 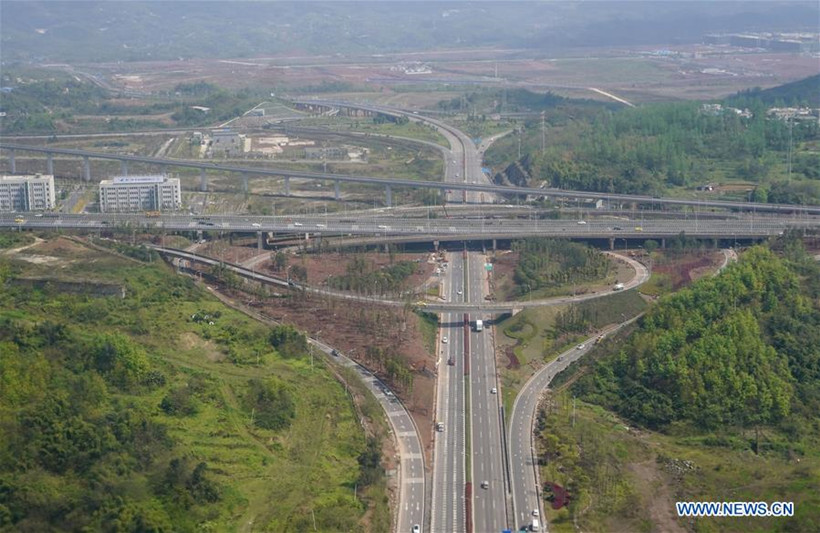 But the long shipping distance on the Yangtze waterway was always a headache for businesses. More than 2,000 km from Chongqing to the east coast meant two or even three months of transportation.

This has all changed.

Easier logistics through the Belt and Road Initiative (BRI) and China’s regional development and opening up is improving transportation due to the rising number of China-Europe freight trains since 2011.

The trains helped slash travel time from Chongqing to Europe to about 12 days, about one-third of ocean shipping time. A total of 1,442 freight trains traveled between Chongqing and Europe last year, compared with 100 in 2014. 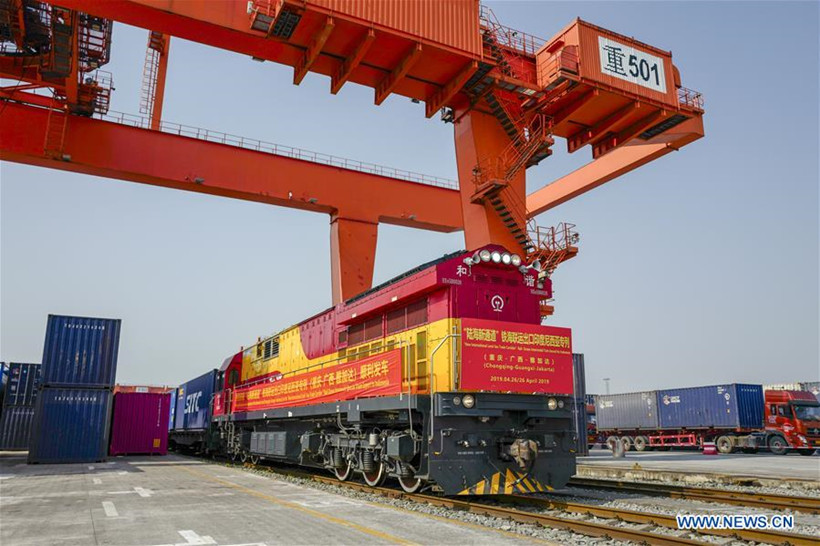 The New International Land-Sea Trade Corridor is a trade and logistics passage under the framework of the China-Singapore (Chongqing) Demonstration Initiative on Strategic Connectivity.

With Chongqing as the transportation hub, the new corridor uses ports in Guangxi’s Beibu Gulf to reach ports in Singapore and other ASEAN countries and links China-Europe freight trains launched from other western Chinese cities before heading for Central Asia, South Asia, and Europe. 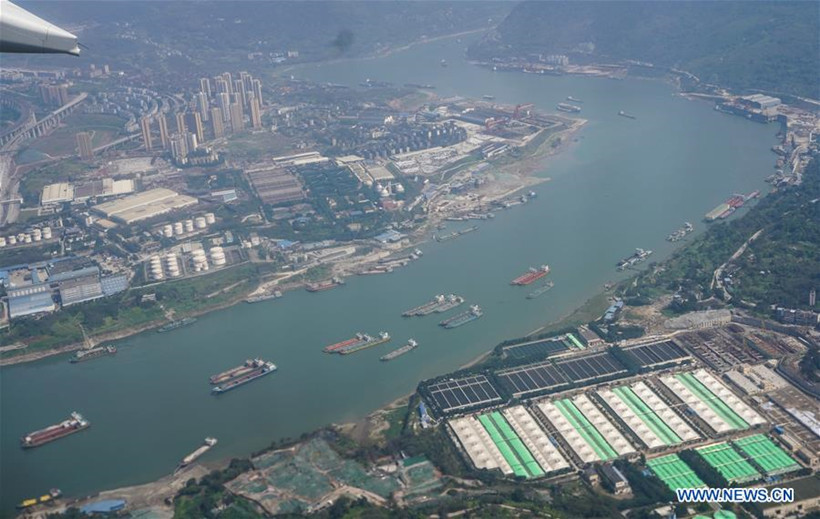 By the end of last year, freight trains had made 805 trips via the corridor, which links 155 ports in 71 countries and regions. 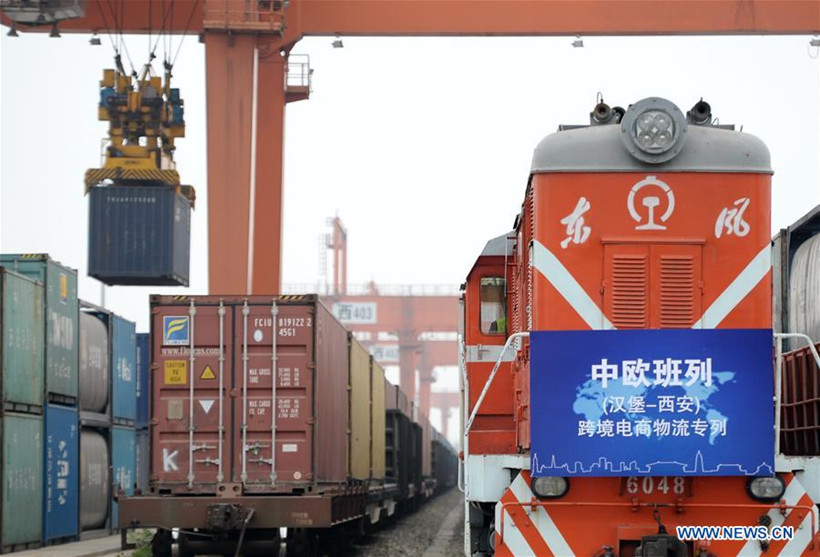 China put forward the West Development strategy in 1999 to help the underdeveloped western region catch up with the more prosperous eastern areas. Since then, China’s west has maintained steady and rapid economic development. 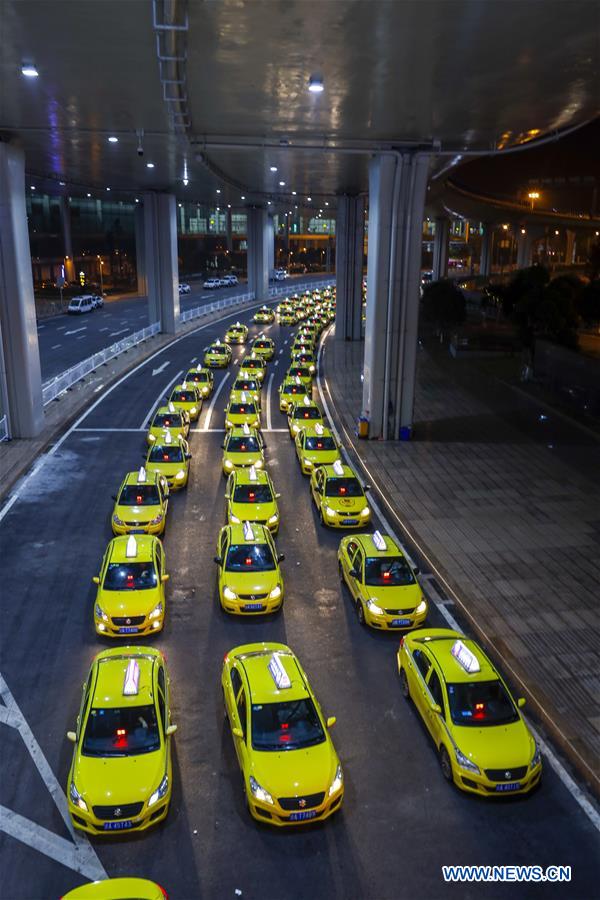 Between 2012 and 2017, the western region had sustained average annual GDP growth of 8.9 percent, 1.8 percent higher than the national rate, suggesting an ever-shrinking development gap between the country’s east and west.

Fast development has attracted an increasing number of global businesses. 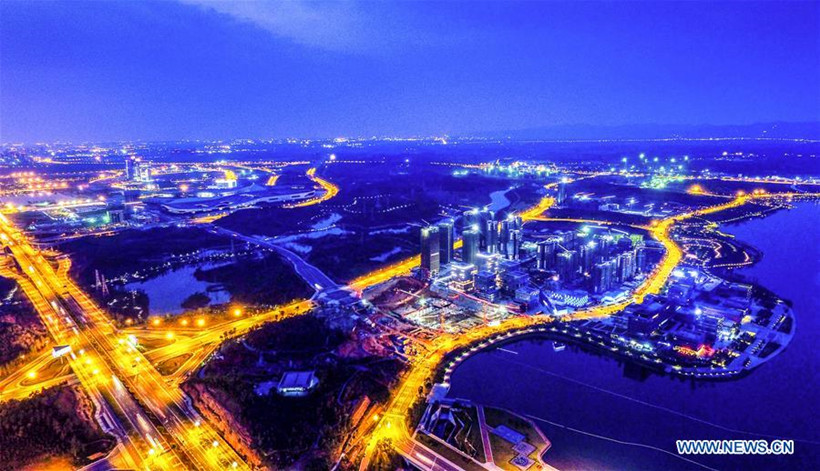