On May 23, according to the Administration of Sport of Chongqing, the start of China Sports Lottery Super Lotto Cup 2019 Asian Grand PRIX Series (2019 Asian Athletics Championships). Jiangjin District Stadium and Chongqing Olympic Sports Center will provide the venues to the first and second stops of this event on June 4 and June 7 respectively. Then, various well-known track and field athletes including Bie Ge and Wang Yu, will come to Chongqing and participate in the fierce competition.

As one of the top-level track and field events in Asia, the Asian Athletics Championships consists of 17 programs, namely 100 meters, 400 meters, 800 meters, 110-meter hurdle race, 4x100m relay race, high jump, shot put for male and female; triple jump and javelin throwing for male; long jump for female. Currently, 164 athletes from such 18 countries and regions as Japan, South Korea, Malaysia, and Iran have entered for this competition. Wang Yu is the Asian Games champion in men’s high jump, Mo Youxue and Liang Jinsheng, members of Chinese men’s 4x100m sprinting team and others, as well as Bie Ge and Wang Yu, players from Chongqing, will participate. This competition series will open to the public for free. 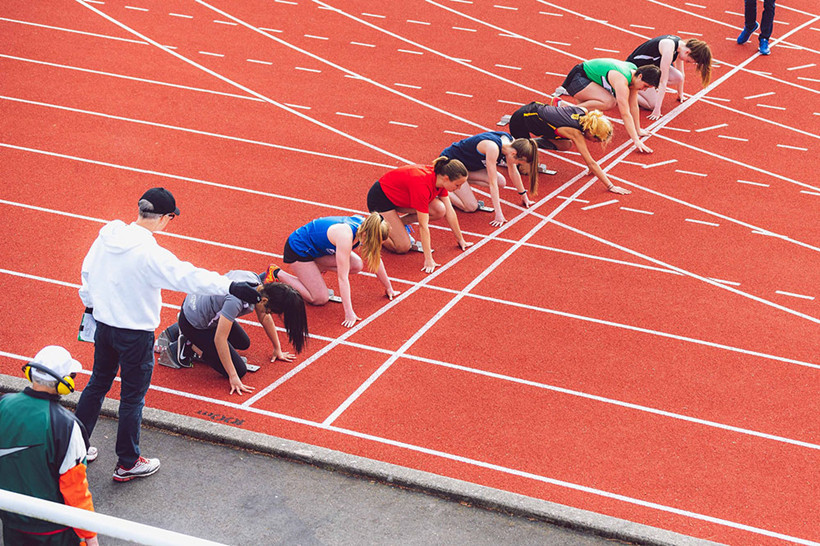 This competition attracts 164 athletes from such 18 countries and regions as Japan, South Korea, Malaysia, and Iran, to participate in