110 excellent Chinese overseas graduates gather in Chongqing to take a one-month internship, according to Chongqing Municipal Human Resources and Social Security Bureau (the Bureau for short) on June 19.

The program aims to recruit top Chinese graduates from abroad to work back in the mainland. It aims to implement an action plan of Chongqing to recruit outstanding, talented young people after a period of studying or working abroad.

In the early stage of the activity, with 173 positions collected from 52 employers posted online and directional invitations from colleges and universities, 285 applications received. After more than three months of precise matching, 32 Chongqing employers reached preliminary intention (to recruit) 50 Chinese students studying in 47 universities in 16 countries and regions including Australia, New Zealand, the US, Canada, the UK, Switzerland, the Czech Republic, Germany, France, Spain, Russia, Japan, South Korea, Malaysia, and China’s Hong Kong and Macao. During the one-month probationary period, the Bureau will enhance their mutual understanding and improve their matching degree. 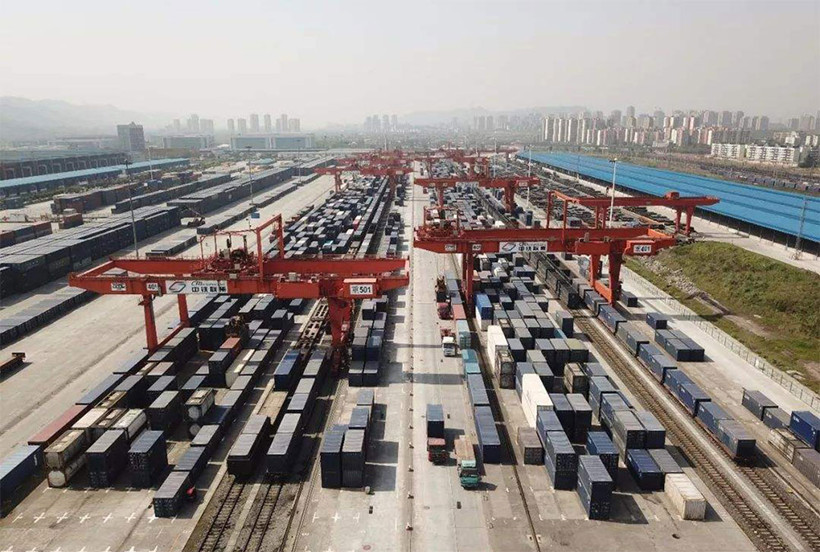 “To build a larger talent pool of our (Chinese) talent overseas for Chongqing employers, we have invited some undergraduate and postgraduate students from Hong Kong and Macao who will graduate two years later to practice in Chongqing. With equal attention paid to introduction and cultivation, we hope to help them know the city before graduation, thus laying a foundation for their future employment in Chongqing,” commented the Bureau. Besides, through information release in the early stage, it also received talent reserve demands from 51 employers (including 30 key enterprises) like Chongqing Western Logistics Park and Chongqing Science and Technology Museum. After selection and matching, 60 talented people from Hong Kong and Macao among the 160 ones who have signed up got the one-month internship in Chongqing.

Three of them got doctor degree, 36 masters, and 71 undergraduates, 50 may be introduced after going through a probation period and 60 would receive practical training as the reserve talent.