Chongqing Jianchuan Museum Was Selected as A National 4A Scenic Area 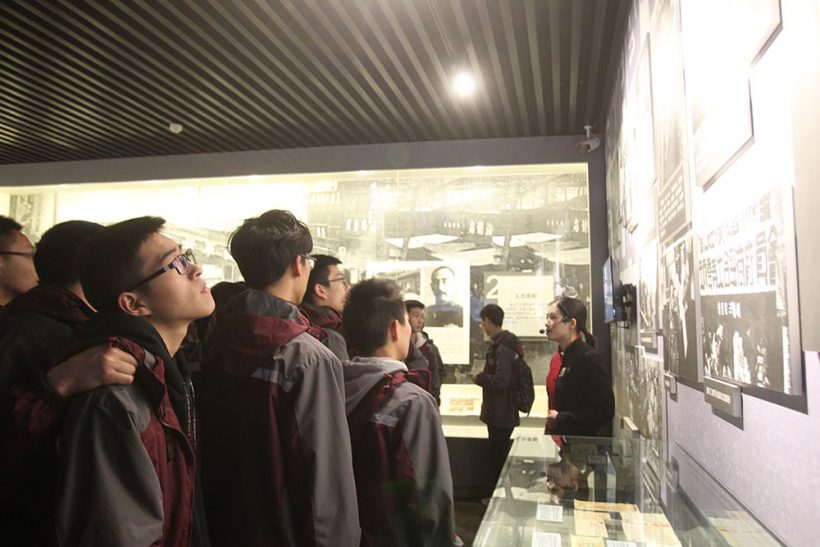 Since its opening on June 18, 2018, the Museum has received roughly 1.1 million tourists.

Phase I of the Museum sits within the Huangjia Matou Community of Xiejiawan Street in Jiulongpo District. It consists of 8 theme museums, such as Museum of the Site of the Ordnance Bureau No.1 Arsenal, Museum of Relics of the War of Resistance against Japanese Aggression and Chongqing Story Museum. Over 40,000 antiques, including at least 60 national first-grade cultural relics, are exhibited there. These theme museums were initially 24 weapon production caves used during the War of Resistance. They belong to the site’s group of weapon industry in Chongqing and have been included in the list of the national key cultural relics.

“Museum operation is like cooking: both cold and hot dishes are necessary,” said Fan Jianchuan, the curator of the Museum. “Eight theme museums have diverse exhibits, offering a feast for tourists. Chongqing Jianchuan Museum enjoys rich collections, including Walk towards Victory by Feng Zikai. More than that, it is built within caves. This distinctive feature makes it warm in winter and cools in summer.” 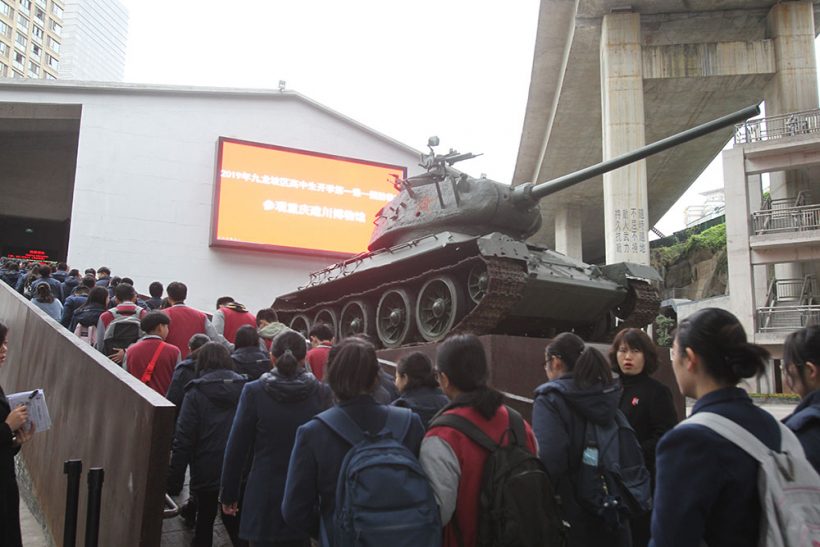 The Museum will welcome two new members: Museum of Chongqing People Air Defence History and Museum of “We Are on the Road—Folk Memories about the 70 Years since Founding of the People’s Republic of China”, which are going to open within this year. The number of national first-grade cultural relics collected in them will top 50. As a result, Museum Cluster Jianchuan will have ten members with over 100 national first-grade cultural relics. 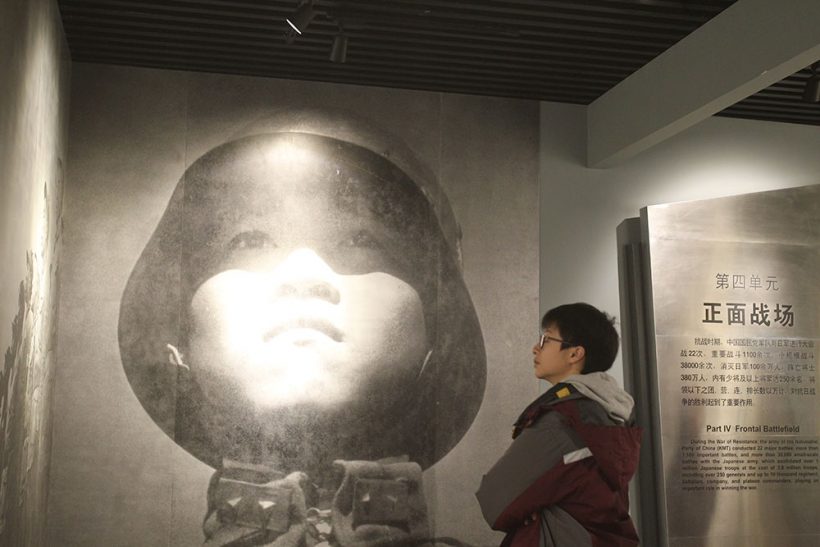