The construction of Chongqing section of the Qianjiang-Zhangjiajie-Changde Railway almost finished. On July 2, workers laid 34.6 kilometers of the track, and the remaining 8.578 kilometers is expected to be completed before July 20.

The high-speed rail network is under construction

On this railway with a planned length of 336 kilometers, trains are designed to travel at 200 kilometers per hour from Qianjiang District of Chongqing, passing through Xianfeng and Laifeng Counties of Hubei, as well as the Zhangjiajie City of Hunan, and ending at Changde City of Hunan. 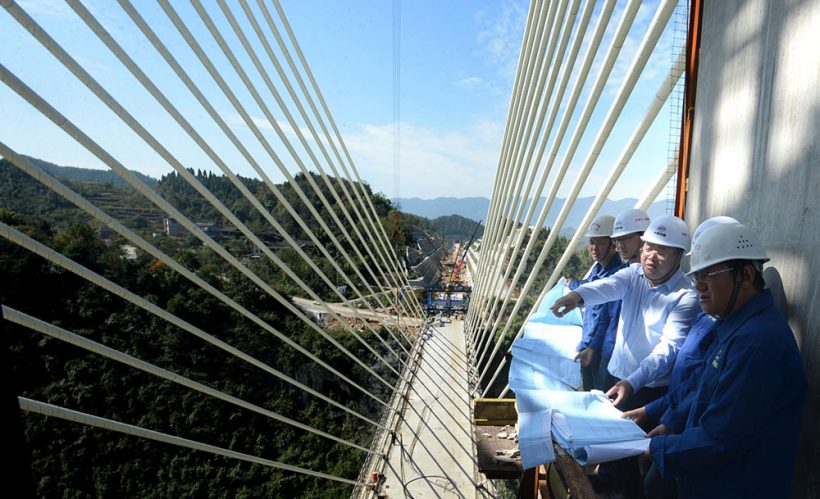 The workers are busy working on the railway construction

It’s a section of the main channels of Chongqing, Changsha, and Xiamen in China’s eight vertical and eight horizontal high-speed rail network. It is expected to be open to traffic by late this July when it only takes less than one hour and two hours from Qianjiang to Zhangjiajie and Changde respectively. 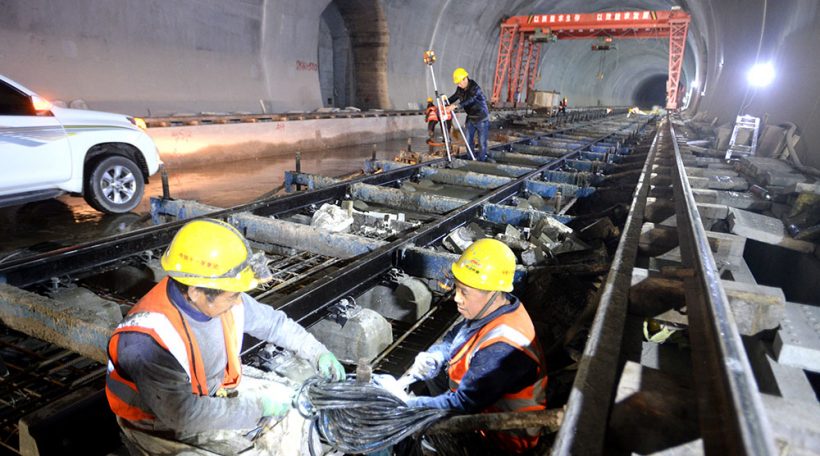