A few days ago, Ethiopian Airlines, Chongqing Municipal People’s Government and Chongqing Airport Group Co., Ltd. jointly opened the Chongqing-Addis Ababa-South America all-cargo route, which became the longest regular cargo route in China. It further promoted the construction of the Air Silk Road along the Belt and Road Initiative and expertly met the growing demand for freight transport between Chongqing and the Middle East, India, Africa, South America, and other countries and regions. 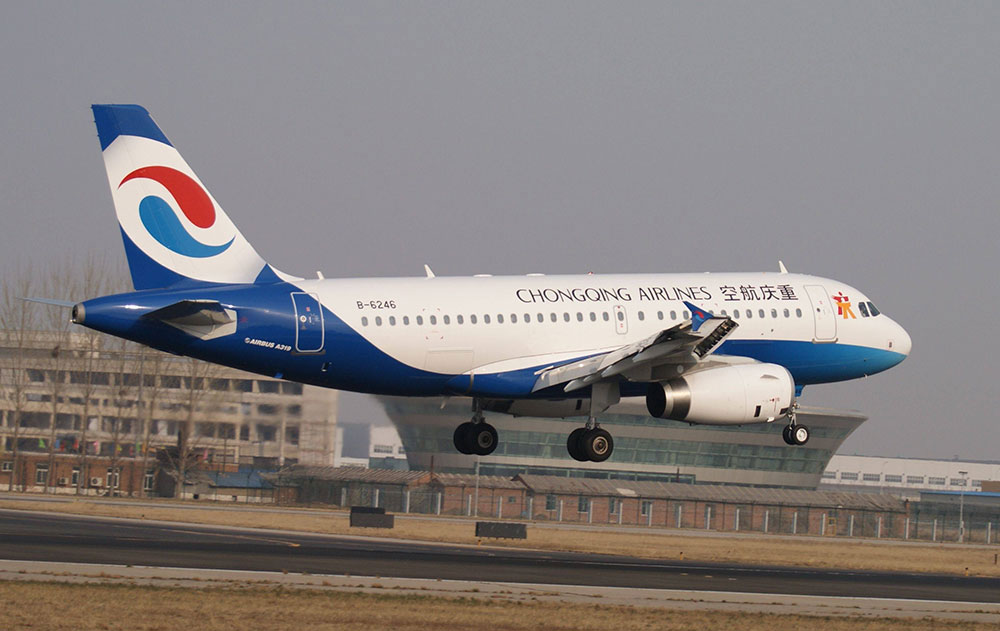 This route passes through Addis Ababa, Liege, Shanghai, Chongqing, Delhi, Addis Ababa, Lagos, Saint Paul, Quito, and Miami. After arriving at Addis Ababa, the capital of Ethiopia, aircraft will fly to Brazil and other Latin American countries. The route has linked important waypoints in Asia, Africa, and Latin America, a network that covers over three billion people.

There are two flights per week, but the routes and number of flights will be adjusted as required. The B777-200F freighter (with the maximum carrying capacity of 100 tons) of Ethiopian Airlines will fly along this route.

According to the preliminary market survey, the outbound flight carries goods made in Chongqing’s local high-tech and electronic enterprises, such as electronic products, reflective film, and clothing products made in Chongqing. It can provide more efficient and convenient transport conduits for enterprises like HP, Acer, ASUS and Chang’an Automobile Co., Ltd. The return flight transports fresh goods like agricultural products, seafood, and aquatic products from South America and Africa to China, with Chongqing as a transfer center.