The annual event, Wulong Fairy Mountain Camping Music Festival, will be held in Chongqing again starting July 13. Every Saturday night from then on to August 10, stars will come to perform. 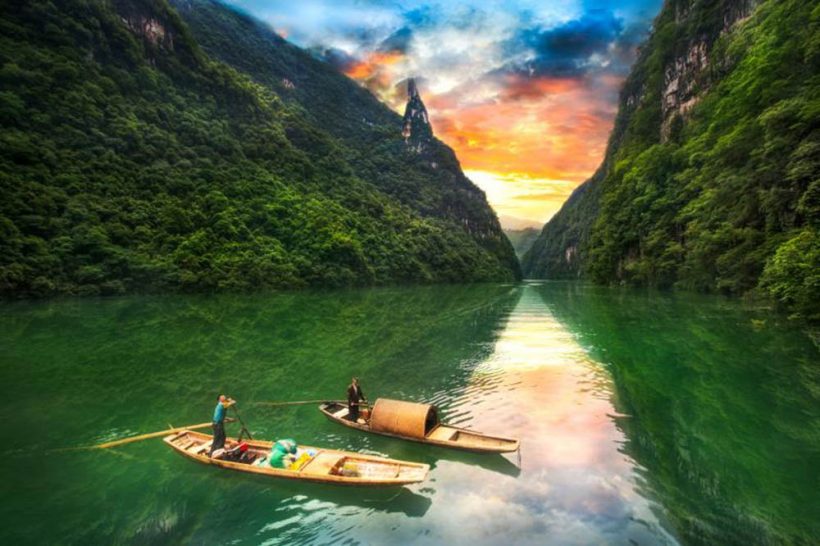 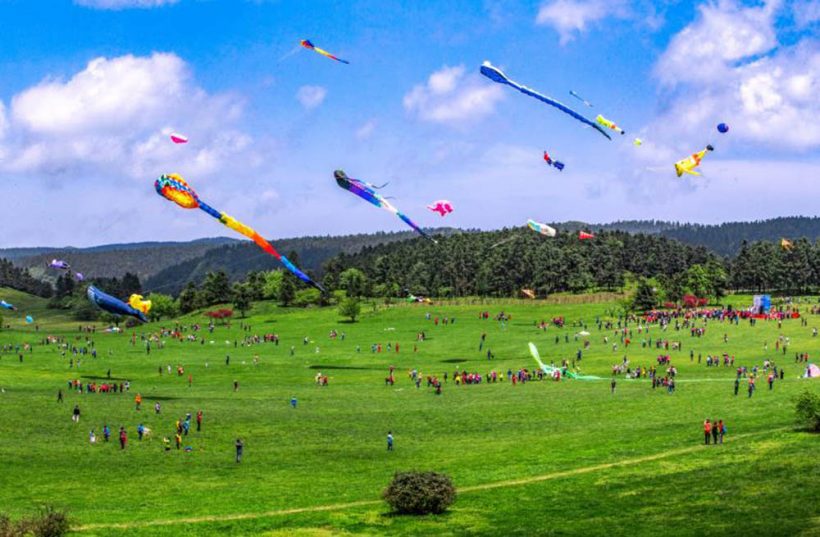 The Music Festival has seen ten sessions. Wulong, as the host, is located at the downstream of Wujiang River, a place between Wuling Mountain and Dalou Mountain in southeast Chongqing. 137 km away from the city’s main urban areas, it is hailed as the “world’s karst ecology museum” and is one of the few areas that possess World Natural Heritage site, National AAAAA Tourist Attraction, and National Tourism Resort at the same time. 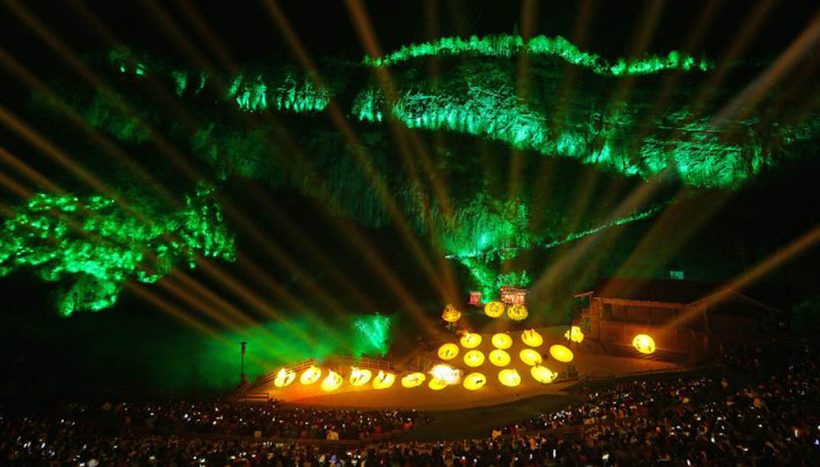