On the evening of July 17, 2019, in the 18th round of Chinese Football Association Super League (CSL), Chongqing SWS beat Shenzhen Kaisa 2-0 by Kardec and Feng Jin’s goals. This is the first win in the recent series of three away matches, which was also the first victory in the second half of the season in CSL this year. In the first half of the season, Chongqing SWS also got the first victory from Shenzhen Kaisa. In the post-match press conference, Jordi Cruyff, the coach of Chongqing SWS, was satisfied with the result, revealing the update of the new foreign players of the team while praising Yerjet Yerzat and Xu Wu. 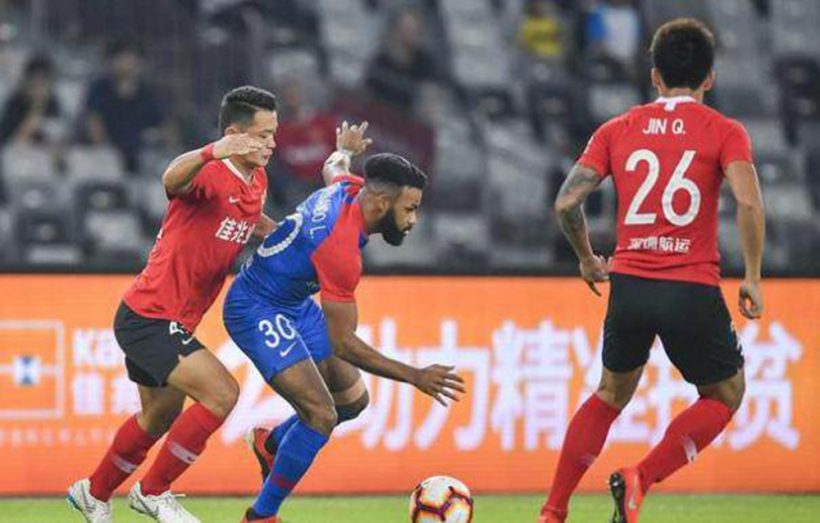 To summarize the match, Jordi Cruyff said，“It’s difficult for both of the teams to perform well due to the hot weather today. Therefore, the team that scores the first goal will take the initiative. I’m delighted that our team luckily scored the first goal and then the second one. With three points, we are more likely to avoiding relegation, and we are also looking forward to more vitality and new blood into us provided by the club.”

In the pre-match press conference, Jordi Cruyff revealed that the club would introduce two foreign players. After the match, he continued to explain, “We are waiting for the official announcement of the club, and we require two new foreign players. Nevertheless, we have seen their photos. One is Marcio, a very young player, who needs time to adapt himself to CSL. He runs greatly fast, who will be definitely assisted by us to grow up in the team as possible. As for the other player, I can’t tell you his name and position in the team, but the club has given us what we really require.” It’s reported that the player may be a domestic full-back required by the team.

It was the debut for Yerjet Yerzat, the goalkeeper and Xu Wu in CSL. “Yerjet Yerzat once played in FA Cup and gained good results,” Jordi Cruyff said. “He performed well with the clean sheets in the away match. Compared with him, Xu Wu is a diligent and dedicated player with good discipline. Currently, for different reasons, we are short of players in many positions. Therefore, we need players like him to tackle more in the match. He indeed did a good job today!”