Chongqing– From January to June this year, Southwest China’s Chongqing actually utilized foreign capital of 4.409 billion US dollars, up by 2.86% year on year, according to the Chongqing Municipal Commission of Commerce. And foreign direct investment (FDI) was 1.378 billion US dollars, with a year-on-year increase of 5.85%. 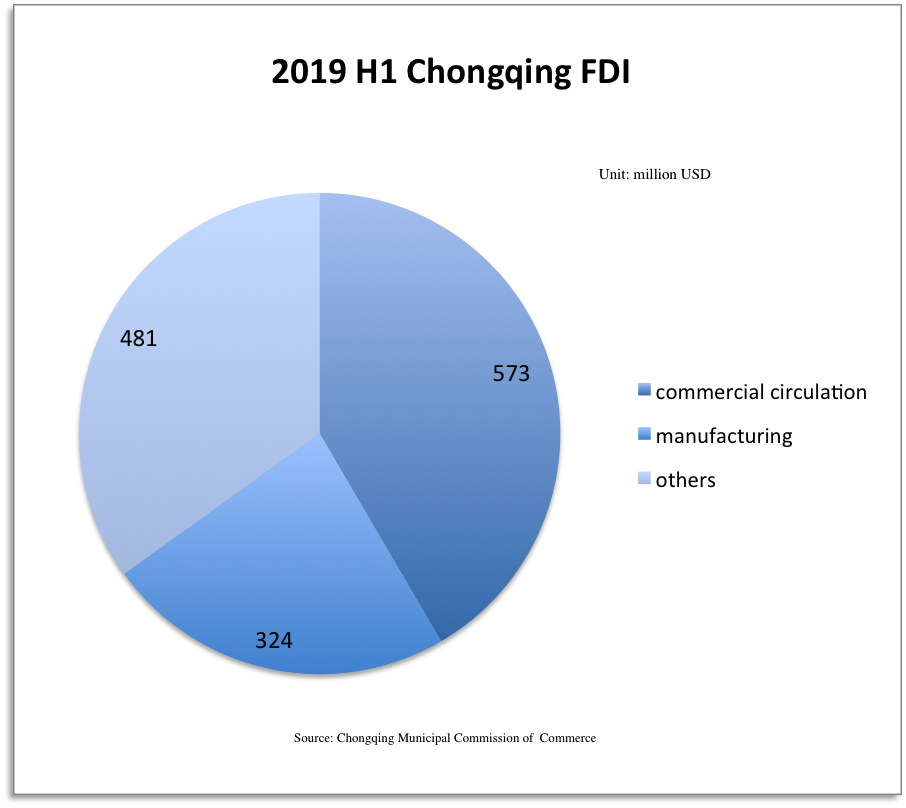 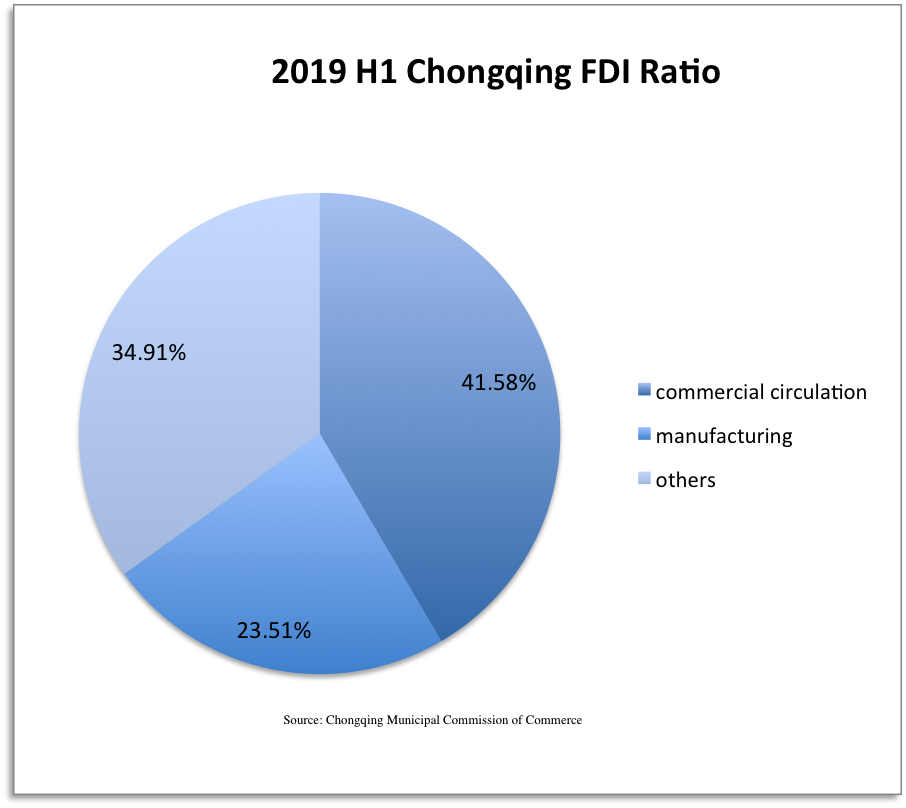 The platform role of Hong Kong as a free trade port has been fully played, evidenced by international capital entering Chongqing through Hong Kong. In addition, promoted by the China-Singapore (Chongqing) Demonstration Initiative on Strategic Connectivity, investment from Singaporean enterprises has shown a steady upward trend. In the first six months of this year, FDI from Hong Kong totaled 1.154 billion US dollars, increased by 17.76% and accounting for 83.74% of the total. Moreover, FDI from the British Virgin Islands and Singapore followed, all the three areas accounting for 92.74% of the total.