2019 Chongqing International Women's Half Marathon Will Start on November 10

According to the Administration of Sport of Chongqing on July 31, the 2019 SHERO Chongqing International Women’s Half Marathon is set to kick off at Nanbin Road on November 10. 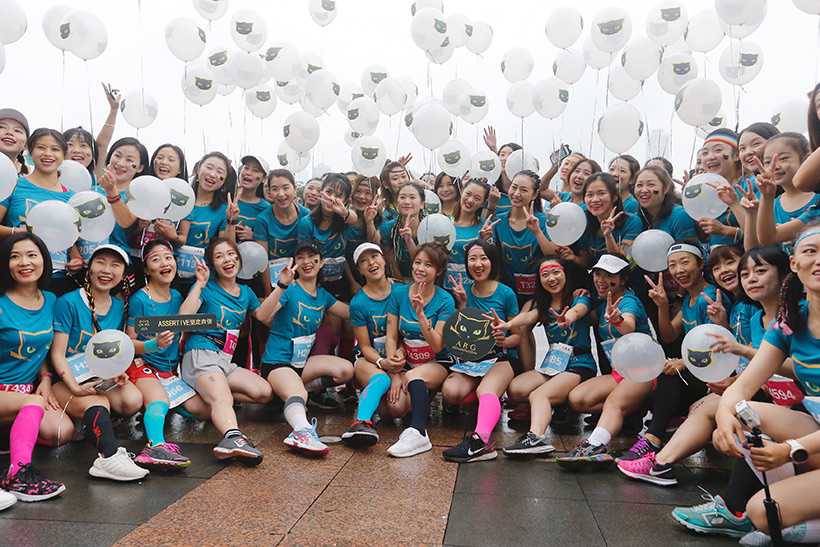 As the most popular female marathon in China, Chongqing Women’s Half Marathon is sponsored by the Chinese Athletics Association, the Administration of Sport of Chongqing and the People’s Government of Nan’an District, Chongqing. It is co-organized by Chongqing Daily News Group and other organizations. The event has been successfully held four times since 2015 and was officially listed in the “gold medal competitions” of Chinese Athletics Association in March 2019. This year’s competition consists of half marathon group, 10-km run, mini-run, and parent-child run. For the 12,000 participants, 3,500 are in the half marathon group, 2,500 the 10-km run, 3,000 the mini-run, and 1,500 the parent-child run.

To inspire participants, the race officials will raise the ante on its record-breaking prize, and also set awards for Chinese participants of the half-marathon group for the first time. “In addition, participants finishing the half marathon and 10-km run will be awarded exquisite and stylish silver necklaces again, and those who finish the half marathon will also receive fancy handkerchiefs,” said an official at the organizing committee.

The registration for the competition has officially launched. Citizens who want to partake in the competition can register at the official website for the race (click here) or the WeChat official account “Chongqing International Women’s Half Marathon.”