According to the Chongqing Municipal Commission of Commerce, 2019 Chongqing Night Market Culture Festival will run from August 2 until September. More than 40 special night market theme activities will happen in each district and county. 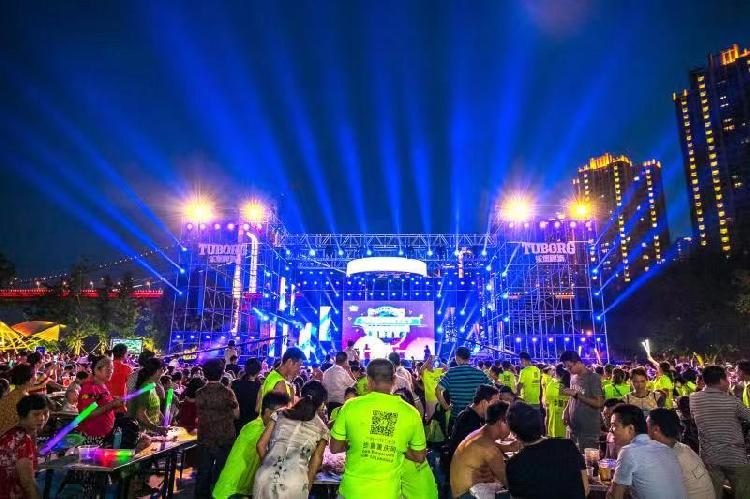 In cooperation with Koubei and Ele.me of Alibaba Local Services Company, this Festival has gathered over 30,000 merchants to carry out promotional activities, and a promotion area will be set up for them to provide exclusive discounts for citizens. This festival will cover more than two blocks with over 50 businesses of each district in the main urban area and more than one block with over 20 merchants of each district in other areas.

During the Festival, merchants will also provide one-yuan special offers and a 50% discount for delicacies with delivery service. 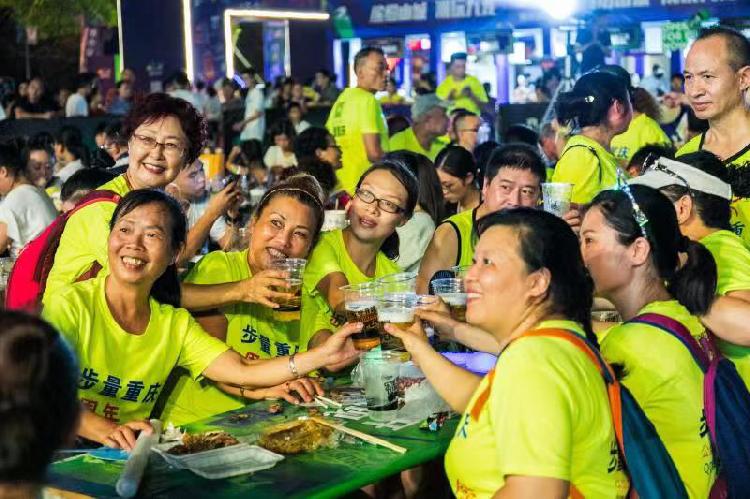 Chongqing Map of Night Markets will be released

By gathering Chongqing’s night market streets and businesses, this festival positions itself as a summer consumption event that integrates culture, business, and tourism industries to boost its night economy.

Moreover, the organization committee of the event will integrate special night market blocks to make the Chongqing Map of Night Markets, which will be released at places including night market blocks, scenic spots, stations, airports, and wharves. By effectively combining the night economy with tourism economy, more tourists will be attracted to those blocks.