Raffles City, the high-profile landmark building and city card of Chongqing, unveiled its shopping center in Chongqing on September 6. 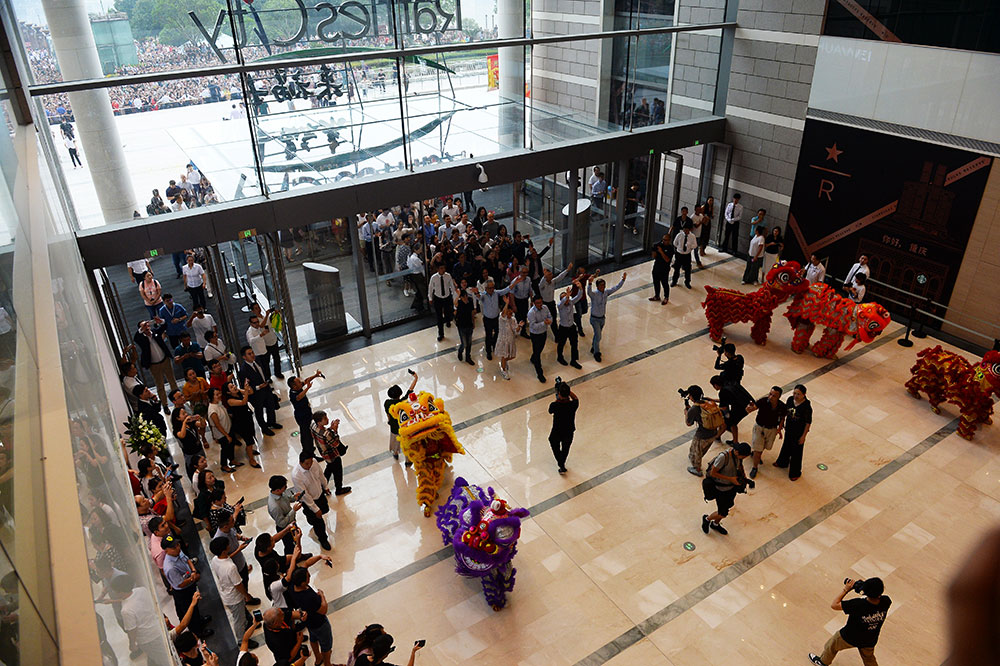 The shopping center is a podium building annexed to the main premises on the plaza. Covering about 235,000m2, it has five stories accommodating over 400 brand shops and recreational, shopping, catering and entertaining stores, aiming to become a fascinating landmark-level and in-vogue art experiential shopping center. 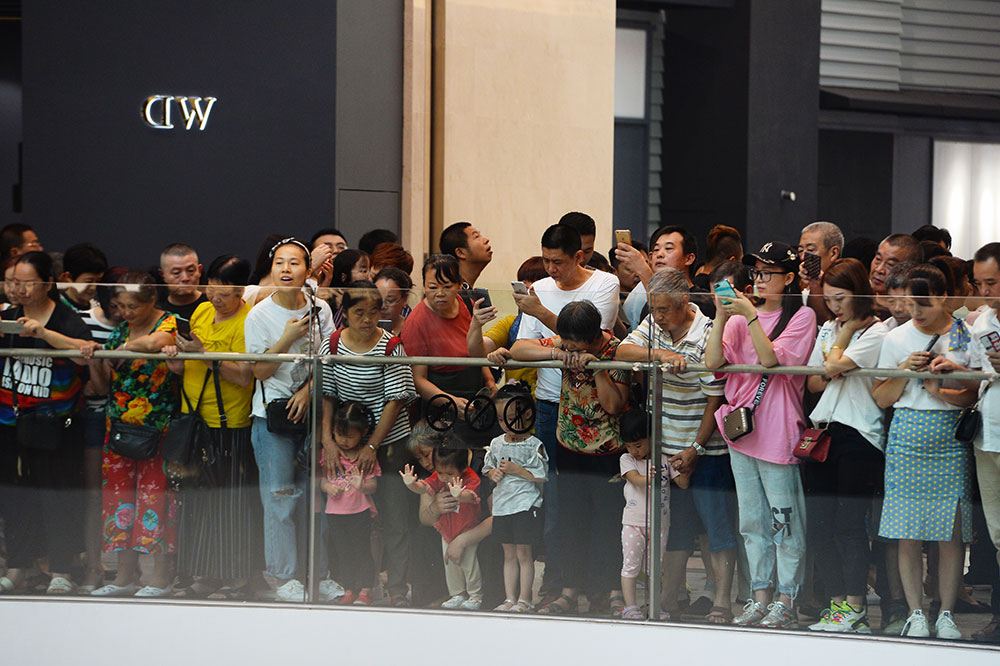 As a significant component of the opening ceremony, the Astro Boy – Fly City will premiere in Chongqing Raffles City from September 6 to December 26. 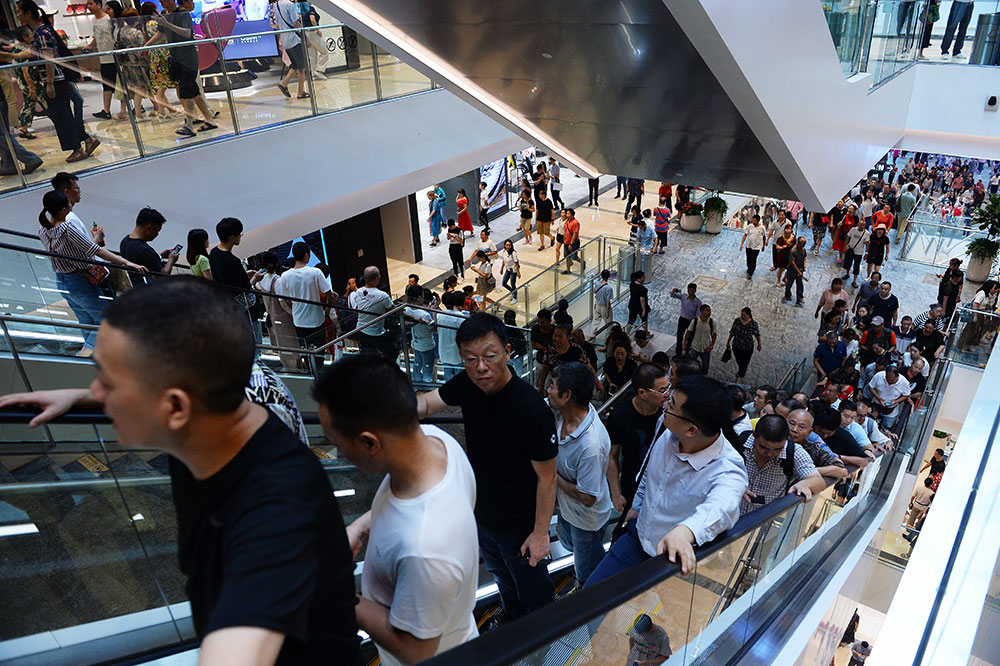 Visitors on the escalator in Raffles City 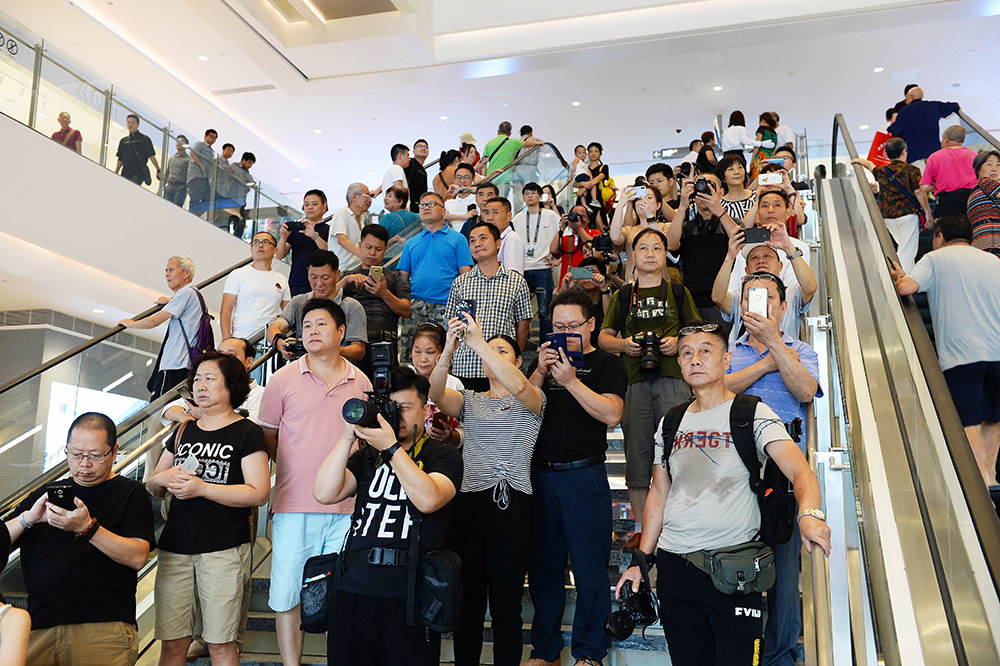 Visitors were taking pictures of the new shopping center

Located in Chaotianmen Square at the intersection of the Yangtze River and the Jialing River, Raffles City Shopping Center invited ten renowned artists to present this gift to the mountain city with humanity and artistry and to build a model of commercial art with city characteristics jointly. In the atrium, two bespoke illustration works by Jayde Fish, a designer and illustrator from California and HEDOF (of Rick Berkelmans) from the Netherlands are provided. These works have combined the local cultural elements of Chongqing including camellia, roc, the Two-River Culture, and three-dimensional city, to create a commercial space with artistic imagination.