The Regulations of China (Chongqing) Pilot Free Trade Zone (Regulations for short) adopted by voting at the 12th Session of the Standing Committee of the 5th Chongqing Municipal People’s Congress will come into force on November 1 this year. 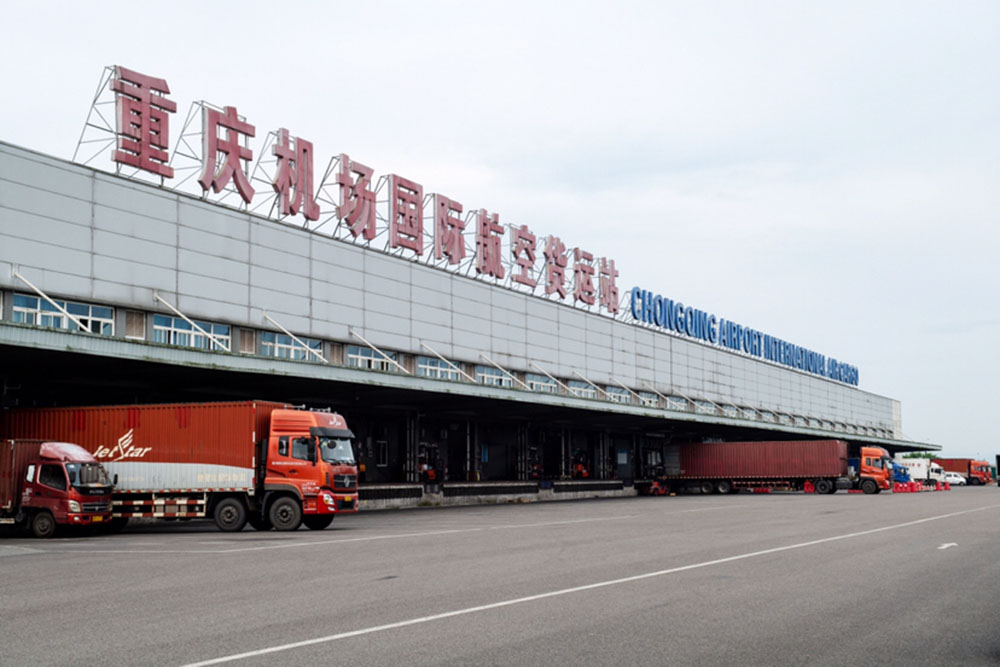 It is noteworthy that articles on the promotion of the construction of the exemplary inland city for opening-up, exploration of land trade rules, and innovation of railway documents and supporting practices are specially provided in Chapter VI of the Regulations, thus actively boosting the high-quality development of international logistics in Chongqing.

Li Li expressed that strengthening the construction of the New International Land-Sea Trade Corridor (ILSTC) is of great significance for Chongqing to build an exemplary city for opening-up with the regional characteristics of CFTZ. To that end, the Regulations detail the construction of ILSTC from the following three aspects. The first one specifies that CFTZ should establish a new pattern of all-round opening-up and give full play to the role of the operation center of China-Singapore (Chongqing) Demonstration Initiative on Strategic Connectivity. The second one is that CFTZ should boost the financing and settlement facilitation of documents of the cross-border railway and multimodal transportation and promote the construction of such systems as a centralized and unified chattel mortgage registration and chattel mortgage information service. The last one is to emphasize the support for the development of the ILSTC based on the multimodal transportation of railway, highway, waterway, and airline.