Why is Fengjie preferred by the Chinese and dubbed the only “City of Poems” in China? The answer lies in one word — Kui (夔), the short name of Fengjie. Yang Shuhai, party committee secretary of Fengjie County, Chongqing, introduced on October 30 the charming county to hundreds of audiences at Beijing International Hotel. 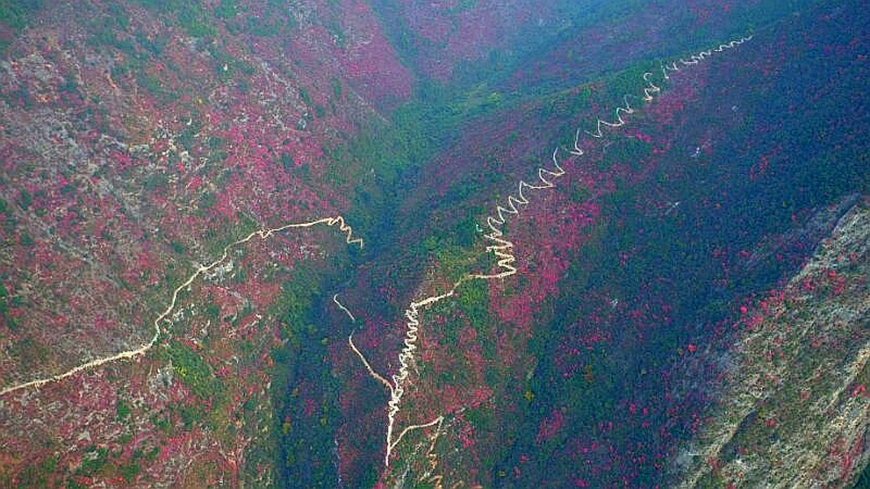 Themed with “Peak of Three Gorges, Fengjie Poem & Orange”, the cultural tourism promotion was co-sponsored by the CPC Fengjie County Committee and Fengjie County People’s Government under the guidance of Chongqing Municipal Culture and Tourism Committee. 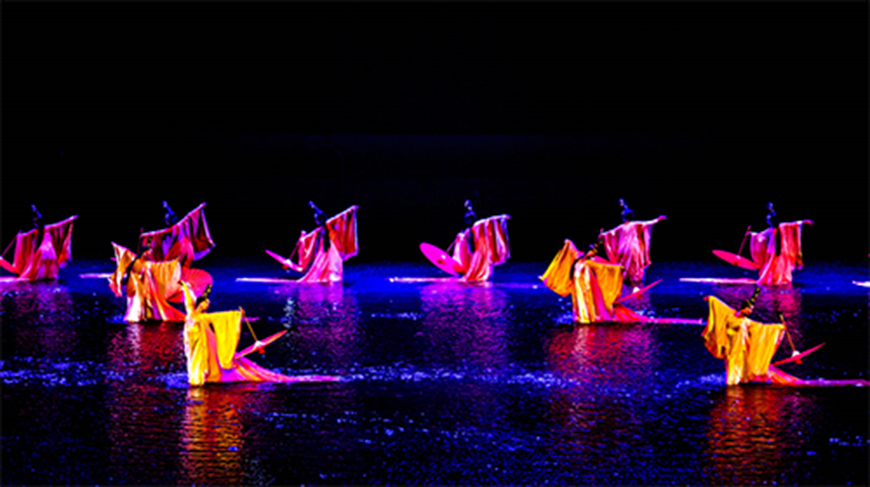 Return to the Three Gorges, a poem culture performance directed by Zhang Yimou.

Yang listed several “treasures” of Fengjie: Baidicheng, an applicant of world cultural heritage; Tiankeng Difeng scenic spot, an applicant of world geopark; the magnificent “World No.1 Poem” recited by tens of thousands of people; the Chinese character Kui (夔) formed by 3,172 persons, which set a Guinness World Record; Return to the Three Gorges, a poem culture performance directed by Zhang Yimou and also a highlight of the tourism market in Chongqing and the Three Gorges.

According to Yang, Fengjie will work to build a county of natural beauty and cultural glamour and become the No.1 tourism destination in the Three Gorges.