On November 5, the 2nd China International Import Expo (CIIE) officially launched, gathering over 3,000 enterprises with tens of thousands of exhibits from more than 150 countries and regions to Shanghai. 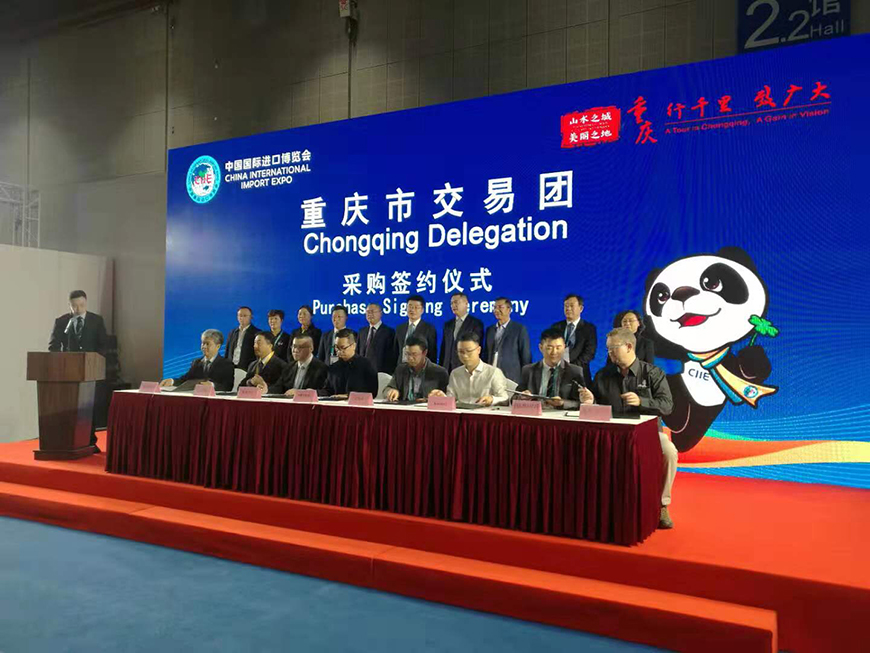 On the opening day, Chongqing Municipal Government held Chongqing Investment and Trade Cooperation Dialogue, where trade groups were eager for cooperation opportunities and signed over 20 trade and investment agreements with many transnational corporations.

Opening-up has been on the fast track

In the first three quarters this year, Chongqing had sped up to build itself into an exemplary inland city of opening-up, with USD 6.547 billion of foreign investment in actual use, a year-on-year growth of 3.11%; RMB 413.82 billion of total foreign trade value, increasing 12.3% year on year. It also recorded the non-financial investment between Chongqing-based enterprises with their counterparts from 25 countries and regions, with USD 1.24 billion of new recorded value. The foreign direct investment amount has also reached USD 430 million.

The above-listed data demonstrates Chongqing’s great investment appeal. Currently, Chongqing has settled over 287 of the Fortune Global 500 companies and over 6,000 foreign-funded market players, whose export amount has reached 60% of Chongqing’s total export-import volume.

More than 20 cooperation agreements were signed 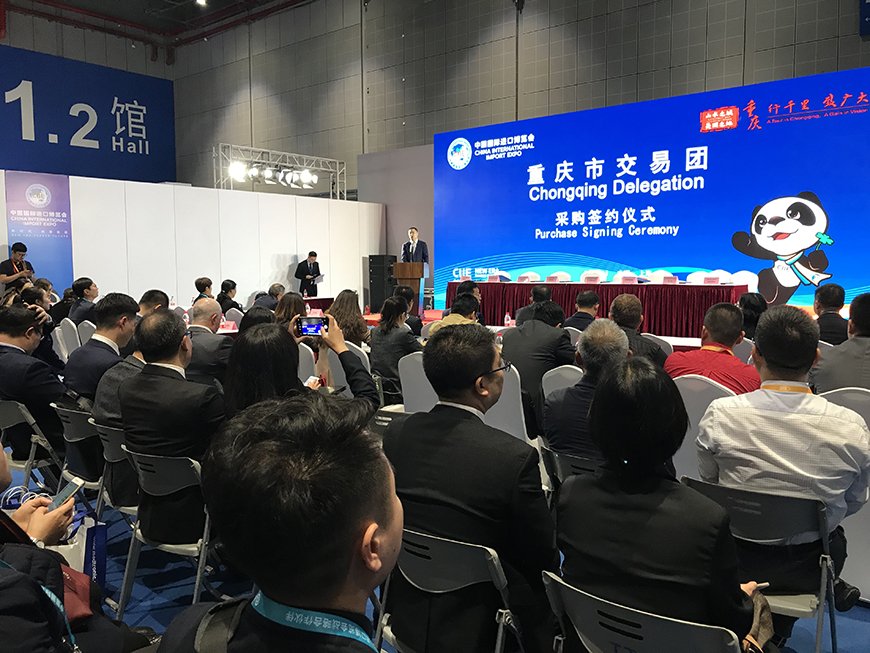 This Dialogue has attracted 30-plus Global Fortune 500 companies and leading transnational corporations, overseas institutions and organizations, and important business associations.

Bi Shunjie (Michael Bi), Managing Partner of EY at China Central, expressed that EY and Chongqing had been partners for a long time. He also spoke highly of Chongqing’s service spirit, efficient executive force, and broad market potential. Currently, EY has arranged its four major businesses in Chongqing and is expecting to enhance cooperation with this city.