Chongqing Gala of Time to Promote Featured Culture in Banan

Chongqing Gala of Time began on November 9, presenting cultural exchanges between Chongqing and the world. On the second day of the event, it is Banan Day, to promote traditional culture in Banan District, Chongqing. Particularly, the second day is promoting intangible cultural heritages there, such as Mudong Shange, Chuilong Jieda, Dragon Dance of Jiang Family, and more. 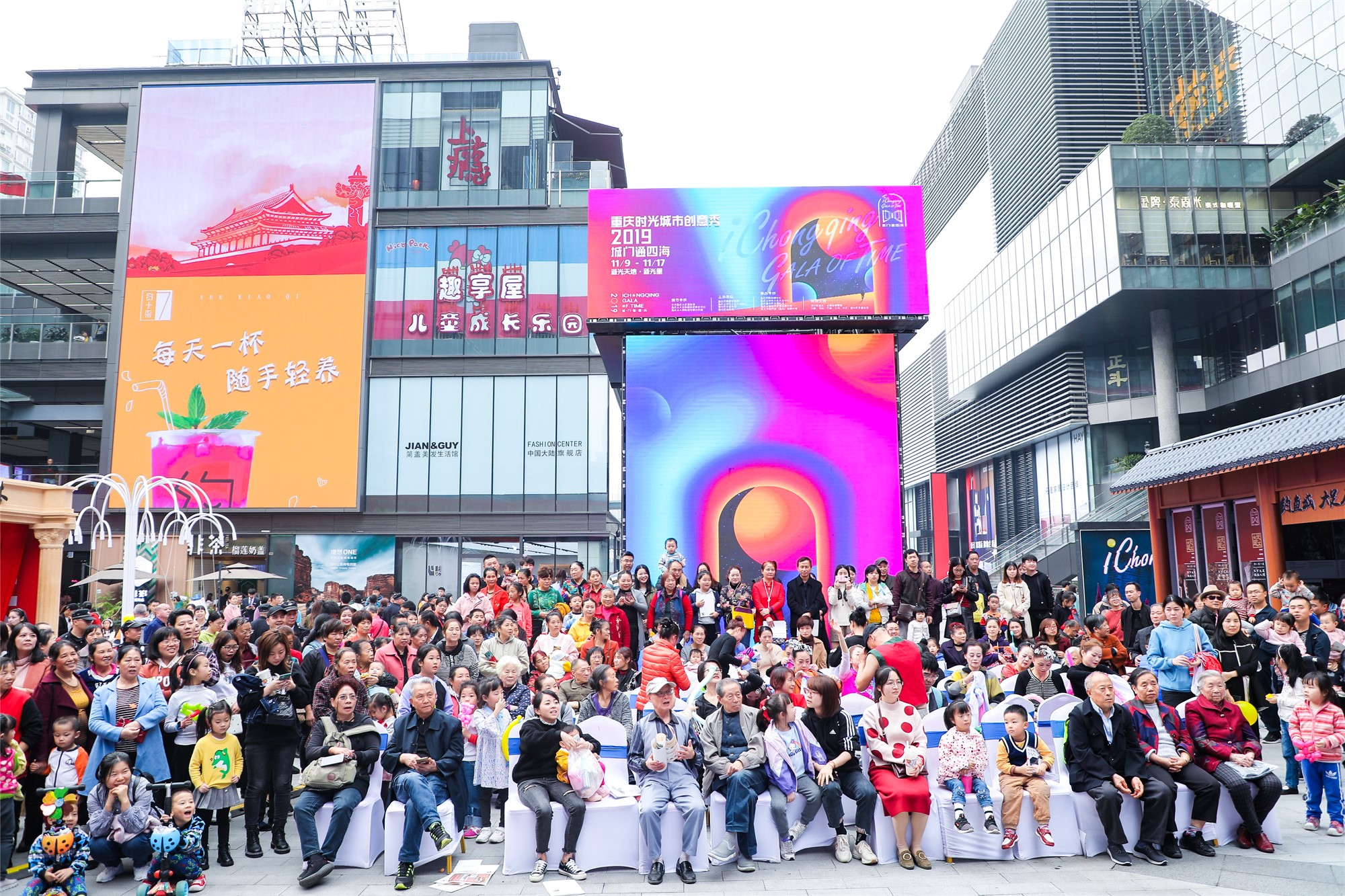 On the second day of Chongqing Gala of Time, Banan Day especially promoted featured culture there

The performance, given by international students from Chongqing Jiaotong Univerisity

Moreover, visitors can enjoy Liu’s Clay Sculpture there. It is made of some sticky and exquisite yellow clay. Shaping by hand-kneaded, the clay works are full of reality, with exaggerated expressions of the characters, therefore, vividly reflecting the original state of folklife and distinctive features. In general, Liu’s Clay Sculpture does not need to be colored, with the original color of clay. Besides, there is traditional food, such as pickles and so on. 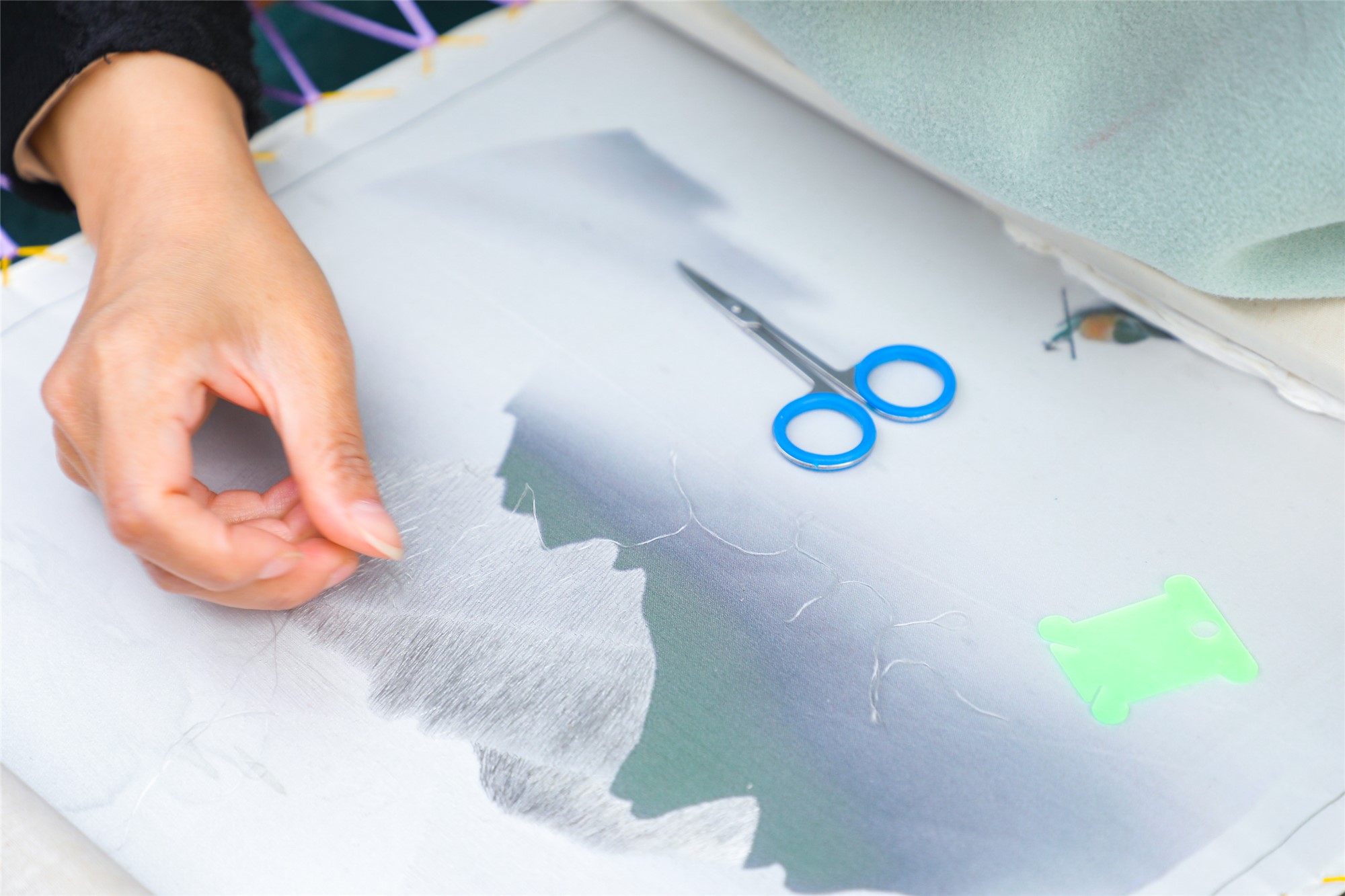 According to Banan District Commission of Tourism Development, Banan has collected nearly 1,000 foreign friends who study, live or work in Chongqing online or offline to learn Banan culture. Meanwhile, the department cooperated with universities in Chongqing to open cultural training courses. For the next step, Banan will continue excavation and protection of culture and invite more foreign friends to learn about Chongqing. 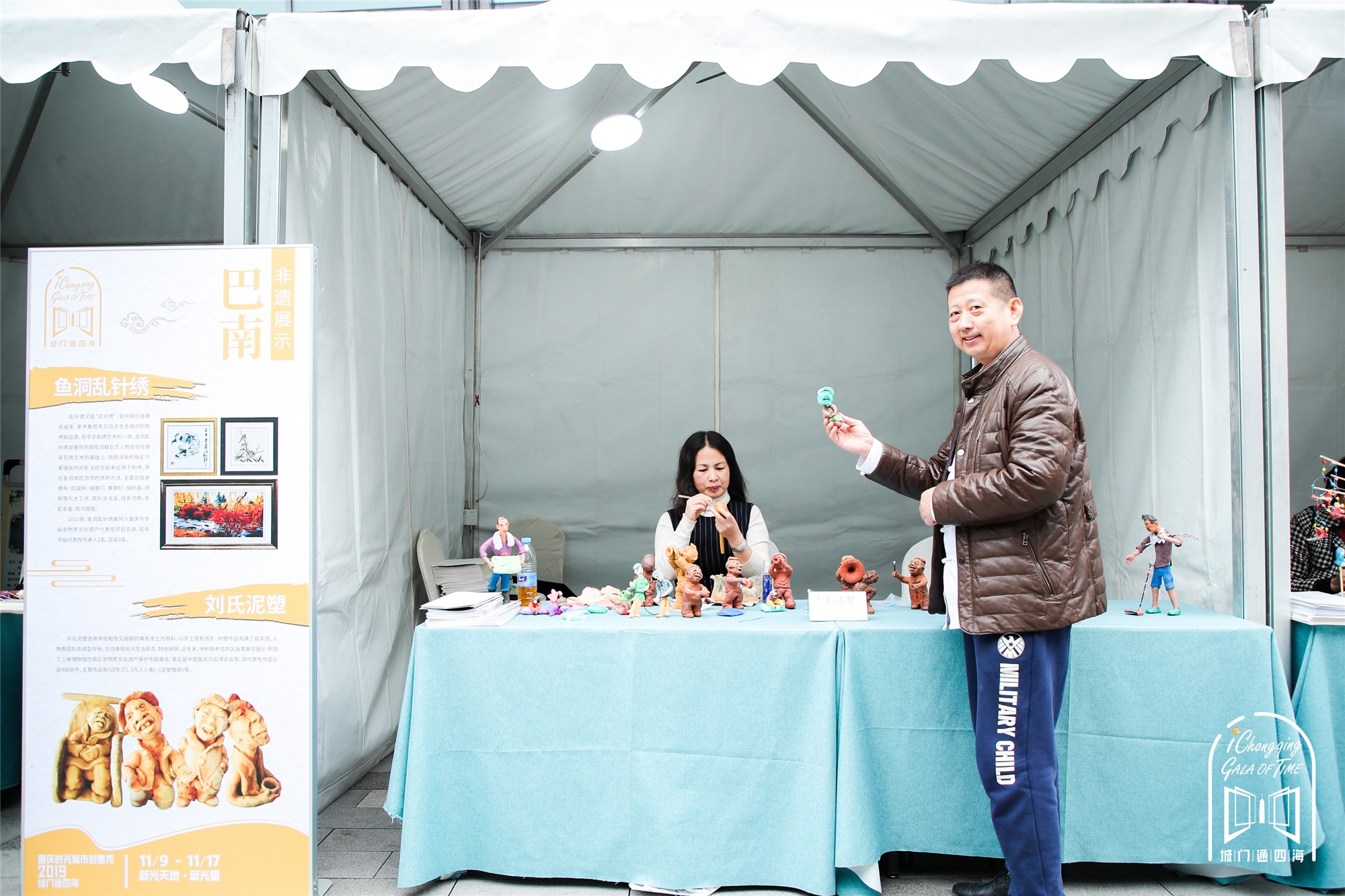 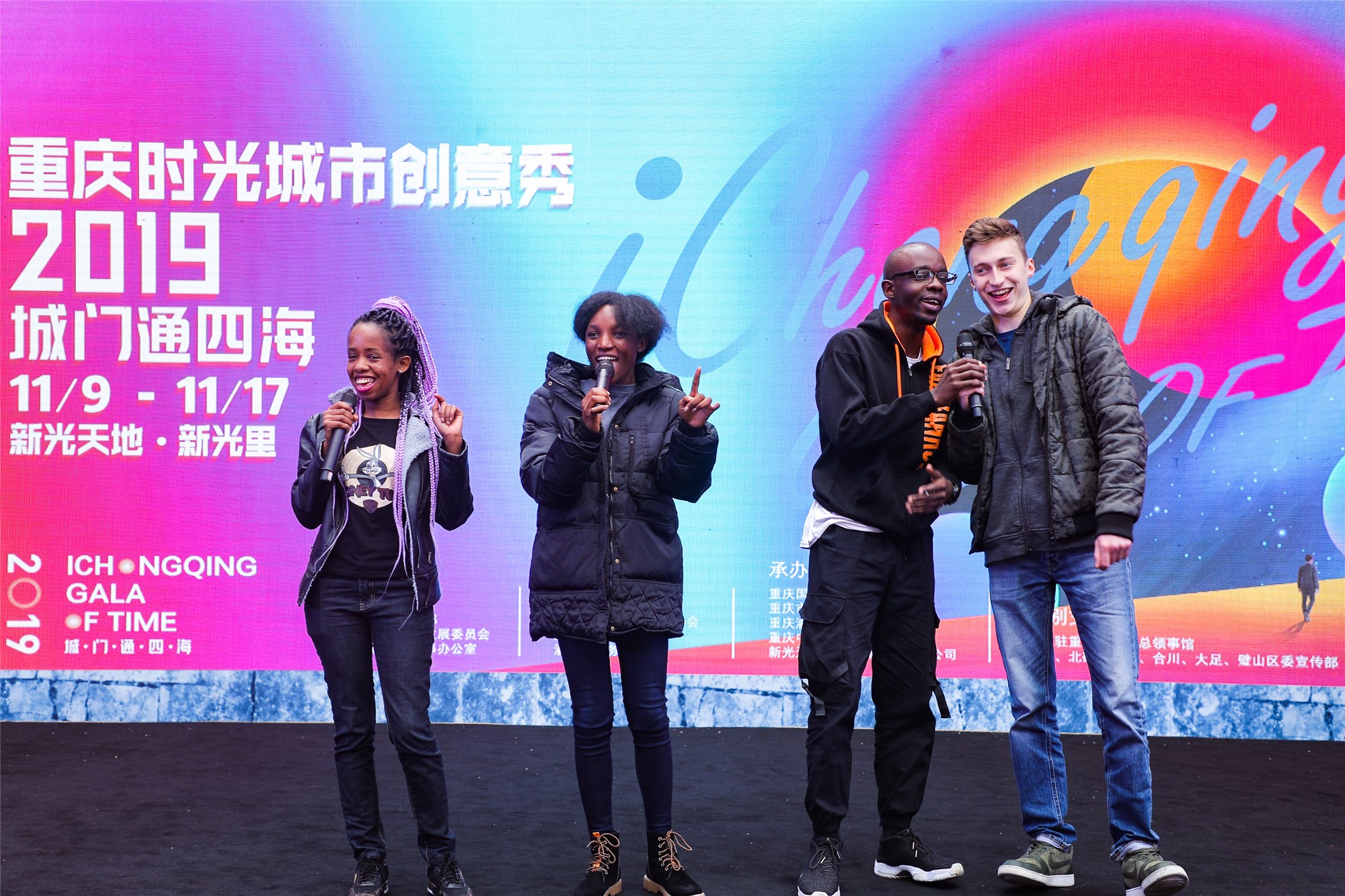 International students sang Mudong Shange, which is the folk song 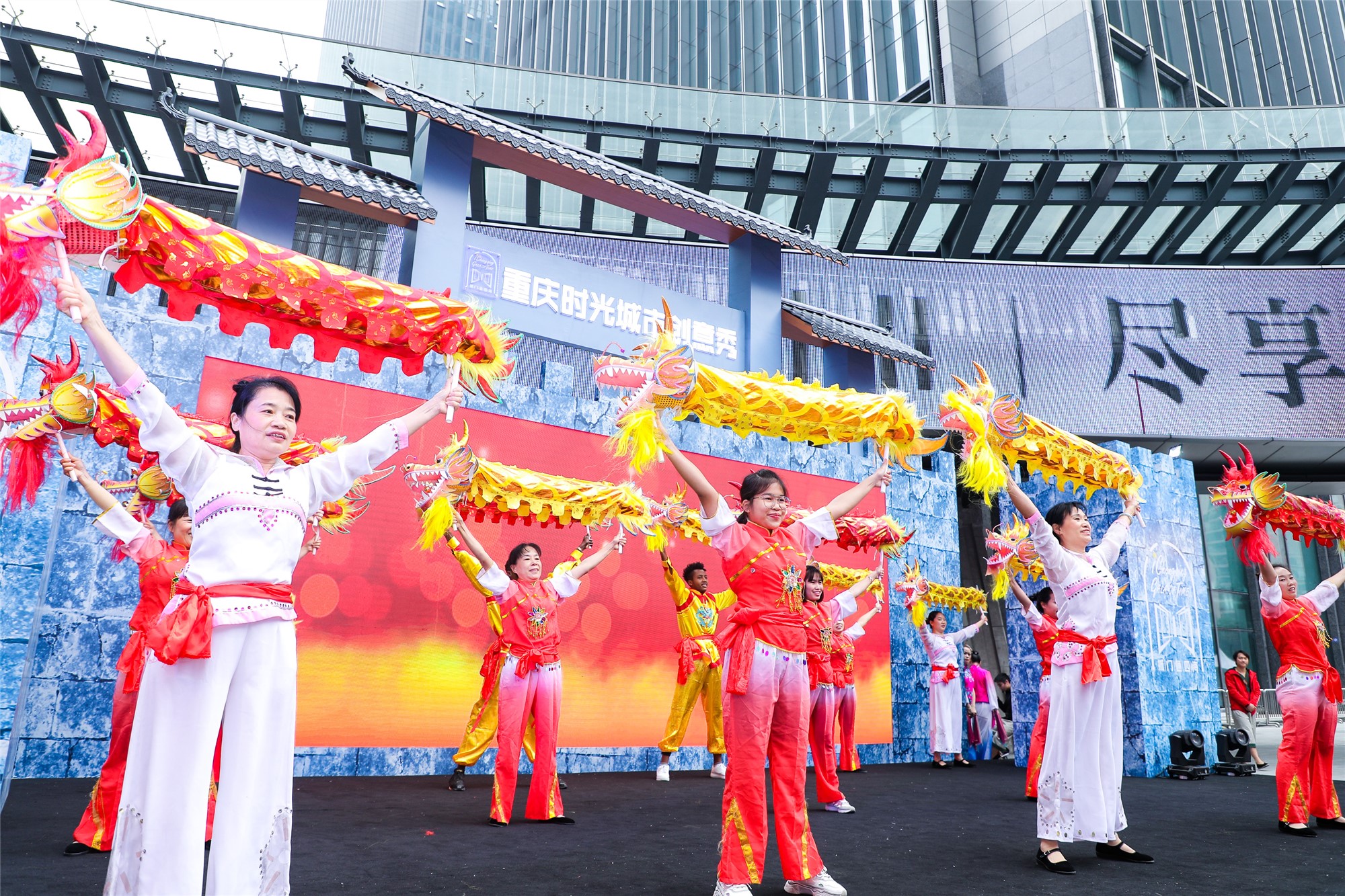 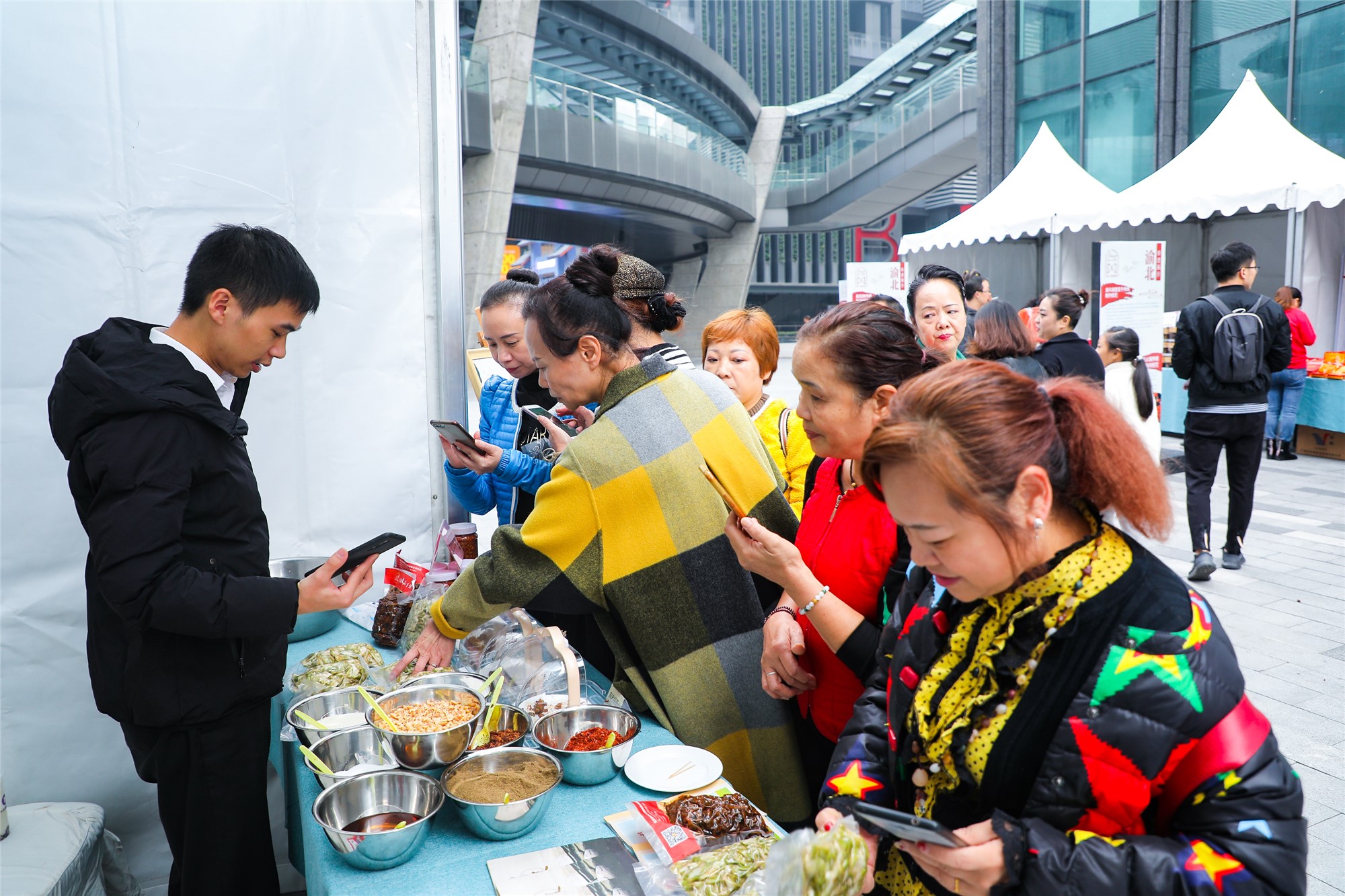