Stop by Where China's Mysterious After-life Stories Are Told

Some morning exercise of Taichi started the second day of the Yangtze River Three Gorges Cruise Tour. Between the endless mountains, the cruise went downstream through the marvelous Yangtze River. Many went to the deck to enjoy the fresh air and the fairyland-like views. 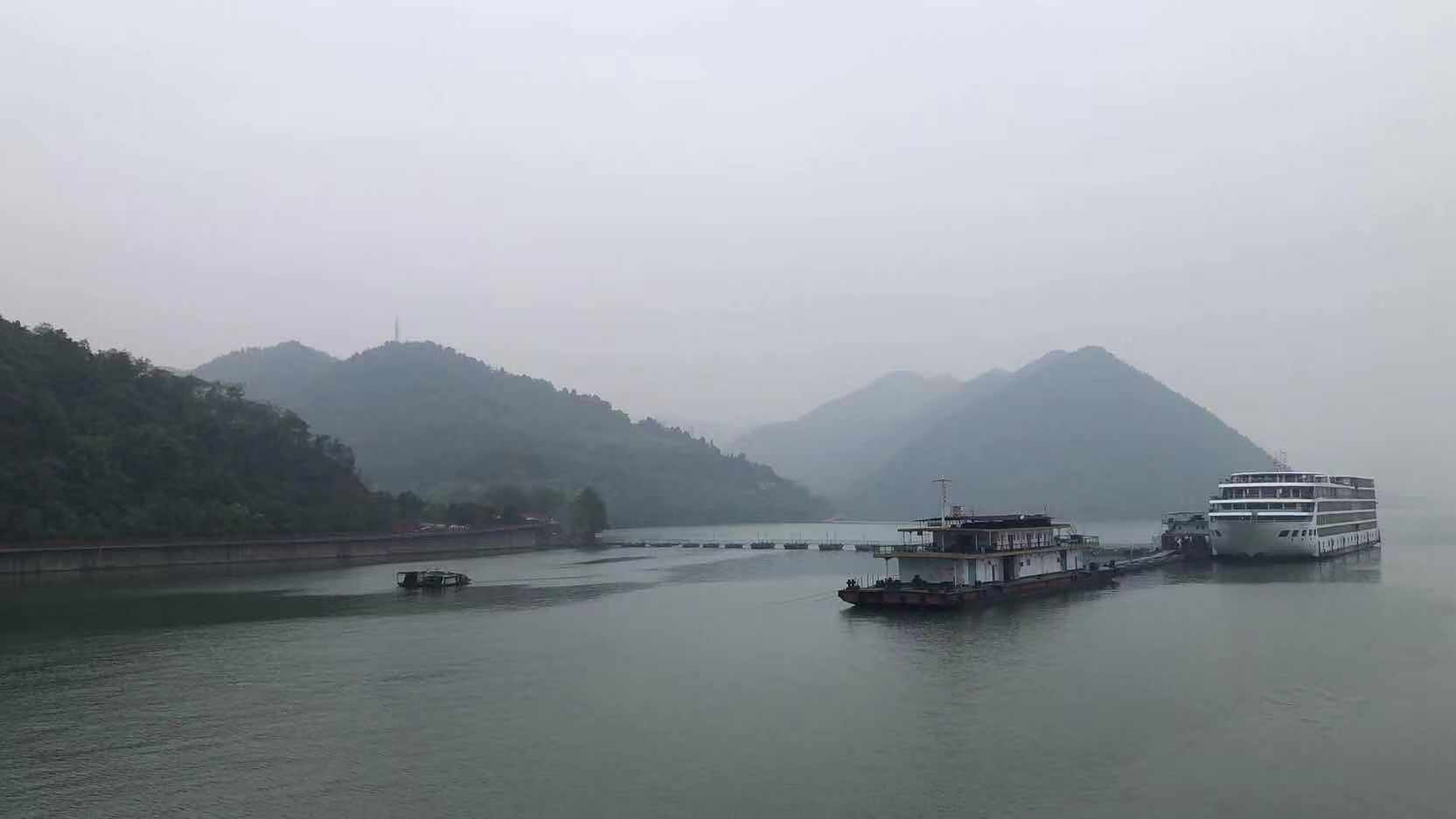 The sight along the Yangtze River

On the morning of Nov. 11, the Century Diamond Cruise carrying the foreign guests of Chongqing Global Travel Agents Conference, arrived at Fengdu Ghost City, where China’s mysterious after-life stories were told. The ghost city imitates the judicial system of the man’s world, creating a “hell and earth” with strict hierarchy and functions of arrest, custody, trial, judgment, and enlightenment. It teaches people to abandon evil and promote kindness. 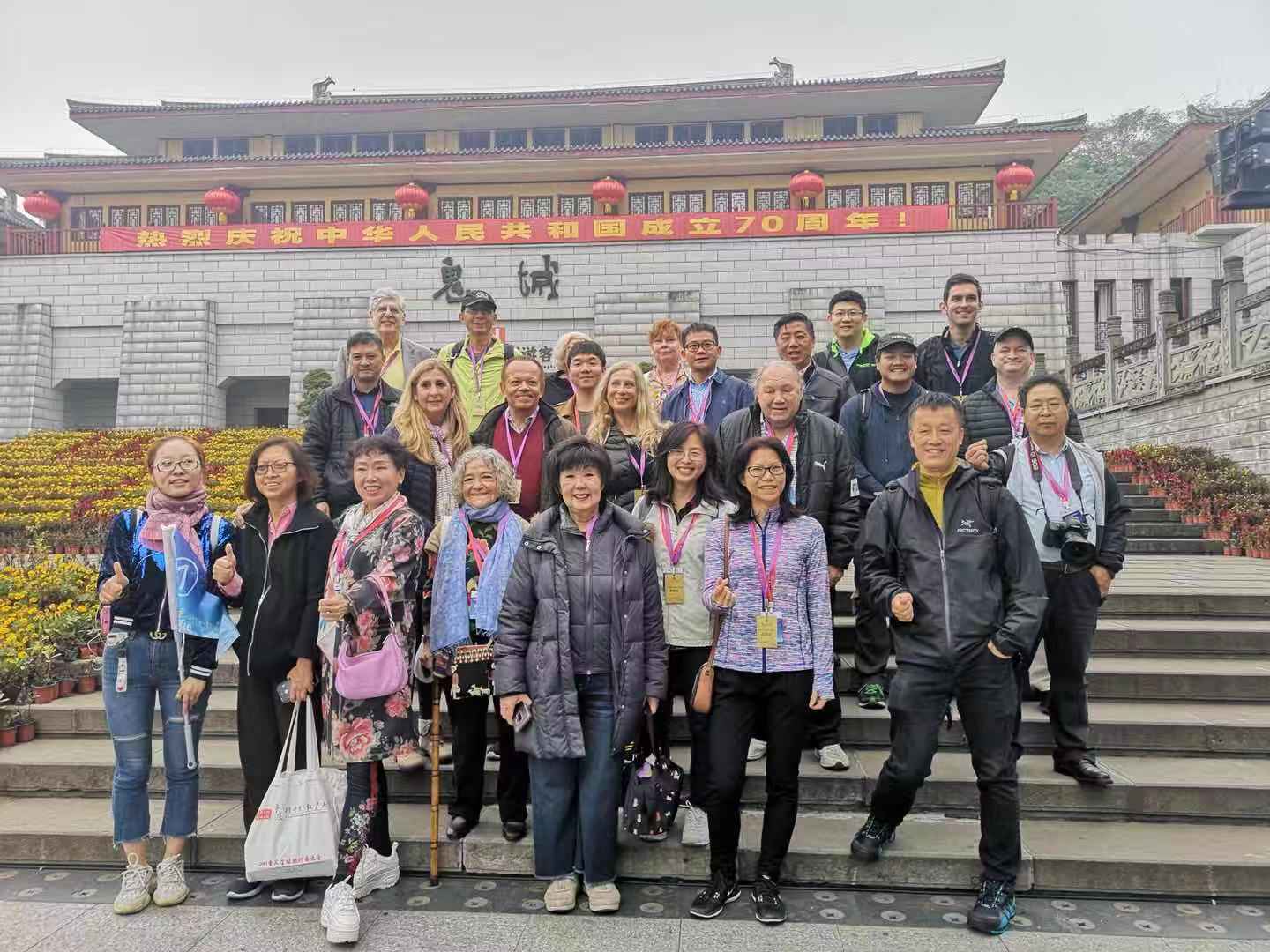 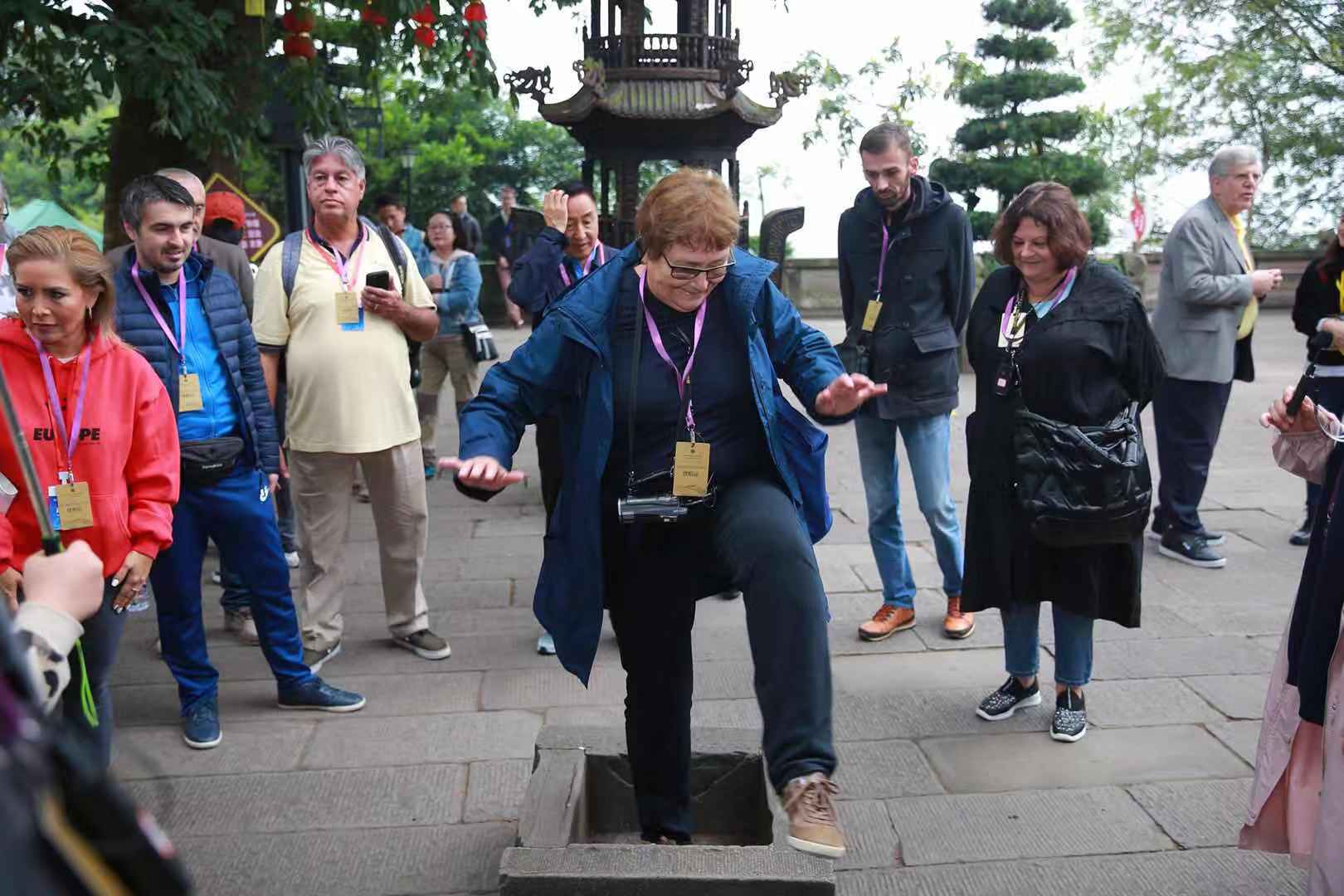 The foreign guest was imitating the way as the legend tells in the ghost city. 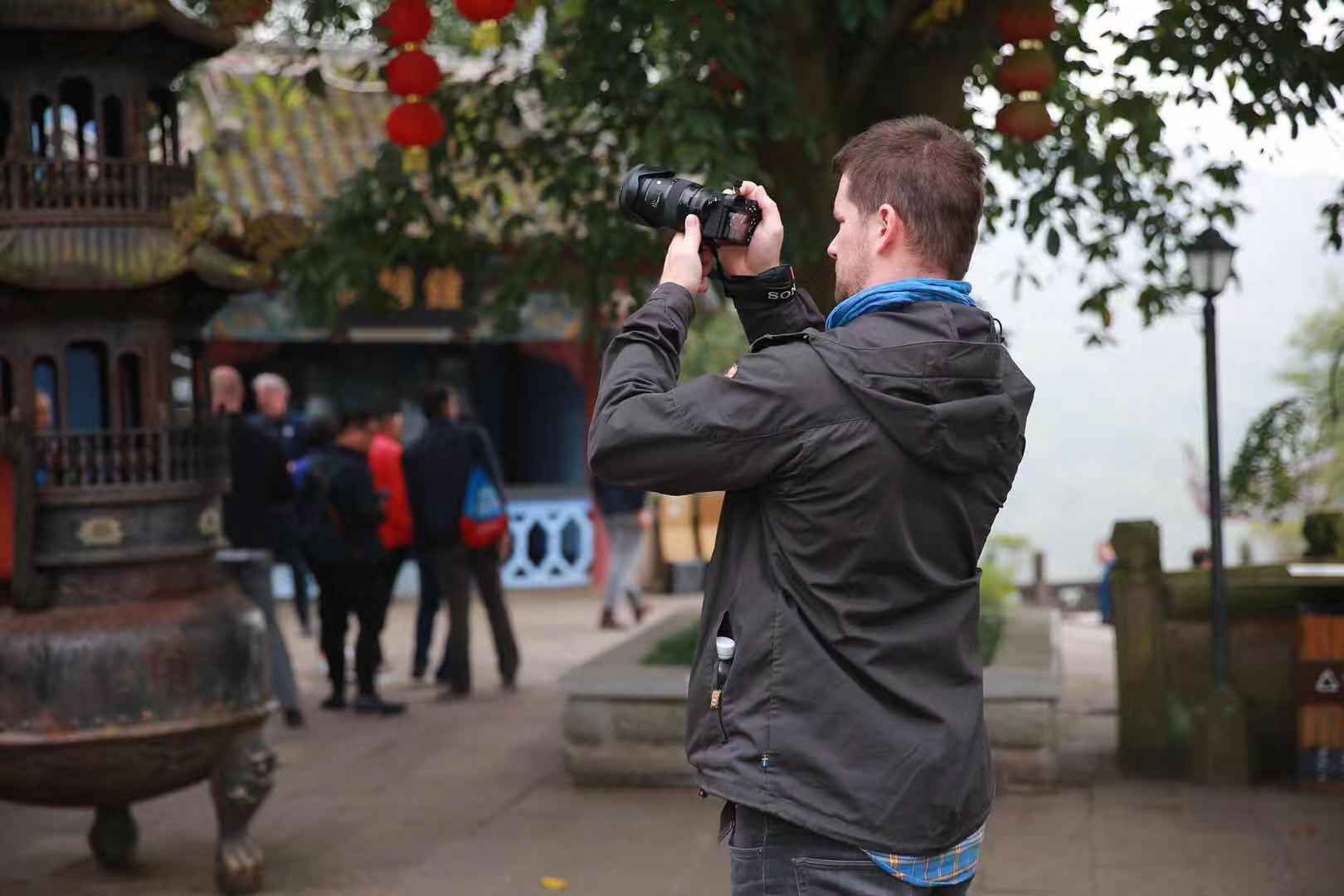 The foreign guests took the picture in the scenic area. 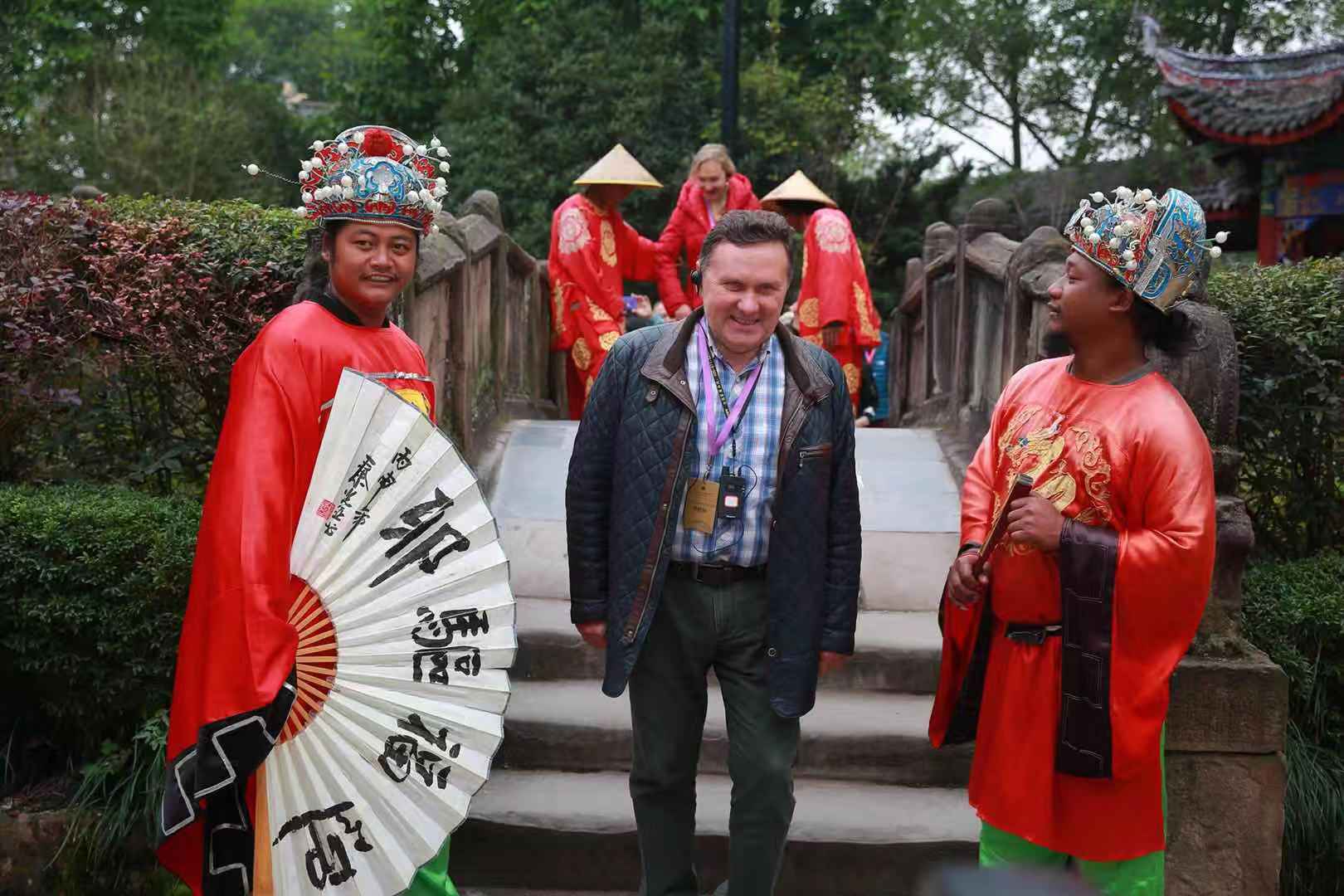 The foreign guests in Fengdu Ghost City to experience the legendary stories.

Jan Marcin, a travel agent from Slovakia, shared his thoughts with iChongqing after the visit to the ghost city. “This is totally different from what you can see in my country. I got a lot of information about China’s traditions, what do Chinese people like, and what does death mean to them. It is great,” said Mr. Jan. 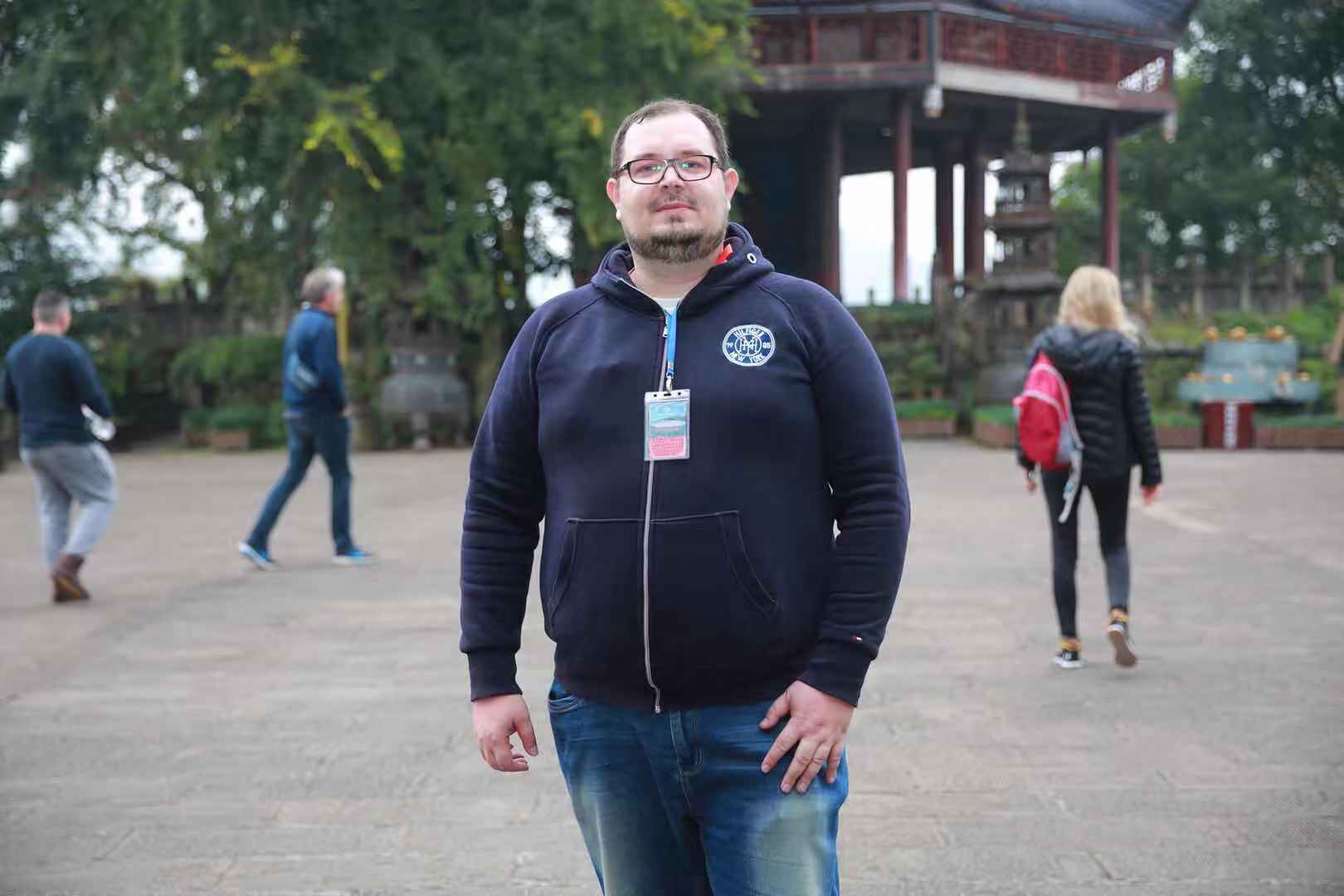 Wang Bin, the President of YUYU   International Co., Ltd from Japan, has been involved in promoting the Three Gorges tour in Japan for over 20 years. “The Three Gorges Tour is very popular among Japanese tourists for its beautiful landscape and rich cultural and historical heritage. It is regarded as a golden travel route,” Mr. Wang told iChongqing. This time, he joined the tour to explore the possibilities to upgrade the route by integrating more cultural elements, including legends and folk culture, into it. “This city continues to surprise us with its amazing landscape. We have been preparing to make new tourism products of Chongqing, including the Yunyang Longgang Scenic area, whose view really impressed us a lot,” said Mr. Wang. 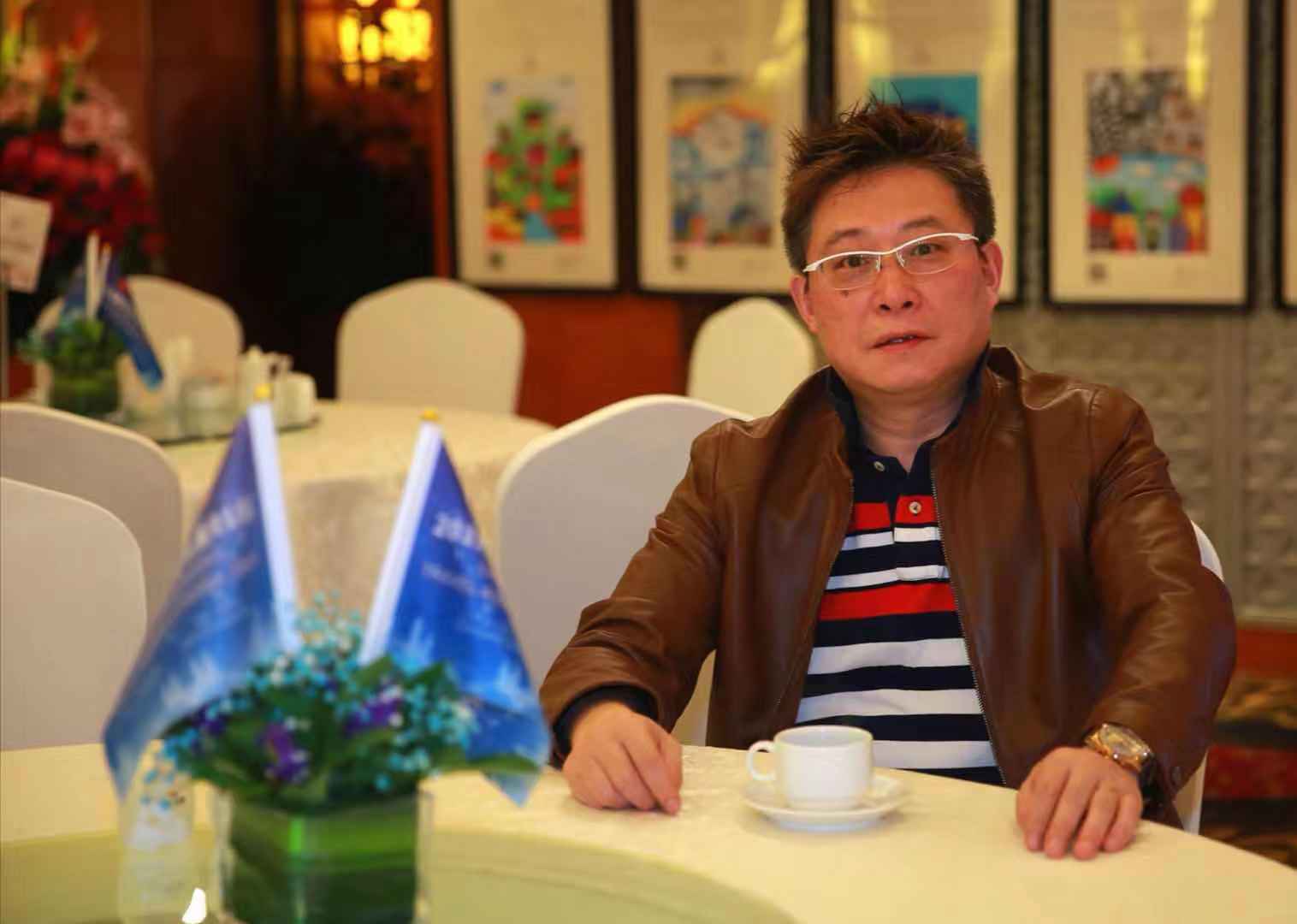 The second stopover of the day was at the Three Kingdoms Scenic Spot, located in Zhong County. It is a large-scale real landscape show with the background of wars. It makes full use of combined brand effects of the Yangtze River, the Three Gorges, the Three Kingdoms, and the county’s cultural of loyalty. The stunning light and sound effects, actors’ performance, and the moving auditorium was very much worth the trip. 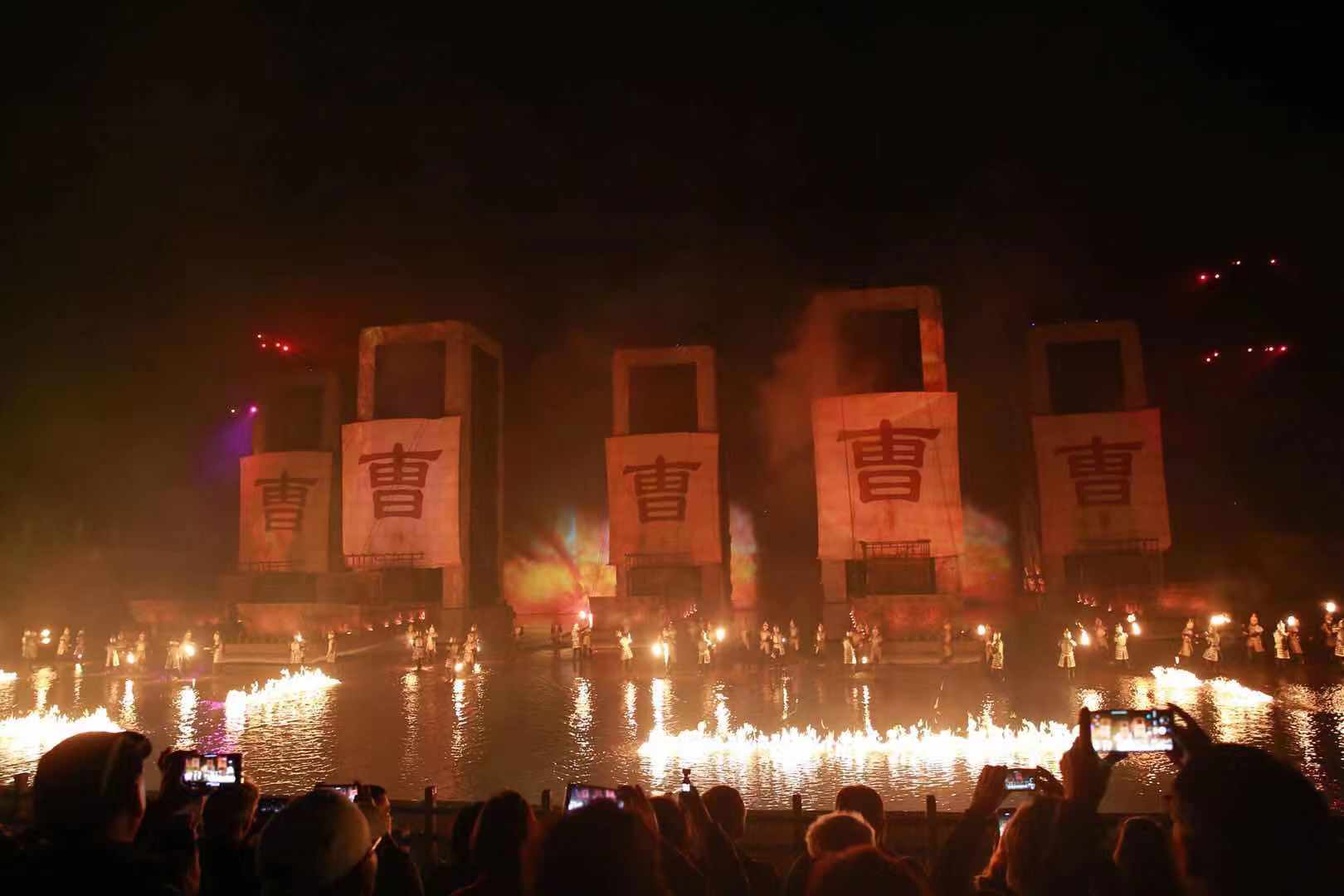 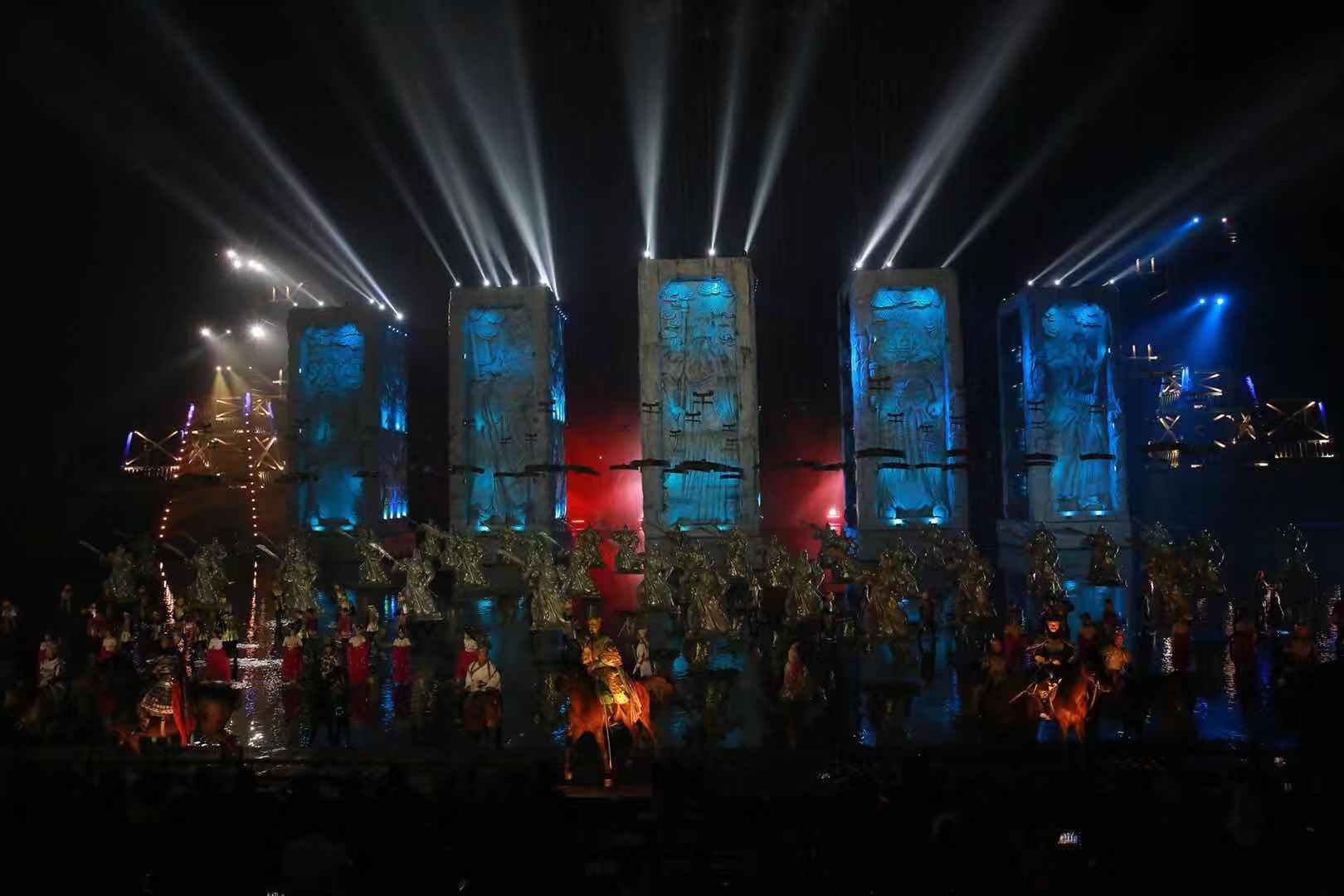 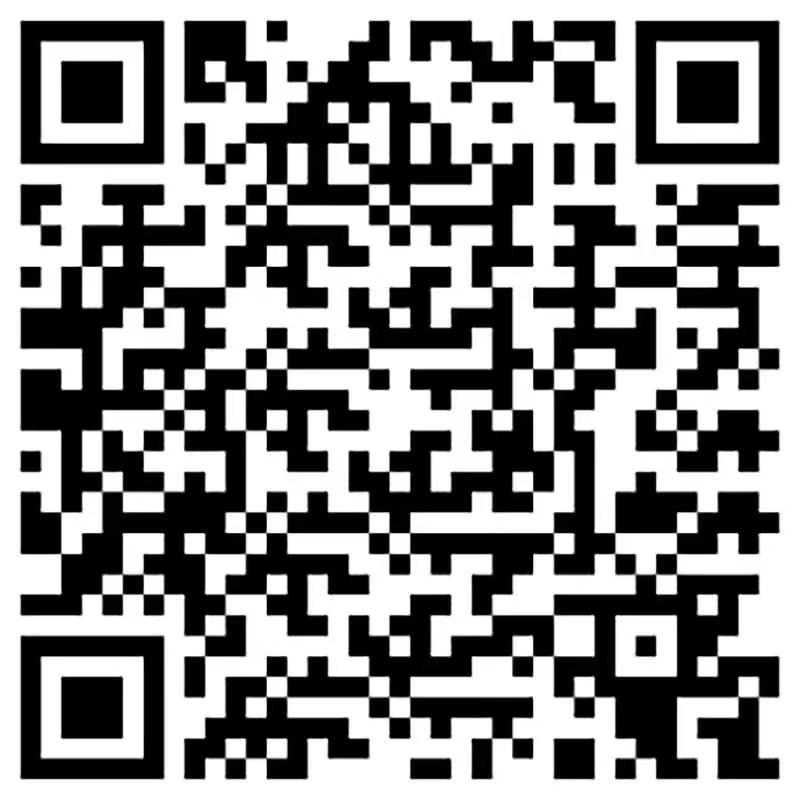