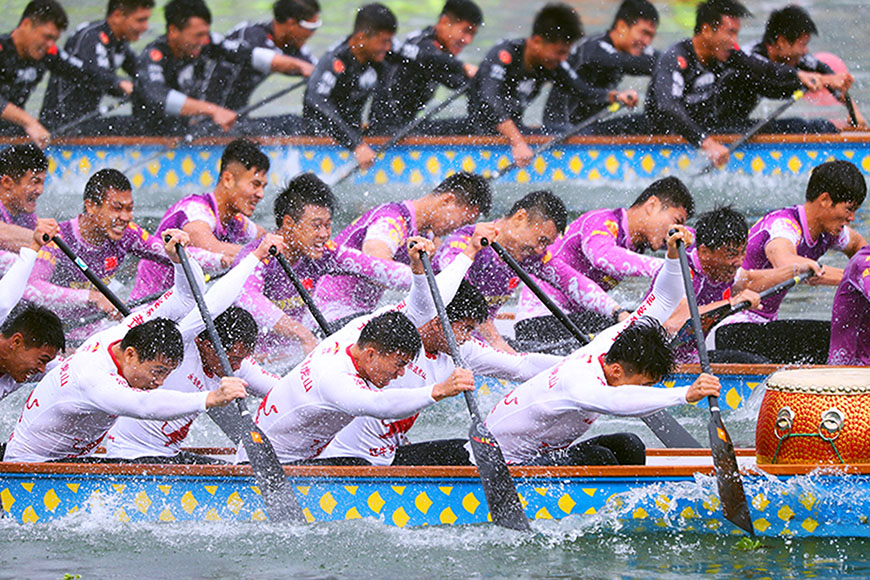 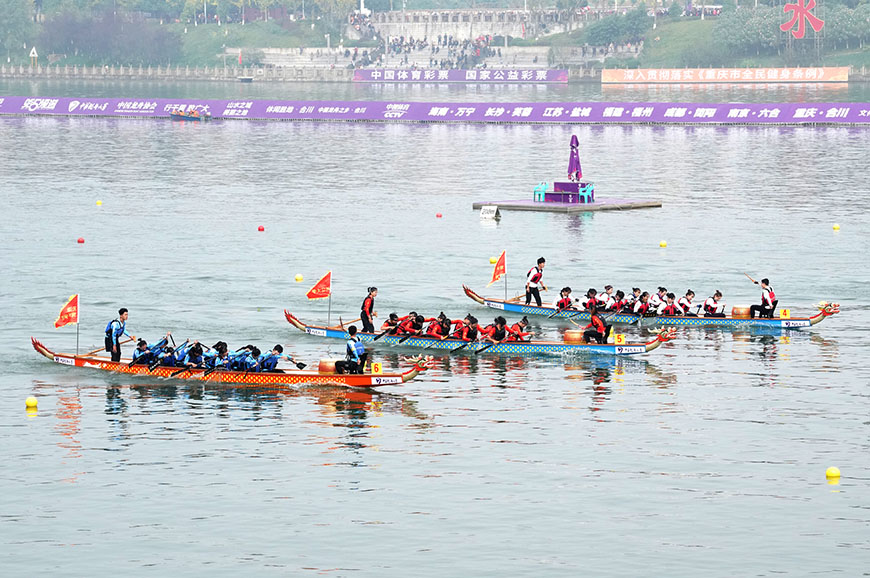 China Dragon Boat Competition has been successfully held for nine years. During this period, it has gradually improved and developed into a benchmark competition at home and abroad. He Yi expressed that there would be three changes for next year’s competition. Firstly, the reform of the competition will continue to include more participants. Secondly, elements of the international dragon boat sport will be added to make the competition in line with the international standard. Finally, traditional dragon boat elements will be added to continue to promote the traditional Chinese dragon boat culture. Details of the next competition are under discussion, and all the efforts will be made for vigorously developing the dragon boat sport.