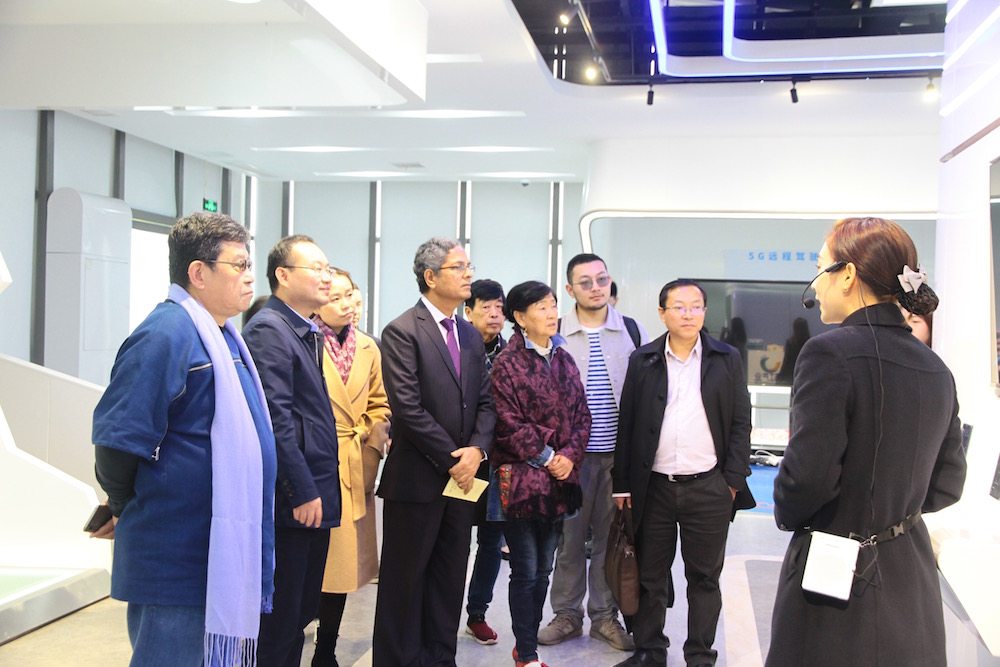 What did they say about Chongqing

They visited the only municipality in western China to have a general idea about its economic and social development as well as culture and history. Chongqing is not new to them, but its fast changes impress them a lot. “Changes here over the past ten years from 2009 to 2019 are real and noticeable,” Mr. Yang said in an interview after visiting Lijia Intelligent Park, where showcased smart technology, and added, “Having visited Liangjiang New Area and the smart city, I can see the future of Chongqing, and even China.”

Mr. Singh went to Chongqing nineteen years ago. His words echoed Mr. Yang’s impression said by regarding the visit as an “eye-opening” experience. “I learn a lot. I understand the importance of Chongqing for China and even beyond China to the larger region.” He spoke highly of the opportunity to explore and understand the city. “(Chongqing) International Media Center has organized this visit very perfectly, showcasing the business and the culture.”

Where did they go

Chongqing is building itself into a pioneering of opening-up in inland China and implementing its innovation-driven development led by big data and smart technology. 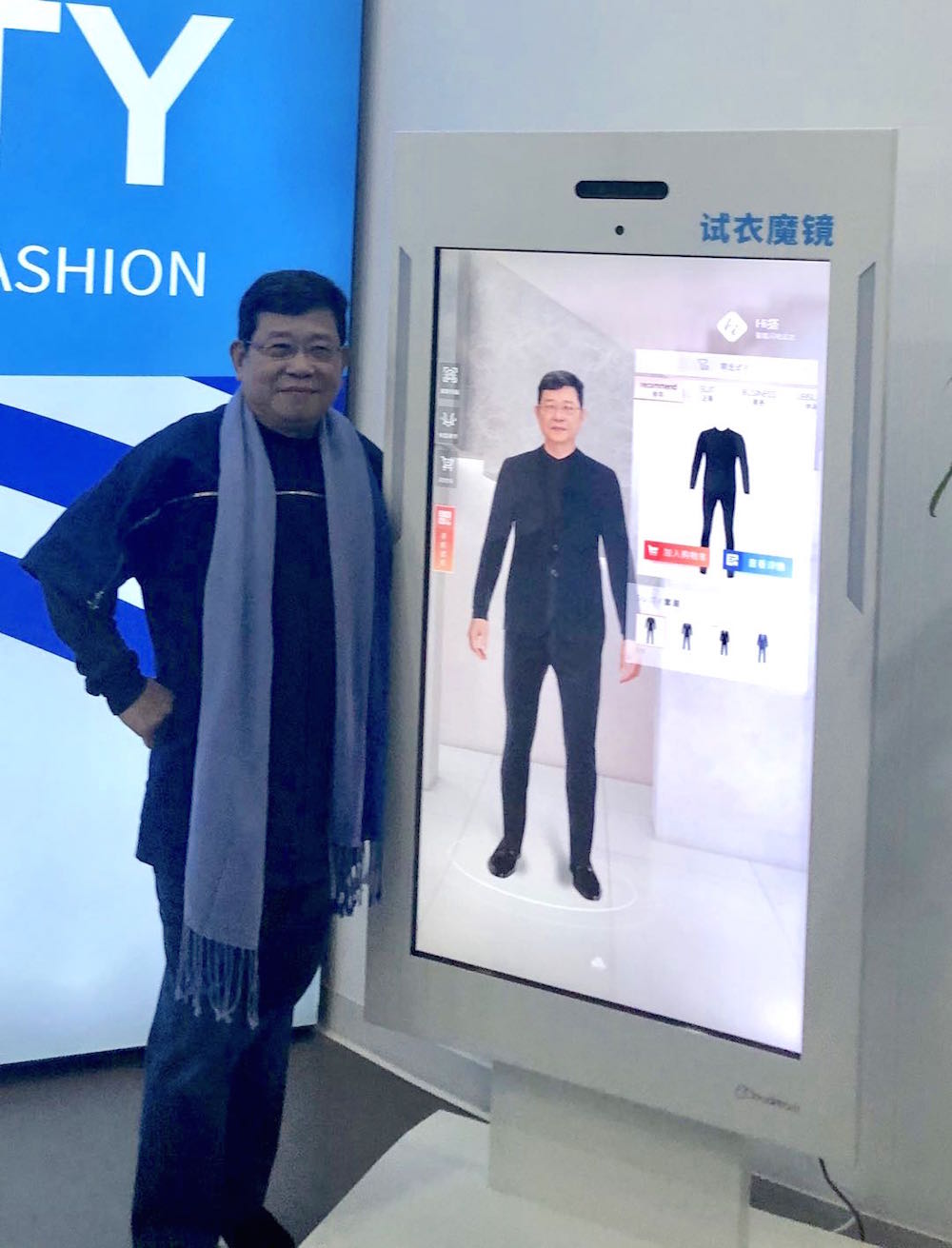 Liangjiang New Area in Chongqing sets an example for that. CloudWalk AI Smart Exhibition Hall in the Investment Attraction Center of the Internet Industrial Park is about the first AI technology company to undertake national major construction projects, including the AI infrastructure and application platforms of the National Development and Reform Commission. 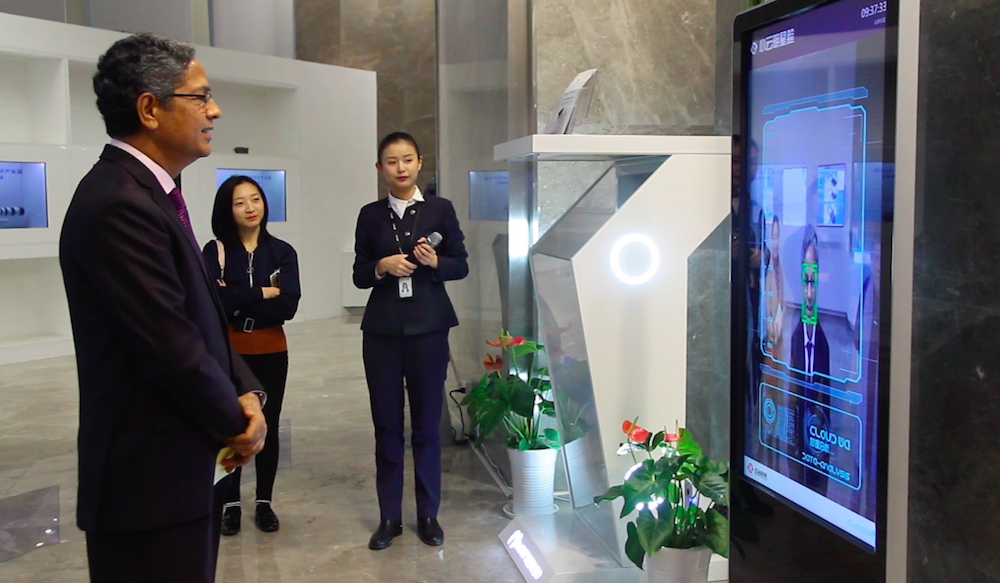 Mr. Yang went to the International Logistics Hub Park when Professor. Singh visited Chongqing Guoyuan Port.  Chongqing has a geographical position as the important node of Western China Development and at the intersection of the Belt and Road and the Yangtze River Economic Belt.

They both had an overall understanding of China-Singapore cooperation at the China-Singapore (Chongqing) Connectivity Initiative Gallery. Financial services, aviation, transport and logistics, information and communications technology are the four priority sectors within the CCI. As of September 30, 2019, a total of 199 projects have been signed with a total value of about USD 27 billion.

Apart from that, Huguang Guild Hall offered Mr. Singh a chance to know the immigrant culture of the city and its part of history. Huguang Guild Hall of Chongqing is the largest ancient collection of guild halls in big cities in China. Meanwhile, it is the symbol of southern architectural art during the Ming and Qing dynasties (1368-1912 A.D.) in China. Moreover, it witnessed the history of Chongqing as a prosperous commercial center in the Qing dynasty (1644-1912 A.D.).