Chongqing– International commentators, who visited Southwest China’s Chongqing Municipality, were very impressed by the city’s endeavor to protect the environment when coming to Chongqing Sanfeng Environment Group Corp. Ltd. on November 14, 2019. Sanfeng Environment, as its name shows, is dedicated to being environment-friendly and is a leading company in China’s Waste-to-Energy (WTE) industry. 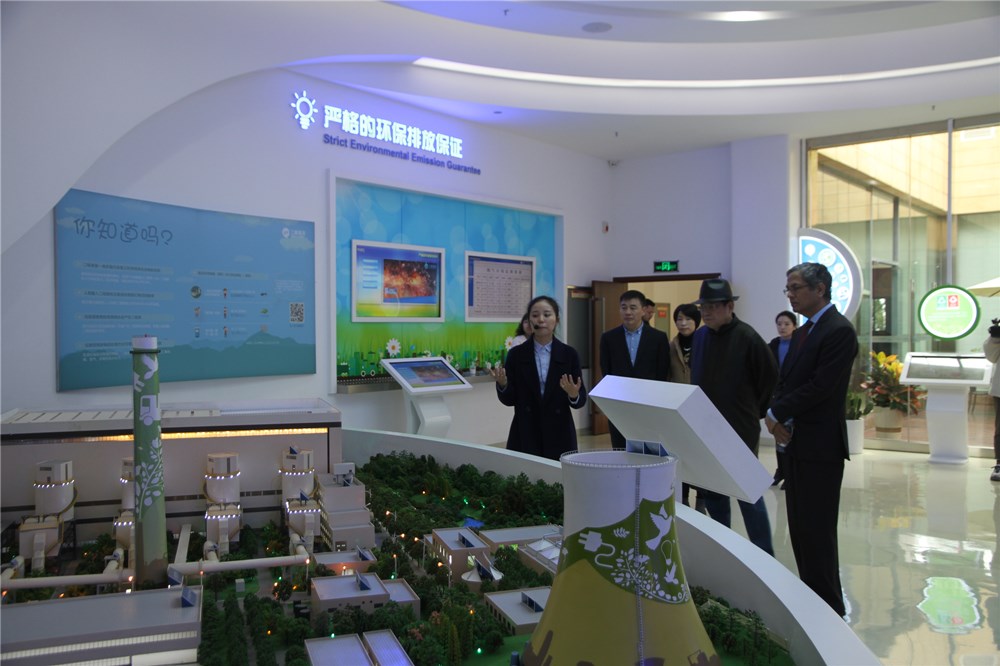 Sanfeng Environment is advantageous in its advanced technology, the domestic market share (ranking the first) and its capability to provide complete chain services, such as technical research, project investment, equipment manufacturing, and supply, as well as project operation and maintenance. Sanfeng Environment has invested 36 WTE projects with a treatment capacity of 44,000 tons per day. Its core equipment and technology have been applied to 158 projects and 268 incineration lines globally, with a total treatment capacity of 147,000 tons per day. 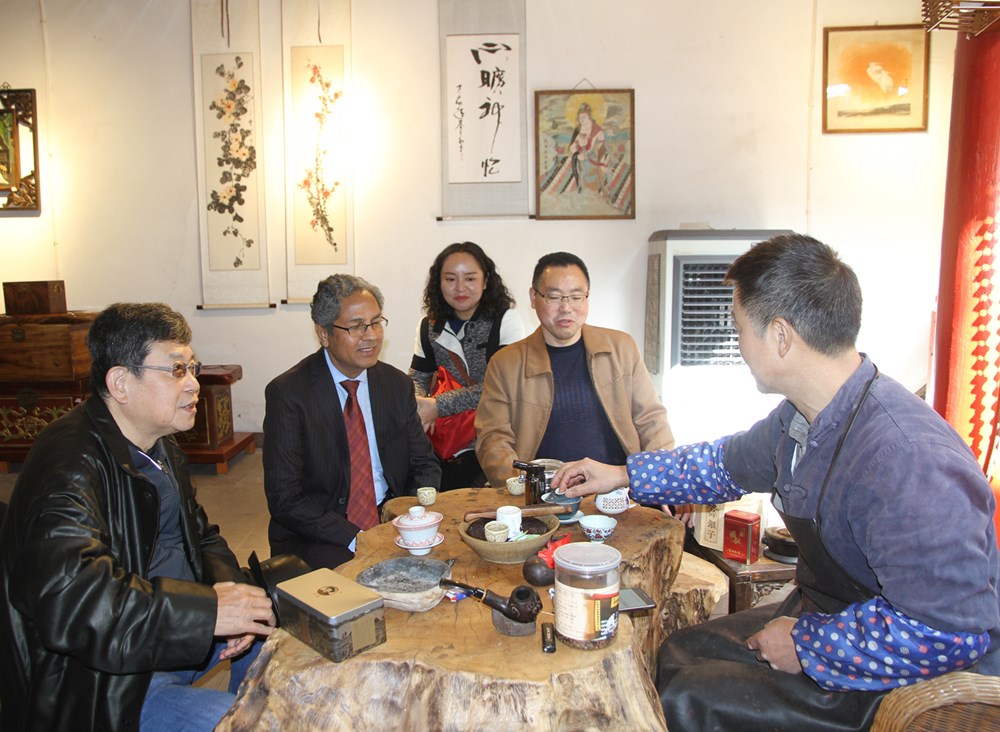 “My visit to Sanfeng Environment company, which is using trash to produce electricity, was of great significance,” Professor Singh said and added, “I was surprised to see that the company has a power plant.” In his opinion, some developing countries including India can “learn and partner with China in learning how to use trash to produce electricity”, so as to give people a “greener environment”.

Thursday afternoon, Mr. Yang went to some famous sites like Zhazidong and Baigongguan to know more about the city’s history and Mr. Singh visited Feixiang Industrial Internet Corporation as an industrial internet platform and iFlytek providing multilingual services based on voice recognition. And the latter also enjoyed a cross-river cableway trip at the Yangtze River Cableway.

During the short yet informative visit, the two commentators had a better understanding of the megacity with more than 33 million population.  After their tour at Lijia Intelligent Park and CloudWalk corporation in Liangjiang New Area, they were impressed by the development of smart technology in the city and its people benefit a lot from it. Chongqing has maintained rapid economic growth and development, while still preserving its natural environments. Chongqing boasts bumpy terrains, a wealth of water reserves, mineral resources, and dense forests.