Chongqing- Chongqing  Gala of Time began a week ago, but on November 16, Beibei Day at the cultural carnival brought the featured culture of Beibei District to Shin Kong Place. Here, visitors had an opportunity to learn more about Beibei in Chongqing.

Chongqing Gala of Time is one of the largest public welfare events to promote Chongqing this year. With “Opening the Door to the World” as the theme, the cultural event focuses on the Belt and Road, New International Land-Sea Trade Corridor, international sister-cities, and Consulate General in Chongqing and Chengdu. Moreover, the cultural carnival uses LED lights, digital screens, and interactive experiences to creatively promote Chongqing’s features, such as landscape, tourism, or scientific and technological achievements. Therefore, the event will support Chongqing to develop the city’s image. 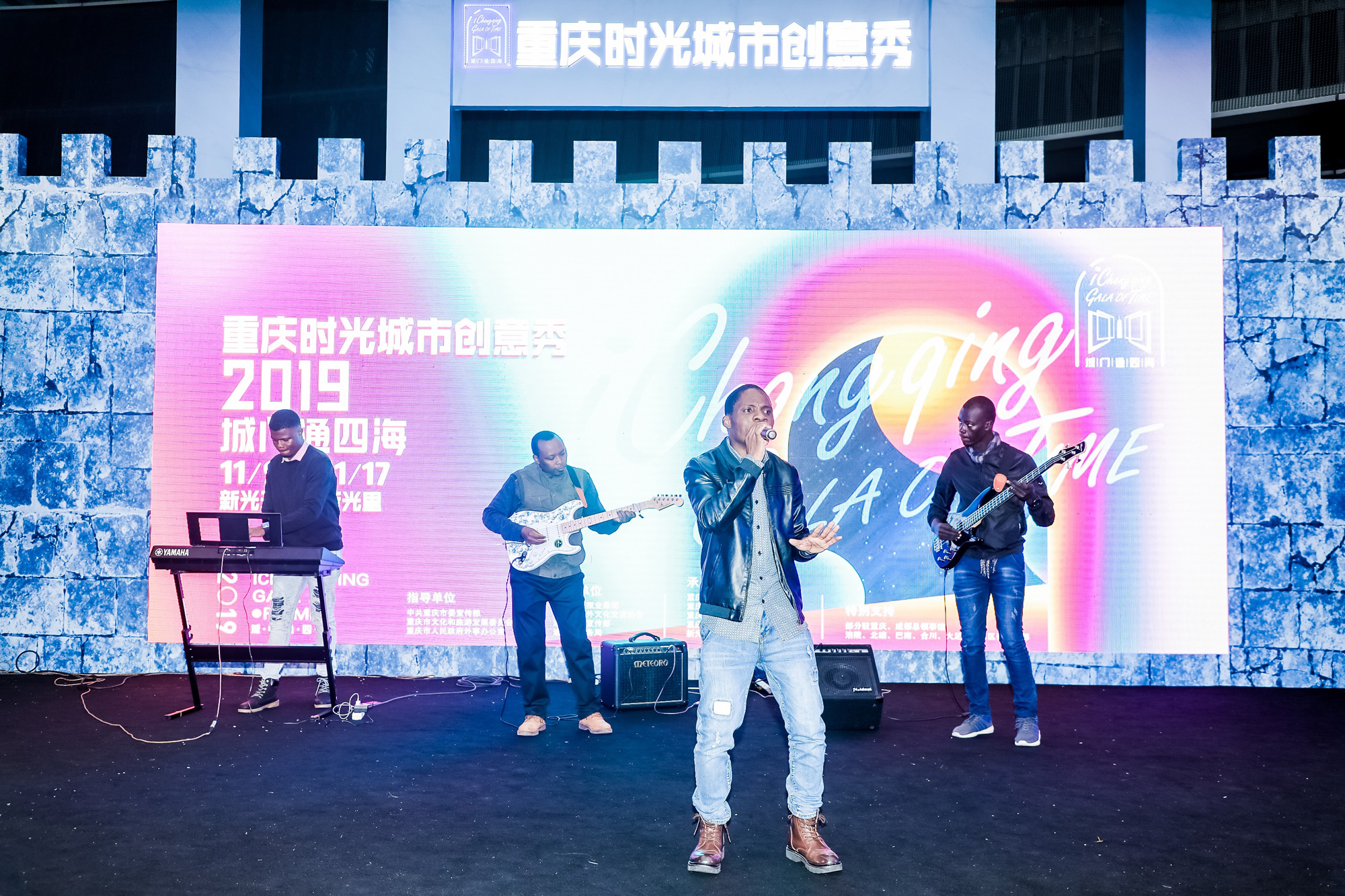 Pyrography (wood burning) on the cucurbit

In addition to performances at the center stage, there were other featured cultural exhibitions about Beibei District. For example, you could find pyrography (wood burning) on the cucurbit, and famous wood carvings here.