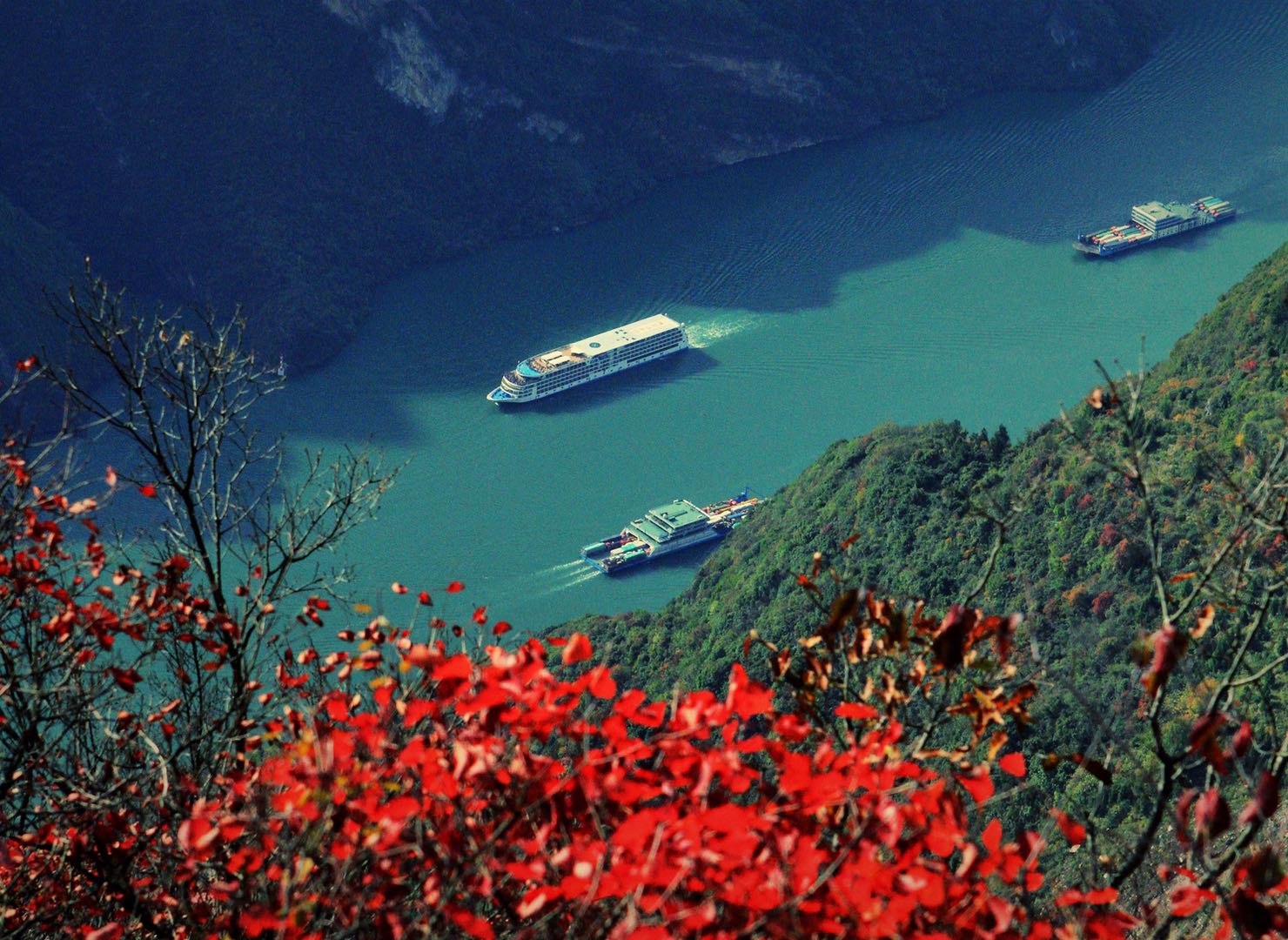 To fully promote the tourism of Three Gorges, the first Three Gorges Integration Promotion and Marketing Conference kicked off on December 5

According to the Chongqing Municipal Commission of Tourism Development, the conference will enrich the development of Wushan tourism. Meanwhile, it will also bring tourism new vitality by integrating the development of the Three Gorges tourism. The Three Gorges of the Yangtze River is the earliest recommended tourist route in China to the world. This area embraces various natural landscapes and profound cultures, such as Shibaozhai Village, Zhangfei Temple, Baidi City, and more.

It is worth mentioning that Wushan County Tourism Development Group and Jiangtai Insurance Brokers Co., Ltd. Chongqing Branch signed insurance for Goddess Peak, which is a famous peak along with the Three Gorges. This insurance will protect the Goddess Peak scenic area with an investment amount of RMB 100 million. It is the first case of land tourism resources insurance in the world and the first case of tourism resources insurance in China. It is to keep the abundance and integrity of the landscape of the area, and to protect its natural resources and uniqueness,  therefore, to promote the Three Gorges better to the world. 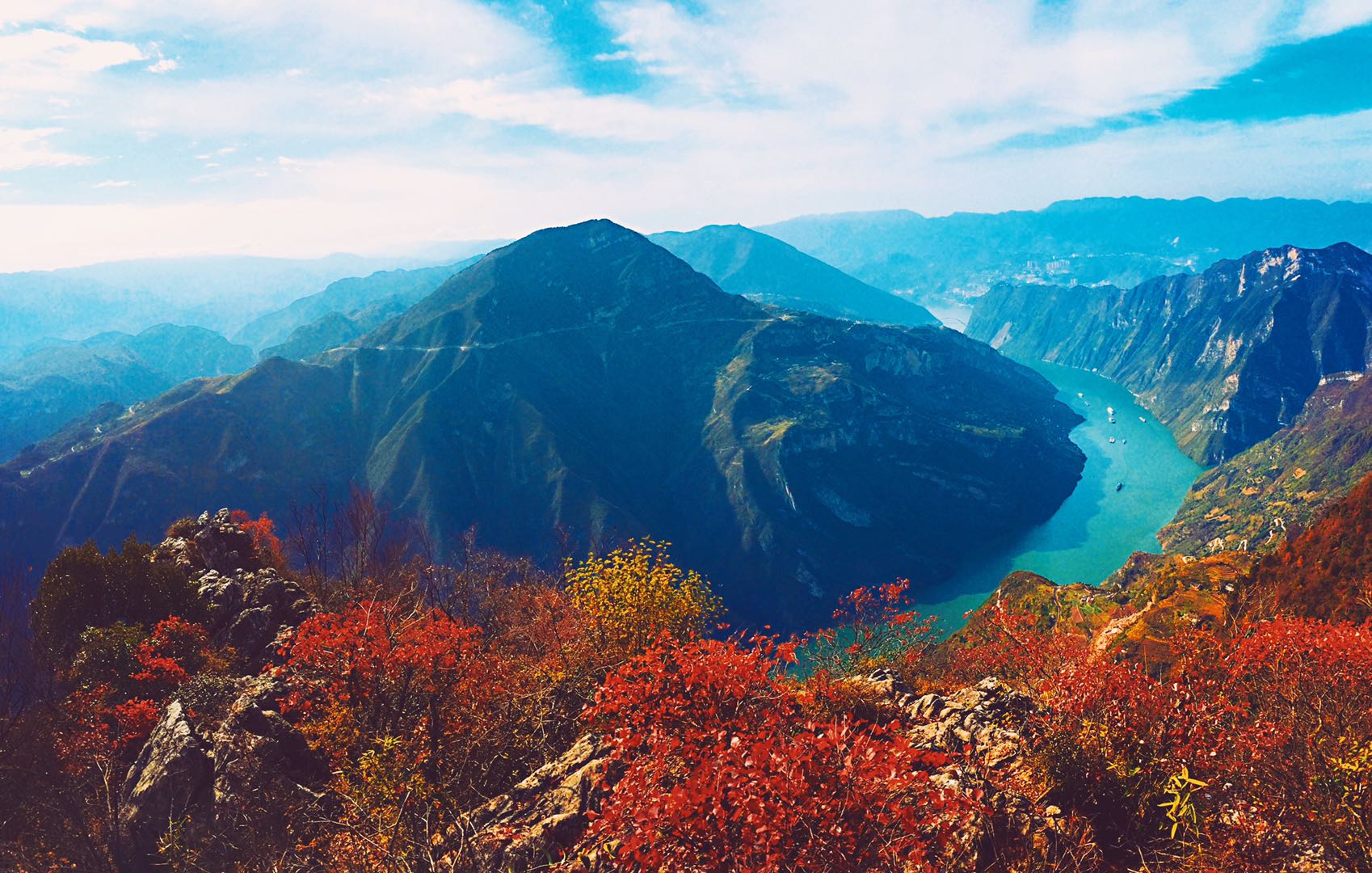 The conference will enrich the development of Wushan tourism

With the joint efforts of all districts and counties in the reservoir area here, the development of Three Gorges tourism has entered a fast track. In the first three quarters, the Chongqing Three Gorges reservoir area received 75.295 million tourists and achieved a tourism income of RMB 72.68 billion, with an annual increase of 15.4% and 37.9%, respectively. On the other hand, the Three Gorges cruise received a total of 858,000 tourists, with a yearly increase of 15.5%. Besides, they completed an investment in cultural tourism projects of RMB 33 billion while signed significant cultural tourism investment projects of RMB 90.5 billion. The regional tourism integration promotion and marketing cooperation have become the standard and necessary trend in many countries and even all over the world. Moreover, it is also the only way for the sustainable and healthy development of tourism in the Three Gorges region of the Yangtze River. 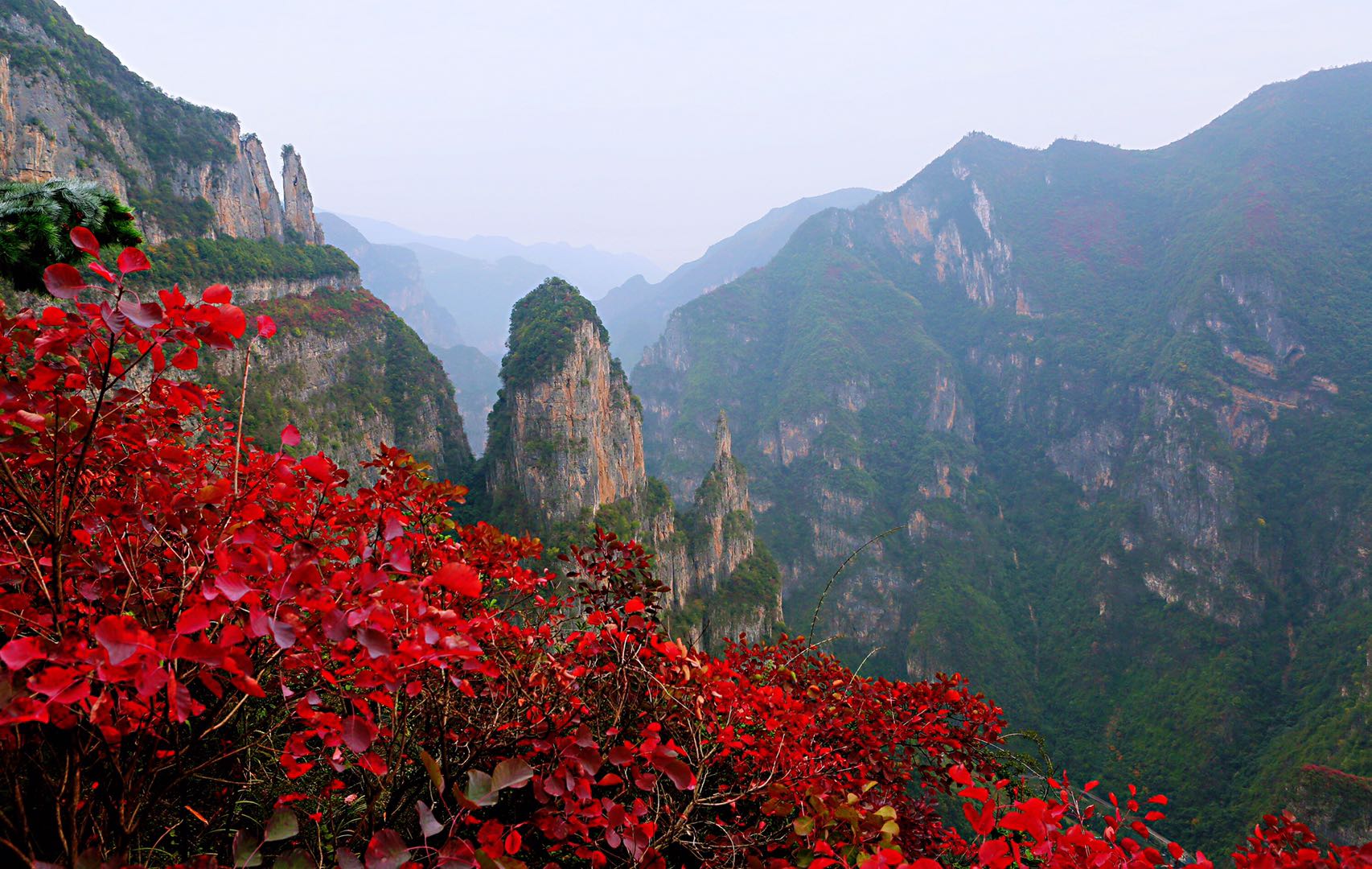