Additional One Billion Yuan Infused in Chongqing's Tech Innovation in 2019 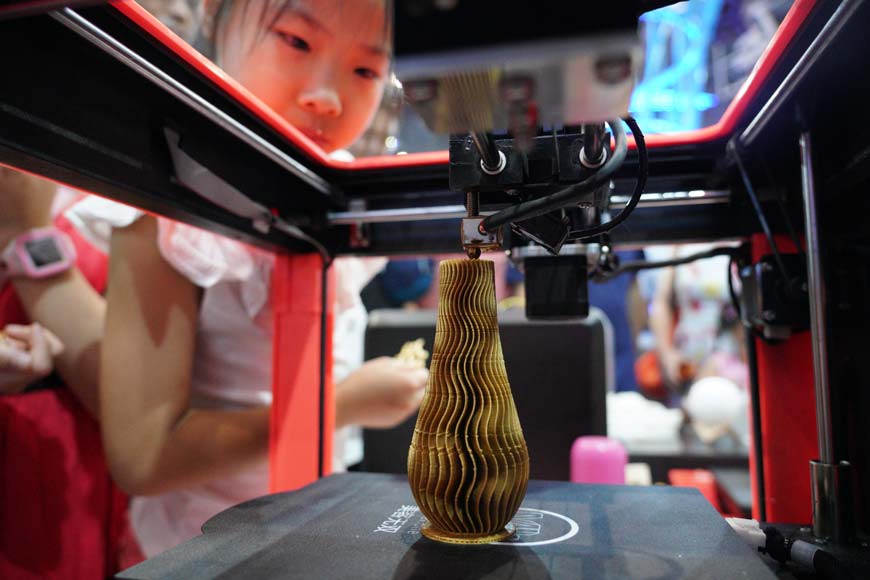 Last year, 500 million yuan of newly-increased S&T funds at the municipal level were mainly used to support innovative enterprises, innovative projects, and innovative platforms through research and development subsidies, project grants, and government purchases of services. A subsidy of 247 million yuan was granted to 314 enterprises above the state-designated scale that intend to set up the R&D reserve system, a year-on-year increase of 54%; 31 well-known universities, scientific research institutions, and enterprises had been introduced, among which the big data intelligent field accounted for about 80%.

Chongqing’s S&T budget for 2020 has been preliminarily finalized. It will focus on supporting major strategic scientific research tasks such as intelligent manufacturing, cloud computing, big data, integrated circuits, etc. The city will more effectively promote the implementation of the innovation-driven development strategy led by big data intelligence and consolidate the foundation for the development of the China (West) Science and Technology Innovation Center.