What Opportunities for Chongqing to Promote Chengdu-Chongqing Economic Circle Construction?

On the afternoon of January 3, the sixth meeting of the Central Committee for Financial and Economic Affairs noted that promoting the construction of the Chengdu-Chongqing economic circle will help foster a growth pole for high-quality development in Western China. 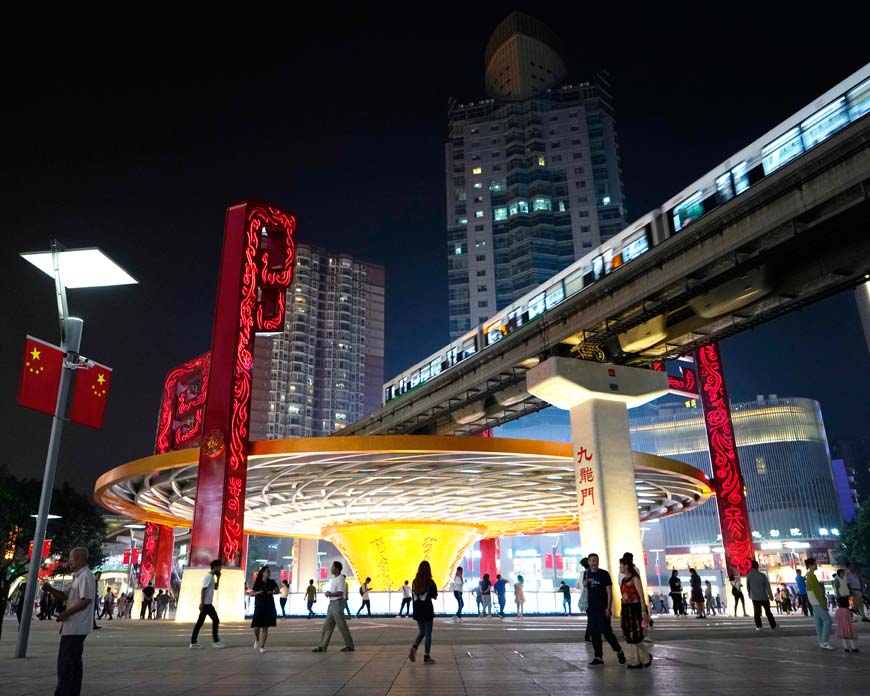 What development opportunities will Chongqing embrace under the new positioning?

On January 7, Chongqing staged the Cushman & Wakefield 2020 Chongqing Media Press Briefing. It released the Report on the Development of China’s Metropolitan Areas — Study on the Development of the Chengdu-Chongqing Economic Circle. The Chengdu-Chongqing economic circle will accelerate the construction of the fourth pole of China’s economic growth and emerge as the transportation hub of Southwest China, thus ushering in a new situation of opening-up of Chengdu and Chongqing.

“A metropolitan area refers to an urban form comprising a one-hour commuting circle centered on a megalopolis or a metropolis with strong radiation and driving functions within a city cluster.” Zhang Yupeng, General Manager of the Western China Region of Cushman & Wakefield, pointed out that the development of metropolitan areas will help to realize the free flow of resources, promote regional coordinated development, and to enhance the international influence further.

Wei Xiaolong, General Manager of the Cushman & Wakefield (Chongqing), said, “The core city of a world’s leading metropolitan area has one or more globally influential industries. The spatial layout of a metropolitan area expands by virtue of the leading industry, thus forming a complete industry chain.”

Zhang Yupeng said that promoting the creation of the Chengdu-Chongqing economic circle is another essential strategic advantage for Chongqing’s urban development, which will facilitate the higher-quality development of the urban construction, real estate, and other industries in the city.

Wei Xiaolong thought that the Chengdu-Chongqing economic circle has the general characters of international metropolitan areas, and it will welcome new development opportunities in ecological, environmental protection, openness and cooperation deepening, integration mechanism building, and integration and circulation of urban and rural factors.