Chongqing Municipal People’s Government Work Report points out that Chongqing is going to hold the 6th Games of Chongqing, prepare for the AFC Asian Cup, strengthen the construction of key sports facilities, promote national fitness programs, and build a strong city of sports. 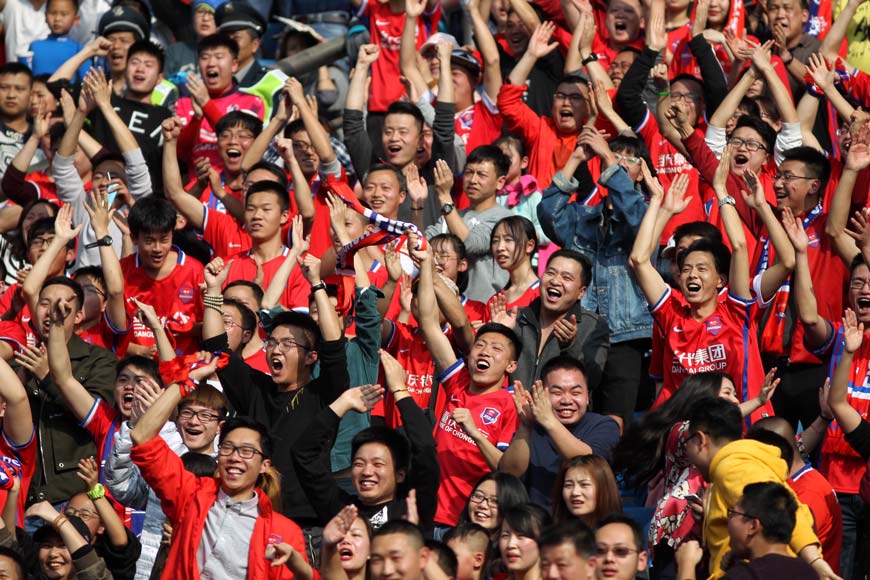 “It was the first time that the AFC Asian Cup has been mentioned in the government work report. It’s a great joy for us and a great event in sports,” said the relevant person in charge of the Administration of Sport of Chongqing. In addition, the work report mentions the “strong city of sports.” Chongqing plans to implement the outline of building a strong country of sports, quicken the pace of building an active city of sports and continue to modernize sports governance systems and capabilities.

At the Asian Football Confederation’s (AFC) Extraordinary Congress held in Paris on June 4, 2019, the AFC announced that China would host the 18th AFC Asian Cup in 2023.

On December 28, 2019, 10 host cities for the 2023 AFC Asian Cup was officially announced, including Chongqing, Beijing, Tianjin, Shanghai, and Chengdu.

According to the Evaluation Report on China 2023 AFC Asian Cup released by AFC, the Chongqing Liangjiang Football Match Centre Stadium on Longjiang Road under construction will be the venue for the 2023 AFC Asian Cup, and it’s also the first professional football stadium across the city. The stadium has a net capacity of 44,000 and a total capacity of 46,800, with 920 VIP seats and 380 media seats.

At present, the construction of the stadium is accelerating and is expected to be completed in 2022.