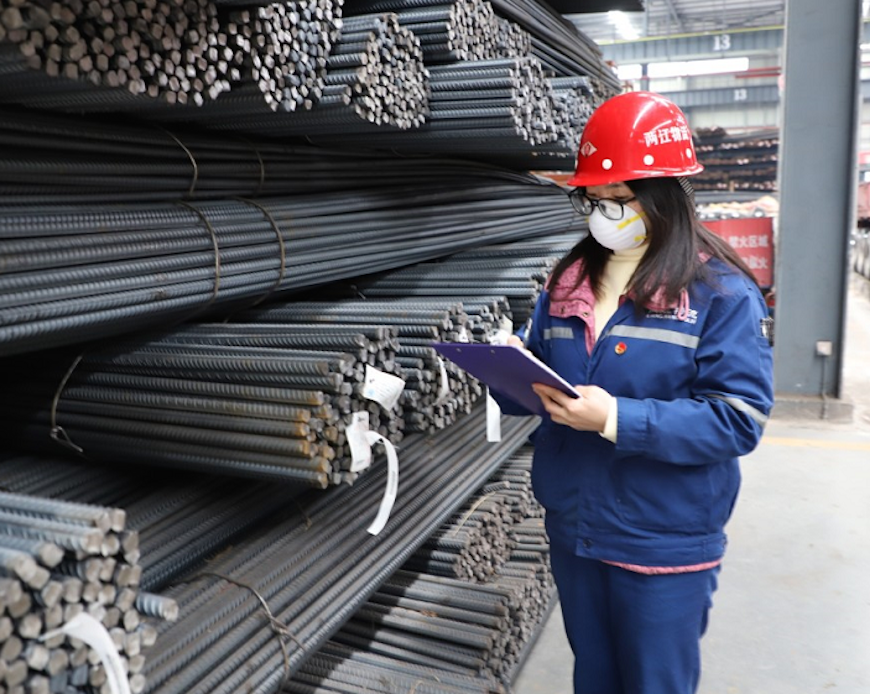 Chongqing – As of 24:00 local time on February 6, Chongqing had reported a total of 411 confirmed cases due to novel coronavirus (2019-nCoV) infection, according to the Chongqing Municipal Health Commission Friday. There are 29 severe cases, 16 critical cases, two deaths, and 24 discharged patients.

According to Friday’s press conference on 2019-nCoV, fourteen-day quarantine for workers returning from regions outside Chongqing shall be strictly implemented. If people who had close contacts with 2019-nCoV patients quarantine in the family, they should be strictly separated from other family members.  It is recommended to adopt strict single room quarantine, including clothing and food.

After an analysis of the confirmed individual cases in Chongqing, reported confirmed cases involve all age groups. The top three are 45 to 50 years old (about 16.1%), 35 to 40 (about 13.1%), and 50 to 55 (about 12.6%), altogether accounting for approximately 41.8% of the total number of confirmed cases.  A mother and her seven-month-old baby were infected with 2019-nCoV. The relevant medical institution set up a dedicated medical team for individualized treatment.  Currently, the first nucleic acid test of the youngest patient in Chongqing is negative.

50 measures for production resumption and epidemic prevention and control

There are a total of 50 specific measures for the preparation of production resumption and the prevention and control of epidemics. These measures involve nine aspects, namely, comprehensive check including home-based quarantine and timely medical treatment, regulation on business trips, optimization of working ways including online and regular disinfection, streamlining of meeting activities, separated meals including sitting separately from each other when having meals, logistics service including food procurement, daily protection including personal hygiene and environmental cleanliness, timely medical care including visits to designated medical institutions in a timely manner, and joint effort for epidemic prevention and control.

Since the outbreak of the epidemic, enterprises dealing with critical medical supplies and key living materials have gradually resumed production, and energy companies have been in regular production.  First, production capacity will continue to expand for enterprises related to medical supply production in urgent need of epidemic prevention and control, the normal life of the people, and the city (including coal, electricity, oil, gas, transportation, and information).  Second, work will start as soon as possible for enterprises involving major projects construction and other enterprises related to urban-rural operations, epidemic prevention and control, energy supply, transportation and logistics, medical supplies and daily necessities production, public services.  Third, other general enterprises will resume production in batches and orderly after 24:00 on February 9, 2020.

China’s National Health Commission said Friday that the overall confirmed cases on the Chinese mainland had reached 31,161 by the end of Thursday, noting that a total of 636 people had died of the disease and that altogether 1,540 people had been discharged from hospital after recovery.

The Ministry of Finance is formulating a plan to allocate the second round of special funds for the prevention and control of the novel coronavirus outbreak, said Vice-Finance Minister Yu Weiping on Friday. Finance authorities at different levels had arranged a total of 66.74 billion yuan ($9.58 billion) for epidemic prevention and control as of 17:00, February 6, with 28.48 billion yuan of the funds having been expended, Yu said at a news conference on Friday.