The Chinese economy will witness a recovery once the novel coronavirus epidemic is controlled, and policy tools are sufficient to shore up growth and help enterprises endure the difficult situation, officials and analysts said on Friday. 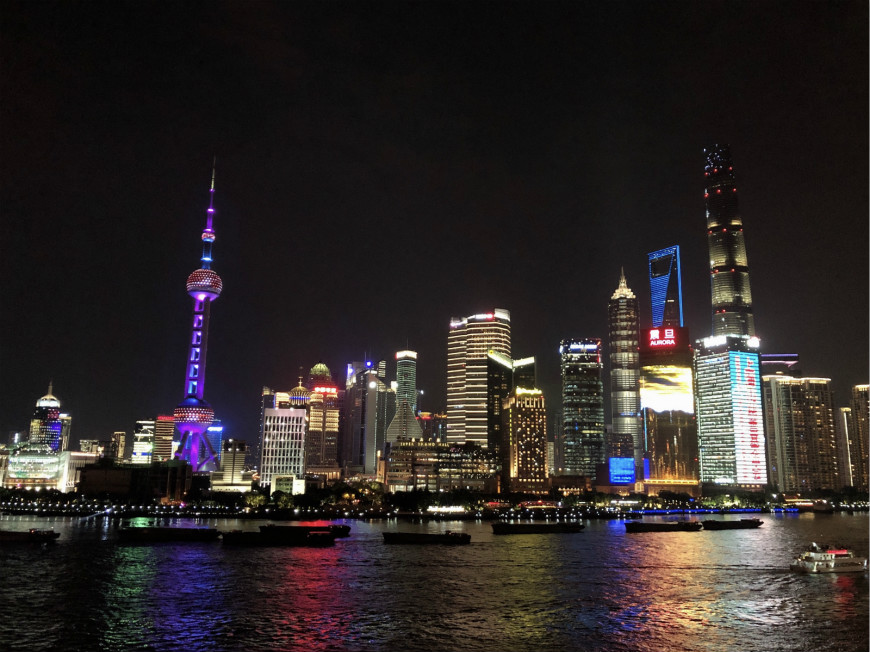 “Once the epidemic eases, China’s economy will rapidly return to stable growth”, driven by a recovery in consumption and investment activities, said Pan Gongsheng, vice-governor of the People’s Bank of China, the central bank, at a news conference. The economy will have a “compensatory recovery” afterward, Pan said.

Economists and officials are still analyzing data to gauge the exact impact of the novel coronavirus outbreak on the economy, with some research institutions having revised their predictions on China’s GDP growth for the first quarter. To ease the slowdown, the government is ramping up measures to bolster the economy, especially for more fragile private and small businesses hit by the epidemic.

The central bank is assessing the impact of the epidemic and preparing policy tools accordingly, and specific measures include targeted reserve requirement ratio cuts and lowering real lending rates, he added.

Moody’s Investors Service said in a report on Friday that during the period of virus-related disruption, funding will remain favorable for most rated State-owned companies as well as for local government financing vehicles and industrial and property companies with sound financial strength.

To support corporate financing, the central bank and the Ministry of Finance have jointly lent 300 billion yuan ($43 billion) in funds to financial institutions to boost credit, and the ministry has provided loan interest subsidies to cover half of the lending interest of certain key enterprises.”

The move will ensure their real financing costs will be reduced to 1.6 percent or lower,” said Vice-Minister of Finance Yu Weiping.

The nation’s banking and insurance regulator will also tolerate higher nonperforming loan ratios for small and micro companies, especially in Hubei province, the epicenter of the outbreak, caused by holiday extensions and lockdowns of affected regions to curb the virus.

“We expect the NPL ratio to rise, but not too high,” said Zhou Liang, vice-chairman of the China Banking and Insurance Regulatory Commission.

The commission has already urged banks to support industries that are having difficulties due to the outbreak.

Some big banks also said they will lower lending rates to affected businesses.

The key Shanghai Composite Index rebounded for the fourth straight day on Friday, recovering from a 7.72 percent dive on Monday, ending 0.33 percent higher than Thursday at 2,875.96 points.

The Chinese yuan, which weakened beyond 7 per US dollar on Monday, also appreciated to 6.98 by 4:30 pm in the offshore market on Friday.

By the end of January, China’s foreign exchange reserves increased to $3.115 trillion, up by $7.57 billion from the end of 2019, the central bank said on Friday, indicating a strong foundation for a stable currency and cross-border capital flows.

“After short-term fluctuations at the market opening, stock and foreign exchange markets have almost returned to normal,” said Pan.

“The economic impact of the outbreak will mainly be felt in the first quarter, followed by an expected rebound in subsequent quarters,” said Louis Kuijs, head of Asia Economics at Oxford Economics.

“We expect policymakers to take some measures to support the broader economy and facilitate an economic recovery, especially after the virus outbreak is under control.”