International School of Chongqing to Launch E-learning During the Epidemic

Chongqing- With the spread of 2019-nCoV, departments and companies in Chongqing had taken corresponding plans and measures to prevent and control the epidemic. Yew Chung International School of Chongqing, an international school in Chongqing, makes great efforts to keep things going on, like E-learning, mental health support for the children.

No case of abnormal health status in Yew Chung

School teachers and staff have to overcome their own unknown and fear of the epidemic and need to complete the work with high quality at the same time. Under this circumstance, school leaders and ordinary staff work together every day, sharing information and investigating the epidemic situation. Communicating with the government department and students’ parents to ensure the school’s common operation and satisfy every student’s learning demands.

At the end of December of 2019, Chongqing Yew Chung noticed that some media outlets mentioned a new type of pneumonia in Wuhan. However, after the New Year’s Day of 2020, the school had begun to raise our awareness and gradually take corresponding plan measures, although the epidemic situation is not very clear. For example, during the period after the new year, but before the winter holiday, the school checked body temperature for students and teachers twice a day. In mid-January, the school’s logistics department had launched 45 related high-standard logistics measures for a special period. The door handle, school buses, ultraviolet lamps, and air conditioning equipment must be disinfected several times a day. 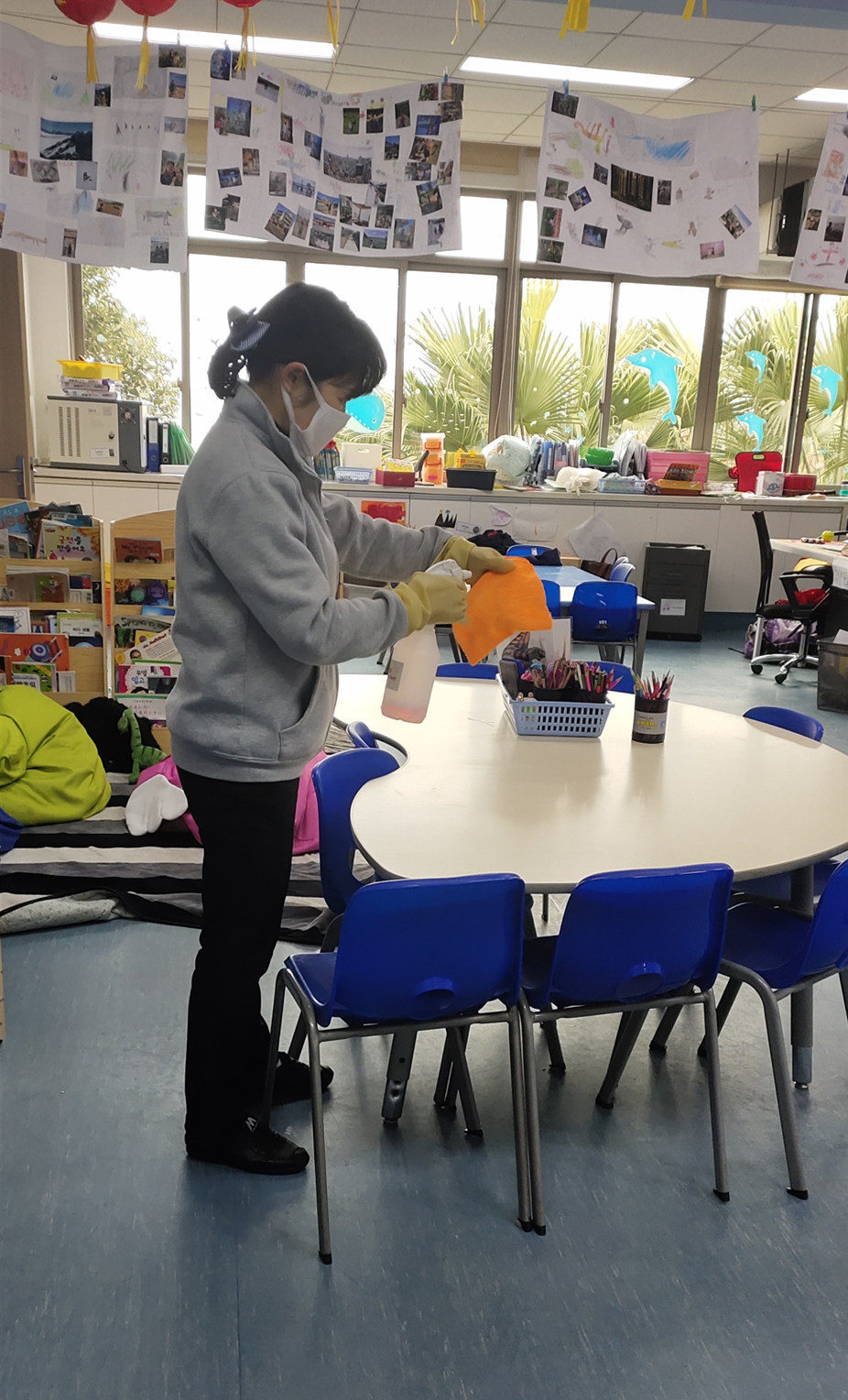 On January 20, the Yew Chung International School of Chongqing raised the entire campus’s epidemic response level to an emergency state. Due to the experience of SARS that Yew Chung’s sister schools had experienced in 2003, all educational institutions of Yew Chung and Yew Wah are susceptible and concerned about the epidemic.

At the end of January this year, the campus is fully enclosed, and the Yew Chung International School of Chongqing did not allow anyone to enter except for special and security posts that are necessary. At the same time, the school is also very cooperative with the requirements of relevant government departments. It actively organizes, publicizes, and reports on the health and travel experiences of the entire school community.

So far, according to the results of their investigation, there has been no case of abnormal health status in the Yew Chung Community.

E-learning to support further education for the next semester

However, how can we prepare for the new semester? How will students get their education normally during the special quarantine period?

The Yew Chung International School of Chongqing was remarkably predictive of the possibility of launching online courses.

As early as mid-to-late January, the school had begun internal discussions on online courses, preparing courses according to curriculum arrangements and age groups on online platforms. 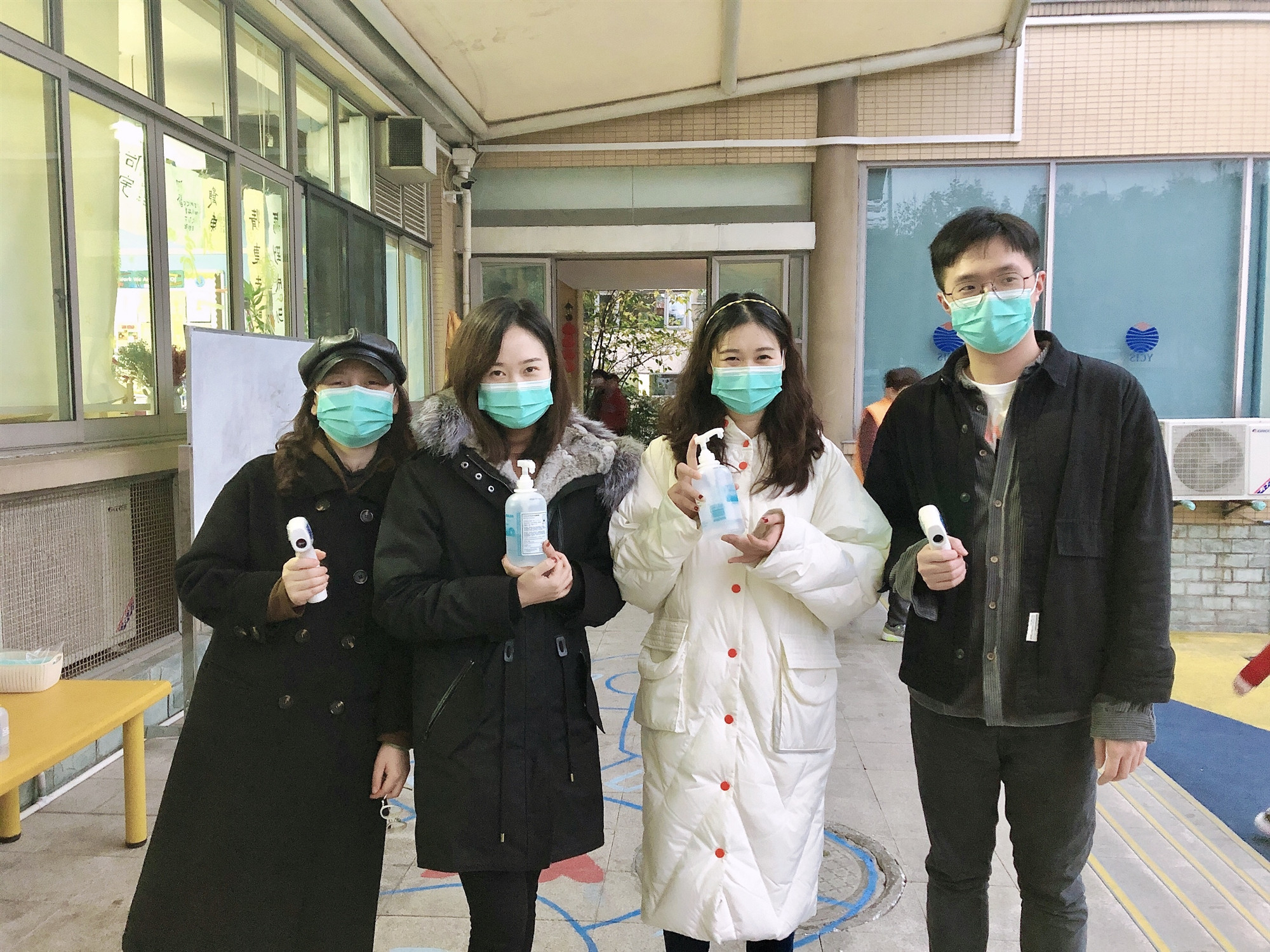 According to the original plan, the new term should start on February 3, but the school launched the e-learning (online courses) for students to avoid the crowds. It has been on trial for more than a week, and the school has also received a lot of praise and suggestions. In the future, the school guarantees to continue to develop according to the epidemic situation to ensure that classes are not suspended.

Different from local schools, Yew Chung’s students are more constrained by global entrance examination courses, and these time points will not change due to the epidemic. Meanwhile, some families will leave here at the end of each school year because of the school’s characteristics. For the above factors, the school is obliged to complete the school year curriculum on time and provide a complete study report to these families. Therefore, Yew Chung must maximize the educational resources to ensure that the teaching curriculum can be carried out as scheduled and reduce the impact of the 2019-nCoV on teaching.

Moreover, as the permanent department of Yew Chung International School of Chongqing, five Chines and Western psychological counselors of the school did not stop their work post the epidemic. They are striving to provide one-on-one support and counseling to families in need. At the same time, anonymous psychological questionnaires will be conducted for all teachers and students weekly. Besides, teachers of the school also specifically studied psychological counseling for the epidemic period during the Spring Festival.

Until now, although the entire epidemic will bring a certain degree of inconvenience and difficulty to every one of Yew Chung, it has formed an atmosphere of mutual understanding and support.

Further enrollment work after the 2019-nCoV

After the 2019-nCoV, several aspects might be affected to some degree, including international education. For Yew Chung International School of Chongqing, some children would have joined this school in February for the new term, but it may delay the school time for them because of the current situation. On the other hand, some parents who have the conditions to return to their overseas residence may choose to leave Chongqing temporarily and rejoin Yew Chung when the epidemic situation is more stable. 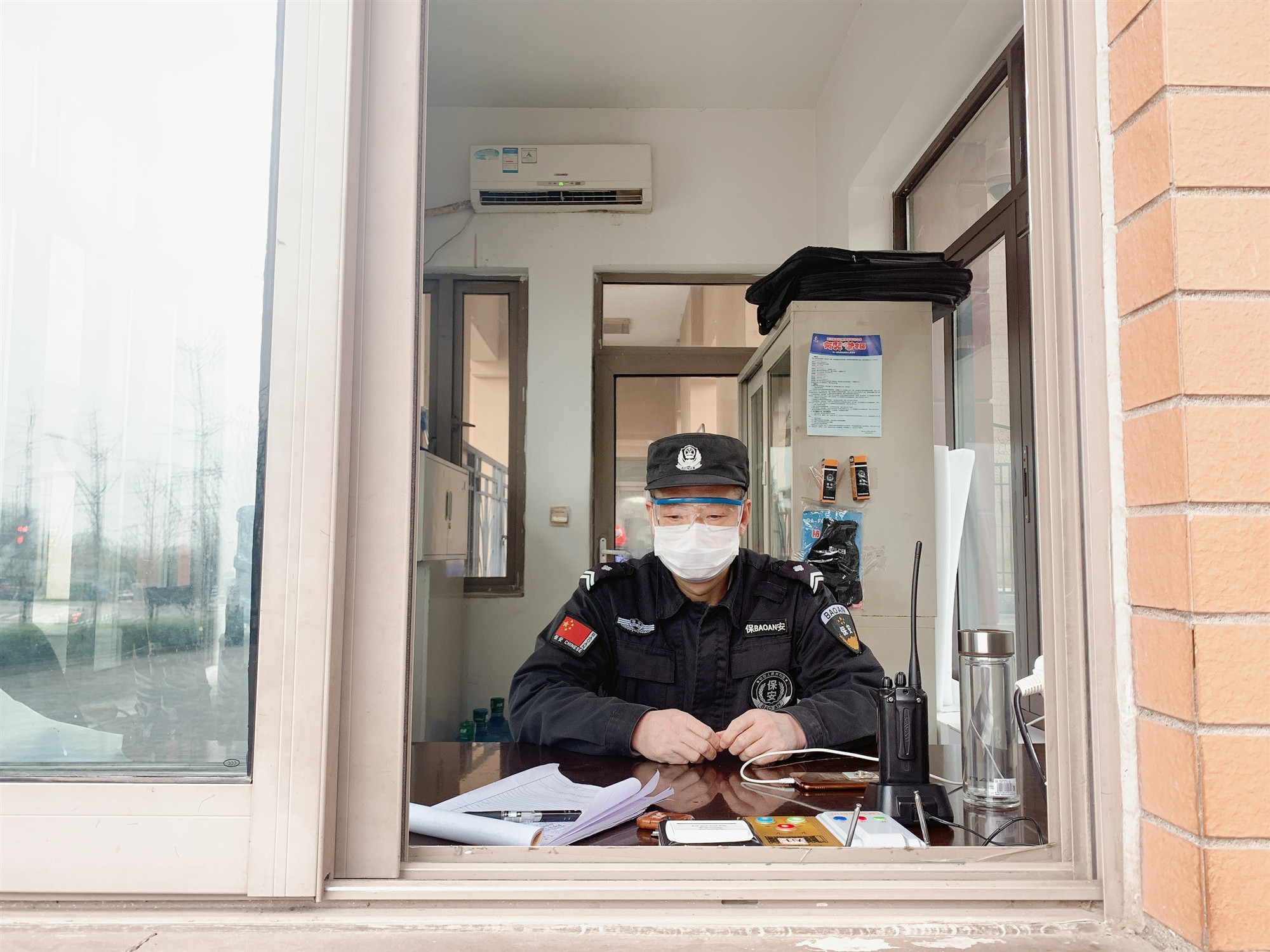 The guard office of Yew Chung International School of Chongqing

Employees also need the school to invest more energy in communication and mentoring, but the faculty team of Yew Chung has been very positive so far. It is worth mentioning that some new members who will join the school next year will also send them greetings and encouragement from afar.

At present, the Chongqing Municipal Education Commission and other relevant departments from all walks of life have requirements and guidance to the Yew Chung International School. They hope to get through this difficult time with them.

After all, the development of the epidemic is changing, and Yew Chung also believes that they can get through this challenging period with one heart. Besides, what they saw in the submission was not panic, but more concerned and encouraged. Therefore, the follow-up preparations for foreign employees in the new school year are still underway.