Chongqing to Fully Resume Business Activities at the End of March

Chongqing – The 60th press conference of COVID-19’s prevention and control was held. At the end of March 24, there were no new confirmed cases of COVID-19 in Chongqing and no new imported cases. Meanwhile, there were no local infections hospitalized, and two imported cases were all accepting the treatment in the hospital. A total of 24,038 people who had close contacts with COVID-19 patients have been traced, 23,696 people have been released from medical observation, and 342 people are still under medical observation. There were no new confirmed cases in Chongqing for the 29th consecutive days, and all districts and counties out of the urban city had become low-risk areas. 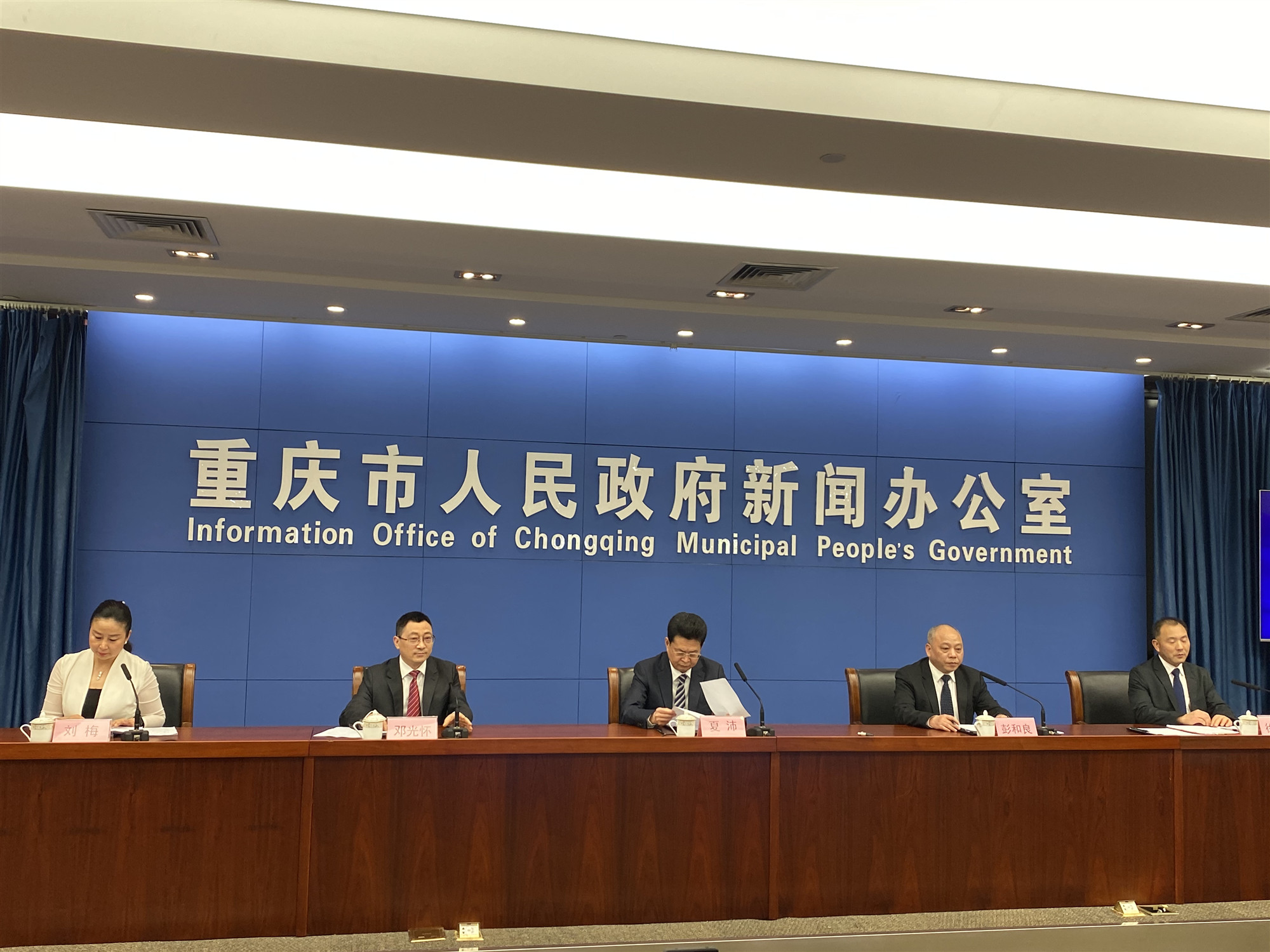 However, the current pandemic situation is spreading globally, and the risk of imported cases continues to increase. To prevent and control the imported cases spread in Chongqing, the city will strengthen the port quarantine, health declaration, isolation management, and more, for returnees from Chongqing. In this way, it can ensure that the epidemic is under control within a limited scope to the maximum extent possible. For the two confirmed imported cases, Chongqing had dispatched medical treatment experts for the first time and there are no fever symptoms, other symptoms are relieved. The patients’ condition is stable.

At the end of this month, Chongqing will fully resume business activities

According to the press conference, Chongqing will fully resume business activities in the commerce and service industry, and at the same time fully restore catering services in restaurants, at the end of this month. Related employees will be required to wear masks, and the restrictions on tables and quantities will be removed. 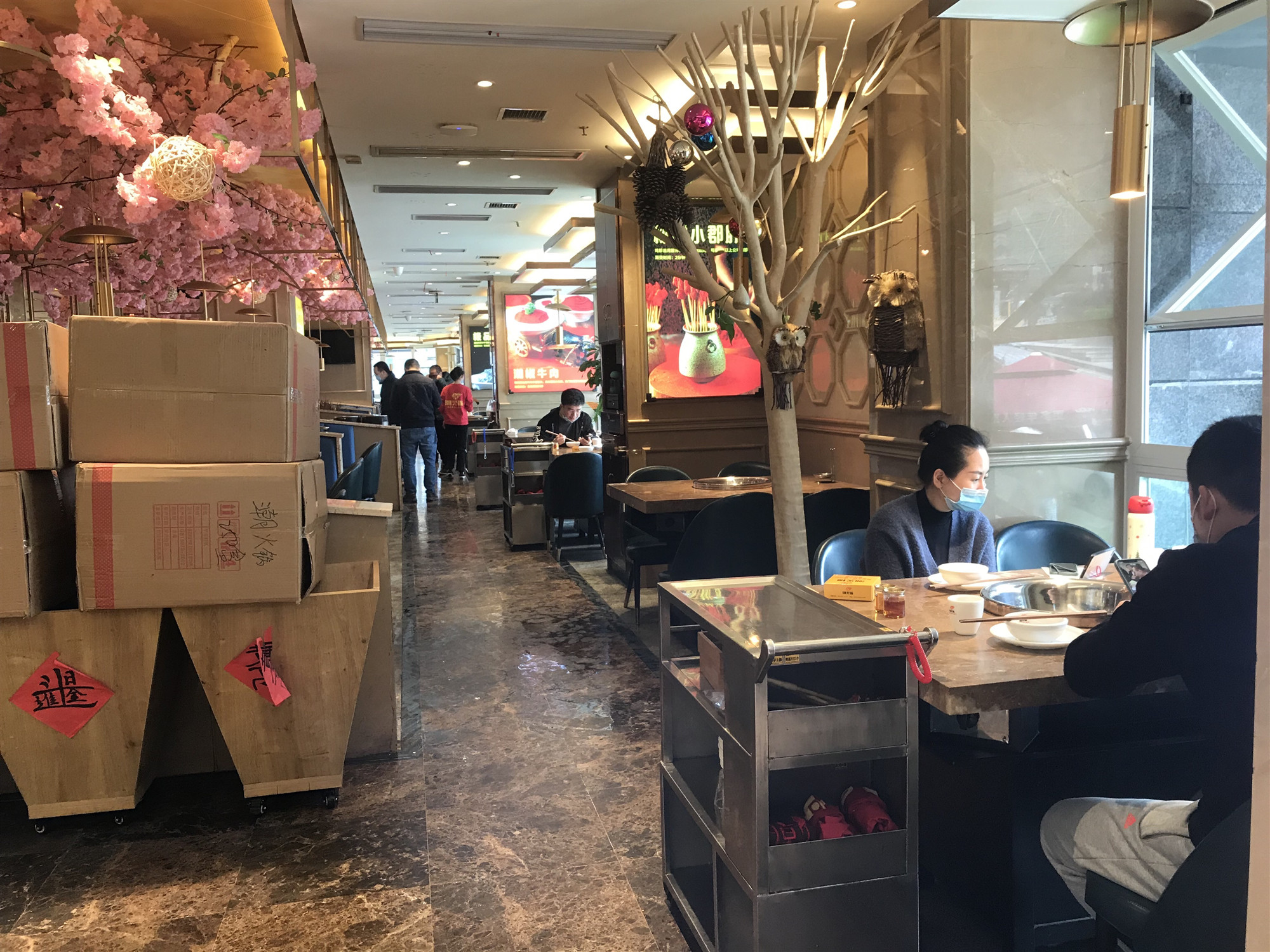 Chongqing’s epidemic prevention and control response have been reduced from the second to the third level. Under this situation, Chongqing Municipal Commission of Commerce had released the Notice of Resuming Commercial Services and Activities (Notice for short) to comprehensively promote the resumption of business, service, business, and consumption, accelerating the resumption of normal production and living order.

The Notice requires commerce and business to eliminate the control measures that are not compatible with the risk level of COVID-19 to accelerate the resumption of the normal order. For example, the restaurant will fully restore catering services in restaurants but requires all related staff members to wear masks. Meanwhile, the restrictions on tables and quantities will be removed. In addition, the city should implement Yukangma (the health code) to ensure the security and order of public areas. Moreover, according to the Notice, Chongqing had promoted ten themed consumption activities to continue to stimulate the consumption potential. 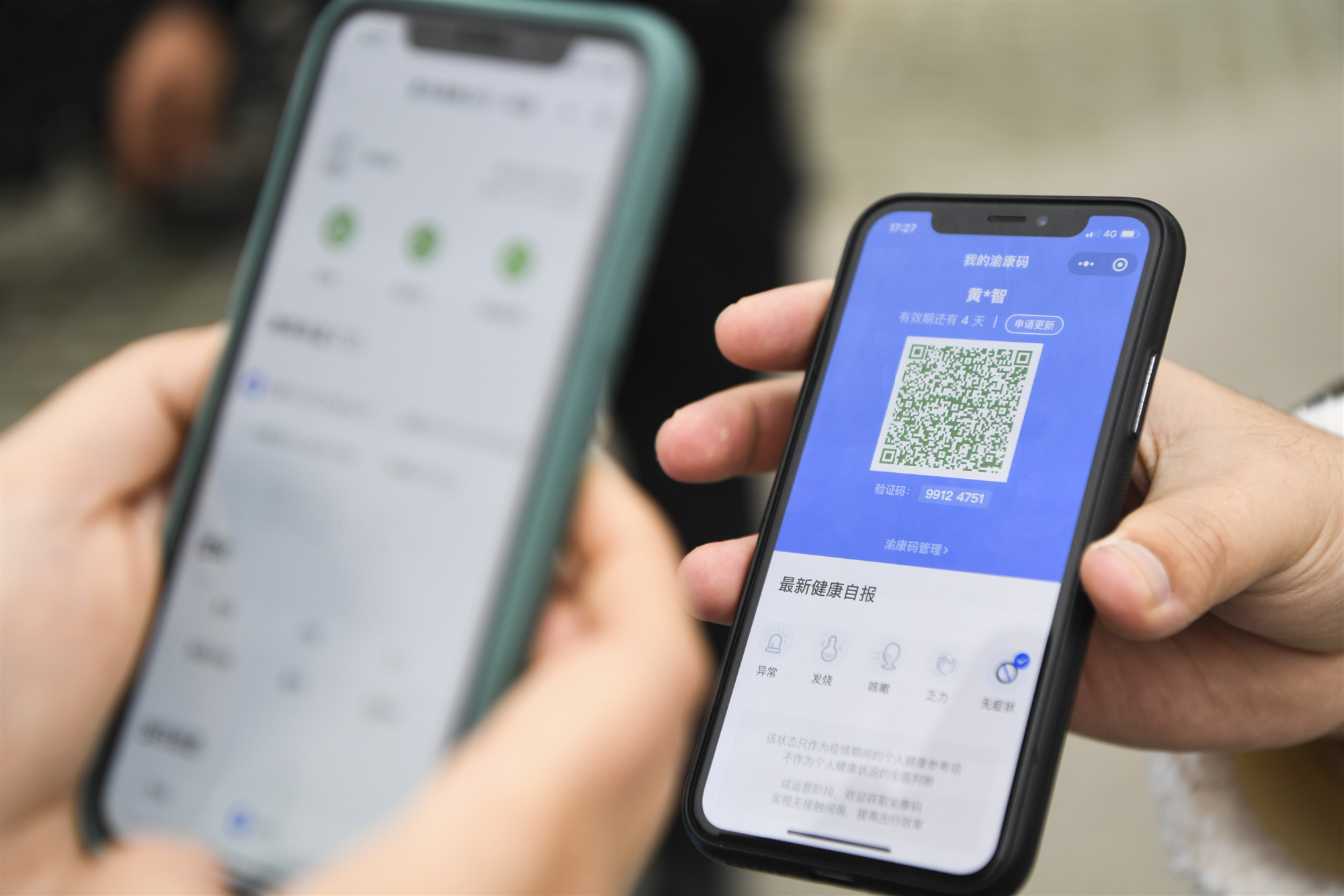 Until now, the resumption progress is excellent, and the vitality of the consumer market is gradually recovering, showing a gratifying trend. Meanwhile, commercial enterprises above the designated size have basically resumed their work. The community business and market business households have resumed work at a rate of 93%. There are 33 shopping malls and 31 department stores in the five major business districts that have resumed work in an orderly manner, and traffic gradually increased. At the same time, 77 professional markets monitored by the city opened their doors, and the opening rate of settled merchants was 82.2%.

The consumption season will provide 10-million-yuan coupons to citizens

As of now, the commercial and trade enterprises, foreign trade enterprises, and foreign-funded enterprises above the limit in Yuzhong have all resumed work. The rate of self-employed workers has resumed by 95%. All 18 large-scale shopping malls and shopping centers have resumed work. At the same time, Yuzhong District conducted a sample survey on the resumption of work in the community commercial and professional markets, and the rate of resumption had achieved to 100%. 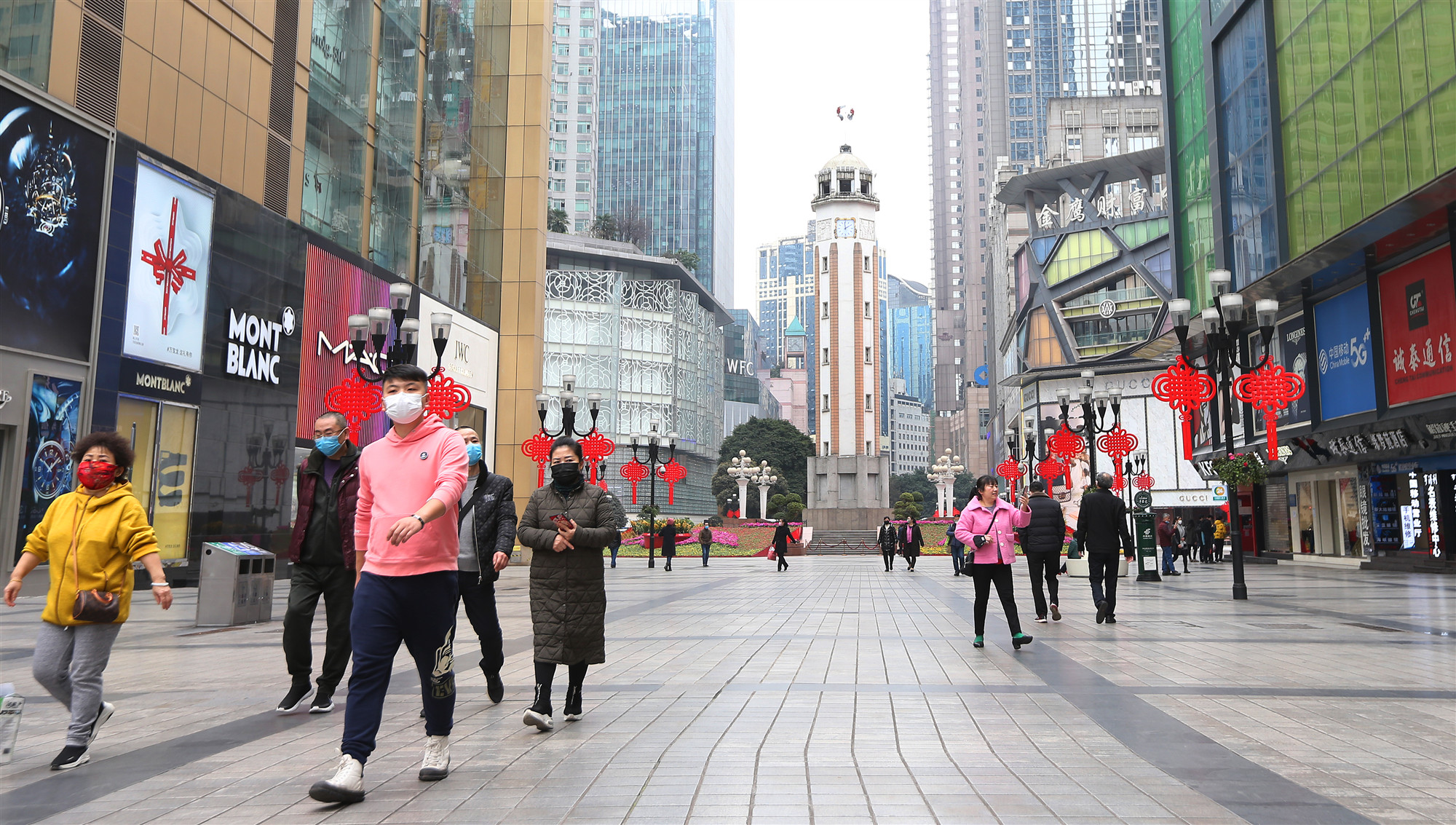 Moreover, to promote the resumption of the business of Yuzhong, Yuzhong District provided 100,000 pieces of epidemic prevention supplies. For foreign-funded companies, which did not lay off employees during the epidemic, there are corresponding rewards. 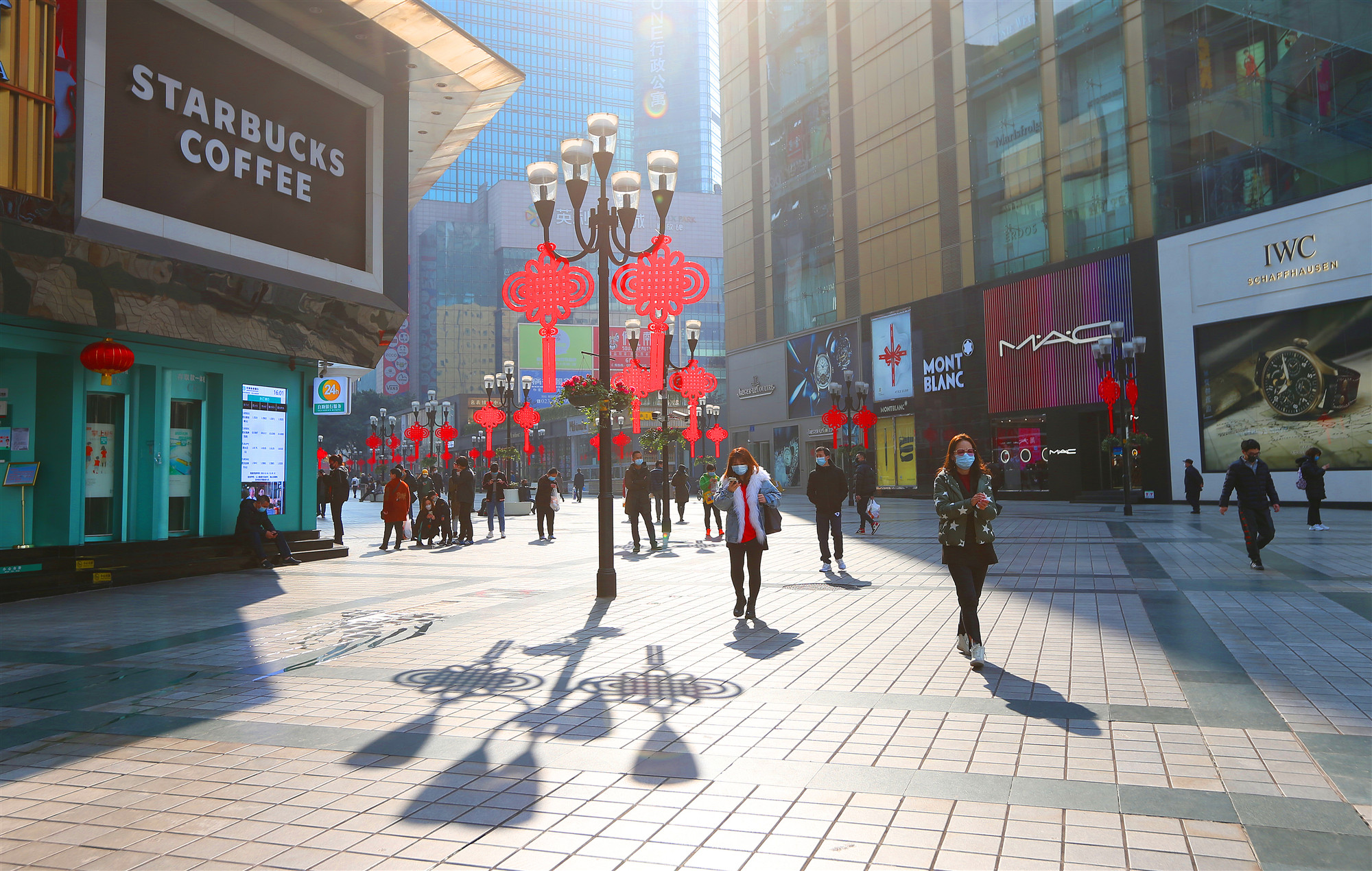 Besides, the 2020 Chongqing · Yuzhong Spring and Summer Consumption Season will be launched to stimulate consumption potential. There are 10-million-yuan coupons will be issued to the public for free. The consumption season will organize 50 large shopping malls, 500 business tourism companies, and 50,000 merchants in Yuzhong District to hold promotional activities.

The rate of resumption of Chongqing Hot pot achieved 96.8% 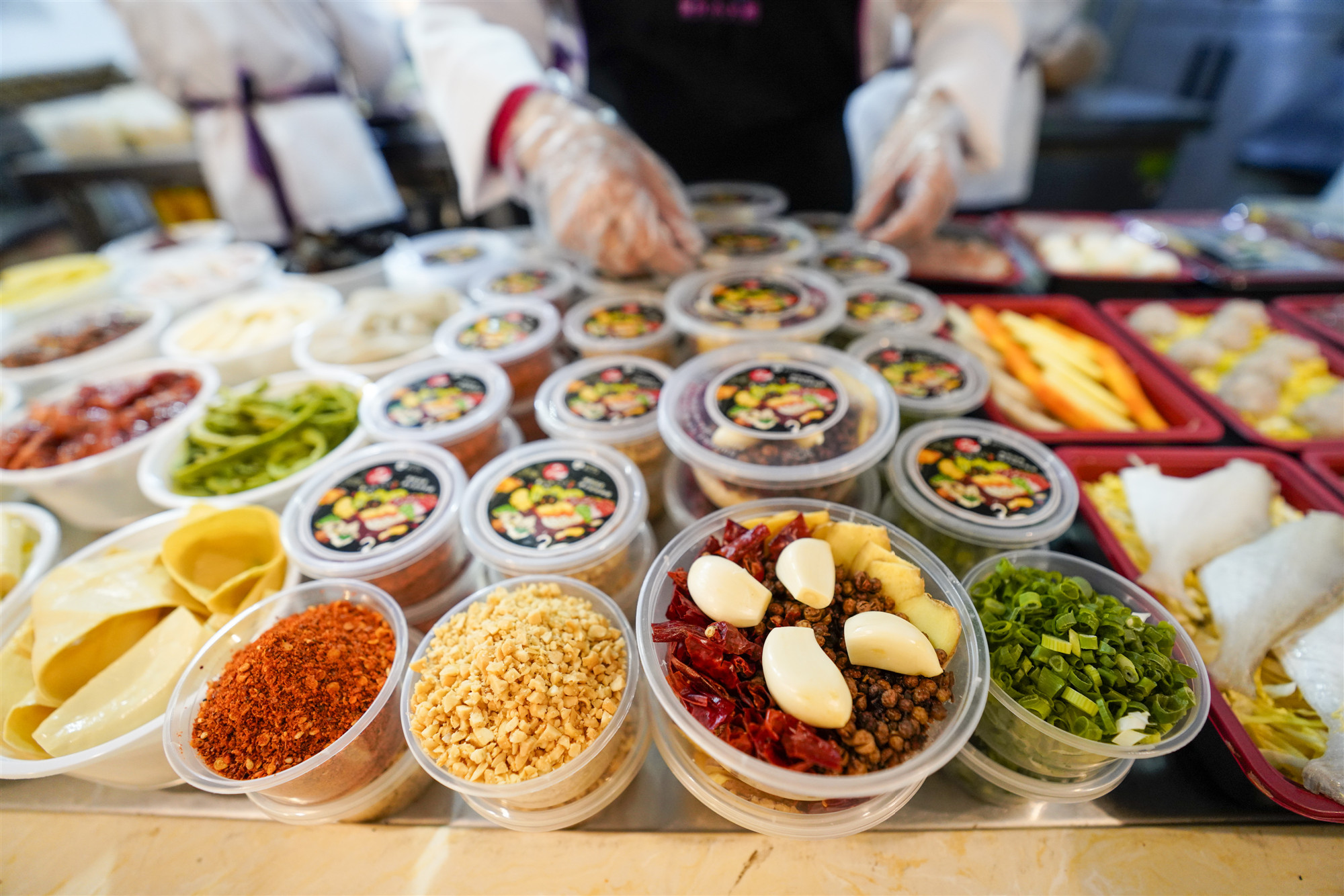 From January 26 to March 24, more than 200 hot pot restaurants in Chongqing opened hot pot take-outs and received a total of 130,000 orders with sales of RMB 17.85 million

From January 26 to March 24, more than 200 hot pot restaurants in Chongqing opened hot pot take-outs and received a total of 130,000 orders with sales of RMB 17.85 million. In addition, there were 186 hotpot stores launched the Cloud Hotpot Festival together. The online activity had promoted hot pot online through different APPs, with an average of 30 daily take-out orders per restaurant, and the sales achieved more than RMB 25 million. At present, the resumption rate of Chongqing’s hot pot industry is 96.8%, and the return rate of employees is 95.4%.

For the next step, the Chongqing Hot Pot Association will implement the event – Taste and Enjoy Hot Pot, which is one of the ten themed consumption activities. The association will organize more than 300 members of the association to participate in the event and release several discount activities, attracting people to taste and enjoy hot pot.