The Report on the Night Economic Influence of Chinese Cities showed that Chongqing ranked first among China’s Top 10 Most Influential Cities of Nighttime Economy. Chongqing is going to focus on large tourism of higher quality, facilitate tourism in the main urban area, and further energize the nighttime economy. 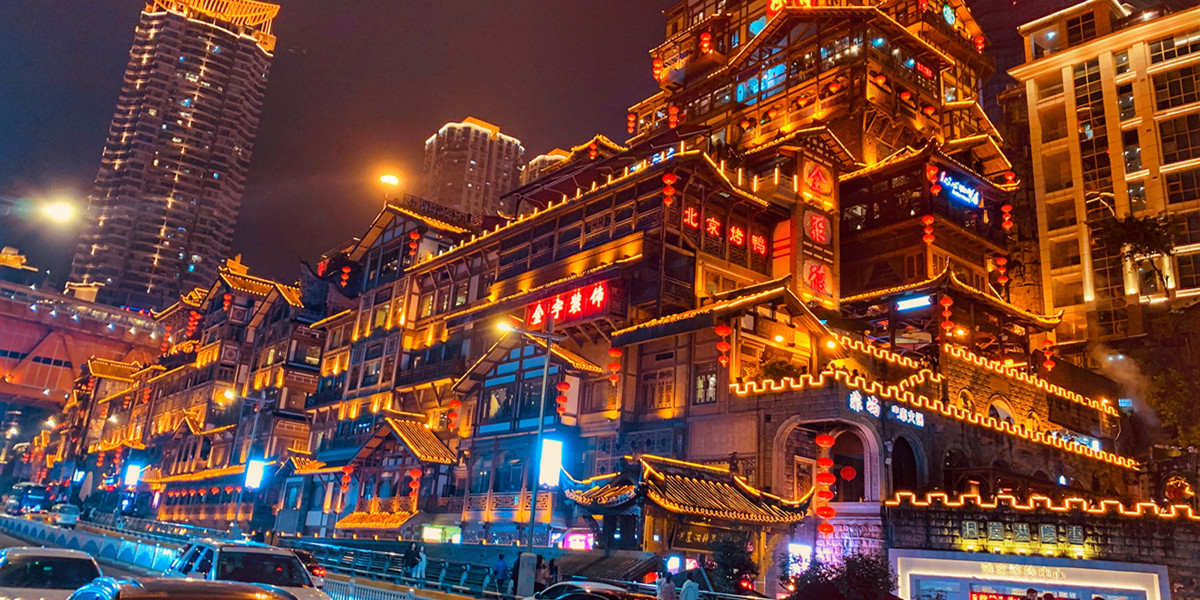 With the change of traditional urban lifestyle of “working during the day and resting at night”, more than 60% of residents’ consumption occurs at night nowadays. Developing a nighttime economy has become a new engine to show the vitality of the city, promote economic growth and build city brands. It could also effectively promote the construction of an international consumer center city of Chongqing.

The Report on the Night Economic Influence of Chinese Cities was made based on big data of Tencent’s location services, big data of content platform traffic, and government big data of the Liaowang Institute. The Report selected 153 business districts of 50 cities in mainland China as samples for analysis and evaluated three dimensions of these business districts, namely traffic, economic base and public places for rest and recreation.

Chongqing ranked first among China’s Top 10 Most Influential Cities of Nighttime Economy, followed by Beijing, Changsha, Qingdao, Shenzhen, and others. Moreover, Jiefangbei and Guanyinqiao were listed as the most popular business circles in China.

This year, Chongqing plans to deepen the supply-side structural reform of culture and tourism, focus on large tourism of higher quality and develop cultural and tourism brands of the city, the Three Gorges, and Wuling Mountain. It is also slated to vigorously develop the nighttime economy, make tourism in the main urban area stronger and better and improve the consumption level of culture and tourism.

Focusing on the construction of an international consumer center city, Chongqing vigorously develops the nighttime economy, enriches its connotation from such aspects as food, housing, travel, tourism, shopping and entertainment and expands the nighttime economy. In 2019, the added value of the service industry in the city grew by 6.4%, contributing 51.3% to economic growth; the tourism revenue exceeded RMB 570 billion, up 32% year on year.

The nighttime economy is bursting into a spectacular driving force in Chongqing and has emerged as a new engine that manifests the city’s vitality.

According to the Chongqing Hotpot Association, there are nearly 560,000 people working in over 26,000 hotpot restaurants in the city, with an annual output value of nearly RMB 50 billion. Hotpot has become a cultural calling card for Chongqing to attract tourists from all over the world.

Relying on the existing basis, Chongqing will highlight the “mountain, water, city and bridge” and integrate cultural elements through light environment design and light art creation. In this way, it aims to systematically improve and show the charm of night scenery and thus create a world-class and more-than-exciting urban night view featuring distinct themes, uniqueness, and prominent characteristics, drawing more tourists. 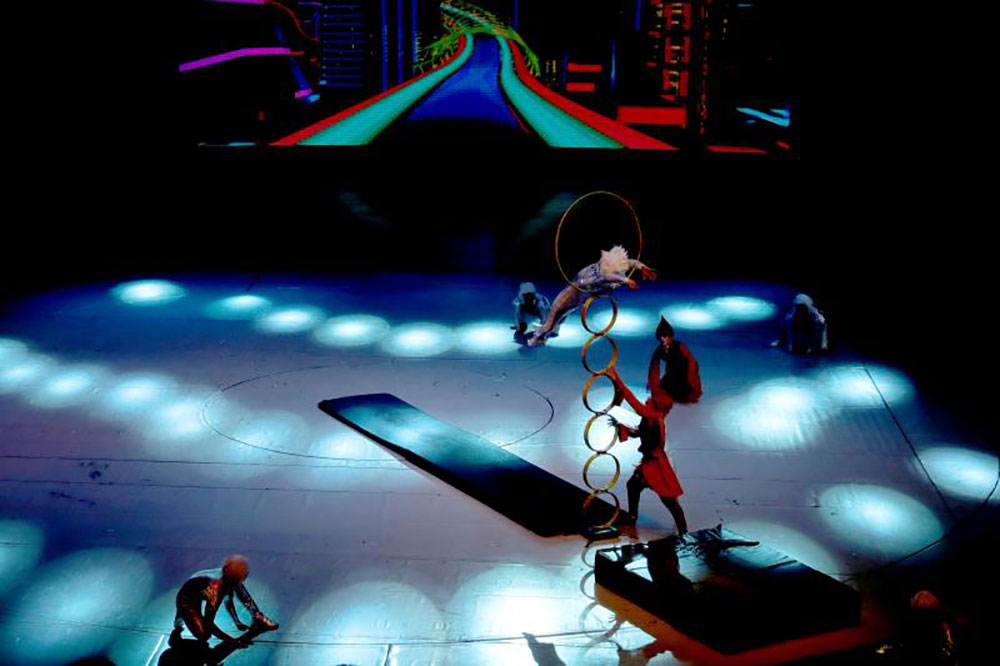 The tourism performance, as an important starting point to promote the integration of culture and tourism and enhance the city’s quality, could effectively unleash the consumer demand and build city brands. On May 19, last year, the Magic City and Extreme Happiness Show customized for domestic and foreign tourists was staged in Chongqing International Circus City, filling the gap of on-site cultural tourism performances in the city.