GDP Growth Rate Fell 6.8% Annually in the First Quarter, the Economy to Change Positively Since April

Chongqing- According to data released by the National Bureau of Statistics of China, the gross domestic product (GDP) of China was RMB 206.54 trillion in the first quarter of 2020, with a year-on-year decrease of 6.8 percent at comparable prices, according to the preliminary estimates.

It is expected that GDP will rebound beyond expectations in the second quarter. Concerning the new uncertainties brought by the spread of overseas epidemics, the economy is still facing multiple pressures. The fiscal policy will be the focus of the next step, through tax cuts, fee reductions, and expanded expenditures of related departments to support enterprises to overcome difficulties. Meanwhile, it will issue consumption coupons or present price subsidies to expand consumption. 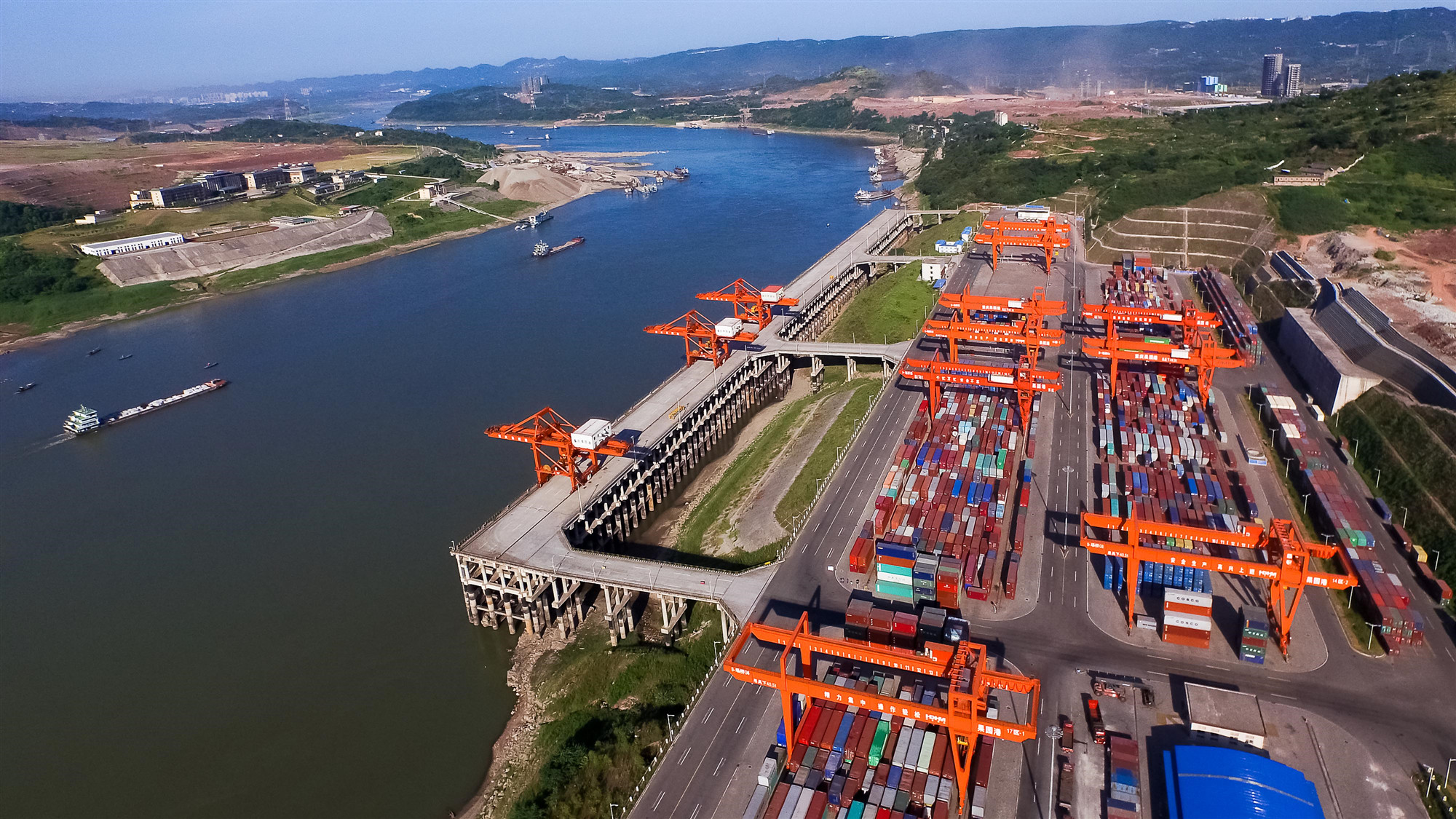 According to data released by the National Bureau of Statistics of China, the gross domestic product (GDP) of China was RMB 206.54 trillion in the first quarter of 2020, with a year-on-year decrease of 6.8 percent at comparable prices, the image is Guoyuan Port.

In the first quarter, major economic indicators, such as consumption, investment, and industrial production, all declined. 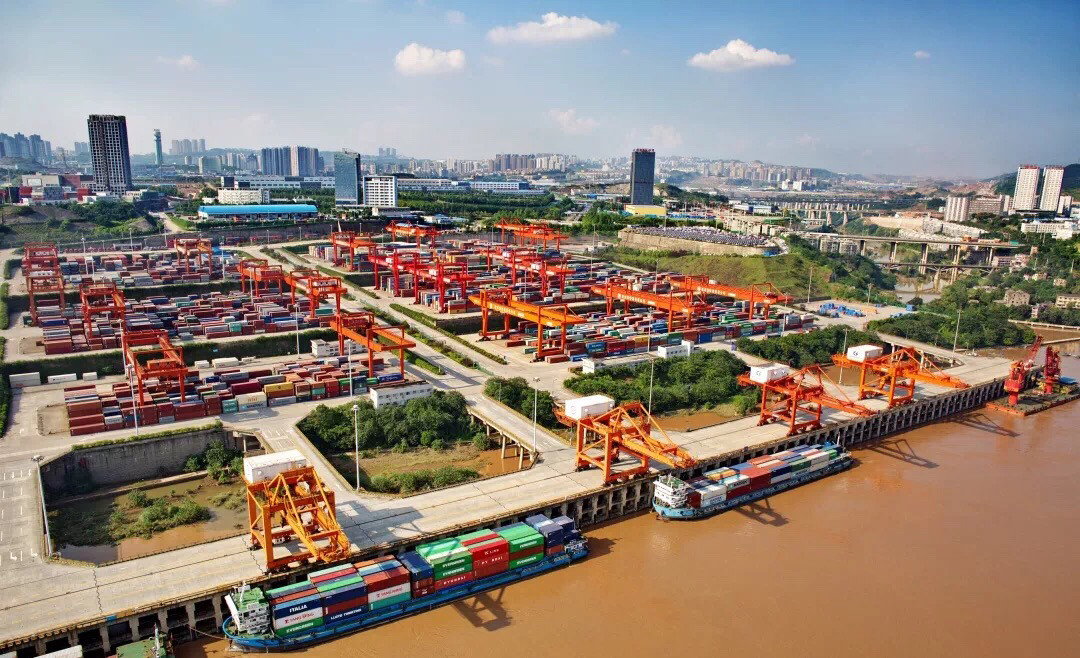 In the first quarter, the total import and export of goods were RMB 657.42 billion, down by 6.4%, the image is Chongqing Lianglu-Cuntan Free Trade Port Area.

Service industry: In the first quarter, the added value of the tertiary industry declined, compared with a year earlier. In March, the service industry production index of China fell by 9.1%, which was narrowed by 3.9 percentage points from January to February.

The economy to change positively since April

The resumption of work and production in the manufacturing industry achieved stage effects. Xu Kemin, director of the Industrial Policy and Regulation Department of the Ministry of Industry and Information Technology of the People’s Republic of China, said that the average operating rate of industrial enterprises above the designated size in China had reached 99%, and the price of reinstatement of personnel had reached 94 %.

The consumer market in China has further recovered. According to data from the Ministry of Commerce of the People’s Republic of China, in early April, the average daily sales of key monitoring retail enterprises increased by 3.1% compared with that in late March. 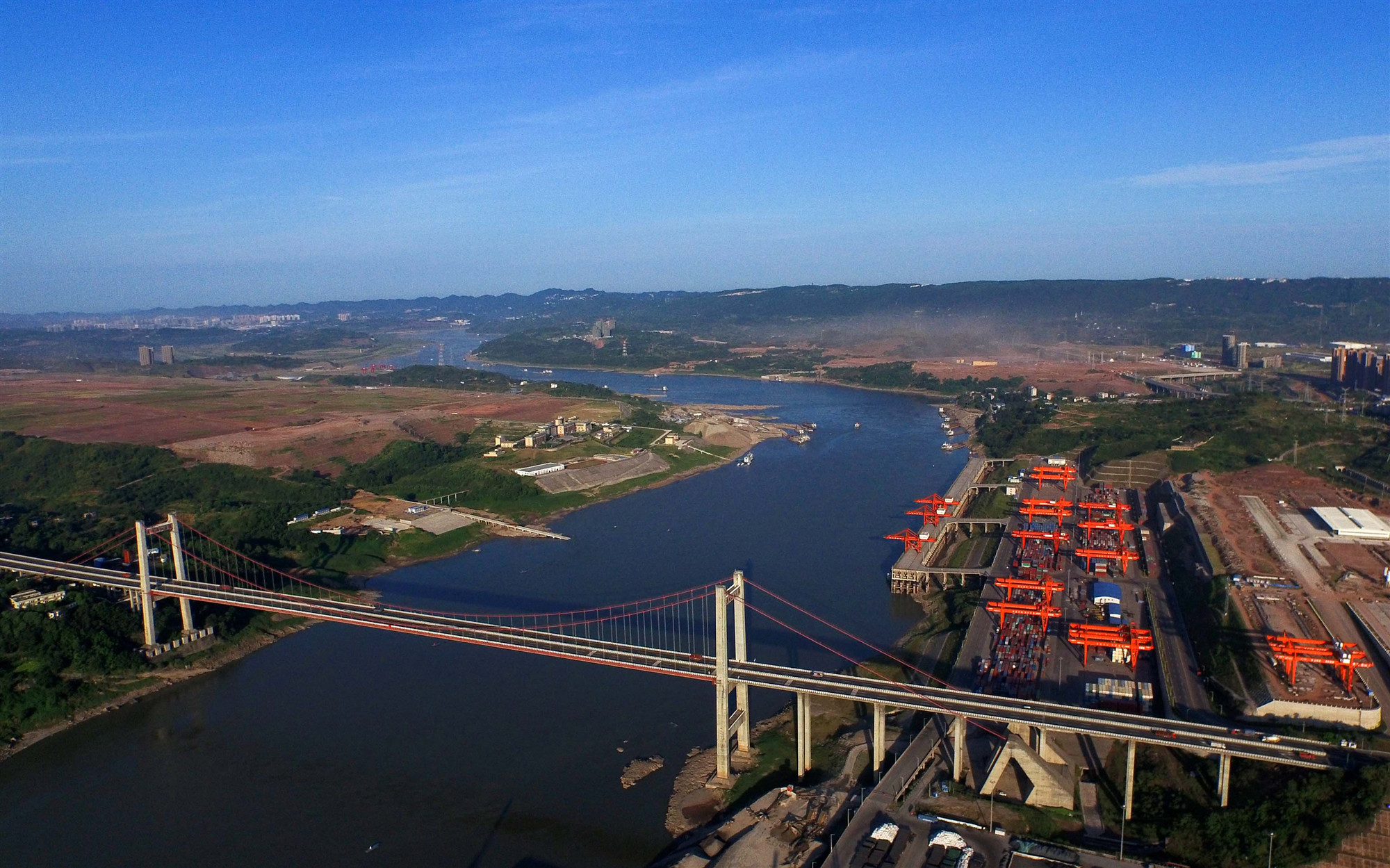 There are more than 400 million people who belong to China’s middle-income group, which has the world’s most growing consumer market. The image is Guoyuan Port.

Recently, according to Ning Jizhe, the director of the National Bureau of Statistics of China, there are more than 400 million people belong to China’s middle-income group, which has the world’s most growing consumer market. This is an important advantage for China to respond to internal and external risk challenges. Meanwhile, with the issuance of a series of measures to promote consumption replenishment, later policy measures will be strengthened, which is conducive to continued rapid growth in consumption.

“Looking forward to the second quarter, the Chinese economy continues to face multiple pressures due to the risk of backflushing of the epidemic. However, it is expected that the GDP will recover to a positive growth rate of about 3% in the second quarter.” Said Chen Weidong, president of the Bank of China Research Institute. He also indicated that special measures should be taken during special periods, therefore, introducing macro-policy as the highlight to give priority to stable employment, assistance to small and medium-sized enterprises, and protection of people’s livelihood.