On April 28, Chongqing Lianglu-Cuntan Free Trade Port Area (CFTA) released that in Q1 this year, the total output value of industrial enterprises above designated size in CFTA reached RMB 16.865 billion, an increase of 3.75% year-on-year. Meanwhile, an added value of industrial enterprises above the designated size achieved RMB 1.232 billion, up 38.1% YoY. The transaction amount of cross-border e-commerce exceeded 928 million yuan, with a growth of 53%, accounting for 63% of the city’s total amount.

In Q1 this year, the total output value of industrial enterprises above designated size in CFTA reached RMB 16.865 billion, an increase of 3.75% year-on-year

This year’s epidemic has posed a huge blow to four labor-intensive enterprises. To stabilize the industrial foundation and maintain sustained and stable economic growth, CFTA has accelerated the transformation and upgrading of enterprises, expedited the intellectualized reform of enterprises, and boosted the industrial integrated development. Through scores of comprehensive measures, a benign trend of recovery growth arose in the industrial sector in the first quarter. 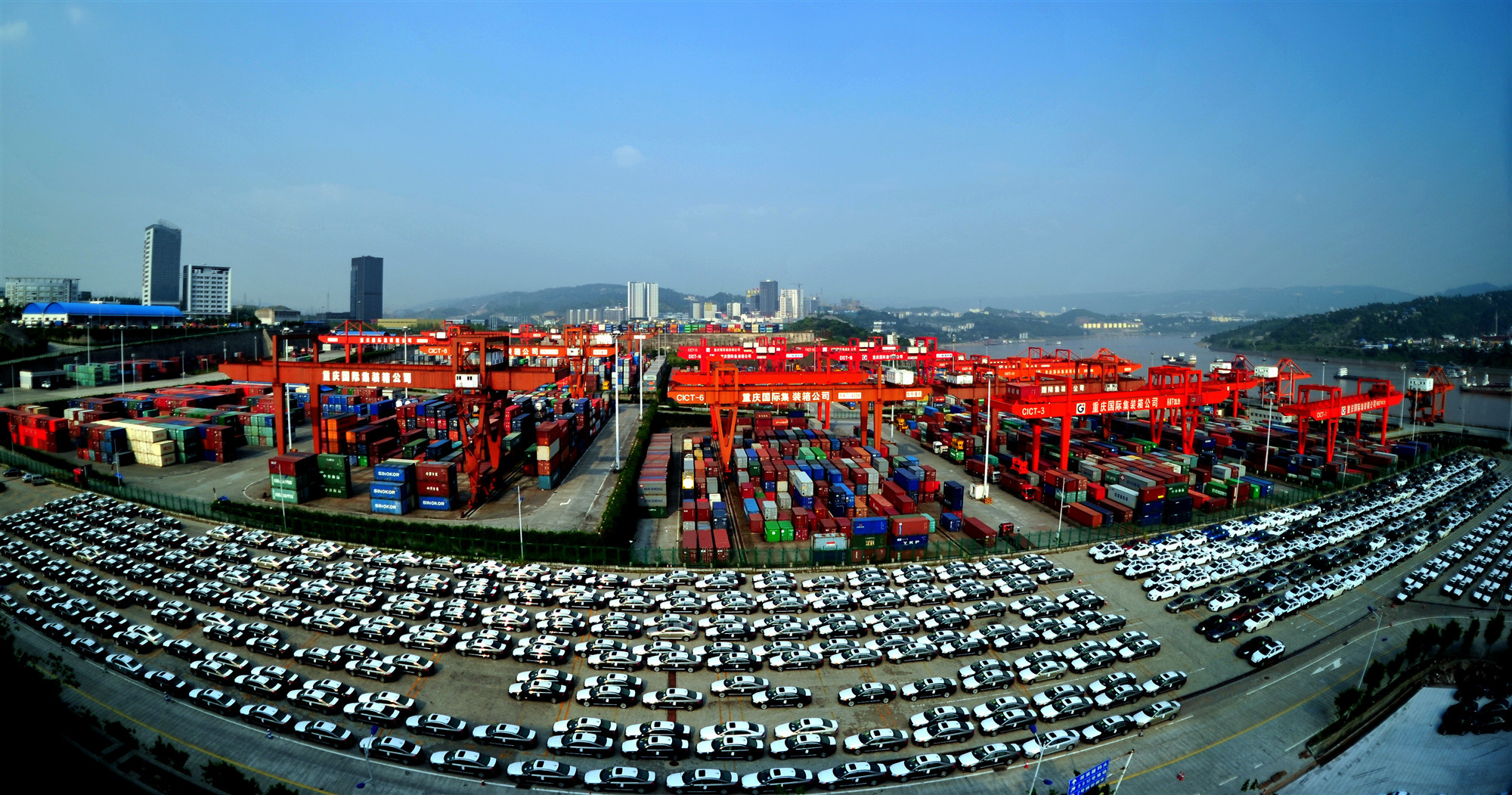 Affected by the epidemic this year, traditional industries have suffered a huge hit while cross-border e-commerce has entered a period of development and achieved rapid growth against the trend. In early April, with the support of Chongqing Customs, CFTA made a substantial breakthrough in the field of cross-border pet food. From mid-to-late February to the end of March, a total of 10,808 pieces of pet food had been delivered to the airport warehouse in CFTA, and 1,596 pieces sent out. With the increase of registered varieties, an explosive growth trend has emerged in the number of orders.

In April, the first cross-border e-commerce business model of Front Store and Rear Warehouse + Quick Delivery of Chongqing Customs District successfully passed the practical test, which only costs a few minutes from placing an order to picking up the goods. 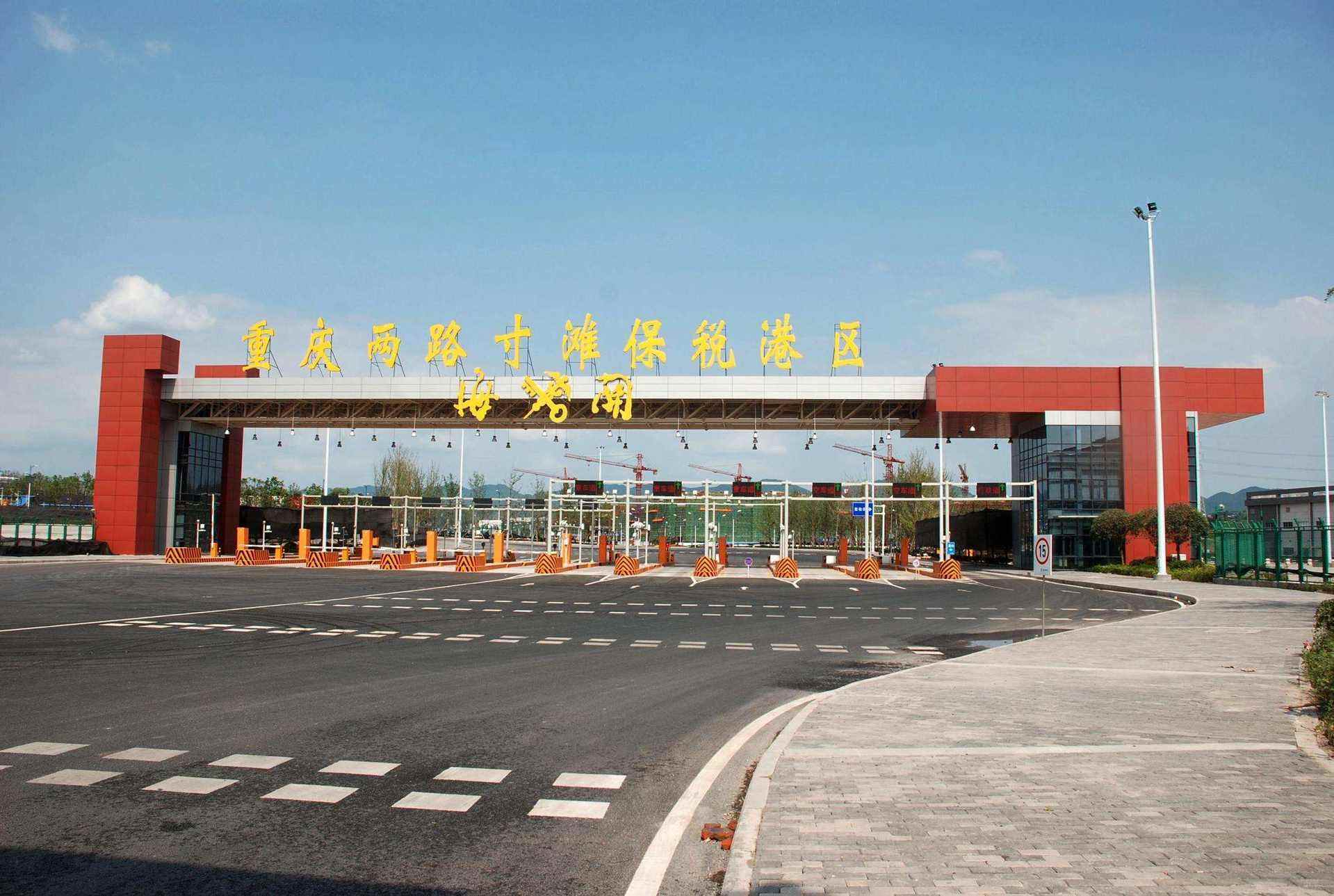 Currently, system data connection and related operation processes have been completed, thus opening a new chapter of online + offline development of Chongqing’s cross-border e-commerce. That will also accelerate the process of building Chongqing into an international consumption center and can be highly significant to the creation of the self-pickup bonded center in the central and western regions for imported products from the countries along the Belt and Road.