Experts and scholars from China, the Netherlands, France, Pakistan, and Sri Lanka attended the meeting. They discussed and exchanged standpoints on the central themes of “Value status and legal protection of the right to life” and “Safeguarding the right to life of vulnerable groups under the epidemic”. The meeting was physically hosted on campus at Southwest University in Yubei District, with guest speakers participating through the conferencing application ‘Zoom.’

Professor Fu Zitang, vice president of the China Human Rights Research Association and president of Southwest University of Political Science and Law, said in his opening speech that the right to life is the basic prerequisite for the enjoyment of human rights in general. As countries deal with the COVID-19 pandemic, it is the primary responsibility of governments worldwide to do everything possible to treat victims and protect the right to life.

During the panel discussion on “Value Status Legal Protection of the right to life”, experts at the meeting believed that adhering to a”life first” policy in face of the epidemic should be the common position of human society. Professor Han Dayuan, director of the Center for Human Rights at the Renmin University of China, stated that humanity should follow the principle that ‘Life is supreme,’ and takes precedence when it conflicts with other values in extreme circumstances. 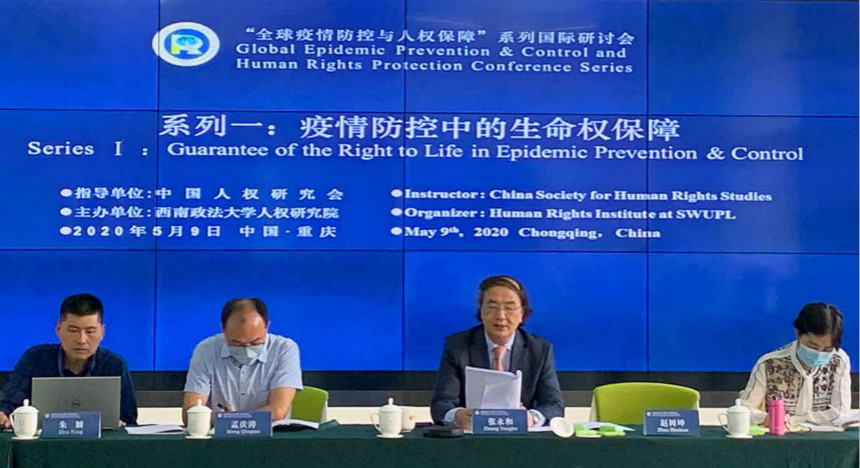 Professor Cheng Zhimin of Hainan University stated that the right to life is not a minimum requirement, but the highest of goals. Professor Zhuo Zeyuan said that prevention and control measures should necessarily be aimed at protecting life to the highest extent. Professor Chang Jian, director of the Human Rights Research Center at Nankai University, expanded on the notion that rights can be categorized as positive or negative in accordance with practical realities, such as the pandemic facing the world today.

Experts at the meeting discussed comparative analysis in the recognition and protection of the right to life-based on current epidemic prevention and control. Professor Peter Peverelli of the Vrije University of Amsterdam believes that the main basis for international consensus on epidemic prevention is to seek common ground whilst showing tolerance for cultural differences.

Professor Liu Huawen of the Chinese Academy of Social Sciences, stated that a prominent feature of China ’s epidemic response was to prioritize the safety and physical health of the public above all other considerations. Professor Zhang Yonghe of Southwest University of Political Science and Law, believes that we must cherish the life of each individual, which is the bottom line that humanity should hold as the most fundamental of values.

The director of the Sri Lankan Pathfinder Foundation Jayanath Colombage described how the Swedish approach to epidemic control is not suitable in the social context in Sri Lanka. Unlike Sweden, where responsibility for prevention and control has been deferred to individual citizens without relatively little government intervention, the population of Sri Lanka eventually  accepted lockdown policies after some initial resistance. A joint panel involving government officials, scientists and medical professionals was established to formulate the most effective policy balancing the needs for epidemic control and social freedoms. 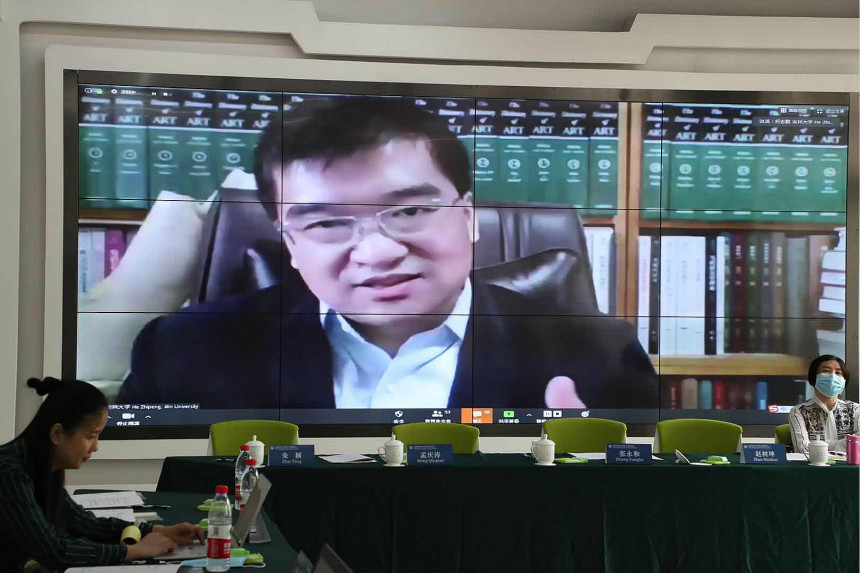 In the special discussion on “Safeguarding the right to life of vulnerable groups under the epidemic’, professor Qi Yanping of the School of Law at Beijing Institute of Technology stated that the right to life doesn’t merely refer to biological life in a narrow sense, but also to a life of dignity in the spiritual sense.

Professor Christian Meister of the University of Strasbourg in France, discussed how the protection of vulnerable groups in times of an epidemic must account for shortcomings to prevent violations, while professor He Zhipeng of the School of Law at Jilin University, discussed how the realization of human rights necessarily entails social costs. The realization of human rights in a state of emergency is more costly than in times of normality. This is a challenge for all governments.

Muhammad Naseem, director of the Center for Sustainability Research and Practice at Lahore University described the circumstances of vulnerable communities in regions of Pakistan. These included conflict zones, refugee populations, and remote areas with poor communication infrastructure. Secondly, as regions within Pakistan enjoy a high level of autonomy, it is extremely difficult to implement a unified approach to dealing with an epidemic.

This conference is the first in a series of international seminars on “Global Epidemic Prevention and Human Rights Protection” guided by the China Human Rights Research Association. This topic of discussion has aroused great attention from scholars both home and abroad, and precedes a series of five more seminars to explore related issues in further depth. 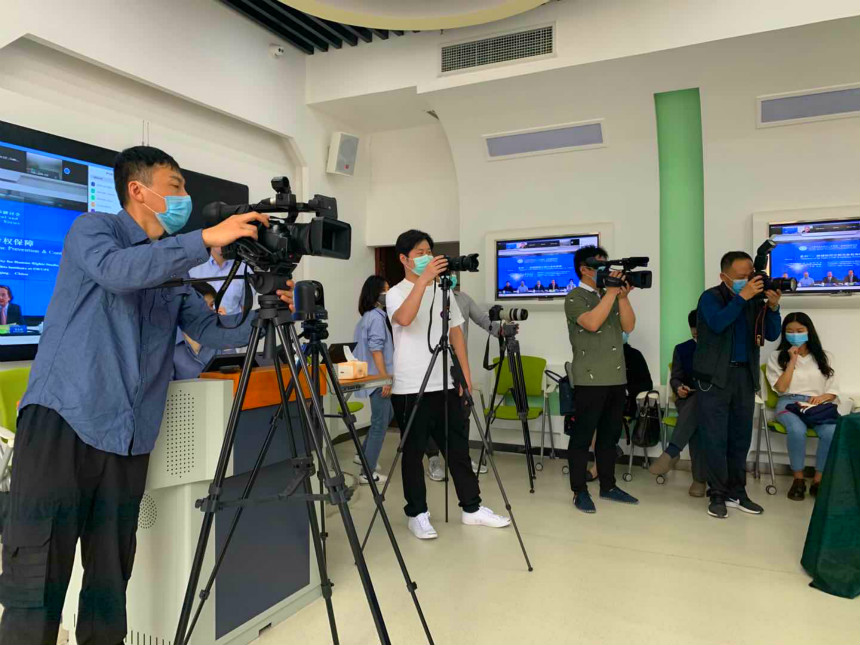