Chongqing- According to President Xi, changing living conditions is the precondition to get rid of poverty. The reconstruction and alteration of dilapidated houses in rural areas is a livelihood project aimed at rural residents with housing difficulties.

To guarantee housing security is one of the basic requirements and core indicators for poverty alleviation. Under the leadership of Chongqing Municipal People’s Government, Chongqing focused on housing security and made efforts in the alteration of dilapidated houses in rural areas. Related departments of Chongqing Municipal People’s Government had implemented the policy of Comprehensive Investigation, All-sided Appraisal, and Full-Scale Alteration to strengthen the security of resident housing. 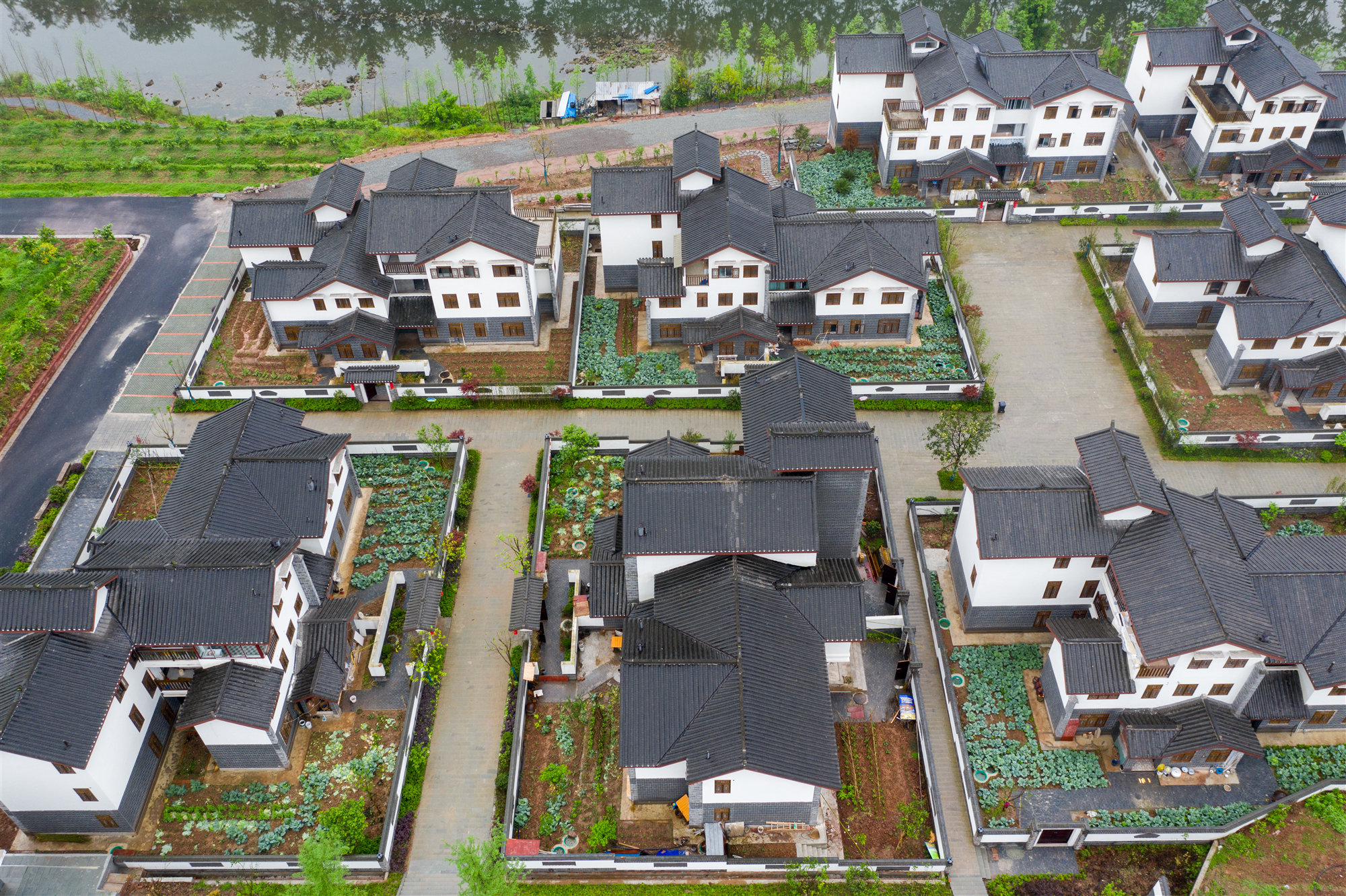 To guarantee housing security is one of the basic requirements and core indicators for poverty alleviation. 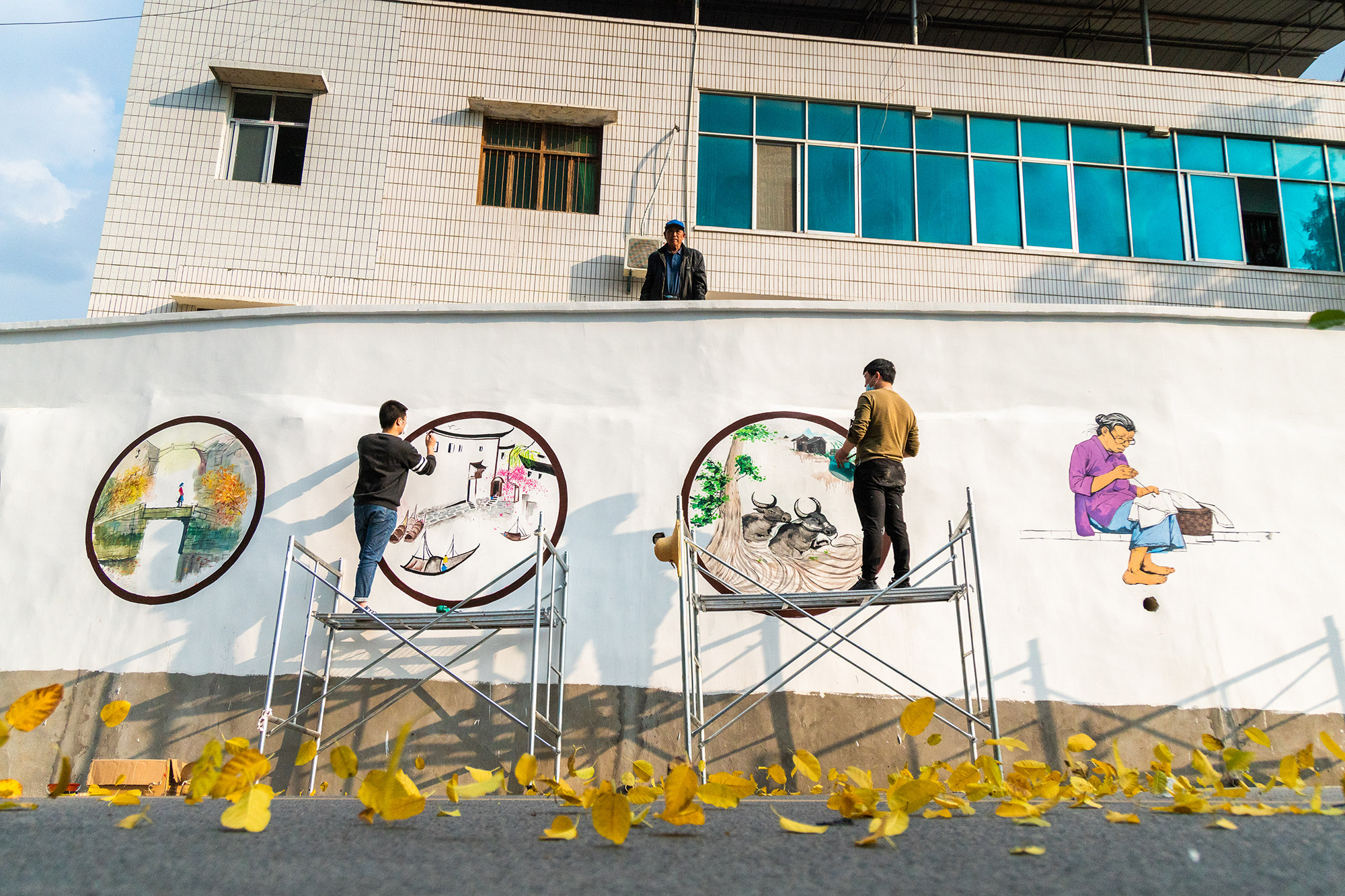 Chongqing had developed policies of housing security for four kinds of target households.

To guarantee the hosing security and contentment is the premise of improving work. Housing security is not only one of the essential contents of ‘Two no worries, three guarantees,’ but also a crucial step for the general public to get rid of poverty and move towards a well-off society. Chongqing is the mountain city, many rural households are built in the mountains. In the past few years, many people still live in adobe houses built 30 to 40 years ago. People’s security and property are seriously threatened when it is rainy. 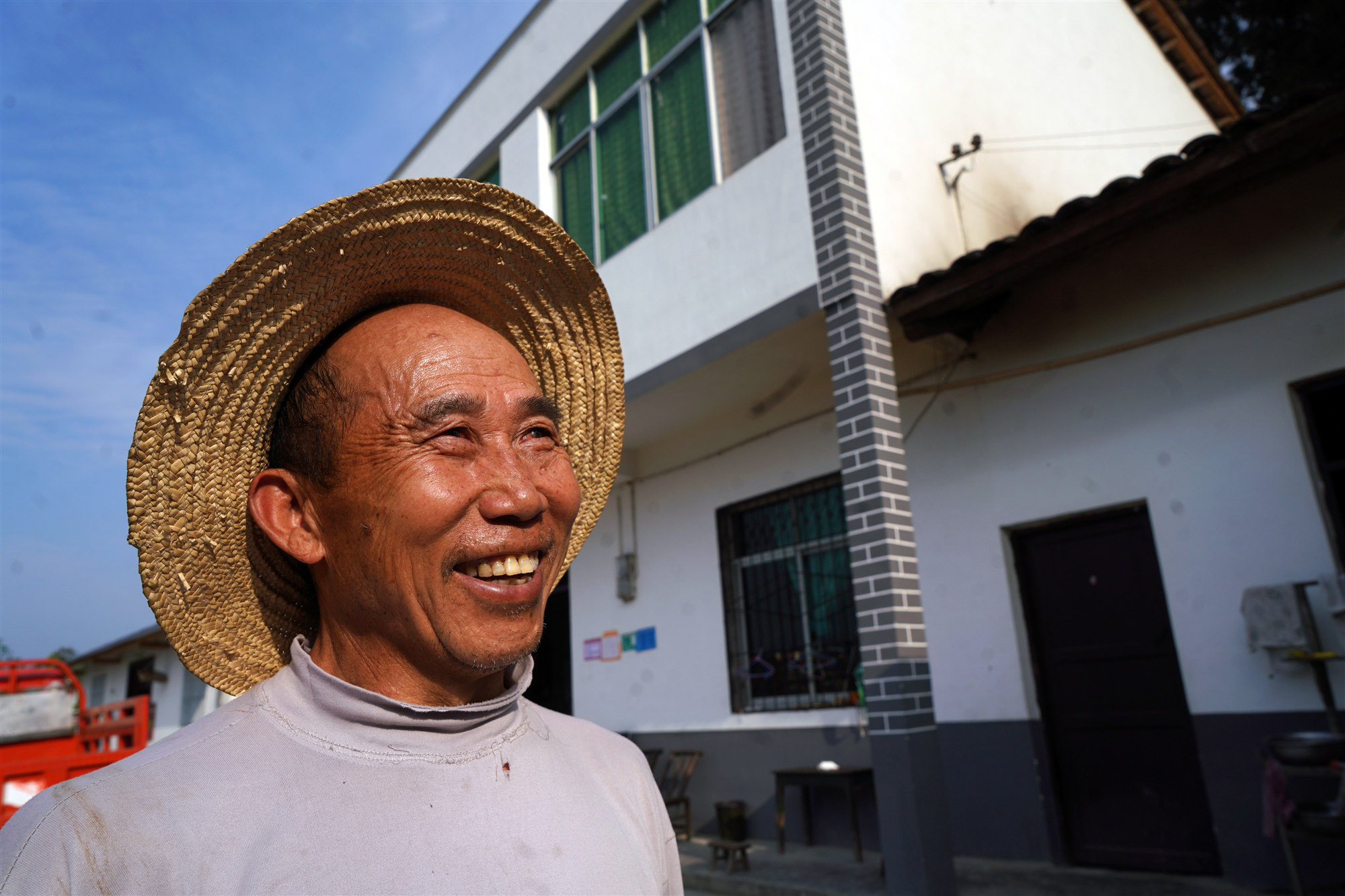 The improved living environment to boost the rural ‘beautiful economy.’

In addition to dilapidated houses investigation, the city also accelerated the construction of infrastructures, such as water, electricity, roads, gas, and more.

Chongqing had been commended as a world-class city that has been active in the transformation of dilapidated houses in China.