BEIJING — On April  29, China has decided to start the third annual session of the 13th National People’s Congress (NPC), the top legislature, on May 22.

The third annual session of the 13th National Committee of the Chinese People’s Political Consultative Conference (CPPCC), China’s top political advisory body, was proposed to open on May 21.

China postponed the “two sessions,” a key event in the country’s political calendar, for two and a half months to gain a wider window to fight COVID-19. Now conditions for holding the meetings have been met. The announcement of the time-setting sends at least three strong signals. 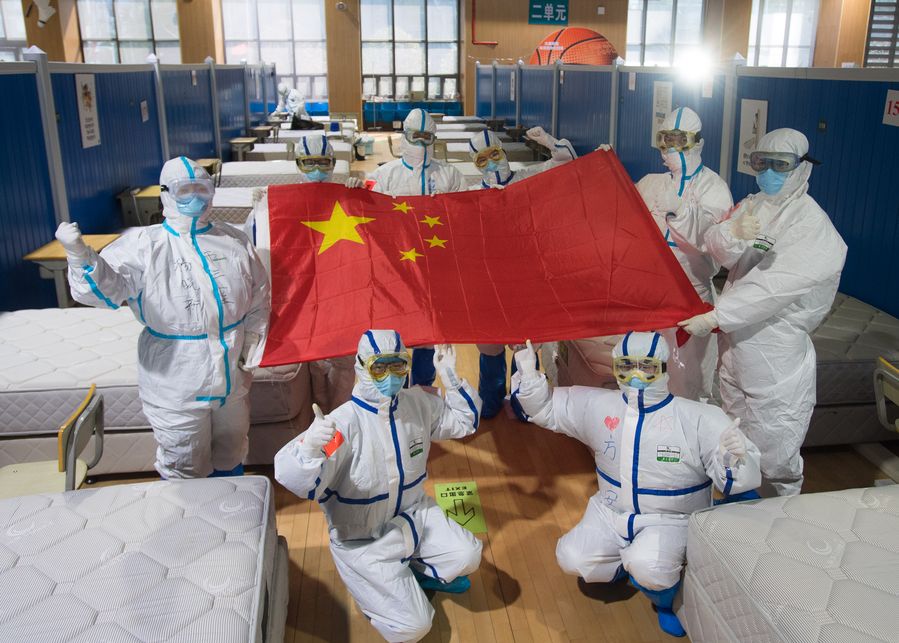 China makes unremitting efforts to fulfill its commitment to putting people’s life and health first. The country fights a people’s war against the outbreak, mobilizing the whole nation, setting up collective control and treatment mechanisms and acting with openness and transparency.

The tremendous sacrifices have paid off. The epidemic situation has improved in the country, with life and work quickly returning to normal. China is ready to put the achievement of its anti-virus fight to the test of time and the people.

China has nearly 3,000 national lawmakers and more than 2,000 political advisors. The large-scale gathering in Beijing requires all-out efforts to ensure that the epidemic will not resurge. No loophole in epidemic prevention and control is allowed. Such courage and action is also a confident reply to those who doubt and smear China’s nationwide anti-virus efforts. 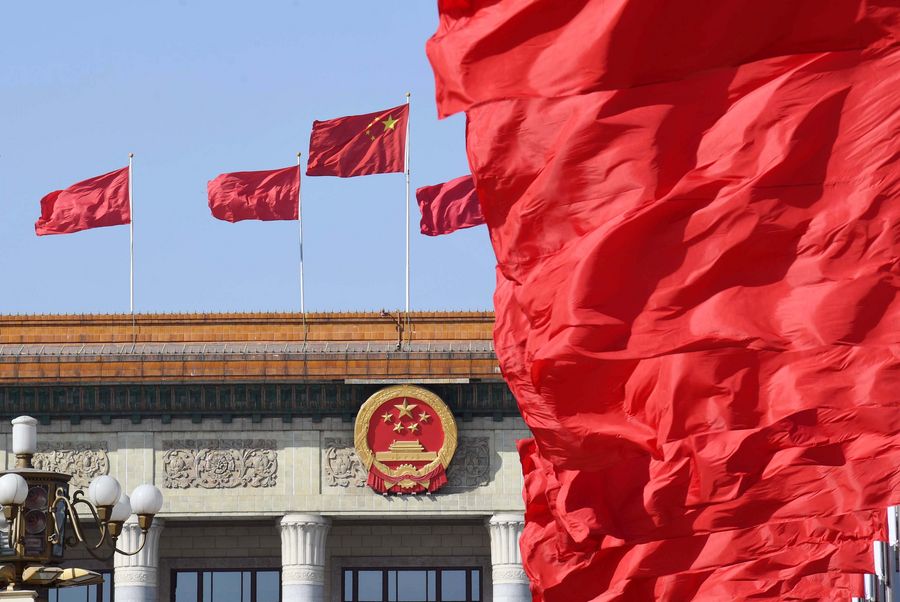 Flags are seen at the Tian’anmen Square and atop the Great Hall of the People during the opening meeting of the second session of the 13th National People’s Congress in Beijing, capital of China, March 5, 2019. (Xinhua/Yang Zongyou)

The “two sessions” will reconfirm that China will realize its first centenary goal to finish building a moderately prosperous society in all respects as scheduled despite the epidemic.

The basic trend of steady long-term growth for the Chinese economy remains unchanged. China has registered recovery in industrial production in March. About 84 percent of small- and medium-sized enterprises, the most sensitive to weaker consumer demand, have resumed businesses as of mid-April. The agriculture sector logged robust performance in the first quarter of the year. China has also seen a boom in internet-related industries and the digital economy.

China is determined to eradicate absolute poverty by the end of this year as scheduled. As the number of impoverished people fell to 5.51 million at the end of 2019, the country will leave no one behind on its way of development.

Through the test of the epidemic, China has been quick to identify its weak links in the system and capacity for governance. The government is determined to improve the public health emergency management system and mechanisms for governance at the primary level in cities and rural areas. After learning lessons, China will see more effective governance.

The country will also transform external pressure into motivation for deepening reform and furthering opening-up and focusing on running China’s affairs well. 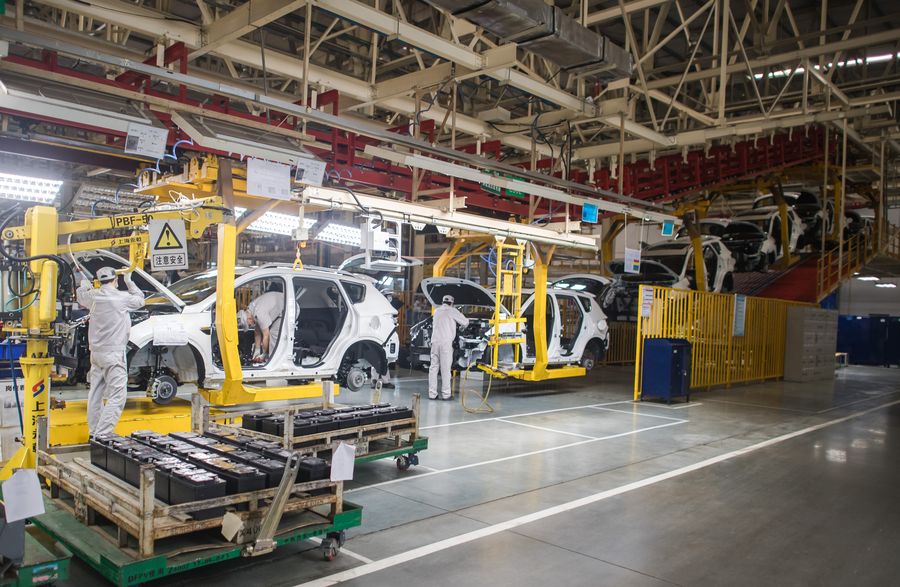 Once the worst hit by the novel coronavirus, China is now one of the first to restart the economy in a gradual and orderly manner, offering hope to the world still ravaged by the pandemic.

The upcoming “two sessions” are expected to roll out a series of policies and measures which will spur development at home, help stabilize and reactivate the global industrial and supply chains, and boost confidence in the global economy.

The “two sessions” will be held under the context of “normalization of epidemic control and prevention measures” as it is not yet time to think everything is fine. The country still needs to be careful. But the announcement of starting the “two sessions” indicates that with determination, persistence, and concerted efforts, a victory will eventually be secured.