What to Watch at China's 'Two Sessions' in the Crucial Year

Public health is expected to be a hot topic during the “two sessions,” with experience and lessons derived from combating COVID-19 to be discussed.

Hu Yu, a national political advisor and president of the Union Hospital in Wuhan, said the participants are expected to conduct in-depth discussions on how to fix the shortcomings in the country’s major epidemic prevention and control mechanisms and the national public health system.

The wording of the targets in the government work report this year will be more closely watched than previous years as it will offer a glimpse into how the world’s second-largest economy is handling the fallout of the COVID-19 epidemic.

In 2019, China reported a GDP growth of 6.1 percent, meeting the range target of 6-6.5 percent. Analysts expect this year’s target will continue to be a feasible one, and with a slew of stronger counter-cyclical measures, China could achieve growth faster than that of all other major economies.

China is in the final push to achieve the target of poverty eradication as the nation is entering the home stretch in realizing its first centenary goal of building a moderately prosperous society in all respects in 2020.

Since the 18th National Congress of the Communist Party of China in late 2012, the country has achieved significant progress in poverty reduction, with over 93 million rural people lifted out of poverty over seven years.

There were still 5.51 million impoverished people by the end of last year. COVID-19 added to challenges with only about half a year left.

The “two sessions” will pool the wisdom of national legislators and political advisors on how to fulfill the mission of eradicating absolute poverty and keep those who have been lifted out of poverty from returning to poverty. 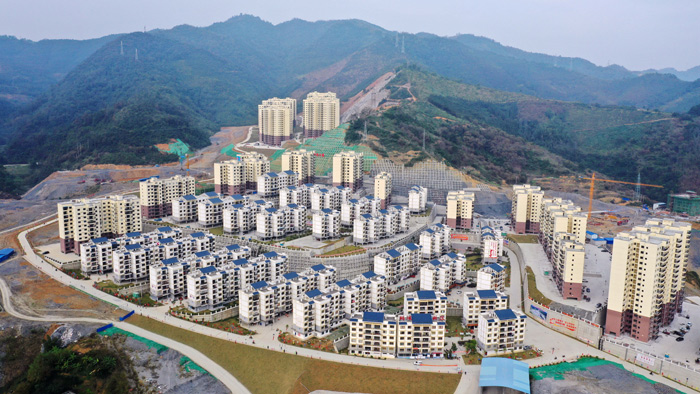 Recent official data showed China’s job market remained generally stable yet still under pressure in April, with the surveyed unemployment rate in urban areas standing at 6 percent, above the 2019 target of around 5.5 percent.

The government has pledged every effort to prevent massive lay-offs by using a combination of fiscal, monetary, social insurance and pro-employment policies. The upcoming “two sessions” are expected to further outline ways and means to ensure employment and people’s livelihood.

Lawmakers this year will deliberate a draft civil code, moving closer to Chinese people’s decades-long aspiration of having such a basic civil law.

Consisting of general provisions and six parts on property, contracts, personality rights, marriage and family, inheritance and torts liability, the draft has systematically integrated existing civil laws and regulations and modified them to adapt to new realities.

Once adopted, the civil code will greatly boost the modernization of China’s system and capacity for governance, said Wang Yi, dean of the law school at Renmin University of China.