Chinese researchers have successfully identified multiple highly potent neutralizing antibodies against SARS-CoV-2, the virus that causes COVID-19, from convalescent plasma by high-throughput single-cell sequencing, according to a new study published in Cell on Sunday. Generated by the human immune system, neutralizing antibodies can effectively prevent viruses from infecting cells. New results from animal studies showed that neutralizing antibodies provide a potential cure for COVID-19 as well as a means for short-term prevention, which marks a significant milestone in the fight against the pandemic.

According to the research team, led by Sunney Xie, director of the Beijing Advanced Innovation Center for Genomics at Peking University, antibody drugs, as a kind of biologics, have been successfully applied to treat viruses like AIDS, Ebola, and MERS. However, it is often time-consuming to develop neutralizing antibodies suitable for clinical use, taking months or even years. By using their expertise in single-cell genomics, the team collaborated with researchers at Beijing YouAn Hospital to collect blood samples from over 60 convalescent patients, among which 14 highly potent neutralizing antibodies were selected from 8,558 antigen-binding IgG1+ clonotypes. 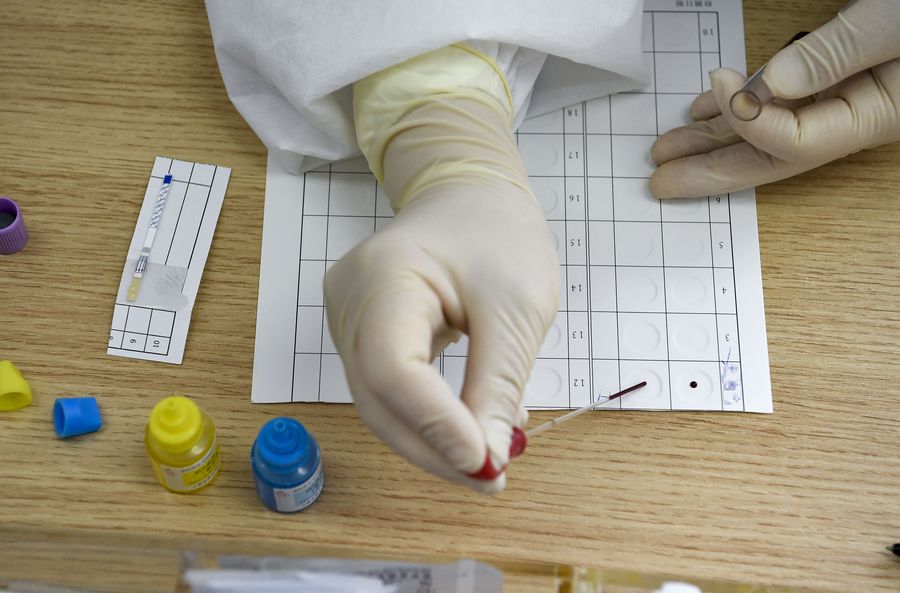 Their animal experiments showed that the most potent antibody, BD-368-2, could provide strong therapeutic efficacy and prophylactic protection against SARS-CoV-2. According to the study, when the BD-368-2 antibody was injected into infected mice, the virus load was decreased by 2,400 times, and when uninfected mice were injected with BD-368-2, they were protected from being infected by the virus. The potent neutralizing antibody could be used to develop drugs for both therapeutic intervention and prophylactic protection against SARS-CoV-2, Xie told Xinhua in an email interview.

He said clinical trials are underway, and the research team has strong confidence in finding a cure. “If the COVID-19 epidemic reappears in the winter, our neutralizing antibody might be available by that time,” Xie said.