Graphics: Implementation of the Tasks for the 2019 Government Work Report

The report proposes a target of 6% -6.5% of GDP growth. The actual results show that last year’s GDP reached 99.0865 trillion yuan, an increase of 6.1% over the previous year, in line with the annual target.

The 38 indicators and tasks also include a reduction of more than 5% of the central government ’s general expenditures and a further reduction of about 3% of the “three official” funds. These tasks have been completed. 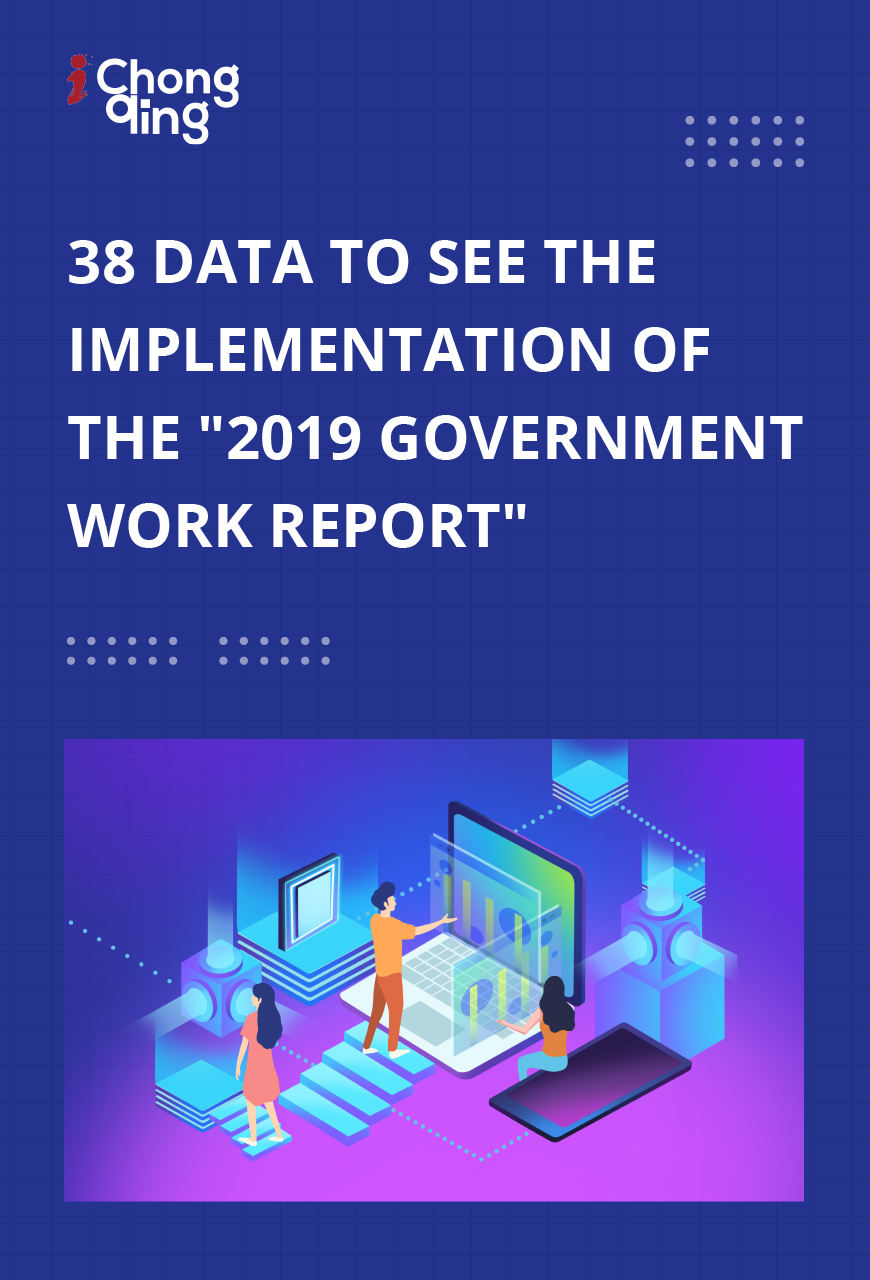