2020 is a year to build a moderately prosperous society in all respects and a year of a decisive victory for poverty elimination. Chongqing-based CPPCC members have talked about changes and looked forward to the future from their personal perspectives and noted that they should keep in mind their mission, forge ahead with determination, take on their work, and constantly break new ground for career development.

“No child should ever be left behind in education,” noted Liu Wenxian, member of the CPPCC, member of the Central Committee of the China Democratic League, and deputy secretary-general of the Chongqing Municipal People’s Political Consultative Conference, adding that education is one of the fundamental policies to eradicate poverty. In the future, more efforts need to be made to make education poverty alleviation, and education balance goes further and more solid.

The core of poverty alleviation through education lies in precision.

The core of poverty alleviation through education lies in precision. This is a scientific method of “concentrating superior forces to fight a war of annihilation.” It is to truly help the people in need and effectively bring the policy effect of education assistance into play through accurate identification of aid targets, accurate formulation of aid measures, accurate implementation of aid policies, accurate selection of aid paths, etc.

“From another point of view, if it is accurate, the areas that need help will naturally be reduced, and the limited resources will be used in the most reasonable way to the people and places that need it most,” noted Liu Wenxian, hoping that relevant departments can establish special files of school-age children from poor families, accurately grasp the educational status of school-age children from poor families at any time and anywhere, and carry out strict monitoring, effective management, and targeted measures. In the meantime, we should control drop-out and guarantee enrollment in a targeted manner, strictly avoid explicit drop-out, and pay attention to invisible drop-out such as “not focusing on the study while at school” and “registered as being in school but not in person,” never letting a child be left behind in receiving compulsory education due to poverty.

Turn crisis into an opportunity

“COVID-19 outbreak caught us unprepared, and the people of the whole country rallied to battle against the virus,” noted Yan Qi, member of the CPPCC and president of Taoranju. 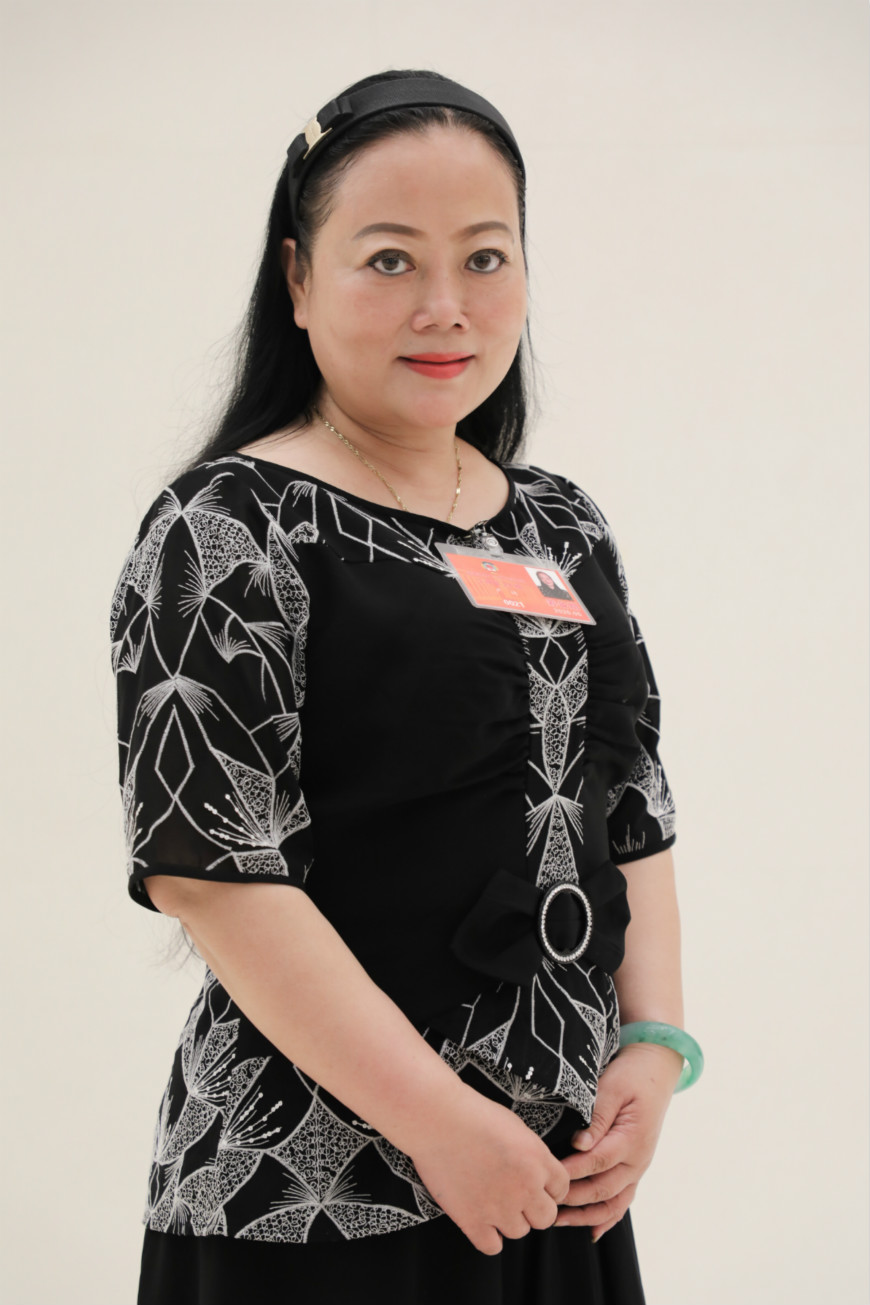 Yan Qi, a member of the CPPCC and president of Taoranju.

Yan Qi believes that the impact of the epidemic on private enterprises is temporary. A series of policies issued by the central and local governments to support the development of private enterprises have given people confidence, and we should keep innovating and developing, striving to turn crisis into opportunity, so as to win back the lost time.

She stressed that she would work hard to overcome the impact of COVID-19, continue helping the poor through industry and consumption, and contribute to the decisive battle against poverty.