On May 21, a cloud press conference of Chongqing delegation to NPC was held, with five NPC deputies discussing their views and opinions on Promoting the Construction of the Chengdu-Chongqing Economic Circle. According to Yu Huiwen, Deputy to the NPC and Secretary of the CPC Dazu District Committee, Dazu strives to promote the development from six aspects and build six regional centers. 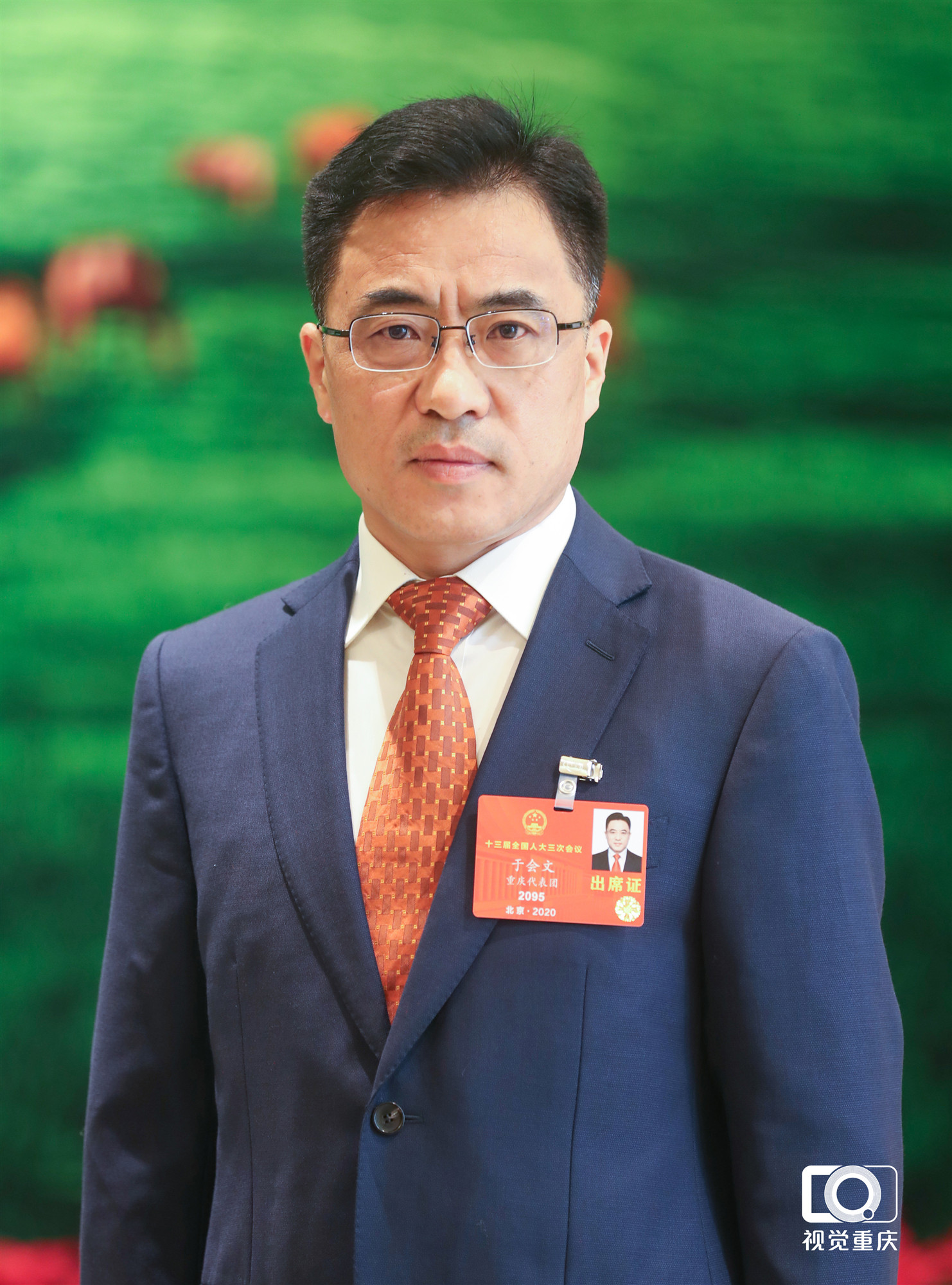 Yu Huiwen, Deputy to the NPC and Secretary of the CPC Dazu District Committee, photo credit to Ju Jianbing 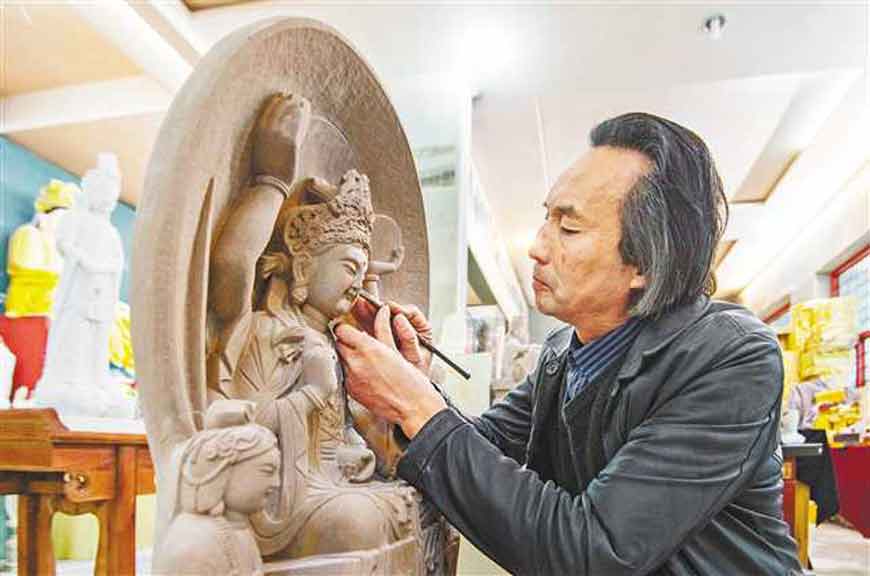 “We will integrate with and learn from others to form synergy and develop as a whole. We will do our part and further clarify the positioning as a bridgehead city,” said Yu Huiwen, noting that Dazu will become a demonstration district for the coordinated development of the Chengdu-Chongqing Economic Circle by promoting development from six aspects and building six regional centers.

Dazu will further highlight the brand value of Dazu Rock Carvings and build a regional cultural tourism and leisure center, striving to incorporate Dazu Stone Carvings into national textbooks. It will work with the Three Gorges on the Yangtze River, Wulong, Dujiangyan, and other places to build a core brand, leading and advancing the construction of the Bashu Cultural Tourism Corridor. 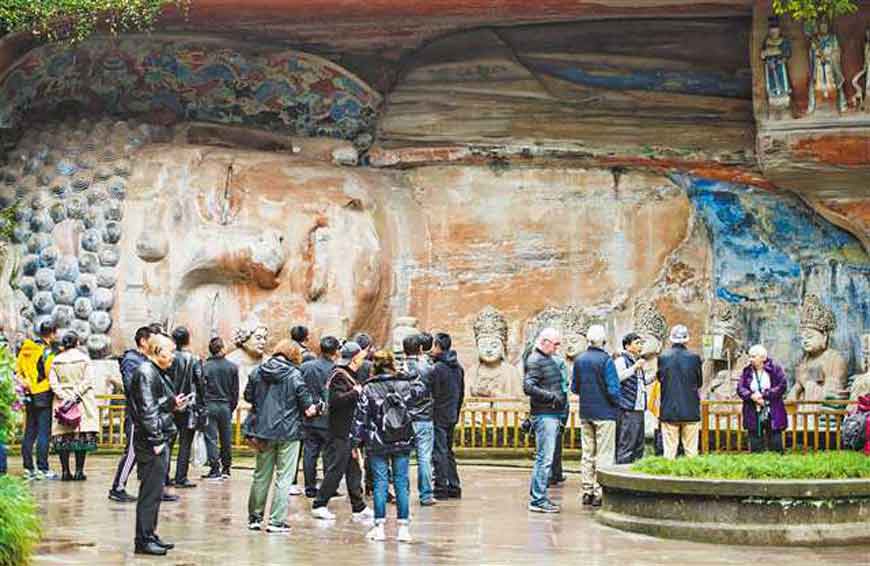 Dazu will further highlight the brand value of Dazu Rock Carvings and build a regional cultural tourism and leisure center.

It will tap the brand of strontium selenide in Dazu and build a regional characteristic agricultural product supply center. Dazu will make an all-out effort to promote regional stability through agriculture development and join hands with districts and counties in Sichuan to build an agricultural demonstration zone and an industrial complex, aiming to become a demonstration area of general health and organic agriculture in the Chengdu-Chongqing Economic Circle. 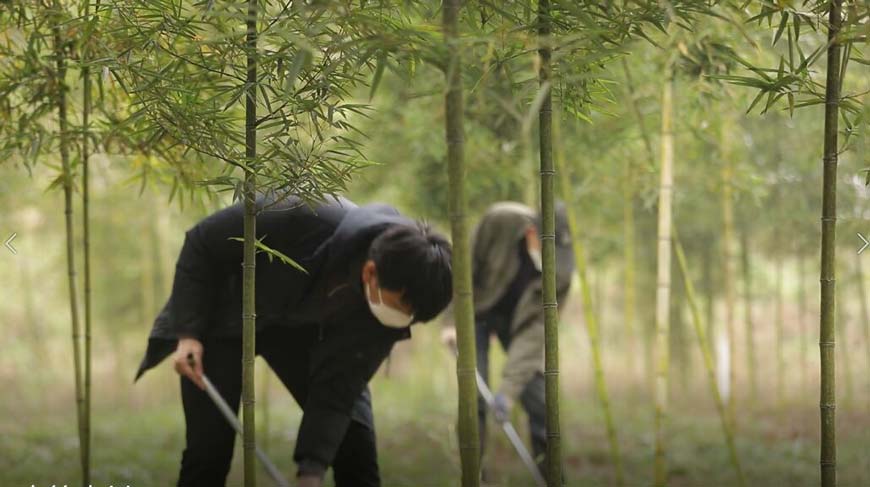 It will tap the brand of strontium selenide in Dazu and build a regional characteristic agricultural product supply center.

Besides, it will establish a reputation for the ecological environment and build a high-quality regional living center, striving to improve the ecological environment to become a highly habitable place. It will make sure that the water quality of lakes, reservoirs, and main rivers meet class III standard, good air quality rate reaches 90%, and greening rate in built-up urban areas reaches 45%. 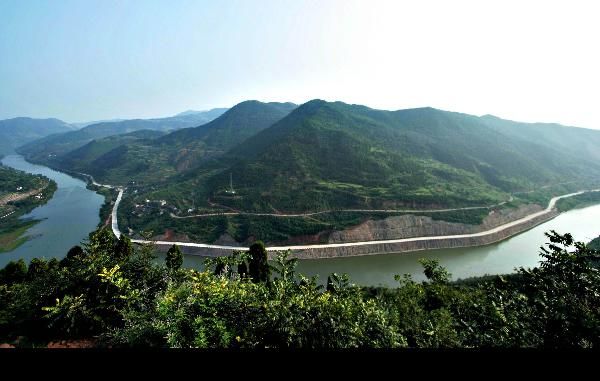 Dazu will give full play to its location advantage and build a regional transportation hub.

It will improve its vocational education and medicine & health to build regional centers in both fields. It will join hands with Yongchuan, Chongqing, and Neijiang, Sichuan, to promote the innovative development of vocational education. It will further cooperate with Chongqing Medical University and West China Hospital and strive to build a special dental care complex with West China Hospital of Stomatology. It will also build a health care town around Longshui Lake to serve as a regional well-being center.

Furthermore, mutual development will be further enhanced by substantial benefits. Tourism resources are being linked together. Dazu has set up a regional cultural tourism promotion alliance with Mount Qingcheng, Dujiangyan, Mount Emei, Leshan Giant Buddha, and other world cultural heritage sites to create a high-quality tourism route of Bashu culture. Services such as two-way shuttles between Dazu and Meishan, personalized group tours with five to ten people, and customized tourism routes are available.

“We do not brag and only focus on what is necessary. We will enhance cohesion, develop together rather than alone, and cooperate in competition for win-win results,” said Yu Huiwen.