The Hechuan live broadcast lasted for about 90 minutes, with Hechuan’s amazing sceneries, delicious food, creative products, and more. Meanwhile, there were 9,000 discount cultural and tourist products promoted in the live broadcast on some large platforms, such as Taobao, Douyin, and so on. Also, the Online Culture and Tourism House will present all characteristics and preferential products. 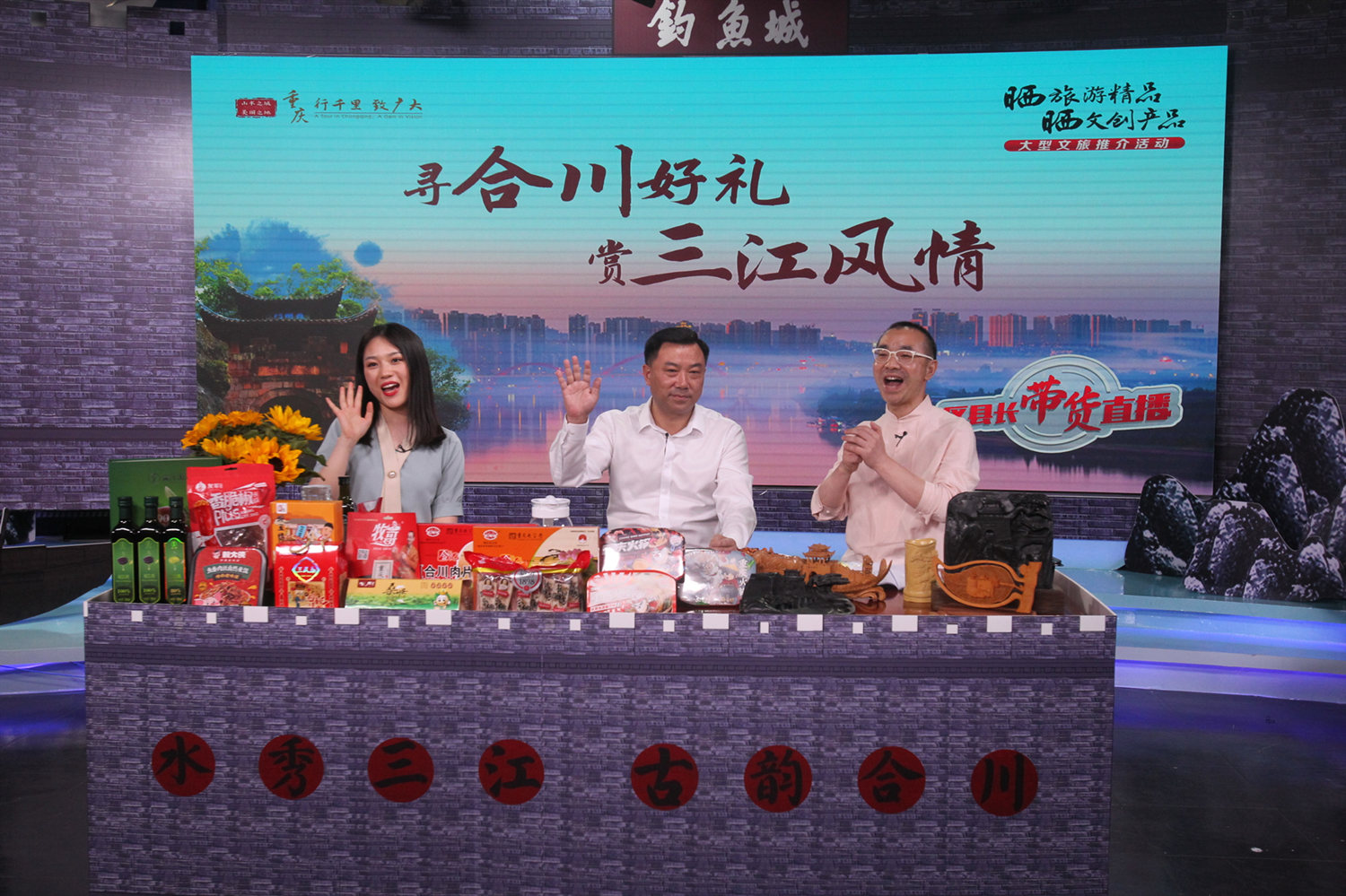 The mayor of the Hechuan District promoted the local culture and tourism in the live broadcast.

Hechuan was called Fuzhou and Hezhou in ancient times. It was named after the intersection of Jialing River, Fujiang River, and Qujiang River, with a history of more than 2,300 years. When talking about the history of Hechuan, many people will think about Diaoyu Fortress and Laitan Ancient Town. Diaoyu Fortress is a classic model of defense in Chongqing, the famous mountain city, and also it is the best-preserved ancient battlefield site in China to date. On the other hand, the Laitan Ancient Town has a long history, which formed a town in the Song Dynasty (960-1279 A.D.). Bordered by the Qujiang River, the natural scenery here is beautiful, with scattered houses of the Ming and Qing dynasties along with the old streets and alleys. 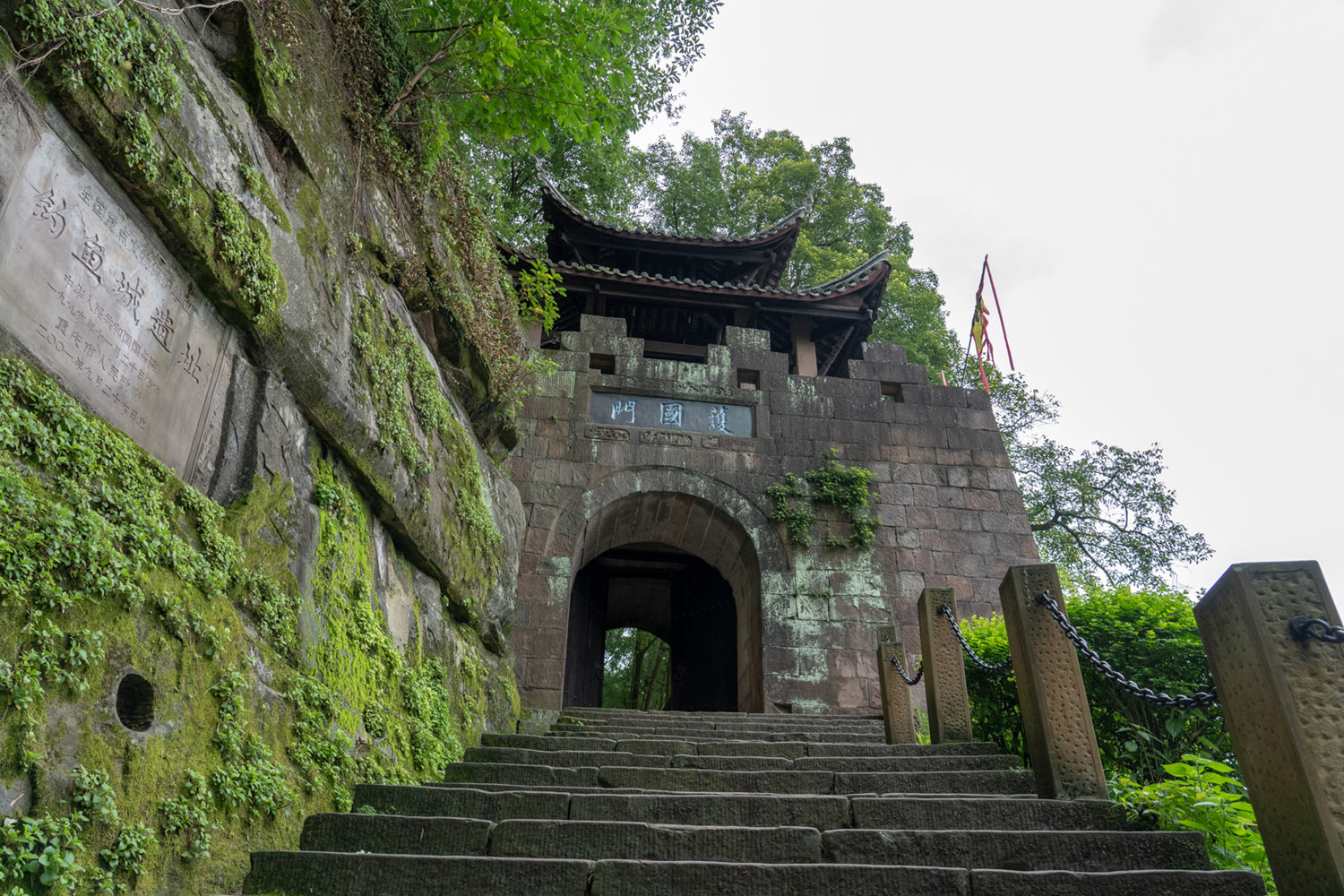 In the live broadcast, there was a ticket package for a two-day driving tour, in which the original price of the package is 549 yuan while the plunged price is 299 yuan. The ticket package contains two tickets for Diaoyu Fortress, two tickets for Laitan Erfo Temple, two tickets for a three-river cruise, one gift for Laitan featured products (rice, fermented bean curd, and cactus noodles), and a standard room for Gongzhou Hotel. In addition, the places inside the package include Laitan Ancient Town, Laitan Erfo Temple, Diaoyu Fortress, Caojie Old Street, Tao Xingzhi Memorial Hall, and more. 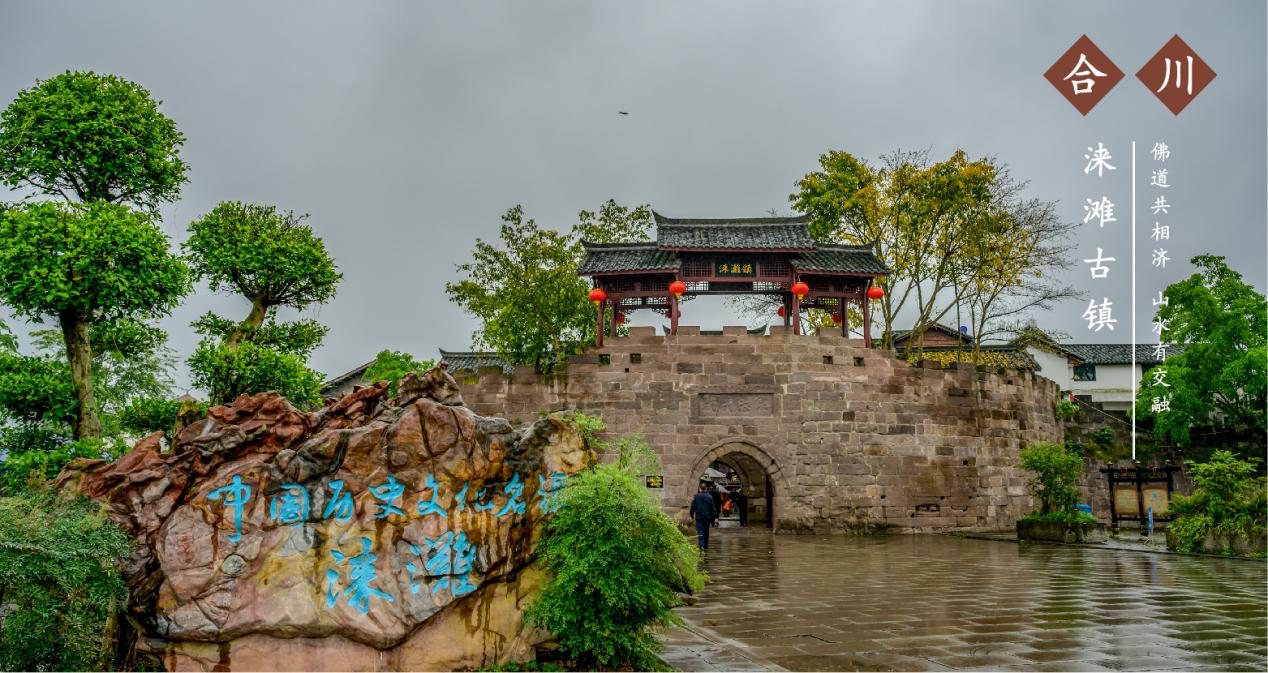 Hechuan also has lots of different kinds of food here. There are three kinds of fishes in this city, which is famous in Chongqing, and even in China. Hechuan has many rivers and lakes and abundant water resources, so the locals are good at cooking fish. For example, white Amur bream is tender and tastes smooth, rock carp looks silvery, with fresh and tender meat, and Spinibarbus Sinensis (a genus of cyprinid fish found in eastern Asia) is usually cooked as the fish fillet. When a tourist visits Hechuan, fish is an indispensable taste bud experience. 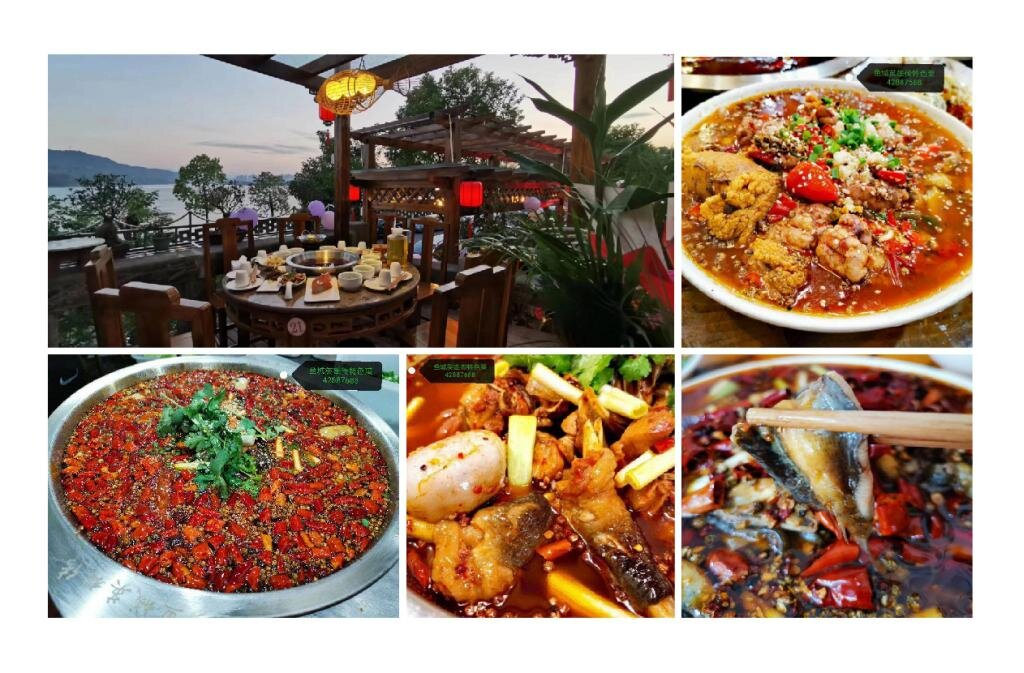 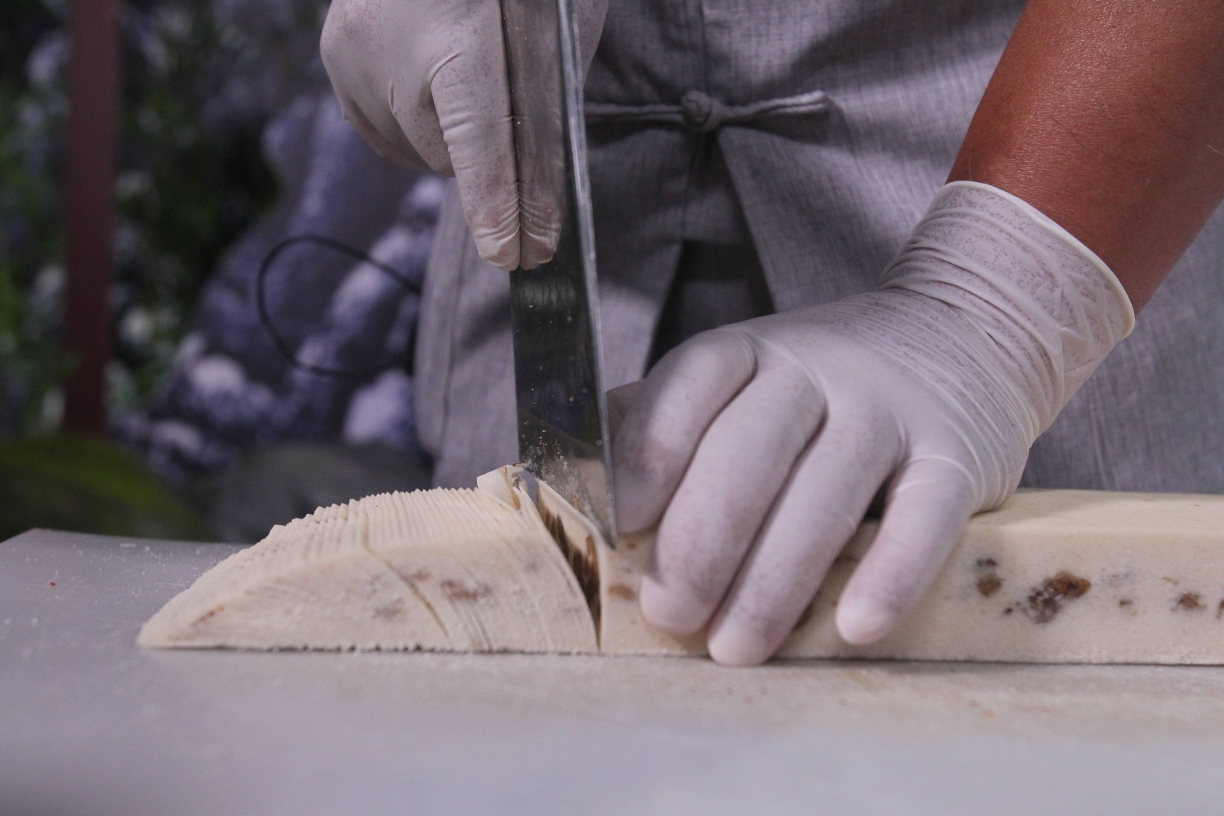 Walnut slices in the live broadcast

In addition to beautiful sceneries and delicious food, there was also another highlight of the live broadcast, which was Hechuan’s cultural products.

Starting in the Song Dynasty and prospering during the Ming Dynasty (1368-1644A.D.), Hechuan Xia Yan, also known as the Three Gorges Inkstone, Moyu (dark jade) Inkstone, and Jialing Inkstone. It is an ancient handicraft of the Han Dynasty, with a history of more than 600 years. Its stone quality is unique in China, and it is the first batch of intangible cultural heritage in Chongqing and a well-known product in Chongqing. 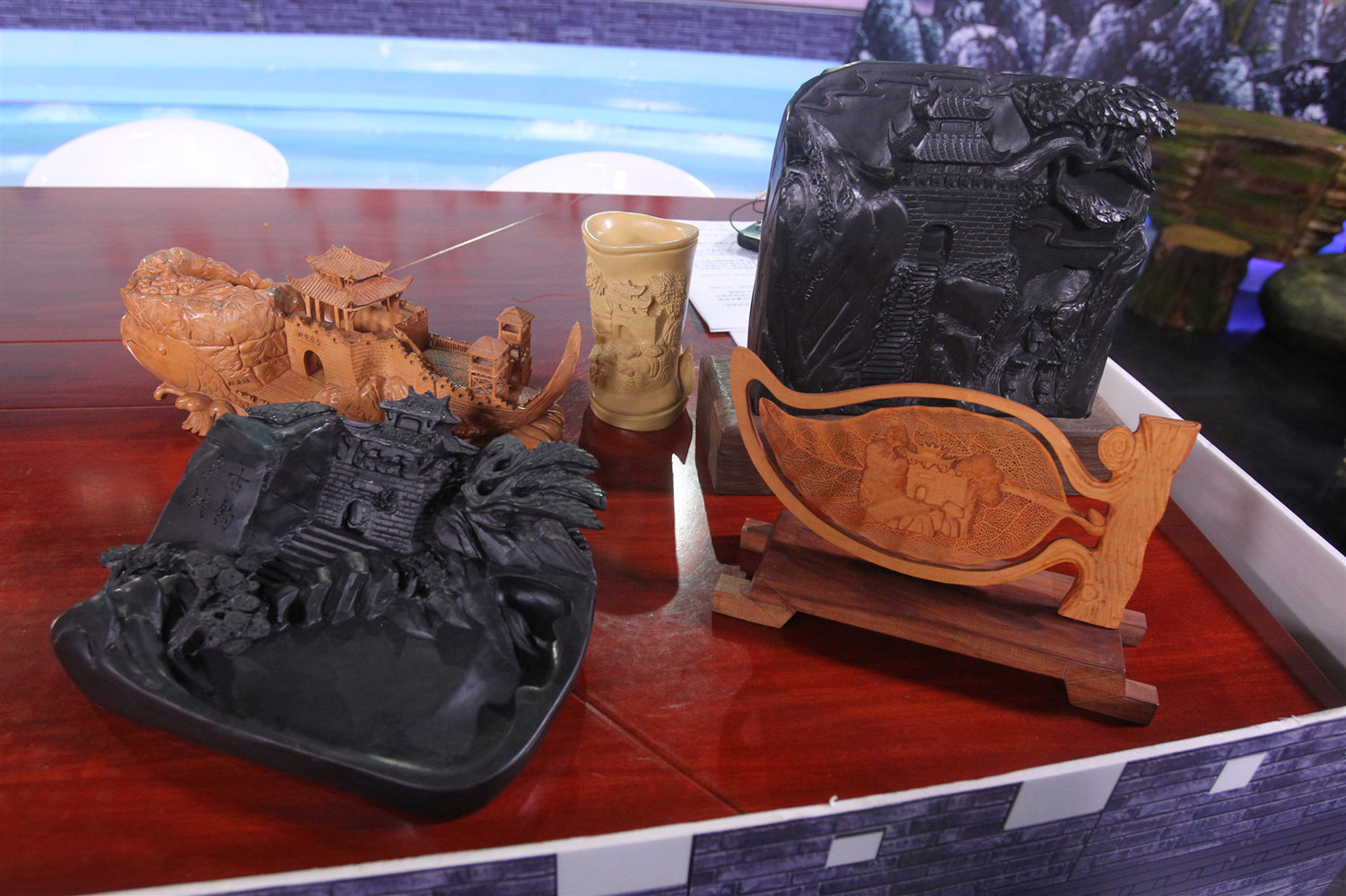 Different kinds of inkstones in the live broadcast

In the live broadcast, the mayor of Hechuan District introduced the several carved ink stones about Diaoyu Fortress, amazing Hehcuan, lotus and frog, and so on. There was also an intangible cultural heritor that showed audiences the carving process of the inkstone. 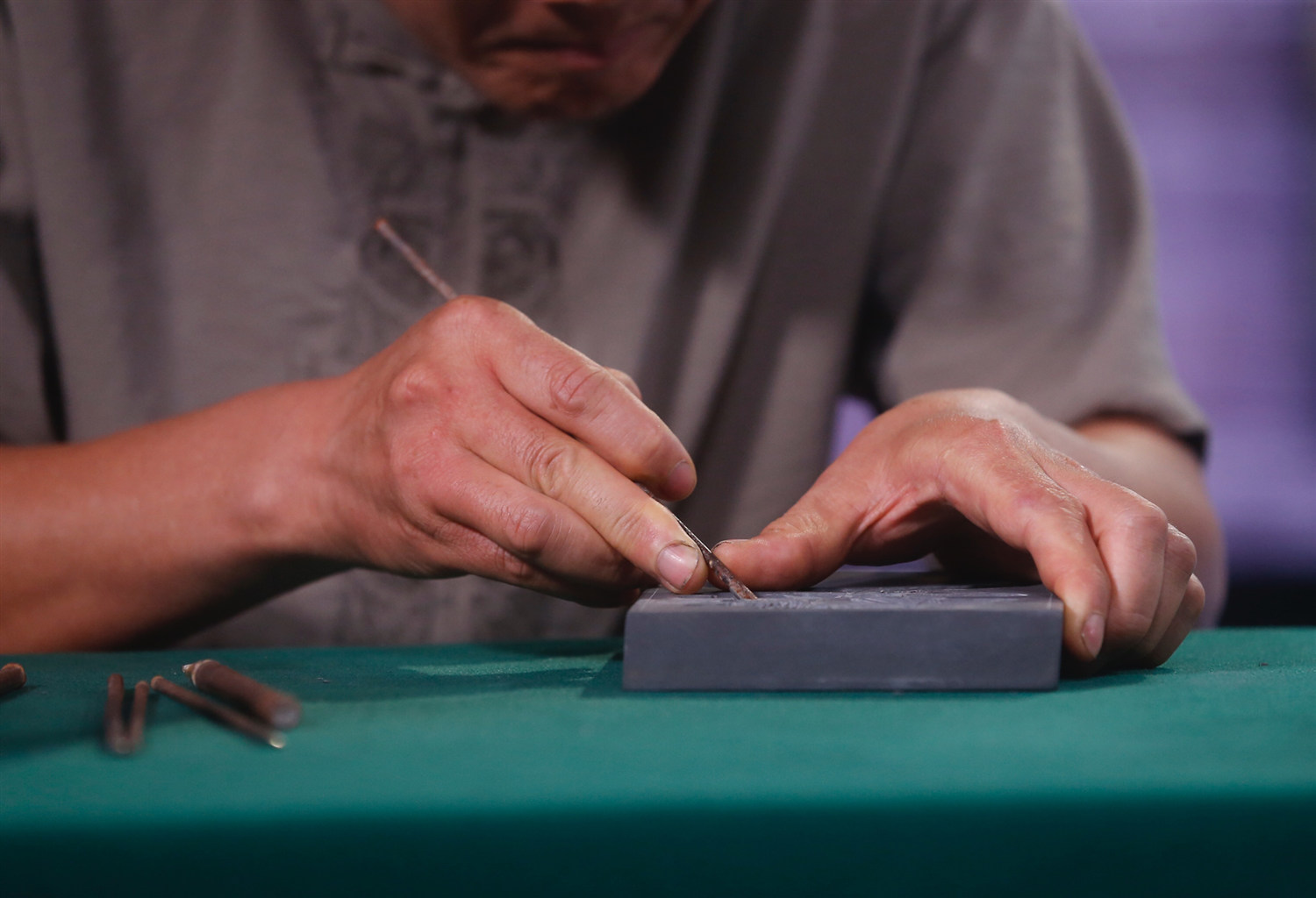 The intangible cultural heritor was carving the inkstone in the live broadcast. 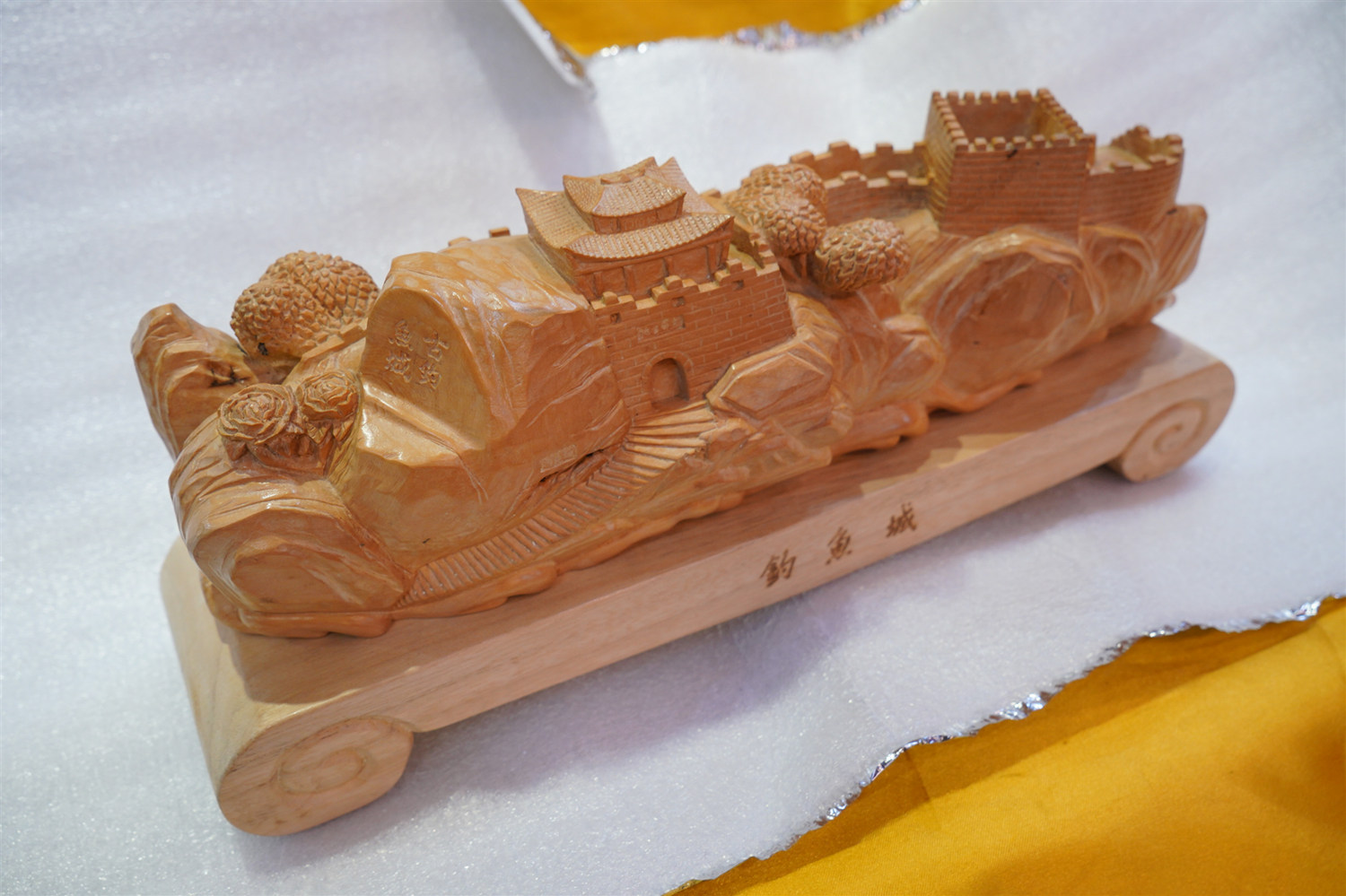 The wood carving of boxwood in the live broadcast

In the live broadcast of the Hechuan District, there was a special product, the Siweite Piano. Sweet Piano is an AAA-level credit enterprise of China’s educational equipment, AAA-level credit enterprise of Chinese musical instruments. It also obtained quality, environment, health certification, and China Compulsory Certification. But why did the mayor of Hechuan District sell pianos in the live broadcast? 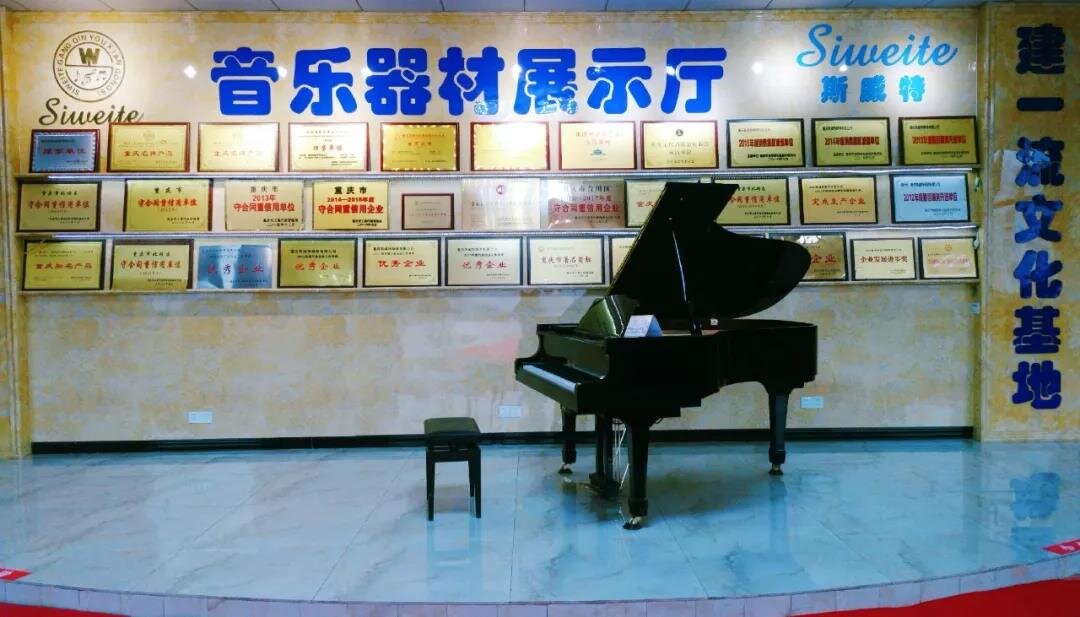 Siweite Piano, with its certifications 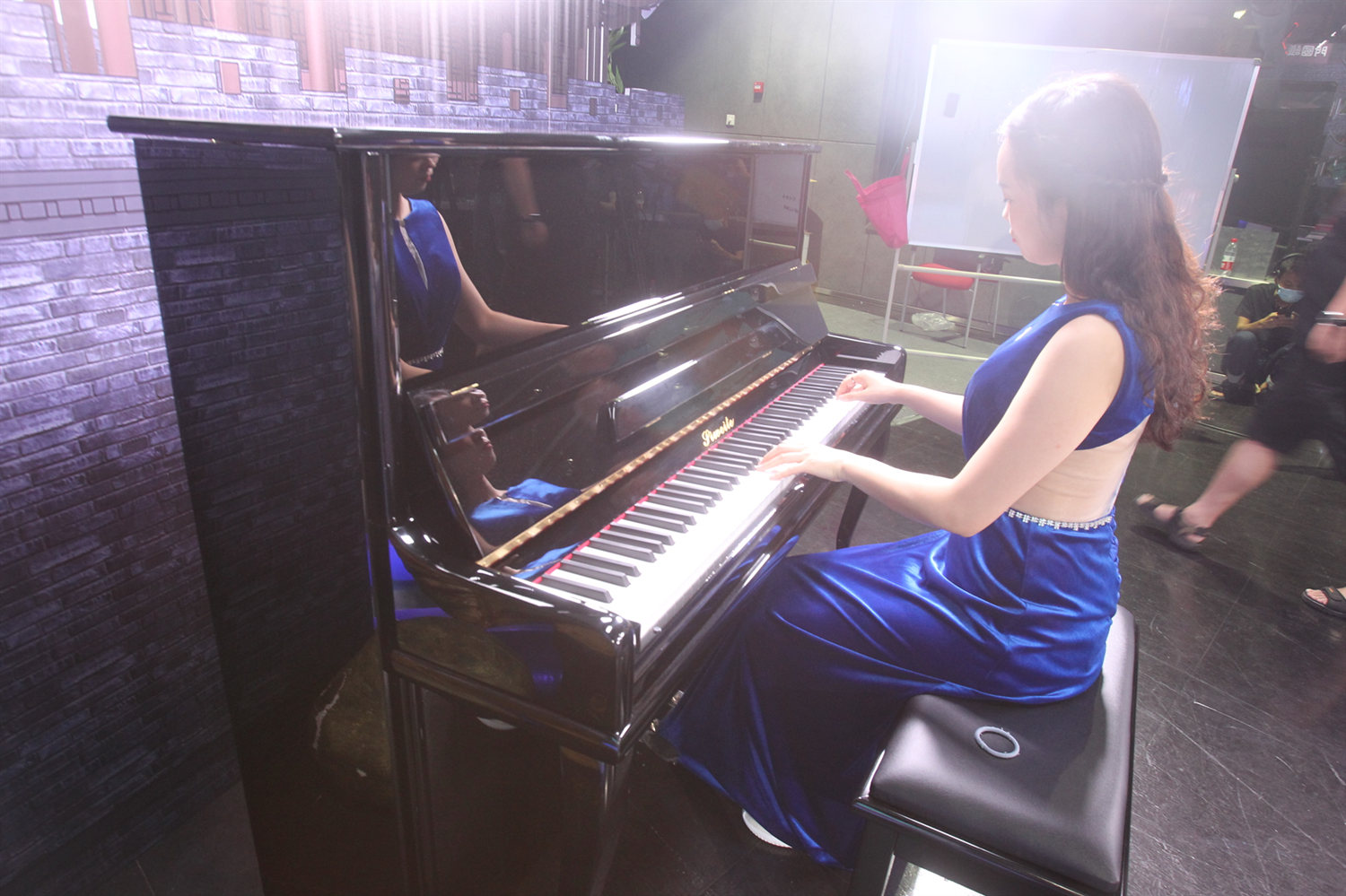 Siweite Piano in the live broadcast

The base is a comprehensive cultural industry in the production, R&D, sales, training, tourism, service, student experimental operation, and social practice of cultural and educational art product teaching equipment. There are practice rooms for piano, electronic piano, orchestral, percussion, and other instruments, and is equipped with fine arts, calligraphy practice rooms, and more. The reason why the mayor of the Hechuan District talked about piano was that this is an effective way to show Hechuan’s achievement in focusing on the development of cultural industries and building a first-class cultural base.

Additionally, some pianos’ original prices exceed 10,000 yuan while their plunged prices are less than 10,000 yuan.