Chongqing– On the morning of June 16, “Tell China’s Stories” Innovation Contest, a campaign encouraging people to use their works to spread stories about China and Chinese culture around the world, held its Chongqing Station Award Ceremony for 2019 and  Inauguration Ceremony for 2020 online, in Chongqing University. 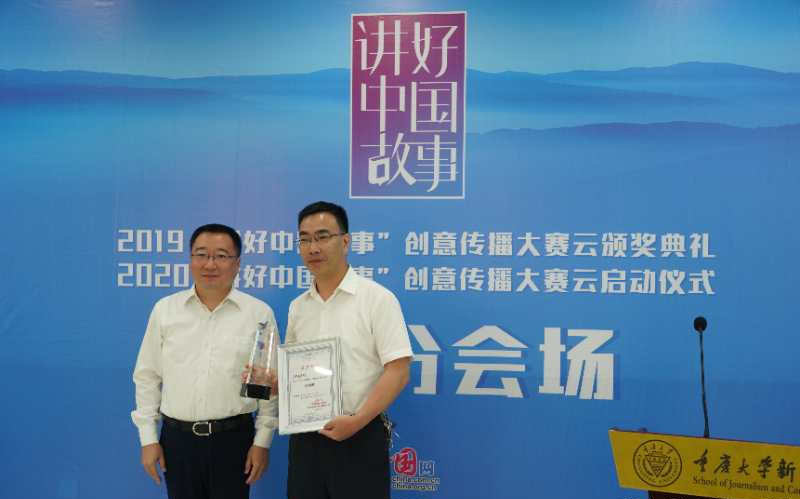 Ma Ranxi, Deputy Director-General of the Publicity Department of the CPC Chongqing Municipal Committee (the left ) presents the award to a representative of the work of “The Temperature of the city”.

Guided by the State Council Information Office and hosted by the China International Publishing Group, the contest is held annually to collect stories about China from people worldwide.

Last year, there were 14 provinces and cities joined the contest and collected 3,893 works in China, 40 works were awarded prizes, 14 won excellence prizes.

Since the inauguration last year, “Tell China’s Stories” Innovation Contest 2019 (Chongqing Station) has collected 208 works by individual submission and unit recommendation. Among them, 33 were awarded prizes and 15 were selected for the national contest. Four works, The Temperature of the City, Left Hand, Sugar painting, and He Yi Wei Jia, were awarded outstanding, first, second and third prizes respectively in the final contest. The total number of awards works ranked second in the country. 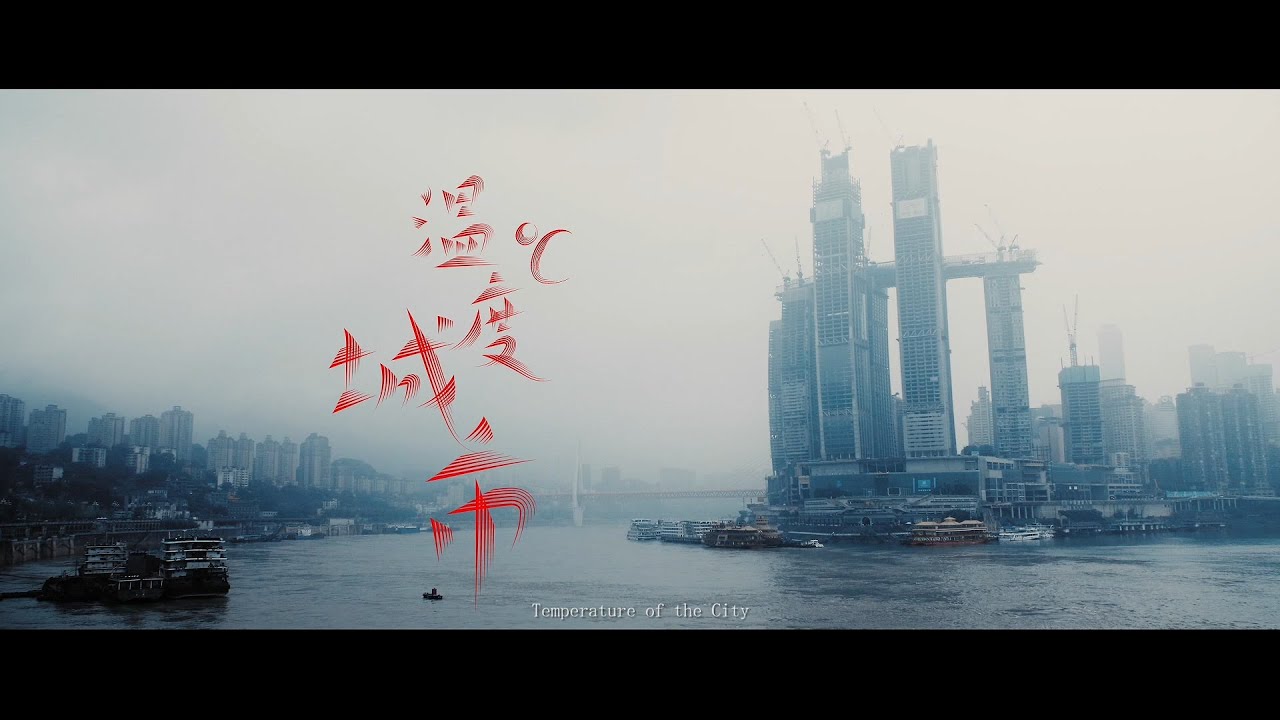 “The Temperature of the City”, won the outstanding prizes of “Tell China’s Stories” Innovation Contest 2019.

On June 16, the “Tell China’s Stories” Contest 2020 Chongqing Station was inaugurated online at Chongqing University. Notably, the 2020 context has set up a special part themed “China’s Fight Against COVID-19” to collect stories about China’s battle against the epidemic.

Any touching stories about the first-line medics who fought hard to race against death, about dedicated people who took risks to contribute to construction works, prevention and control tasks, transportation, news coverage, community work, and volunteer services, about ordinary people who remained cohesive and supportive of each other in the battle, and about overseas Chinese and foreign friends who gave China a great deal of encouragement and support can be submitted.

The Grand Prize: The Temperature of the City

Chongqing is a warm city. This video focuses on ordinary people living in Chongqing, showing the misunderstandings and coldness they often encounter in life and expecting to wake up people’s kindness inside and keep heating up the city!

This film tells the touching story of Chen Bing, a first-class national public security model, a criminal investigation pioneer who salutes with his left hand.

In 2017, Li’s Sugar Painting was listed as the Sixth Batch of intangible cultural heritage list of Yubei District, Chongqing. Through the in-depth interview of Li Mei, the inheritor of Li’s sugar painting, and the careful shooting of techniques such as sugar blower and sugar painting, this film shows the depth of Li’s sugar painting and its beauty to the public, so that the public can deeply understand and inherit while feeling the charm of intangible cultural heritage.

This film tells the story of Pedro, an American foreign teacher from the University of Chongqing, who plans to live in Chongqing. However, his personal ideal will face many difficulties and tests.