Beautiful Stones and Amazing Carvings in Dazu is Waiting for You

Chongqing- To further assist the 2020 Chongqing Showcase, the mayor of Dazu District promoted the profound culture, delicious food, and other local products in the live broadcast on June 22. Meanwhile, the Online Culture and Tourism House will present all characteristics and preferential products. 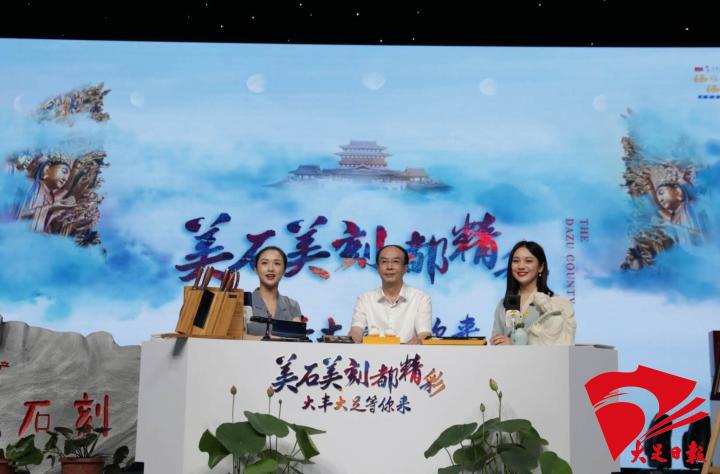 The mayor of Dazu District promoted the profound culture, delicious food, and other local products in the live broadcast.

The historical and cultural pearl

Founded in the first year of the Qianyuan period of the Tang Dynasty (758 A.D.), Dazu is a famous cultural city with a long history. From the late Tang Dynasty to the Song Dynasty for nearly 400 years, Dazu had been the seat of the Changzhou government. At present, Dazu District is striving to explore and develop some traditional culture, such as rock carvings, revolution, and more, establishing Dazu as a cultural city. 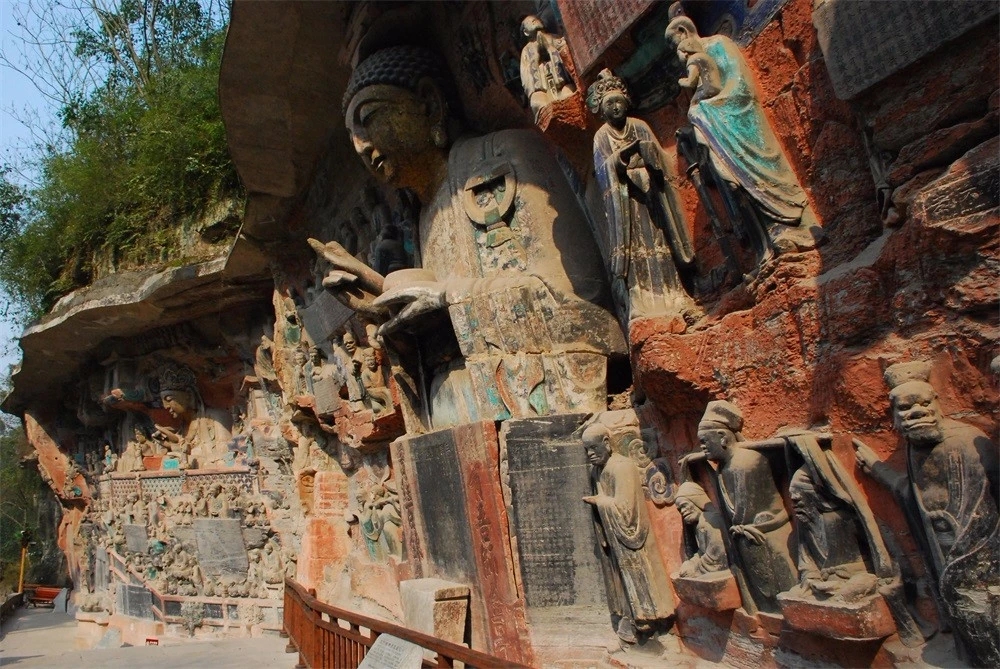 At the same time, Dazu is the only place of the world cultural heritage site in Chongqing, which Dazu Rock Carvings is one of the top grottoes and caves in China. Built in the early Tang Dynasty and flourished in the Song Dynasty, Dazu Rock Carvings represents the highest peak of the world’s grotto art in the 9th-13th centuries A.D. There are more than 50,000 statues of the scenic spot, which are the masterpiece of Chinese stone carving art, as the historical integration of Buddhism, Confucianism, and Taoism culture. In December 1999, the Dazu Rock Carvings, represented by five mountains of Baoding Mountain, Beishan Mountain, Nanshan Mountain, Shimen Mountain, and Shizhuan Mountain there, were recorded in the World Heritage List by UNESCO. In addition, in June 2015, China’s stone and rock cultural relics protection NO.1 Project – the restoration of the Thousand Hand Guanyin in Dazu Rock Carvings had been wrapped up in seven years. Currently, Dazu is fully fostering the protection and research of Dazu Rock Carvings, creating China’s cultural relics protection and demonstration zone. 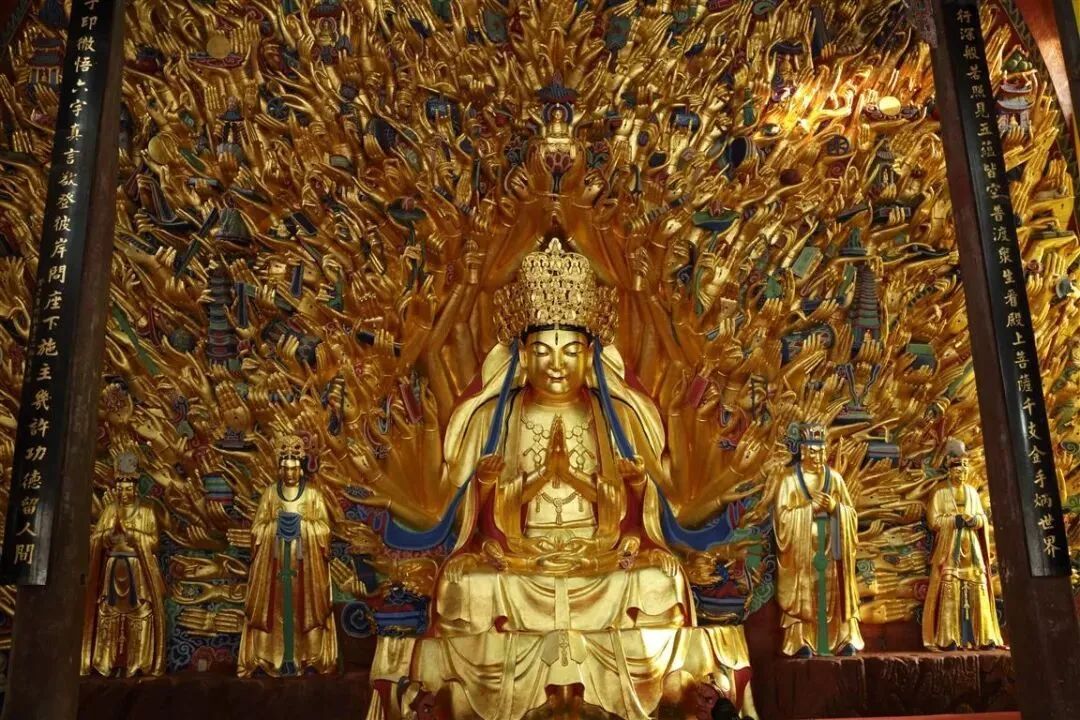 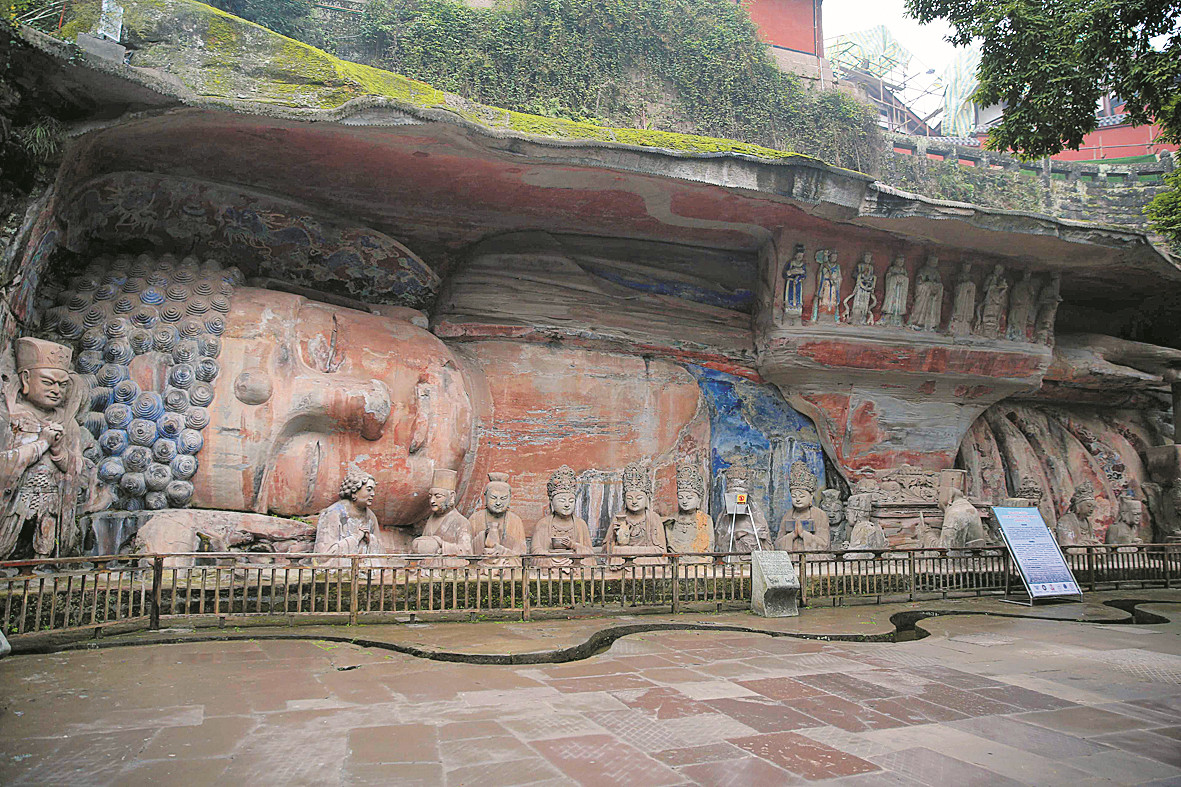 In the live broadcast of Dazu, the mayor brought tickets of Dazu Rock Carvings for audiences. People could get the ticket of the scenic spot with only one yuan. Additionally, audiences could also get a ticket package of several scenic spots in the city, including Longshui Lake, Dalong Wan, and so on, with only 69 yuan.

However, what is the benefits of selenium and strontium for our nutrition and health? In 2019, Dazu had investigated with residents around 600 square kilometers. The results of the investigation showed that the incidence rate of cerebral apoplexy among these people is 12.25 per 100,000 lower than that in the surrounding areas. In comparison, the incidence rate of myocardial infarction is 22.74 per 100,000 lower than the surrounding areas. 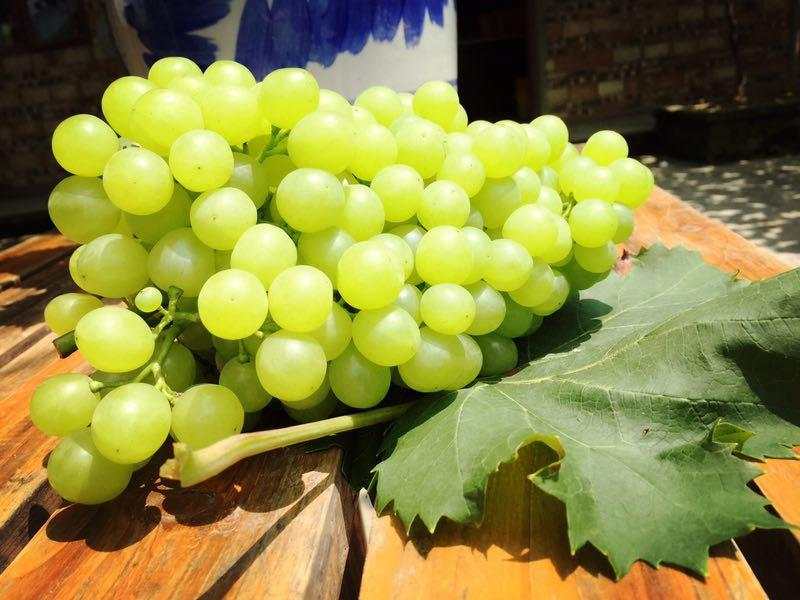 Therefore, those foods with selenium and strontium are supposed to support our health. In the live broadcast of Dazu, such a healthy diet will also be promoted to the public. 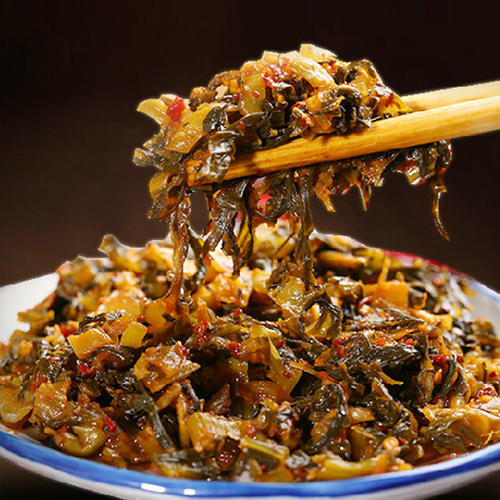 There are six steps to make pickling mustards – drying, washing, adding salt, kneading, sealing the jar, and storing. The storing process after sealing the jar must be exposed outdoor with more than three years. Pickling mustards in this city are not only an essential accessory for cooking Chongqing or Sichuan cuisine but also an important condiment. In addition, it gradually becomes a kind of necessity on Dazu’s table. 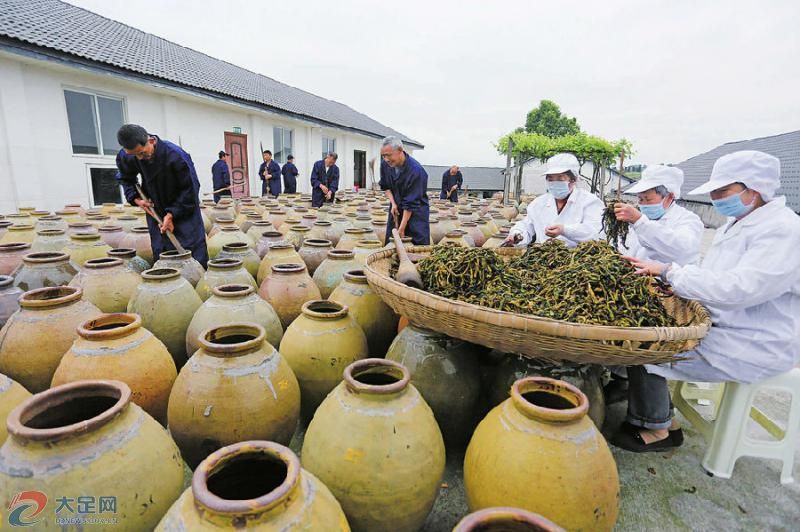 Dazu hardware forging technology has been developed for thousands of years, forming a large-scale, orderly division of labor, and a brand of hardware symbol. As the Hardware Capital of Western China, there are 16 towns and streets here working on hardware, covering 12 categories such as daily hardware, tool hardware, agricultural machinery, auto parts, and more. Meanwhile, there are more than 320 varieties and over 2,600 models, becoming a mature and complete industrial chain of hardware materials, forging, casting, stamping, mold development and manufacturing, and precision processing. 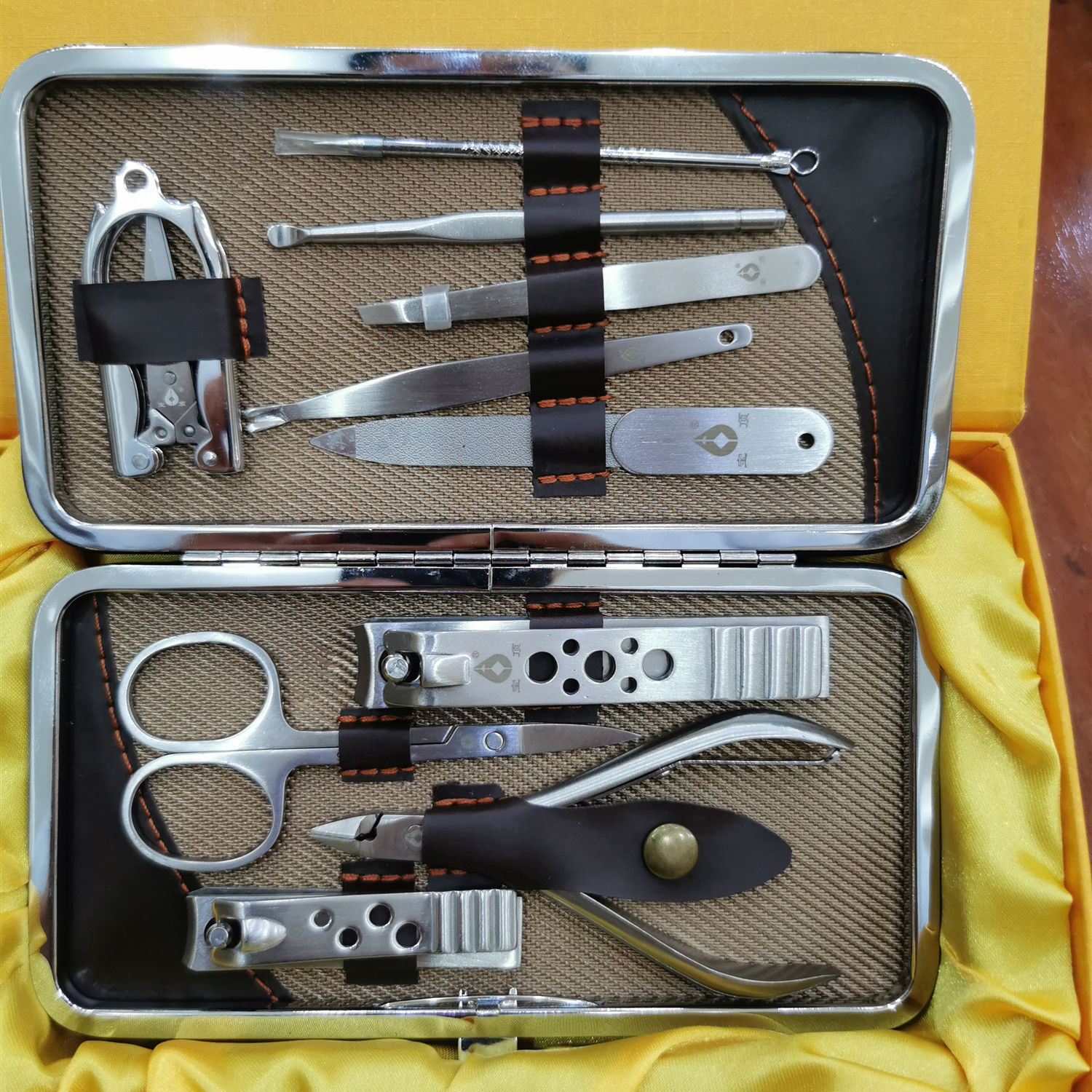 In addition, pots, pans, pans, knives, and other small hardware have been a symphony of life for thousands of years, from the noble to the common people.

In the live broadcast of Dazu, there were eight sets of traditional forging knives: kitchen knives for ladies, the knife sets of slicing knives and bone cutters, traditional old-fashioned kitchen knives, and other specialized big hardware.