Chongqing Showcase - The Lands of Plenty and Timeless Rock Carvings Await You in Dazu County!

Chongqing- Dazu county takes its name from the local waterway, now known as the Laixi River. It has been recorded since ancient times that Dazu possesses beautiful landscapes and rich scholarly tradition. The prosperous culture, natural scenery, and convenient transportation make these lands a traveler’s dream. 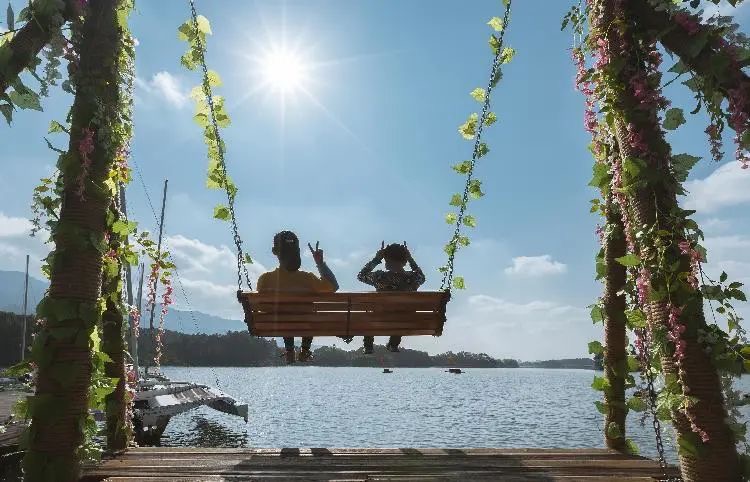 The sun glistens upon the waters as the mountains reflect on Longshui Lake.

For thousands of years, the sounds of craftsmen forging metallic hardware have resonated throughout the county, driven by the famous Dazu Rock Carvings nearby. The local industry has created 12 forms of gate entrances and over 26,000 different products and forms a hardware triangle with the provinces of Zhejiang and Canton.

The only fragrant begonias are to be found in Dazu. Since ancient times, the people of Dazu have loved this botanic variety, which adorns cities and villages throughout the county. The result is a giant pastoral garden that integrates ecological tourism, leisure agriculture, and cultural experiences. 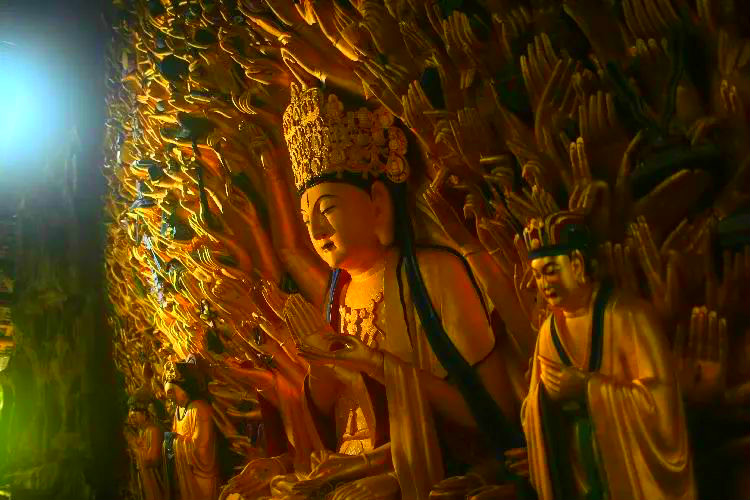 Dazu is the world-famous city of stone carvings, hardware, fish, and rice. The location is a vital node of Chongqing, the pearl of the Bashu Cultural Tourism Corridor. These four business cards are reaching an ever-growing audience thanks to the stature of Dazu in the Cheng-Chongqing Twin City Economic Circle.

The Dazu Rock Carvings features more than 50,000 statues dating back to the early Tang Dynasty. They represent the epitome of world grotto art between the 9th-13th centuries AD and the only listed world cultural heritage site in Chongqing Municipality. 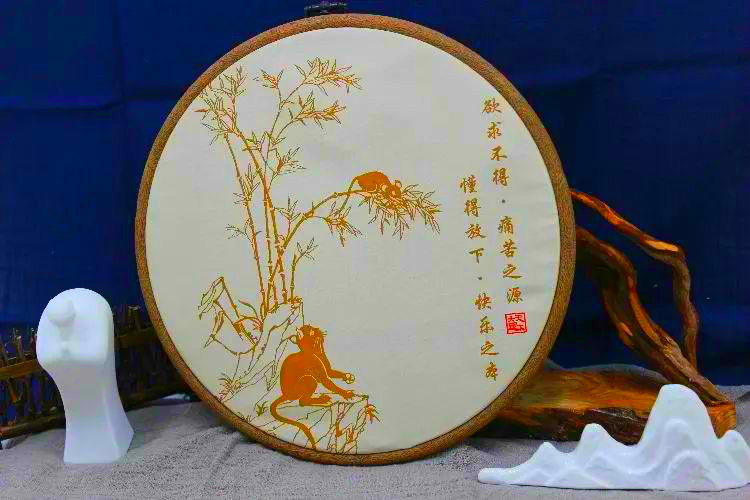 The cat and mouse piece of Dazu embroidery captures the pain of unattainable desire.

Steeped in the culturally fertile soil of Dazu, the art of paper-cutting is millennia old and integrates traditional techniques such as Chinese painting and engraving. Following more than 40 years of development, it has become one of the finest examples of paper cutting in China. 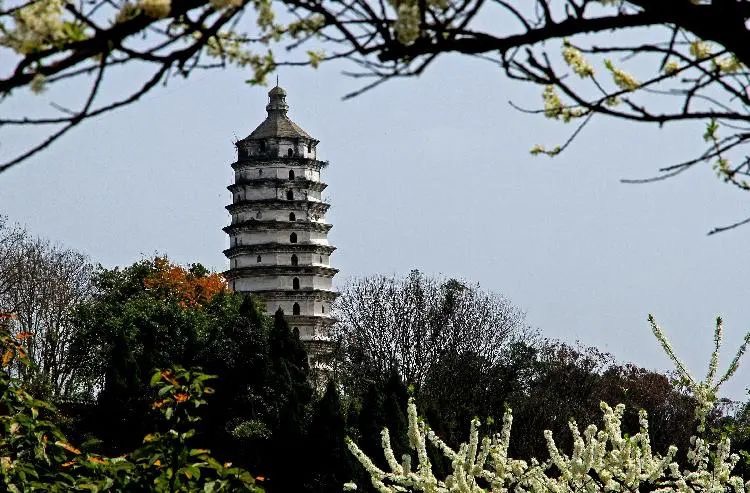 Duobao Pagoda sits upon Beishan Mountain in the Dazu countryside.

Intangible cultural heritage such as the Dazu Carp Lantern Dance and Zhongao Fire Dragon are pearls waiting to be unearthed in the villages, fields, and alleys. On the 70th anniversary of New China, the Dazu Carp Lantern Dance made another grand appearance at Tiananmen Square. Its novel and vivid dance forms have attracted the attention of media and audiences wide and far.

Since ancient times, Dazu has been a center for producing food and clothing. Nearly 600 square kilometers of soil is rich in trace elements like selenium and strontium. They are essential trace elements for the human body with special effects such as enhancing immunity and protecting the cardiovascular and cerebrovascular vessels. 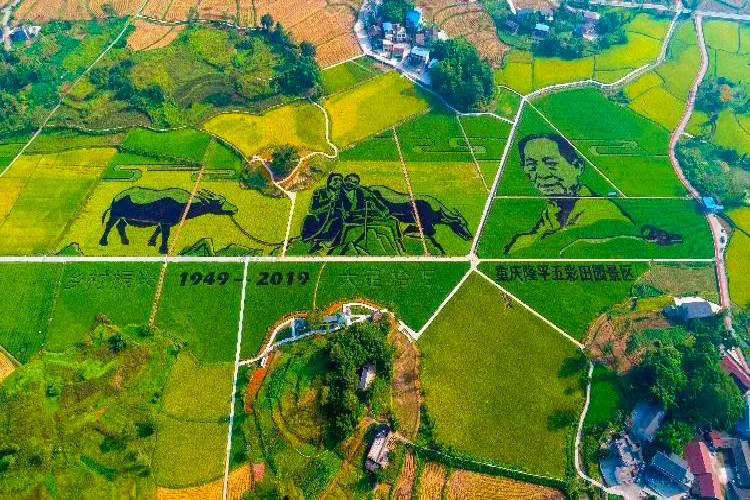 The amazing pastoral scenery of Dazu is in a blaze of rich color.

At present, agricultural products rich in selenium and selenium, such as bamboo shoots, Dazu black goats, winter vegetables, and moss, are booming as they gain wide popularity throughout the country.

The waters of Dazu are magical and beautiful. The scenic Longshui Lake merges with the Yulong Mountain not far away. Soak in the hot springs in winter and experience the charm of the four seasons at Longshui Lake Water Park. As the twilight fades, the lanterns of Xiangguo Park began to illuminate the night in a charming array of color, as delicate music plays to ripples traversing the lake’s surface. 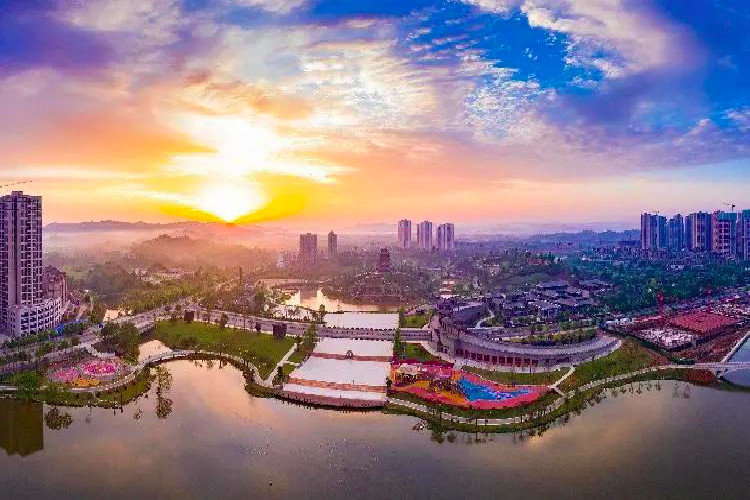 The pastures of Dazu offer deep poetic nostalgia. The rich colors of Longping Gardens are windows for urban people to experience the tranquility among the hidden landscapes of rivers and lakes steeped in culture going back millennia.

Cultural treasures not to be missed 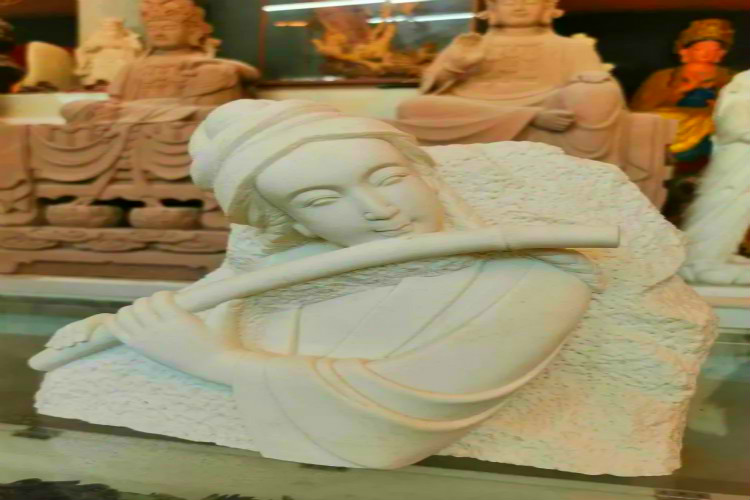 The white jade piper girl is a piece of artwork inspired by the Dazu Rock Carvings.

The cat and mouse embroidered picture frame: The simple art piece is interwoven using a silk embroidery process. The lines are smooth, the patterns are three-dimensional, the silk is soft, and the soft plastic frame is ancient and elegant. The image vividly illustrates how unattainable desire is a source of pain, and that knowing to let go is the root of happiness.

Chinese white jade piper girl: The piper girl comes from a Baoding Mountain stone carving that portrays a Buddha Repaying Grace. The heavenly girl wears a cloth towel whilst playing a curved flute. The sculpture is gentle and virtuous, but with an intense look of concentration. Made of imitation white jade, it maintains all the visual appeal, surface gloss, and has a display life of over 50 years. 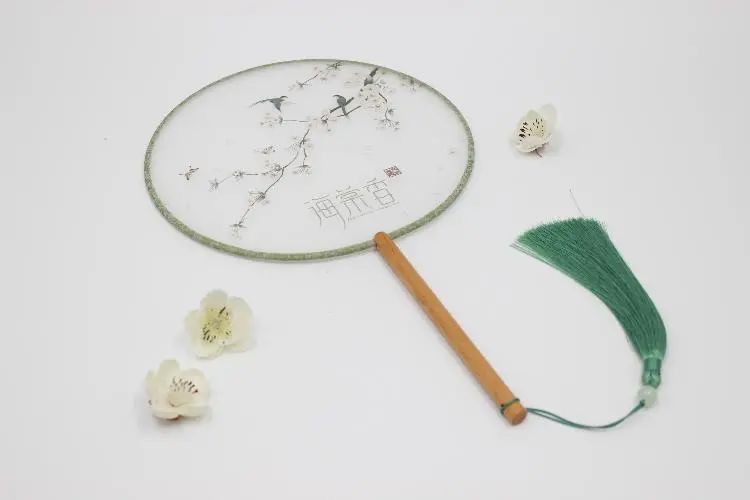 This delicate silk fan from Dazu exudes the fragrance of begonia.

The Book of Hundred Flowers was edited by the Tang Dynasty minister Jia Dan, lavishly eulogized the begonia. Dazu begonia is not only a fragrance but also a resource that scholars have always loved to paint. The clear ink and light colors are often depicted on classical fans that people can wave gently as they exude a fragrance.

Dragon Water Knife and Flying Scissors: The knife handle is made of natural solid wood with brass accessories. ‘Feitian’ Scissors can cut a 40-layer thick pile of white cloth with a single cut. This inexpensive, high quality, durable, sharp-edged, labor-saving practical work of art can take pride of place in the kitchen. 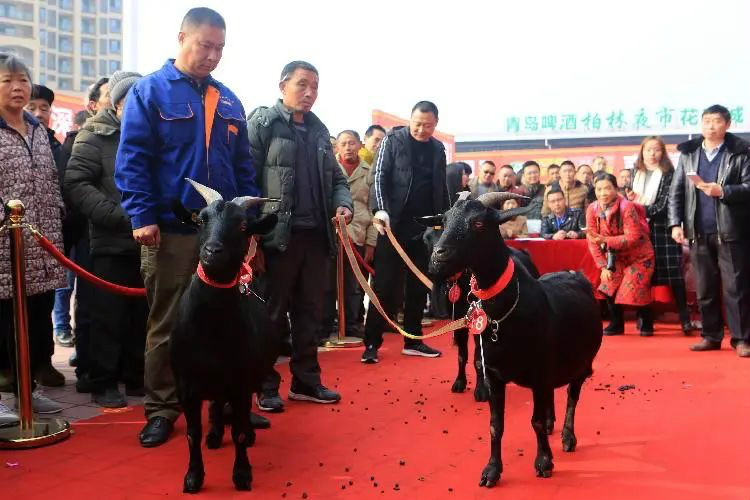 The Dazu black goat is a unique breed and delicacy in the county.

Dazu Black Goats: Records of Dazu County agriculture, husbandry, and fisheries show that black goats have been bred in Dazu for more than 100 years. They are a unique genetic resource and are listed on the National Heritage Resources Protection List. The coveted meat is tender, smells appetizing, and tastes delicious.

Dazu Winter Vegetables: During the Southern Song Dynasty, the workers who built Dafowan of Baoding Mountain washed the harvested vegetables, dried them, sprinkled them with salt, and placed them in storage jars. After a few years, they were opened, and the vegetables consumed. The fragrance was refreshing and became a delicious food loved by craftsmen. Winter vegetable oil glistens in the light and has a lasting aroma. It is also a natural plant substitute for MSG in green food. 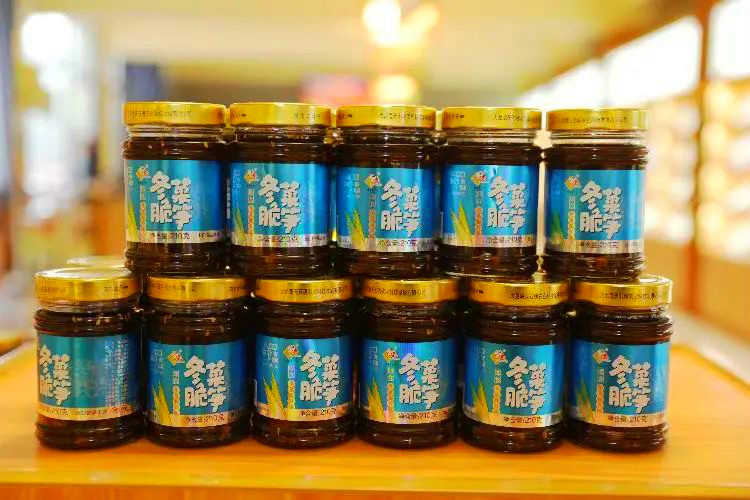 The winter vegetables of Dazu are a millennia’s old delicacy.