Chongqing- People have long said the beauty of Yunyang lies in the mountains and rivers home to a thousand years of civilization. So it goes that Yunyang offers a wealth of scenery and refinement that makes for an ideal cultural tour. 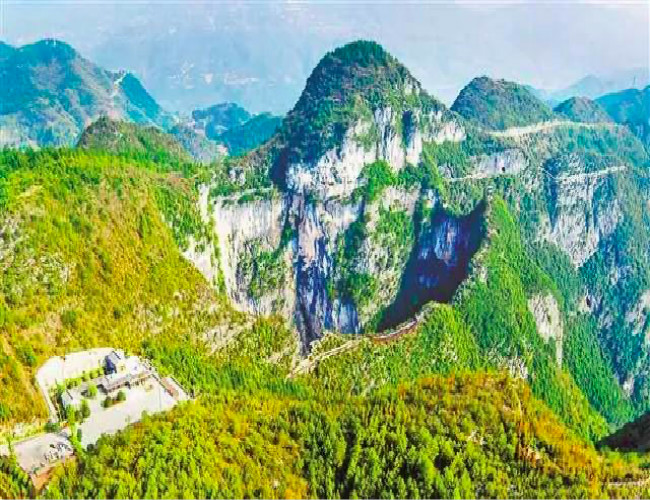 Behold the novelty behind Dragon Rock

The ‘Cloud Enveloped Bridge’ protrudes beyond the cliff edge in the shape of a flower. The floor and guardrails are made of fully transparent glass, below which lies an open canyon 700 meters deep.

The Cloud-line Swing attraction stands 600 meters above the Stalagmite River, and swings directly over the deep precipice below, instantly giving the adventurous tourist an intense thrill and sense of weightlessness. 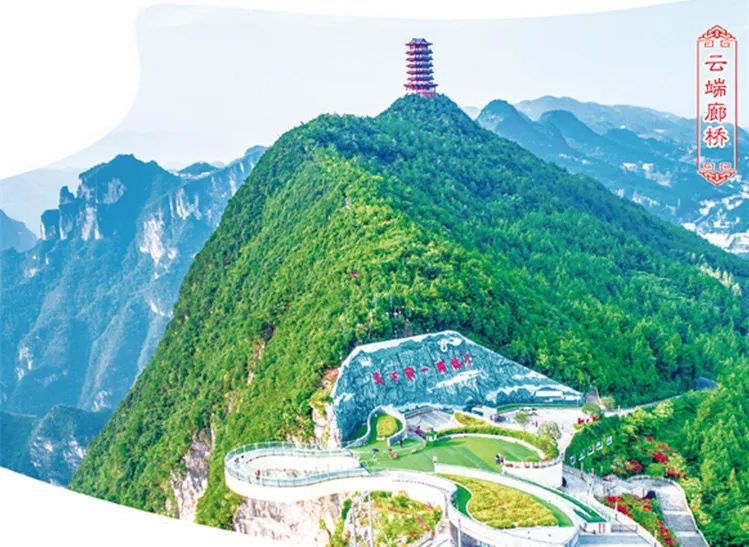 The transparent Cloud-line Bridge Corridor offers a test of courage.

If that’s not exciting enough, tourists may climb the metal ladders and scale the cliff directly. Once you don the equipment, you will be transformed into a real-life Spiderman and enjoy the thrills of height and the canyon scenery.

A sightseeing bus allows access to the ‘Dragon Rock’ attraction. This is an elliptical karst sinkhole formed through collapse and erosion. On the north face of Luohan Peak, there is a 1,500-meter-long cliff path allowing great views into the sinkhole, while the other side peers over a daunting precipice.

The Staircase of Eight Sceneries

Visitors can experience the charm of the ‘Three Gorges Step City’ of Yunyang, where eight major scenic spots are connected like pearls on a necklace.

Moonlight Lawn is located by the Yangtze River, where tourists can admire the landscape of flowers and rock formations whilst savoring the rich culture, science, and art.

The second attraction is the ‘Dengyun Ladder,’ with a total of 1999 steps that offer great views over the Yangtze from upon the lofty cliffs.

At the peak is the Three Gorges Relic Park, a live teaching resource detailing the history of the Yangtze Reservoir Area. Here, there are precious cultural relics and monuments that once lay 175 meters below the water lines.

Following the Three Gorges Relic Park, tourists climb on towards the fourth stop named ‘Rock City.’ There are cliffs on all sides overlooking the Yangtze and Pengxi Rivers. It is a great scenic spot with a panoramic view of Yunyang.

The Longjiling Ecological Cultural Corridor is the fifth attraction built upon the ridgeline. There are many cultural attractions along the route, including Shuangjing Village, Gaozu Pavilion, Juguan Hall. The area is called the ‘Back Garden’ by the people of Yunyang.

The sixth stop is Xiayan Temple, a Buddhist holy location. According to historical records, the great poets Su Shi, Su Su, and Huang Tingjian once met here to explore Xiayan Temple together.

After a tour of Xiayan Temple is the seventh stop—the Citizens’ Cultural Activity Center. It’s a landmark of Yunyang and a wonderful business card of great historical and cultural significance, including the Yunyang Museum and Planning Hall.

Shilai Park is themed on unwavering nostalgia. There are thousands of ancient exhibits such as stone mills and other artifacts that form a landscape resembling a labyrinth.

Zhang Fei Temple is an “old name” in Yunyang Tourism and has enjoyed long-held fame around the world.

The crooked entrance broke ranks with the traditional method of square gates and was also built on the sidewall because a mountain ridge obscured the view facing westwards.

Once completed around the Spring Festival 2021, tourists will be able to experience the profound culture of The Three Kingdoms. 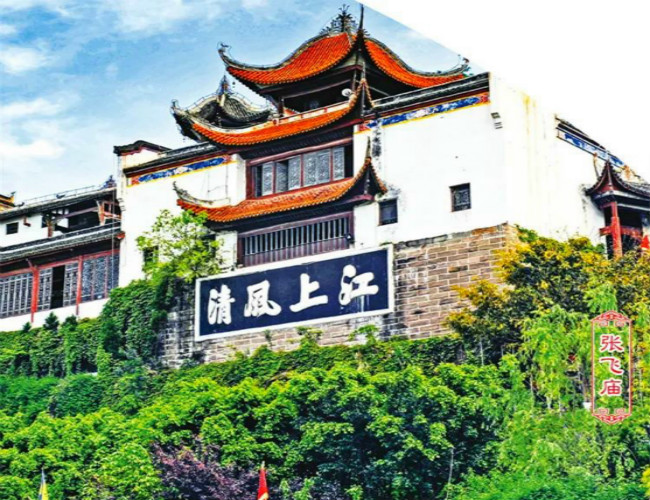 Traverse the ages through a dinosaur epic

In 2017, the Pu’an Dinosaur Fossil Site was unveiled, an event that shook the world. The fossil site spans the Jurassic Period and features many varieties scattered over four townships. A strip of land 15 kilometers long containing the fossils are is called the ‘Great Fossil Wall of China.’

Paleontologists have so far merely excavated 150 meters of land 8 meters deep, and have discovered more than 4,000 fossils in the process. The site is ranked first in the world according to scale. 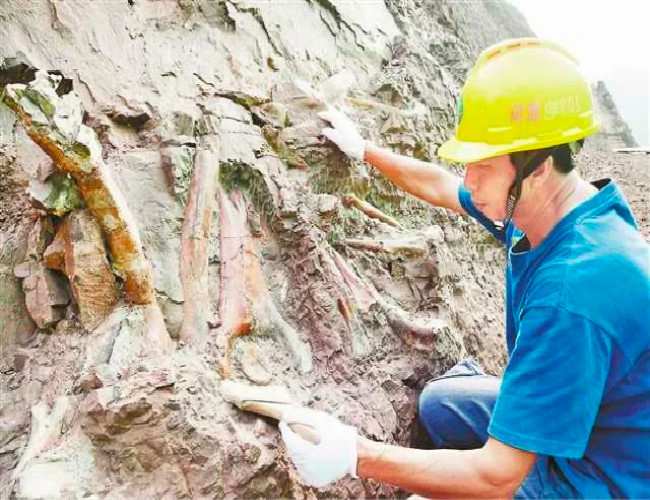 Paleontologists have barely excavated 150 meters of the 15-kilometer long site.

Yunyang has a long history of cultural innovation which has driven the development of specialty products and tourist commodities, such as Nixi black fungus and Three Gorges white Honey.

Over the space of a year, a meticulous effort was devoted to releasing a comic book entitled ‘The Story of Yunyang,’ and microfilm named “Steps of Love.’ These are just two examples from a series of ten culturally innovative productions based on the theme of riverside vicissitudes. 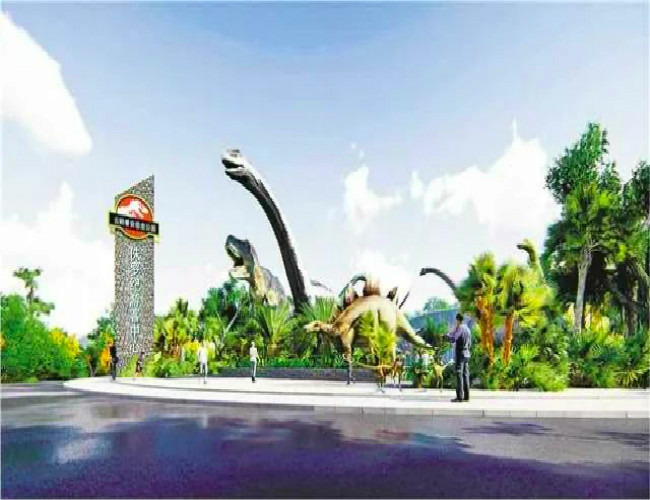 Step-City Delicacies to Crave for

Beauty lies in the appearance, while the food provides nostalgia. The bustling city of Yunyang possesses its own food map unto itself.

A visit to Yunyang without trying a bowl of noodles leaves a deep feeling of regret. A streaky meat filling is mixed with a secret blend of seasoning, then wrapped inside thin, square pieces of dough. Once cooked, the noodles are covered in a mixture of sesame and fried spices to create an irresistible flavor. 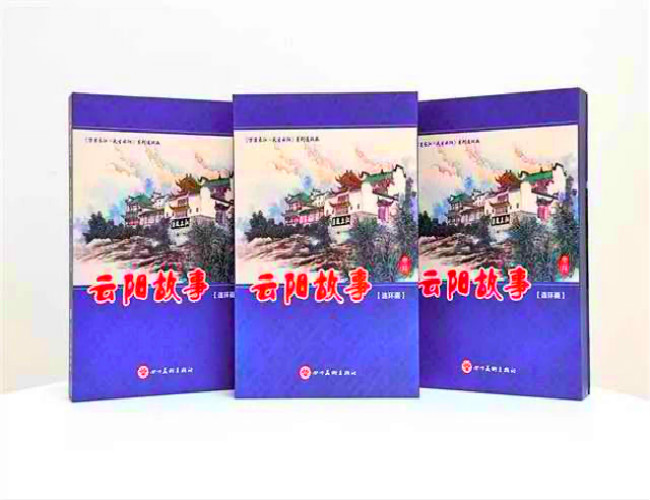 The culturally innovative comic entitled ‘The story of Yunyang.’ 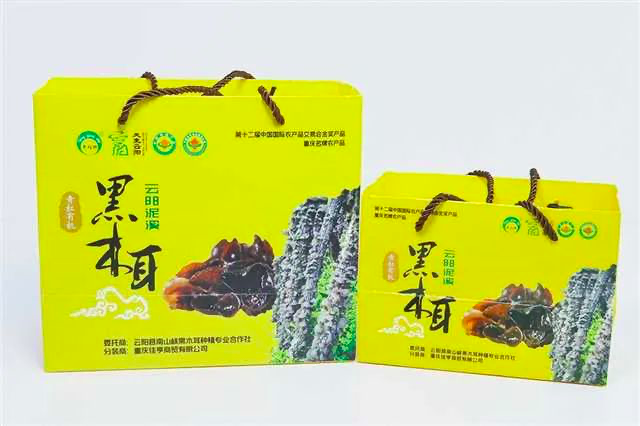 The specialty of Nixi black fungus. 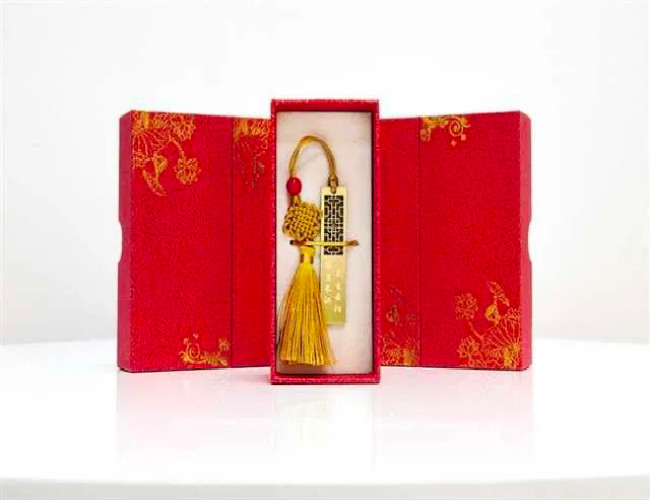 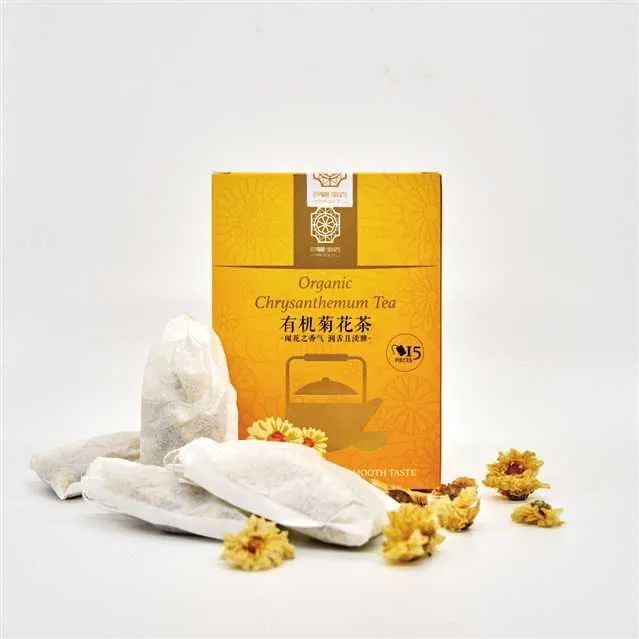 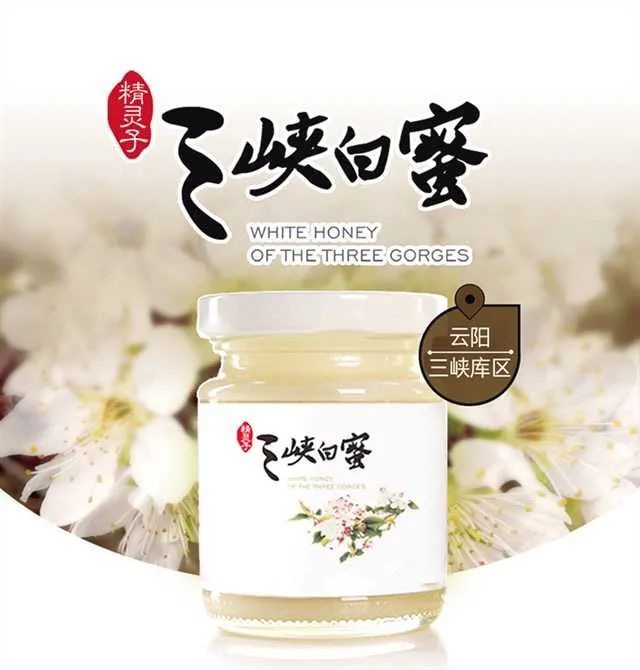 The delicacy of Yunyang goat innards is well known for its fresh, crisp taste that tantalizes the taste buds of every diner, and fills the air of Yunyang with an enticing aroma.

Yunyang sheep trotters are also a must-try experience. The glutinous, chewy taste has been a favorite of diners going back decades. Dipped in a unique sauce, it serves to wet appetite only more. They can be cooked in a soup, or made crispy through stir-frying. While there are many ways to prepare this specialty, the delicious, mellow flavor is always consistent.

The famous delicacy of Yunyang lamb casserole has always been loved by gastronomers alike. Fresh lamb is blended with secret ingredients, put into the earthen bowl, and steamed. Once the pan begins to drip, the tender meat is sprinkled with coriander and eaten hot.