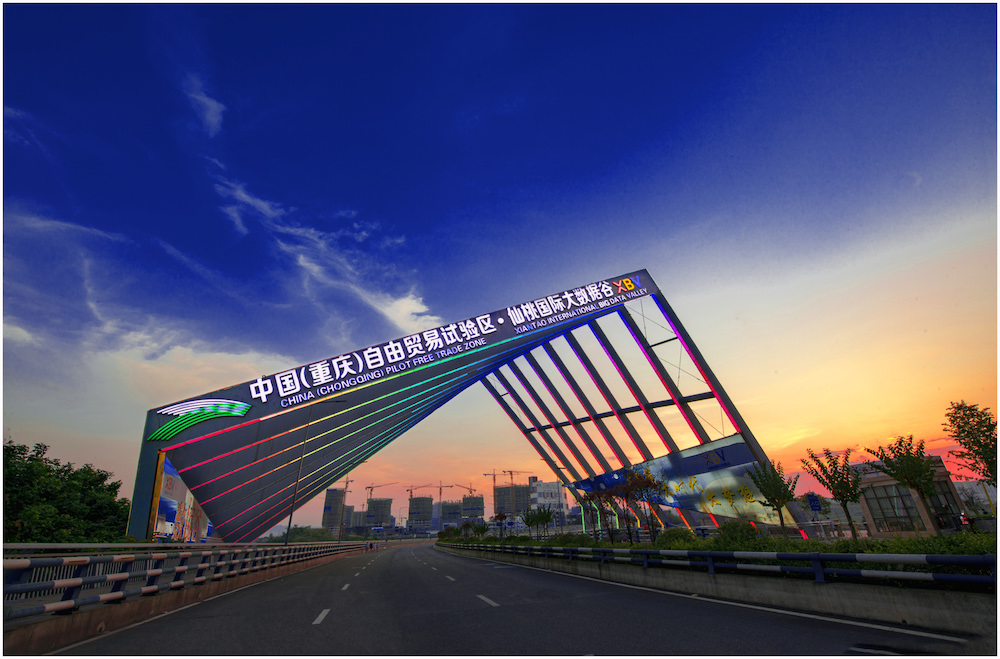 How favorable is Yubei’s business environment? To this regard, Liu Xuemei cited Chongqing’s assessment data to elaborate: In 2019, a total of 152 projects were introduced in Yubei, with a contractual investment of 141.6 billion yuan; in the first half of this year’s formal contract amount of investment, Yubei once again ranked first in the metropolitan area.

“Favorable business environment promotes Yubei to become the portal of Chongqing’s inland open highland construction, and the great opening-up promotes the rapid, healthy and high-quality economic development of Yubei,” noted head of Yubei District Development and Reform Commission, adding that “This is the real reason why Yubei’s economic aggregate can firmly stand in the forefront of Chongqing.”